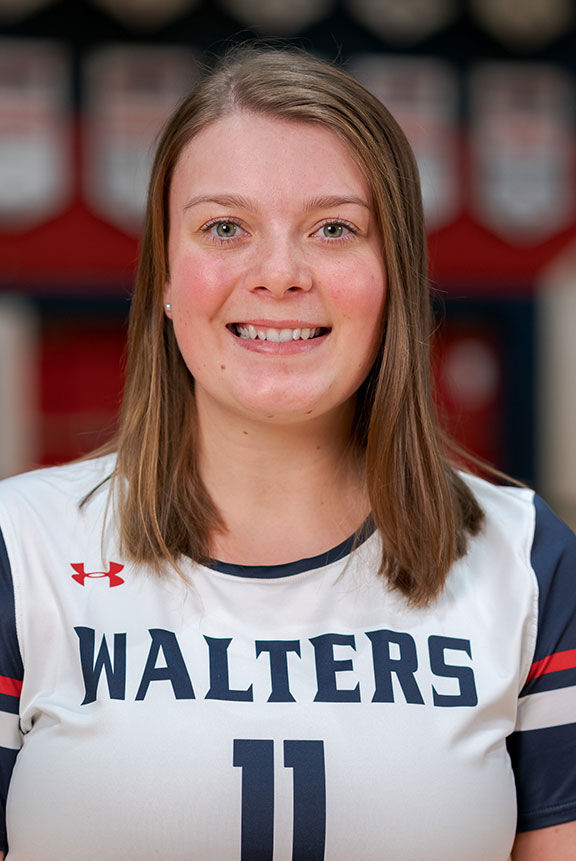 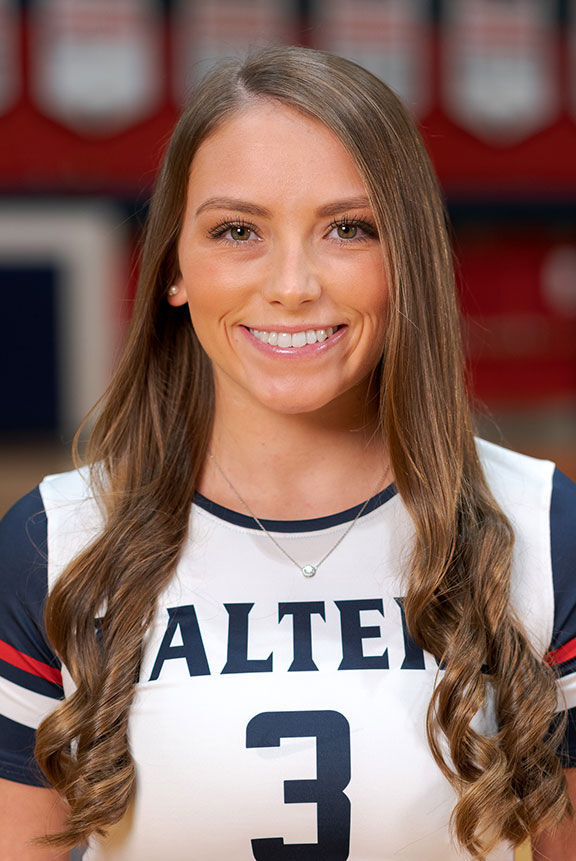 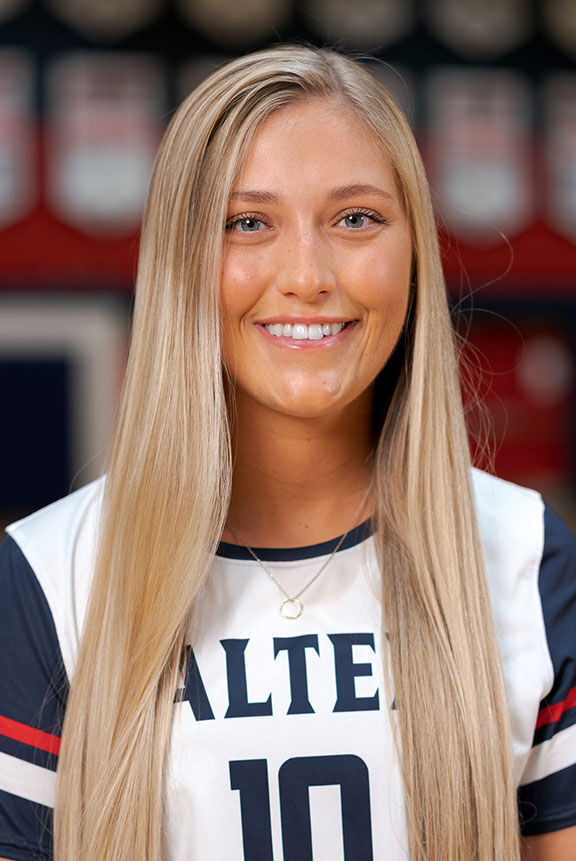 The Lady Senators swept Fayetteville Tech 3-0 (25-20, 25-12, 25-17) for their 10th home sweep of the season and advanced to the National Tournament in two weeks. Fittingly, the match ended on a massive kill from the Region Player of the Year, Olivia Oxendine.

“I am pretty speechless right now,” Walters State coach Megan Blaylock said. “I knew we were going to come out and play hard, but I didn’t really think we would play that hard.

“I am super-impressed by the girls. I am very, very proud of them. They came ready to play. It says a lot about them and what they wanted to accomplish this season. It’s just crazy. This is so surreal,” Blaylock said.

Despite the dominant showing from Walters State, things didn’t start off that way as Fayetteville Tech jumped out early in set one and had a 13-6 lead that led to a Lady Senators timeout. However, after the timeout, Walters State looked like a completely different team, scoring seven of the next eight points to make it 14-13. Walters State finally took the lead back at 17-16 and led from there. While the Trojans continued to battle, Walters State would not let up, taking the first set 25-20.

With the win, Walters State improves their overall record to 18-1. The Lady Senators finish their home slate taking 30 of 30 sets on their home court.

The competition rose on Friday night but it did not seem to affect the Lady Senators, something that gives Blaylock confidence as they head into a tournament that features only elite competition.

“I feel great,” Blaylock said. “We have zero expectations for the National Tournament, we’re just going to go and play the same way we have done all year. We’re going to play hard and together, and I think we’re going to be successful.”

Walters State will now have a week off as they prepare for the DII National Tournament, April 13-15. While another goal has been checked off for Walters State, Blaylock said that doesn’t mean they are done yet.

“I want to say that we’ll do something different than we have all season, but we won’t,” Blaylock said. “I think you keep on keeping on. We’re just going to do the same things we have been doing. We’re going to practice the same and take it one day at a time and work hard.”