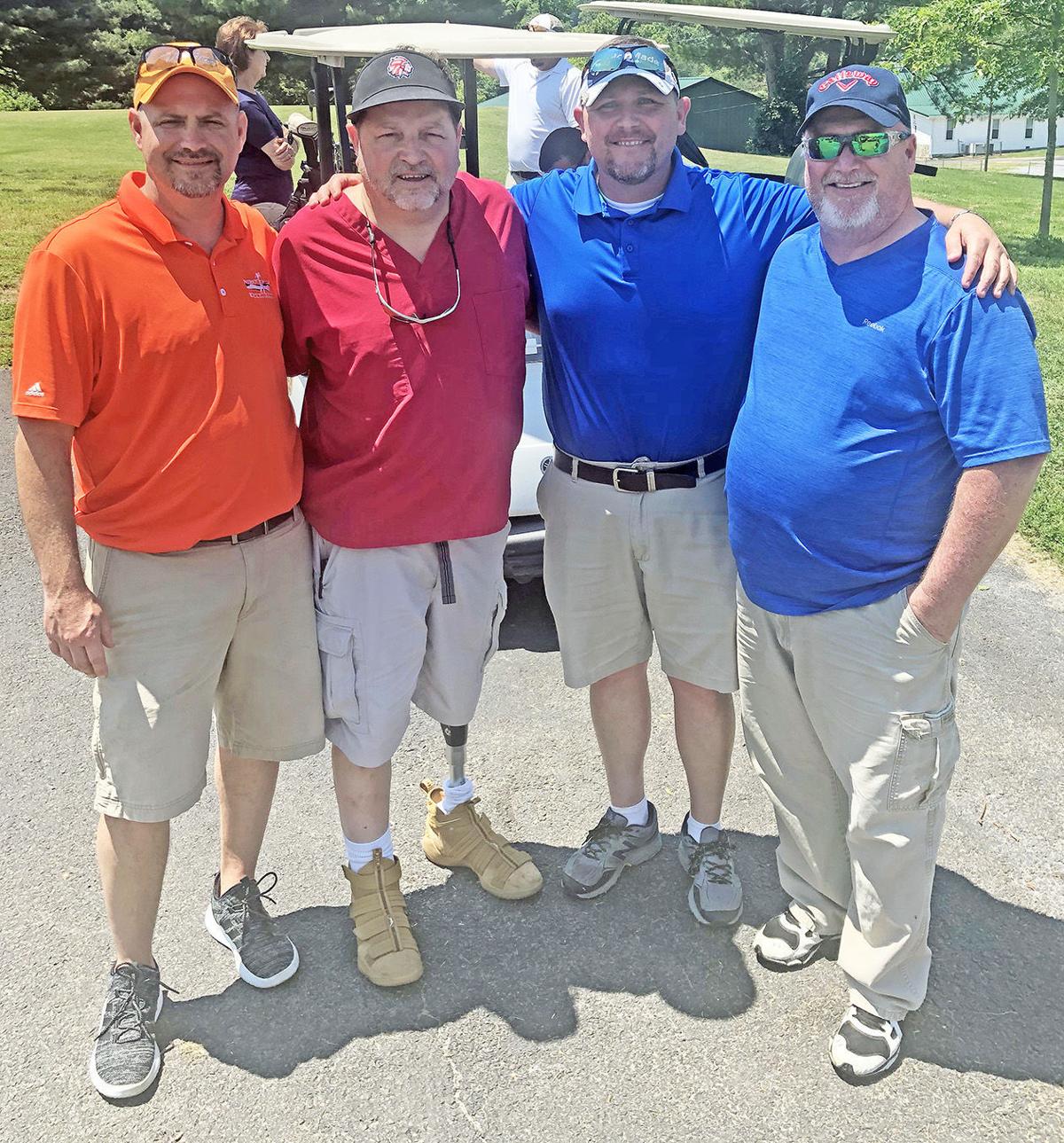 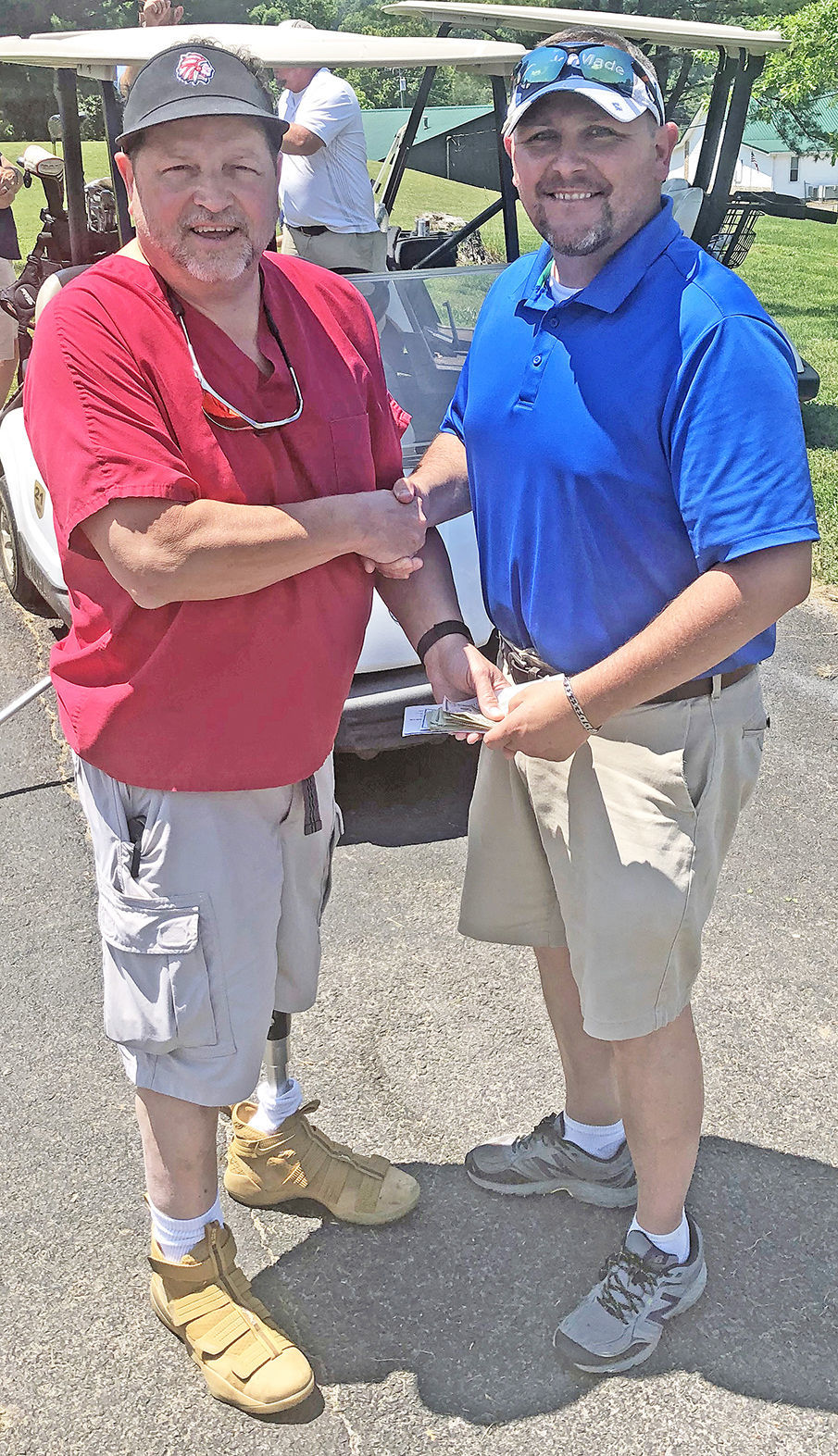 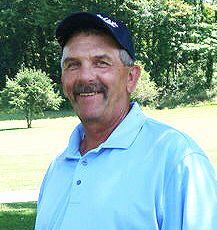 Organizer Daniel Lemons was quite pleased with the turnout for the inaugural event.

“We had a beautiful day for the tournament and a good-sized crowd turned out to play some golf and support an event my father really believed in,” Lemons said. “And to top it off, it was his birthday!”

Bruce Lemons was involved as a meal deliverer from the inception of the PLP Thanksgiving Dinner and he continued to do it up until his death last year.

“He loved delivering those meals and he loved meeting new people along the way,” Lemons continued.

Dr. Blaine Jones, the initial organizer of the Thanksgiving Dinner, was present to receive the proceeds of the tournament.

Even if it requires tweaks, Wyoming's Craig Bohl believes full 2020 schedule is 'realistic'

“The donations of this golf tournament will feed several hundred people on Thanksgiving Day 2019,” Jones said. “That makes my heart feel good!

“And to think it was in memory of a man who gave up his Thanksgiving morning for years to deliver those meals,” Jones said.

“We hope to make this an annual fund raiser and event,” said David Glover, a friend who helped Daniel Lemons organize this first golf tournament.

“We would love to have hole sponsors, giveaways, food and more for the tournament next year and raise even more money in memory of Bruce to support the Thanksgiving Dinner,” Glover said.

The PLP Thanksgiving Dinner is a part of Four Square, Inc., a 501c3 nonprofit organization involved in many ministries and events in Rogersville.

If you would like to make a donation to support the dinner in memory of Bruce Lemons, you can still do so by mailing your check to Four Square, Inc., P.O. Box 35, Rogersville, TN 37857 and adding Bruce’s name in the Memo box.