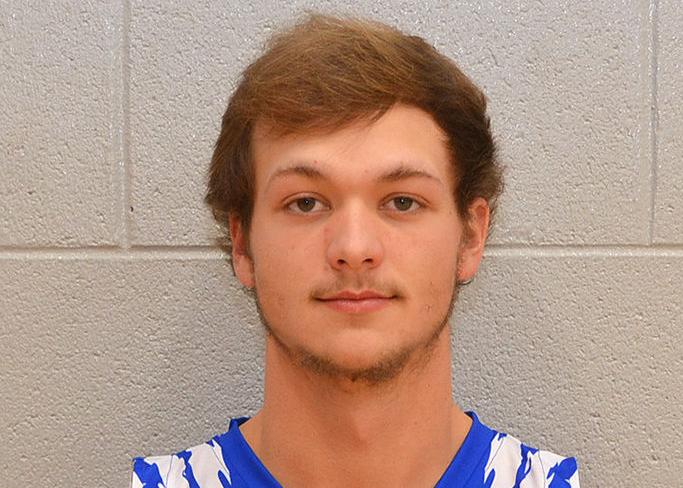 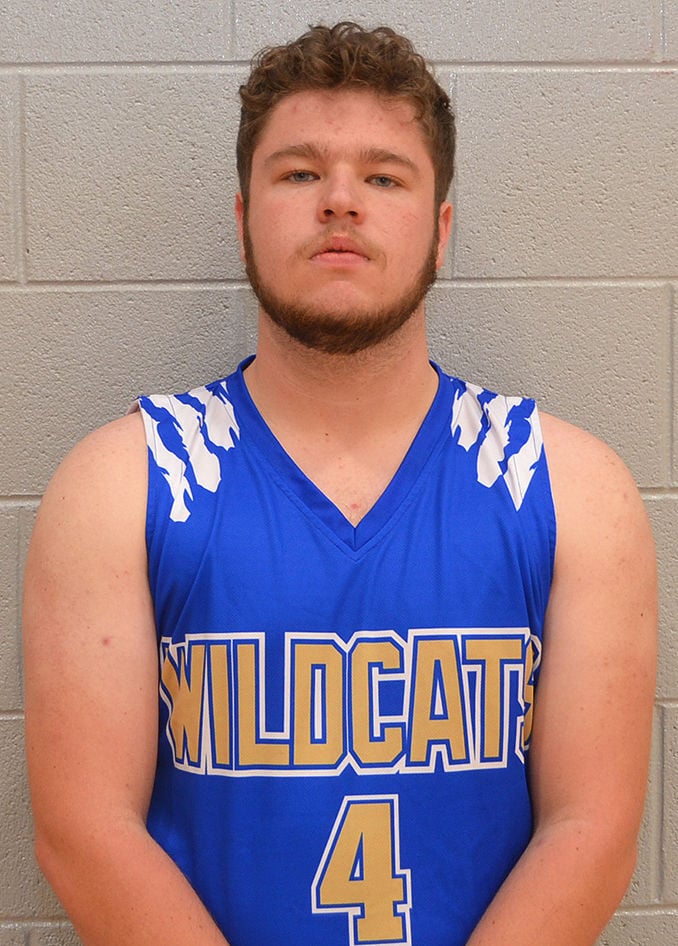 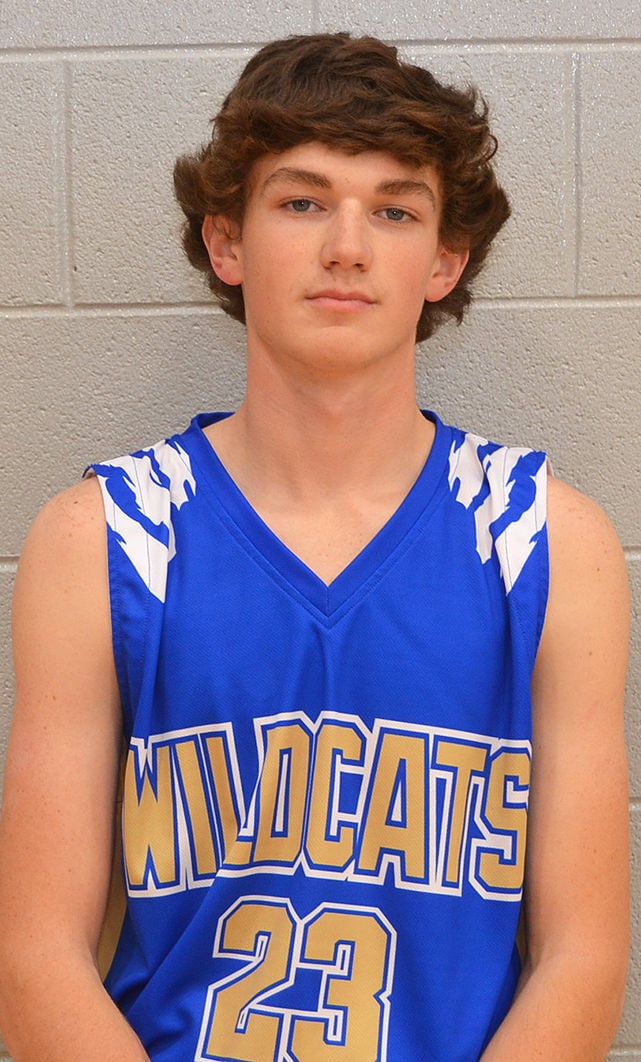 EIDSON – The Clinch Wildcats opened the season with a come-from-behind, overtime victory over the visiting I.A.W. Ravens Tuesday, Nov. 16.

Clinch started the first half off very slow and had many turnovers in falling behind 11-6 after one quarter and 25-15 at the half.

“I.A.M. came out in the start of the game and looked very poised and got some good looks at the basket,” Clinch coach Josh Bowlin said.

“I told them at halftime that we needed to make a run in the third, and they came out ready to play,” Bowlin said. “I’m proud of the way they fought back as a team and of our defensive effort.”

The Wildcats came out of halftime on fire to put up 18 points in the third quarter to cut the Ravens’ lead to 36-33.

The fourth quarter went back and forth with each team making a run during the quarter.

With 1:30 left in the game, Clinch junior guard Joe Lyons knocked down a three-pointer to tie the game at 44-44.

I.A.M came back with a basket of their own in their next possession putting them up by two points, 46-44.

With 16 seconds remaining in the game, the Wildcats went into a full court press knowing they needed a big defensive stop if they were going to have a chance at winning the game.

The Ravens passed the ball inbounds, but Clinch’s defense was able to get the steal and score a layup to tie the game.

The Ravens had a chance to win the game with 1.5 seconds, but the ball rimmed out, sending the game to overtime.

While in overtime, the Wildcats were able use their momentum and build a lead. Lyons led the team during their overtime run, scoring 13 of the team’s 14 points.

The Ravens were led by Sam Bennett and Elijah Younce, both with 10 points. Cade Street and Will Cable also added eight points each.

“Our Boys showed a lot of heart tonight by never giving up on themselves,” Bowlin said. “Our first half was atrocious, but it’s our first game and I knew once they calmed down, they would get going and play better.

“My senior, Conner Livesay, and freshman, Ethan Cobb, both did a great job of rebounding the ball. Joe Lyons had a great game offensively and showed a lot of leadership on the court as well,” said Bowlin.

“We’ve a lot to work on both defensively and offensively, but I’m excited for this season,” Bowlin said.