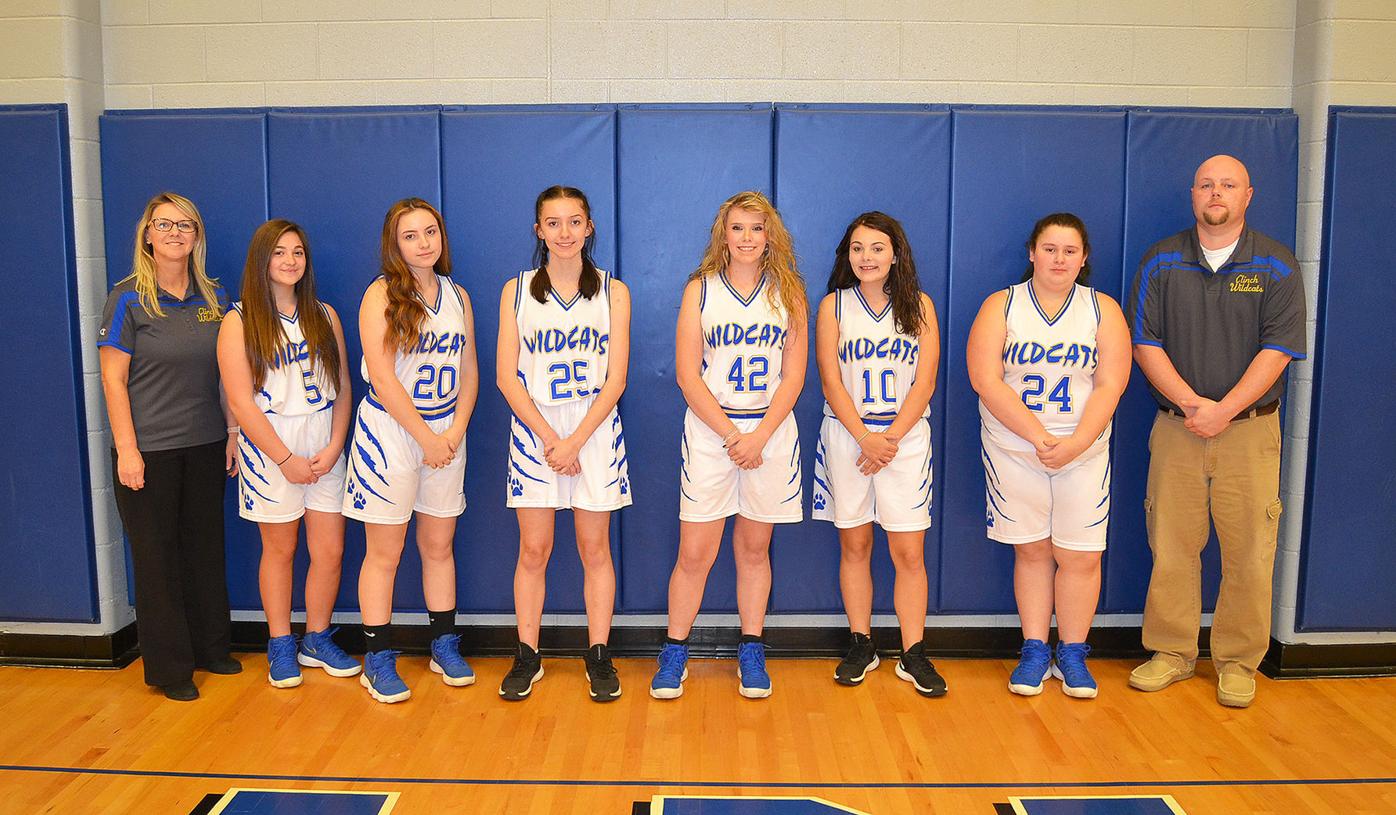 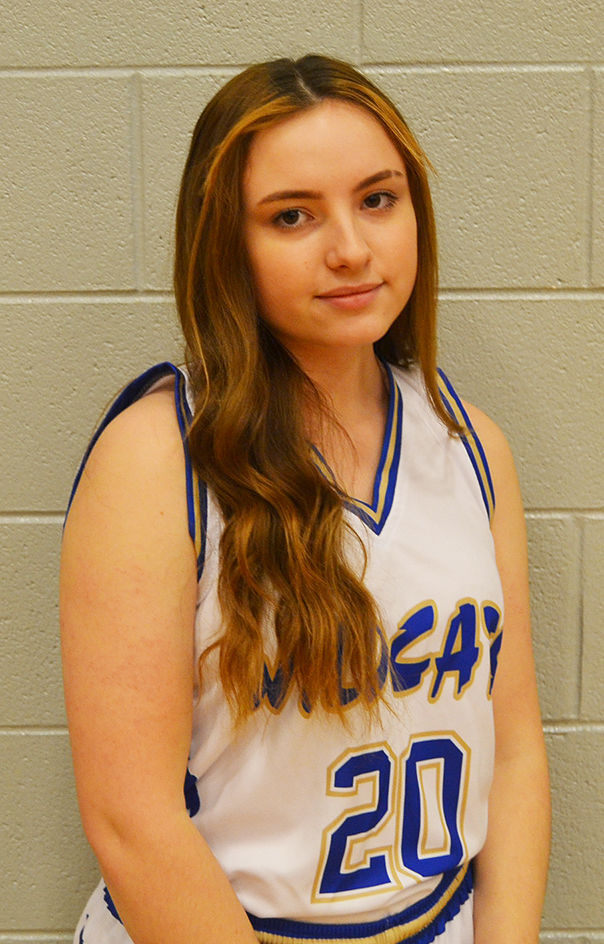 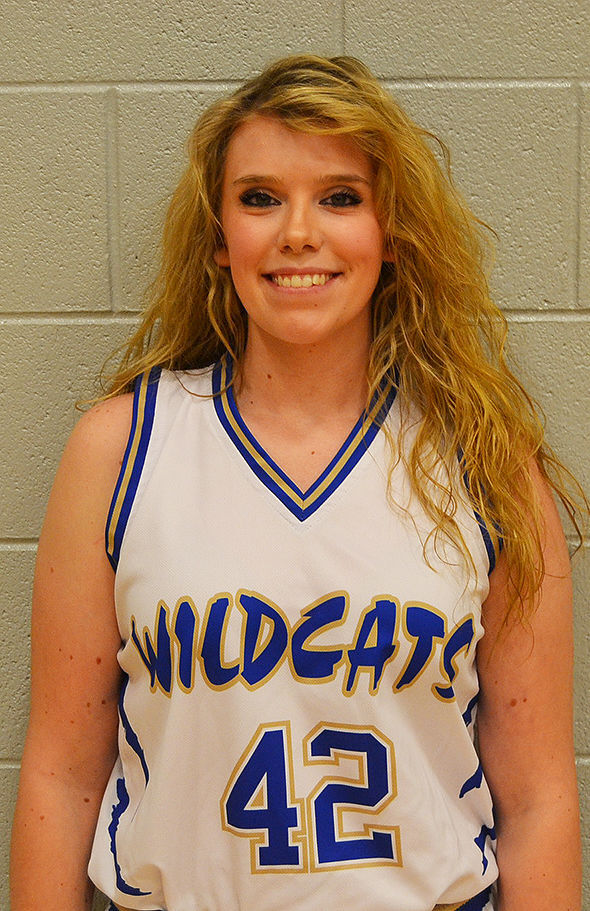 “We’ve got six players, two seniors, so we’re going to be young,” said first-year Lady Wildcats coach Josh Bowlin, who is assisted by Ginger Johnson. “And we’re very small this year. So, hopefully our speed will help us.”

Bowlin, who coached boys basketball at Rogersville Middle School for seven years, and Johnson, who previously coached volleyball at Surgoinsville, took over the program this season.

Previous longtime coaches Seth and Brittney Rhoton, who coached the boys and girls teams, respectively, stepped down to devote more time to their young children.

“The coaches from last year went ahead and gave it up,” Bowlin said. “They approached us and we talked about it and decided it was something that we wanted to try, see how we could do, see if we could make any differences, improve the program.”

They have discovered some of the same challenges the Rhotons faced during their tenure.

“There’s no foundation here, so we don’t have Parks & Rec,” Bowlin said. “We don’t have a Saturday league. That hurts us. Because we’re so far behind, we try to play catchup all the time. There are (lack of) numbers on top of that, so it makes it difficult.”

With only six on the girls team, they had to get creative in practice.

“With only six, we’ve combined practices,” Bowlin said. “Both the boys and the girls have given 100 percent since we took over and started the season.”

The girls team features two seniors, , one junior, one sophomore and two freshman.

“I’m hoping the two seniors step up, Cortney Nichols and Aallyah Murrell,” Bowlin said. “I hope both step up and be leaders since they both played last year.”

With only six players, Clinch will have to make good use of its timeouts for periodic breathers.

“It’s going to be tough, because we don’t have a lot of subbing,” Bowlin said. “We’re going to have to slow it down and mostly stick to a zone defense.”

Bowlin said he is expecting the same thing from his girls team as his boys team.

“A successful season for us is our motto: practice like we play,” Bowlin said. “So, I’m just asking them to give us 100 percent on the court. Win, lose, draw, I just want good effort and good hustle out of them.

They have been a good group so far.”

The coaches noted that, thanks to the community support, some of their program amenities are better than those of larger schools.

“The community steps up when we need something,” Johnson said. “We have good backing with our small community. They step up and do what’s needed.”