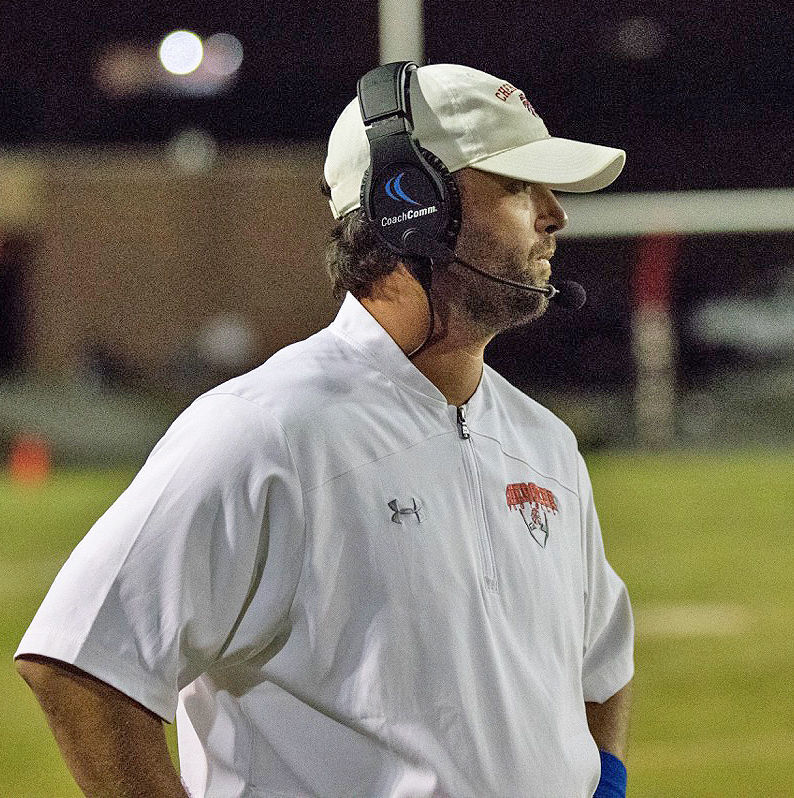 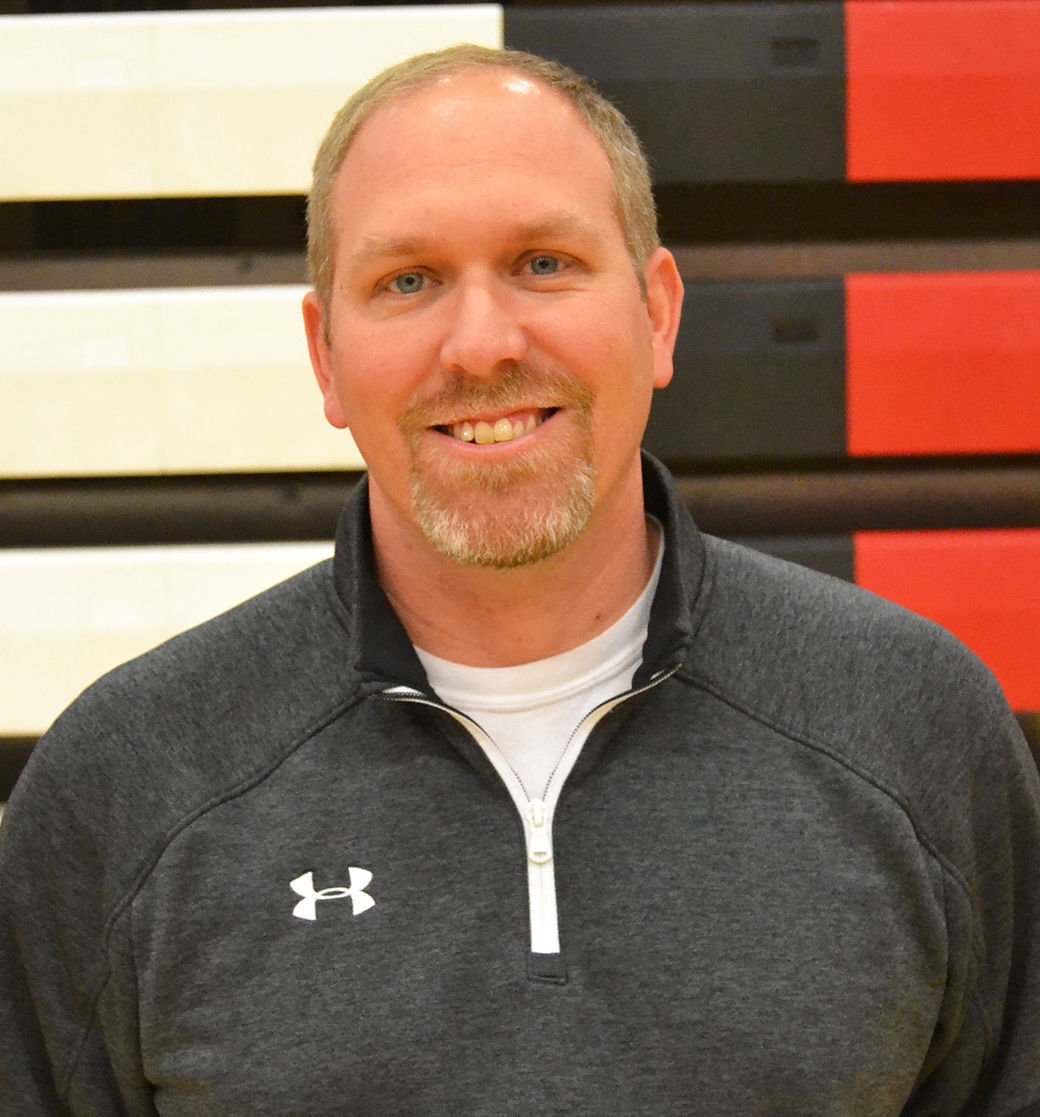 Baugh, who took over the Chiefs football program in 2016 after Mike Sivert retired after 30 years, is returning to Greeneville High School to take the offensive coordinator position he held before coming to Cherokee.

The Chiefs were plagued by key injuries during Baugh’s tenure, including the tragic spinal injury sustained by starting quarterback JT Brooks in the final game of spring practice in 2016, and the loss of quarterback Collin Trent for a season and a half to knee injuries, the first of which sent Baugh’s initial season to a screeching halt after a 6-1 start.

Cherokee jumped out to a 5-0 record last season before finishing 1-5, including a 41-3 playoff loss at South Doyle. The second-half fade last season was more the result of a tougher second-half schedule than injuries.

Baugh, who reportedly broke the news to Chief players Monday, returns to his wheelhouse in Greeneville, where he directed the Greene Devils offense to 102 wins, three TSSAA state finals and two state championships in his nine years (2007-2015) there.

Due to the lateness in the year and the uncertainty surrounding the ongoing COVID-19 situation, any successor to Baugh was going to be on an interim basis for the 2020 season, Morgan said.

Lawson, the Cherokee girls basketball coach, will have the opportunity to re-apply for the head football coach position next year. Lawson will coach this season on an interim basis, but has the respect of his colleagues in the region and at the school after his success with the Lady Chiefs, whom he will still coach.

Lawson turned a moribund girls basketball program into three-time participant in the regional tournament before a rebuilding season last year.

“My goal when I took over the program was not to treat a trip to the region as something that was special or that you celebrate,” Lawson said after the Lady Chiefs were eliminated from the 2019 region.

More on Lawson taking the football reins will be published in this weekend’s Review.