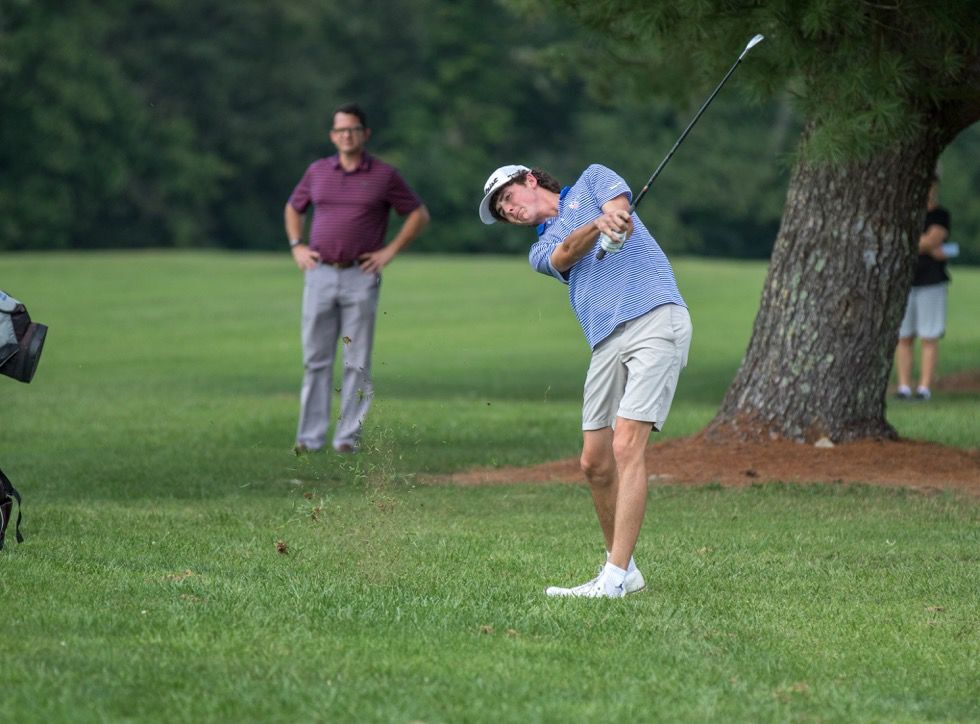 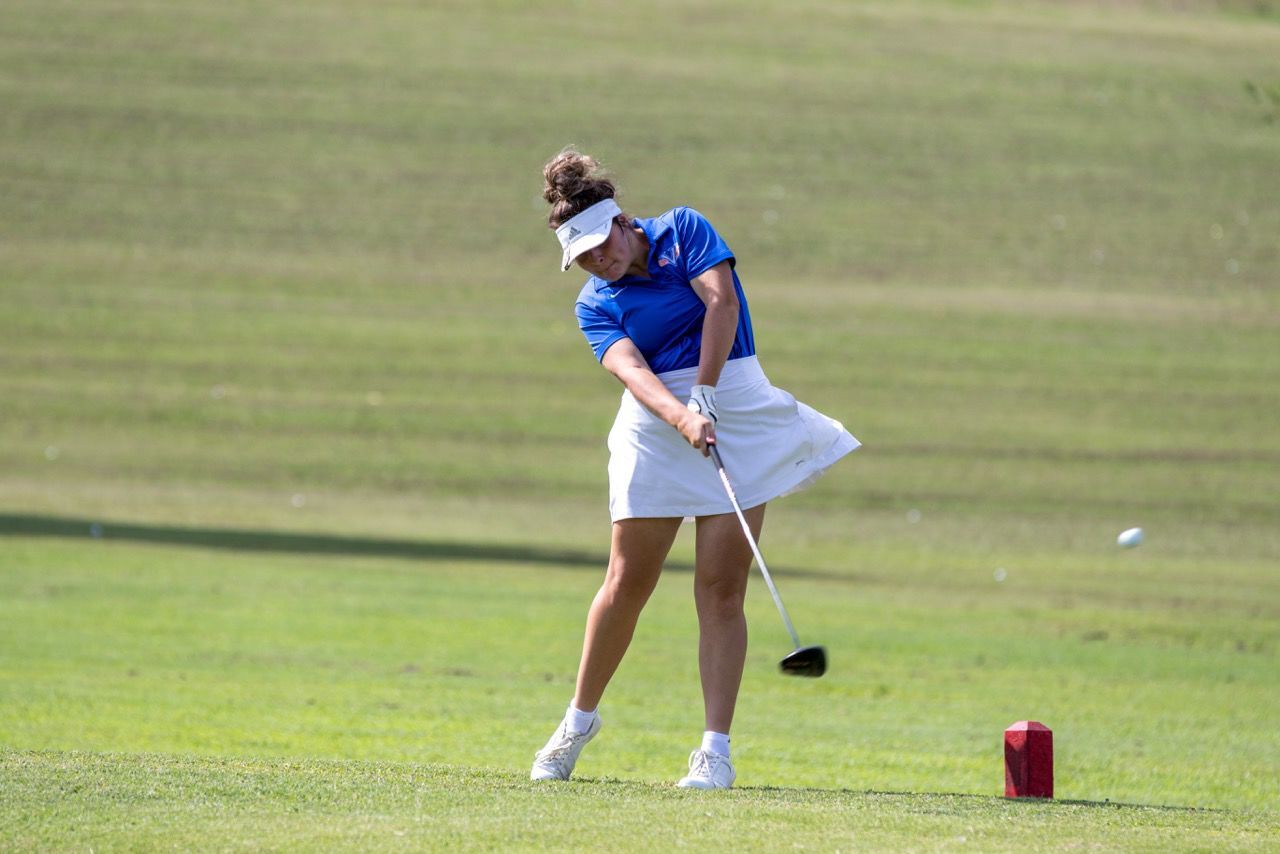 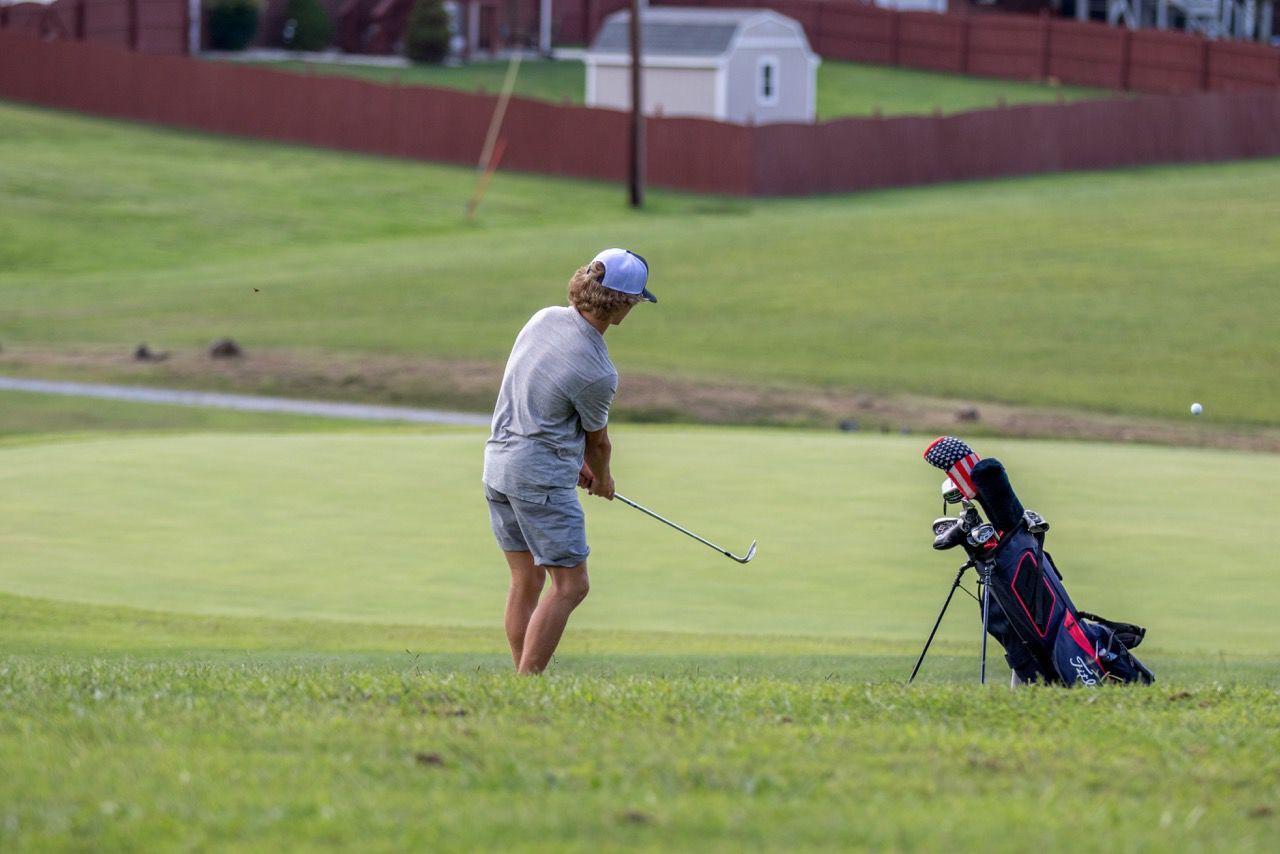 Cameron Cox chips onto the green. 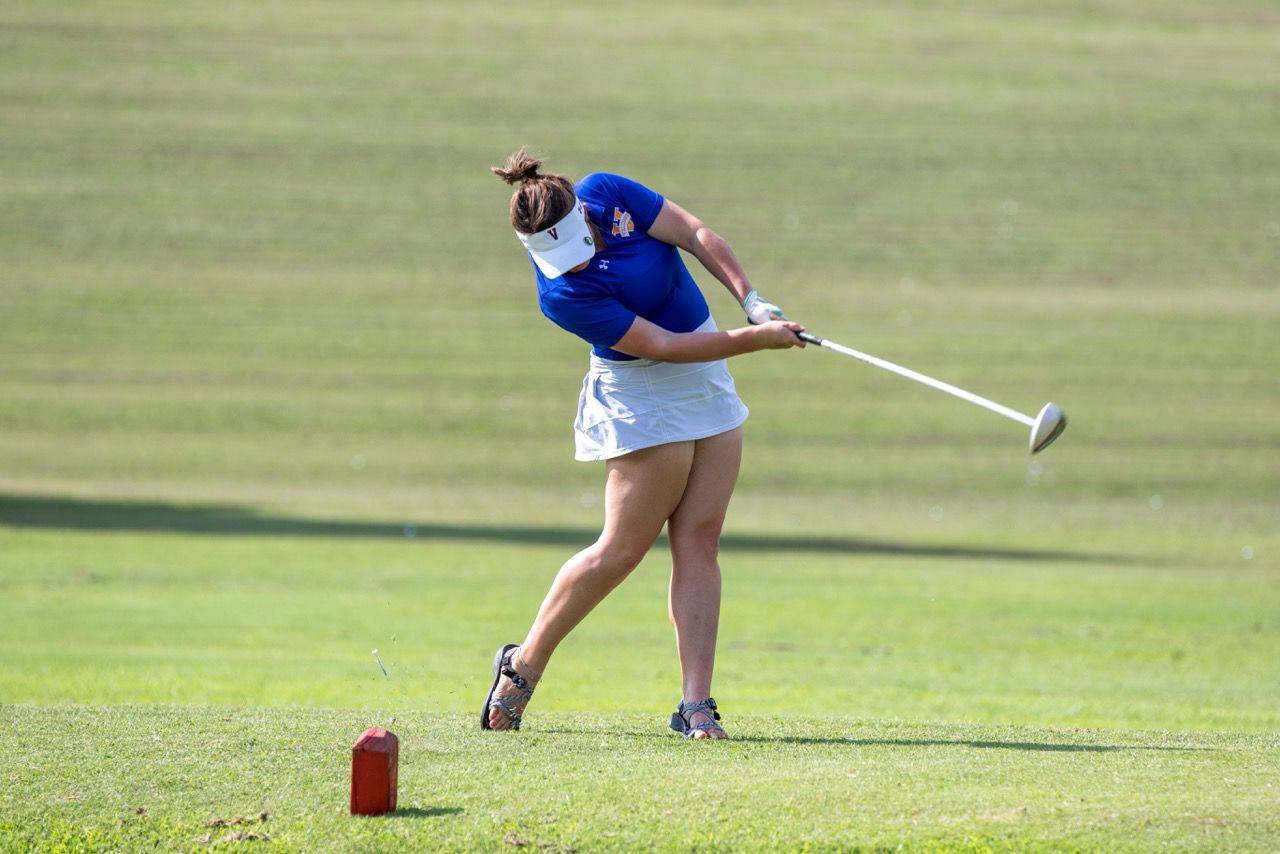 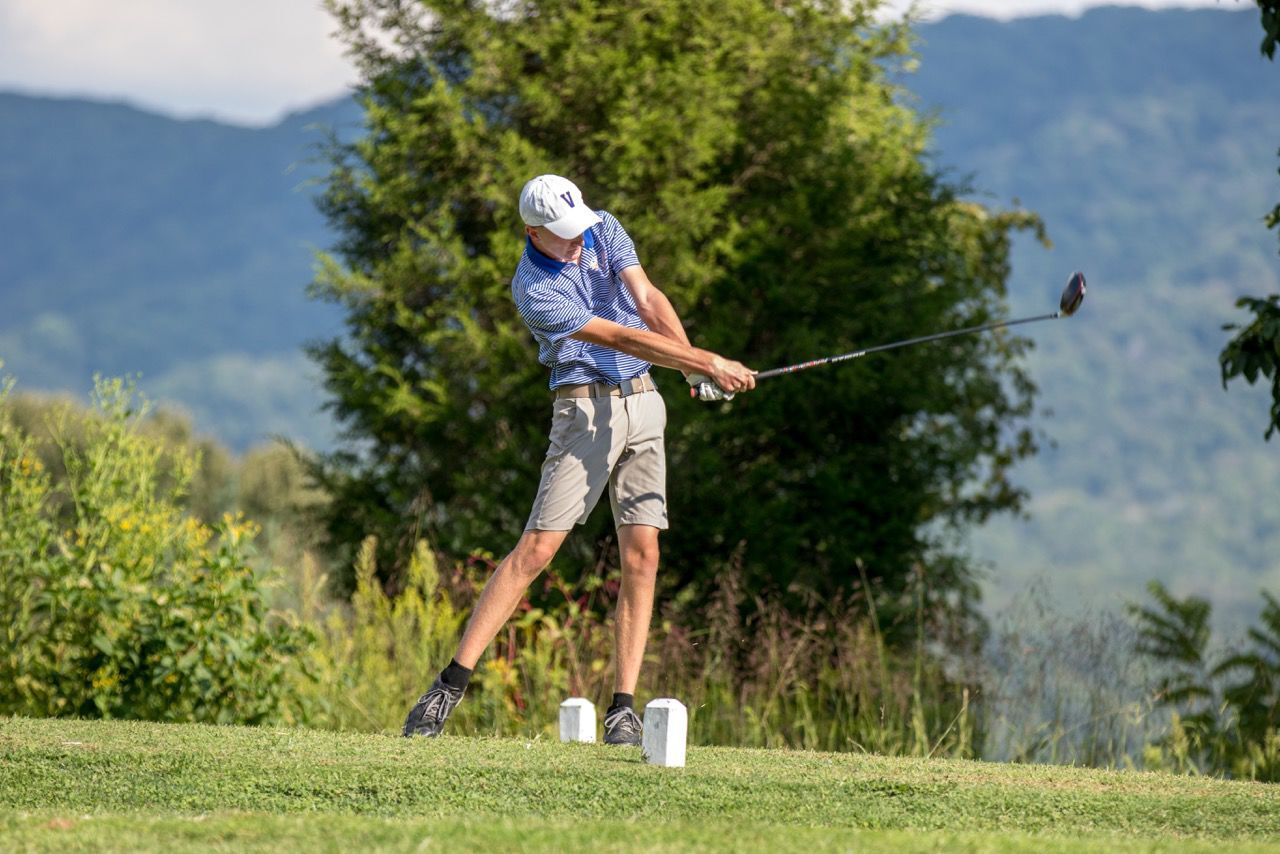 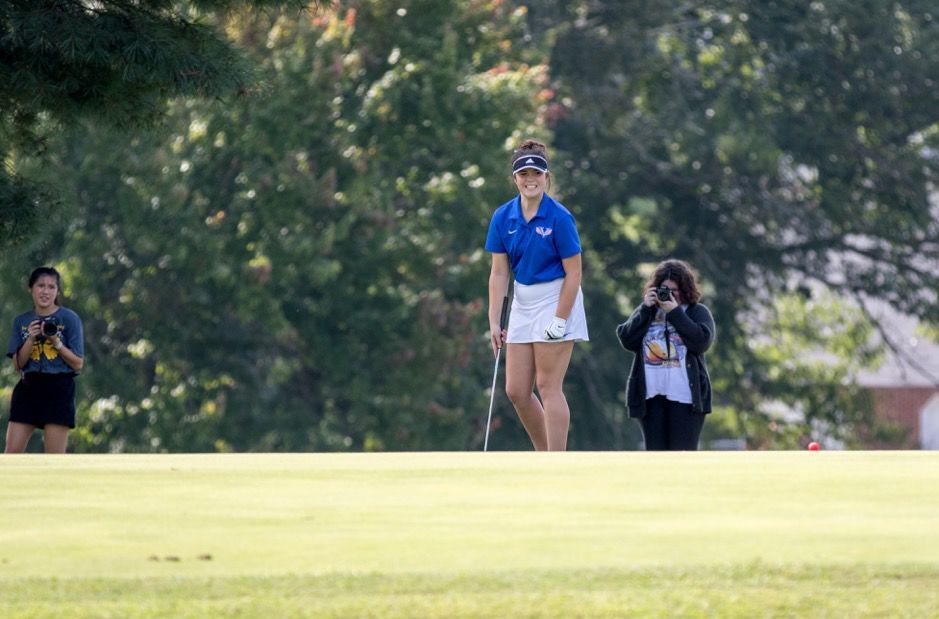 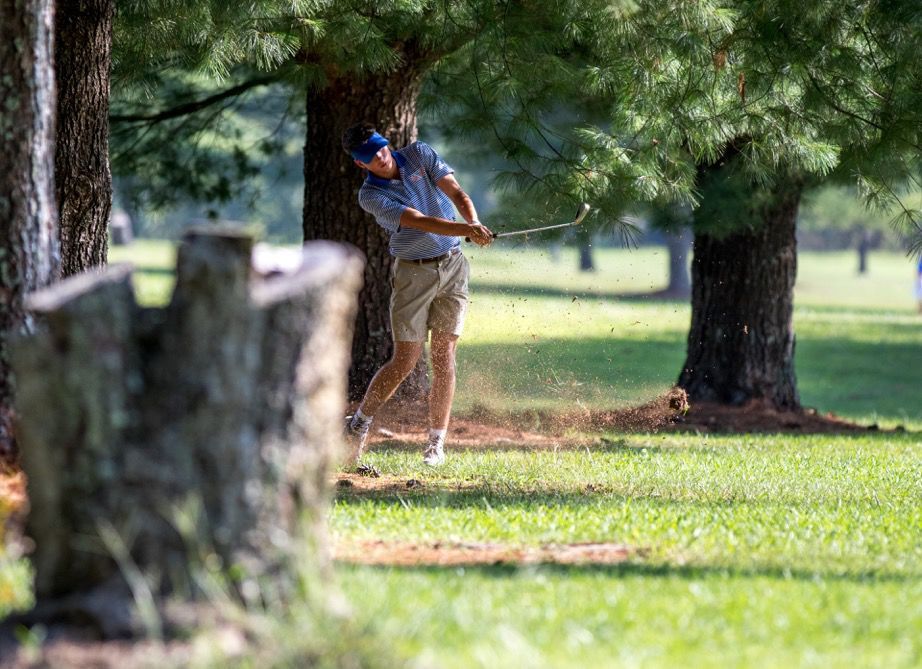 Gabe Goode hits one out of the pine needles. 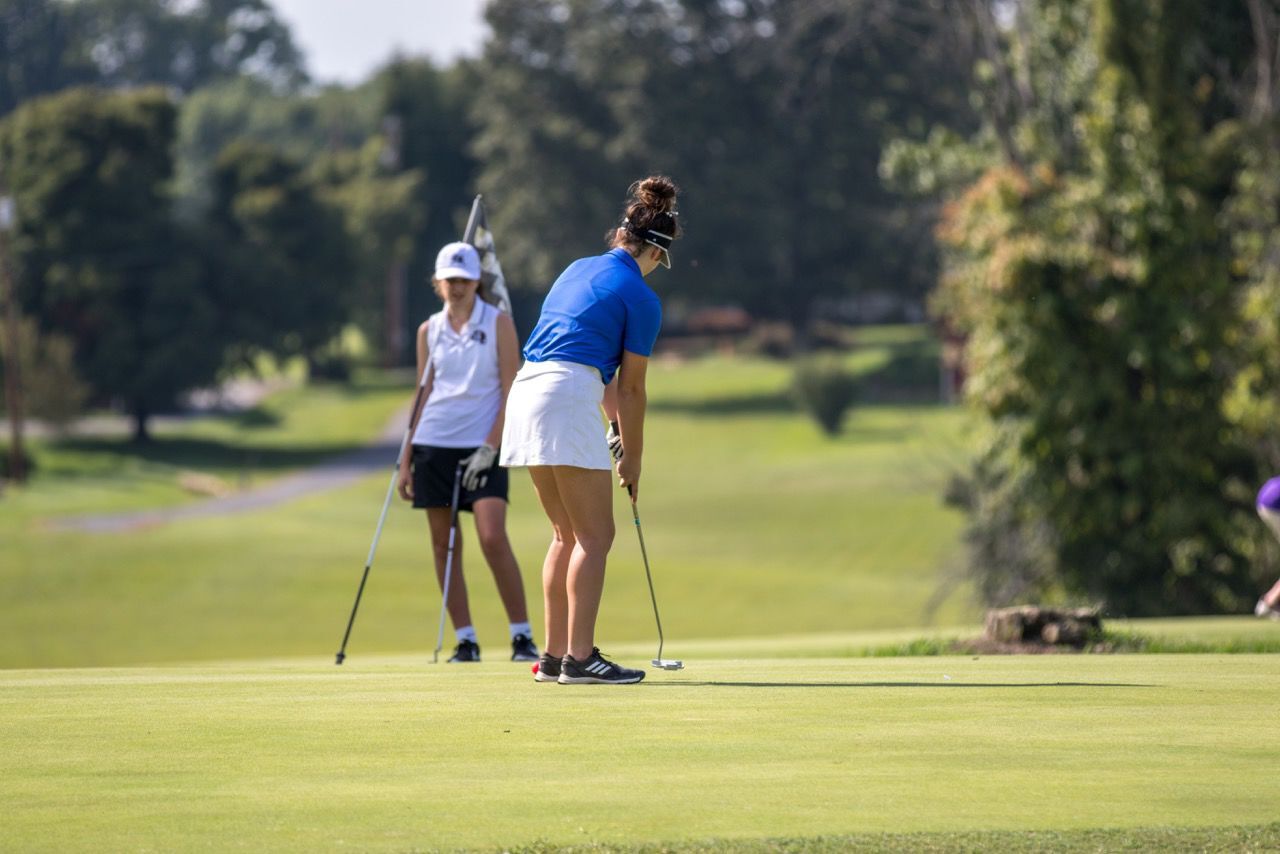 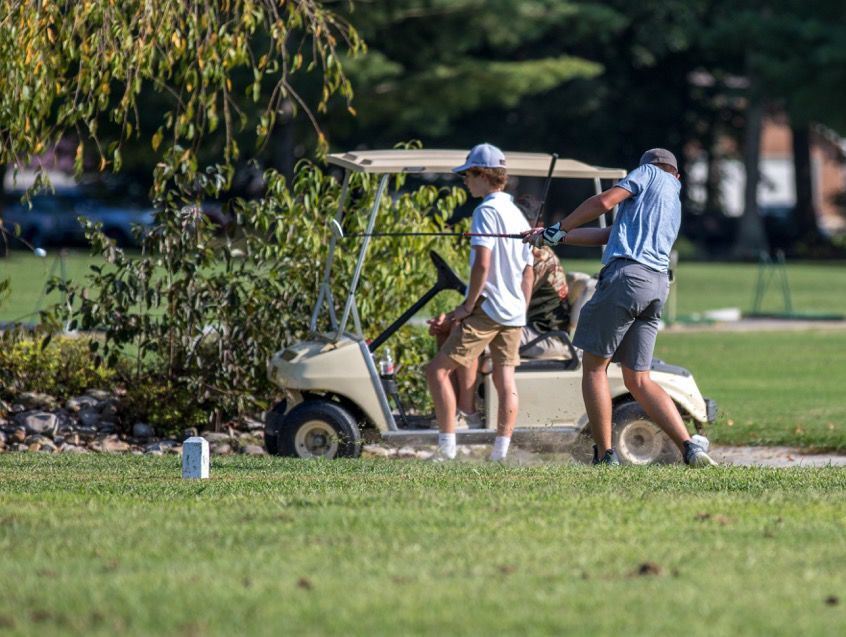 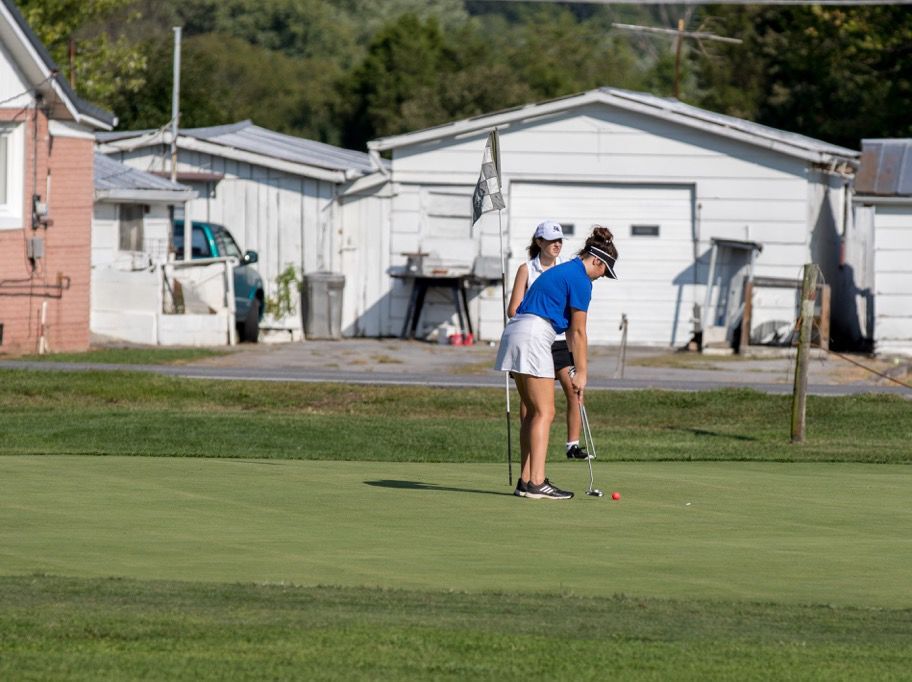 Lille Redwine taps one in.

Cameron Cox chips onto the green.

Gabe Goode hits one out of the pine needles.

Lille Redwine taps one in.

Tucker McLain shot a 37 to lead the Falcons, whose foursome totaled 158, beating D-B’s 160, but falling one stroke shy of the 157 shot by the Wolves of the new Sullivan County school, which is the merger of Sullivan South, Central and North.

West’s Seth Robinette and D-B’s Ethan Lawson tied for low score at 36. West Ridge’s Caleb Royston shot a 37. The Wolves got a 40 and 44 from its other two scorers.

For the Falcons, Jon Wes Lovelace shot a 38, Noah Gillespie had a 41, and Briar Davis shot 42.

McKenzie Hauk shot a 35 to lead all golfers, while teammate Laren Maynard had a 47.

Kirstyn Moore had a 37 to lead West Ridge, which got 50 from Anabella Laughlin.

For Volunteer, Hannah Stewart shot a 39. Julie Mowell shot 55 for the Lady Falcons’ other scorer. Lillie Redwine had a 56 on the day.