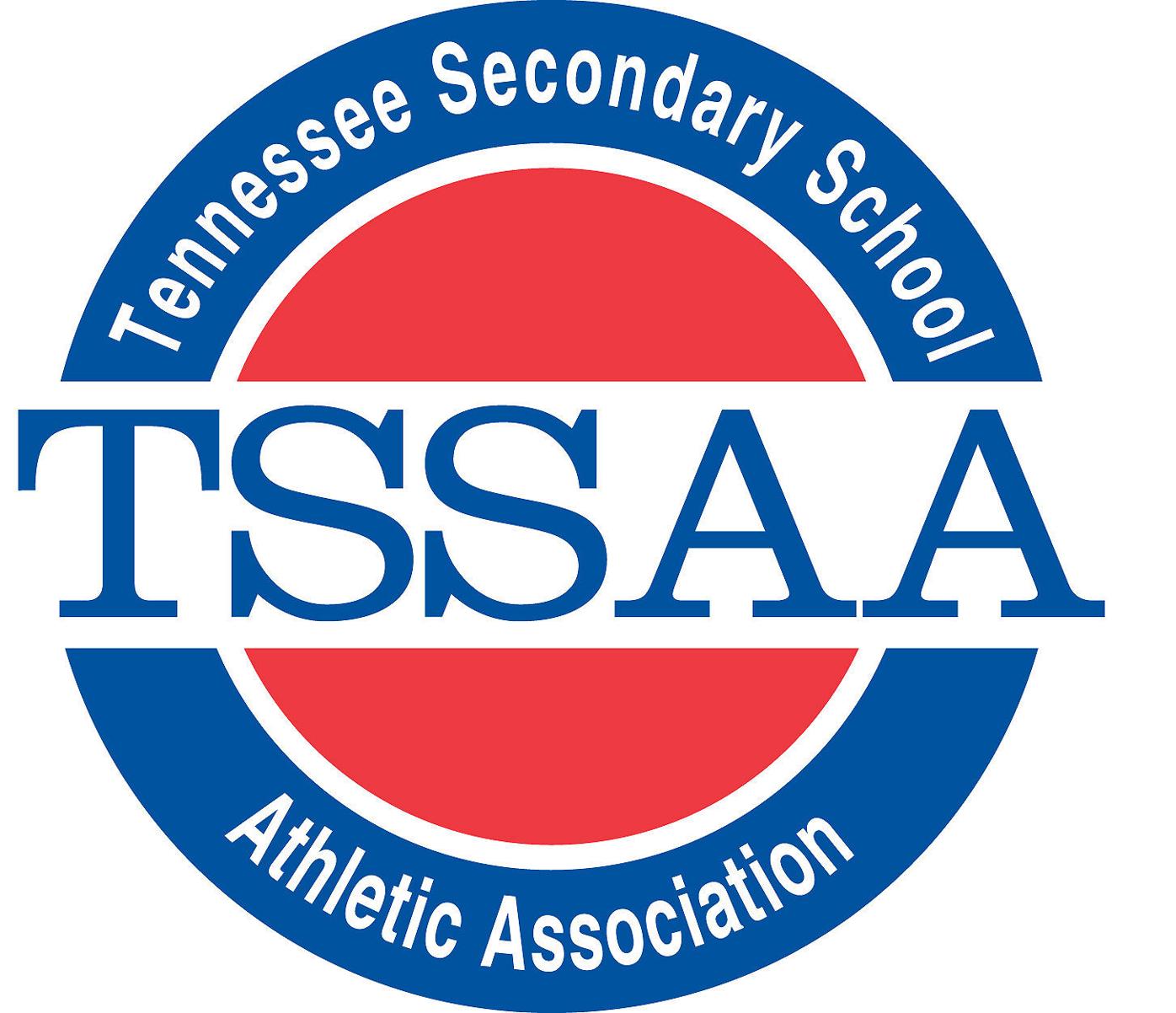 Set for the 2021-2023 cycle, the new classifications will go into effect the 2021-22 school year and are based mostly on school enrollment sizes, although there are some exceptions.

The sports were broken down into a varying classes, with football the most, with six classes and bowling in one class by itself.

Football’s six classes were split evenly, with the same number of teams per class and cut-off points based on enrollment.

Cherokee, with 1,121 students, was included in the Class 5A group. Cherokee is the third-smallest 5A school, enrollment-wise, with Tennessee High (1,116) the smallest, followed by Dyer County (1,120).

“Now we are a five-team region, Region 1-5A,” Morgan continued. “That’s four region games and six non-region games we’ll have on our schedule.

“The downside about that, one is going to be out and four of them are going to make it in the playoffs if the format stays the same for the playoffs, which I imagine it will,” he said.

Volunteer, with 1,012 students, will compete in Class 4A for football, moving from 5A.

The football Falcons will still have tough company in their league. Area schools classified 4A for football like Volunteer include Elizabethton (856), Sullivan East (877), and Greeneville (910).

“Football will still have challenges within the respective regions as we now face perennial powers Greeneville and Elizabethton,” said Volunteer A.D. Jeremy Bailey.

“We are excited to start new rivalries and will continue to play some previous 5A opponents. The athletes will get to experience new venues and atmospheres, which was always exciting for me as a player,” he said.

“Cherokee will stay on the schedule as a non-conference opponent, tentatively week 10,” he said.

Basketball, baseball, and softball went from three classes to four, split evenly. Both Cherokee and Volunteer will say good bye to Science Hill and Dobyns-Bennett, both of whom move to 4A.

For basketball, baseball, and softball, Volunteer will stay in District 1, while Cherokee moves back to District 2.

“Basketball, baseball and softball was the biggest change,” Morgan said. “We felt pretty good about our chances of being 3A out of 4 (classes). We felt pretty confident about that, but we weren’t sure which district they would locate us in.

“I felt real strong it would be District 2 because of the proximity. District 1, outside of Volunteer, Tennessee High would have been probably our shortest distance, time-wise,” Morgan said of the many long trips to the east for District 1 road games.

“You’ve got Sullivan East with many roads off the main highway. Unicoi County is way out there past Johnson City. We’re happy where we ended up for basketball, baseball and softball in District 2. That’s kind of where we wanted to be,” Morgan said.

During basketball, baseball and softball seasons, Volunteer will share a league with Elizabethton, Sullivan East, Tennessee High and Unicoi County.

“All other sports will face teams with the same or fewer enrollment numbers as Volunteer. That should play into our advantage on the competition side of things,” Bailey said.

Volleyball will be three classes, split evenly by participating schools. Both Cherokee and Volunteer moved down from AAA.

“We dropped down to double-A and are actually the largest double-A team in the state,” Morgan said.

“As we thought, we changed in track to AA, but they went from four sectionals to three. They basically did an east, middle, west,” Morgan said. “Some of the other things don’t change nearly as much, except cross country, we’ll be in the A/AA category, instead of AAA.”

“Next year, we’re moving down in classifications so we won’t be running against the likes of Daniel Boone, Crockett, Science Hill, Dobyns-Bennett, Morristown West, Morristown East, so it will be a great opportunity for our kids to showcase their talents,” Ailshie said.

“It’s projected right now that us and some of the other schools our size – Cherokee – we’ve got a good chance to qualify for a state berth as a team for both the guys and the girls next year when we go to that new classification,” he said.

“Golf we’ll still be in the large class. So will tennis,” Morgan said. “Bowling will be the same.”

All 128 schools that participate in bowling will be in the same class, which is a range of 153 (Santa Fe High School) to 2,865 (Collierville).

“Overall, I honestly feel our coaches are happy with it, how it laid out.,” Morgan said. “I think it laid out how we thought it would. So, I’m very pleased. We’re definitely pleased that for the first time in a lot of these sports, we’re not going to have to go through the giant schools that are twice our size.

“A lot of these sports, in the IMAC for years in basketball and baseball, Jeff County and West were always the biggest schools. Our softball program was very competitive in the IMAC. But at least we’re not going to play somebody twice our size,” said Morgan.

“Now bigger schools will be, maybe 200 kids in some of these sports. For me, it’s a very promising situation to be in. I think some success will come out of it. There’s a lot of good things to look forward to,” Morgan said.

“The student-athletes are going to benefit the most from the change and that was the focus of the realignment,” Bailey said.

“It’s 2020, the year of change, so we are embracing the new alignments and working hard to have our athletes ready to compete at the region, district, and state championships next season,” said Bailey.

“It’s a two-year cycle,” Morgan added. “Who knows what will happen in two years. It could go back the way it was, which I hope they don’t. I hope they give it a good amount of time to at least go through a whole class of kids, as opposed to cutting it off halfway through.

“We’ll still compete in all these sports. There’s going to be pros and cons in this whole new set-up. But we are very pleased where we have been placed,” Morgan said.