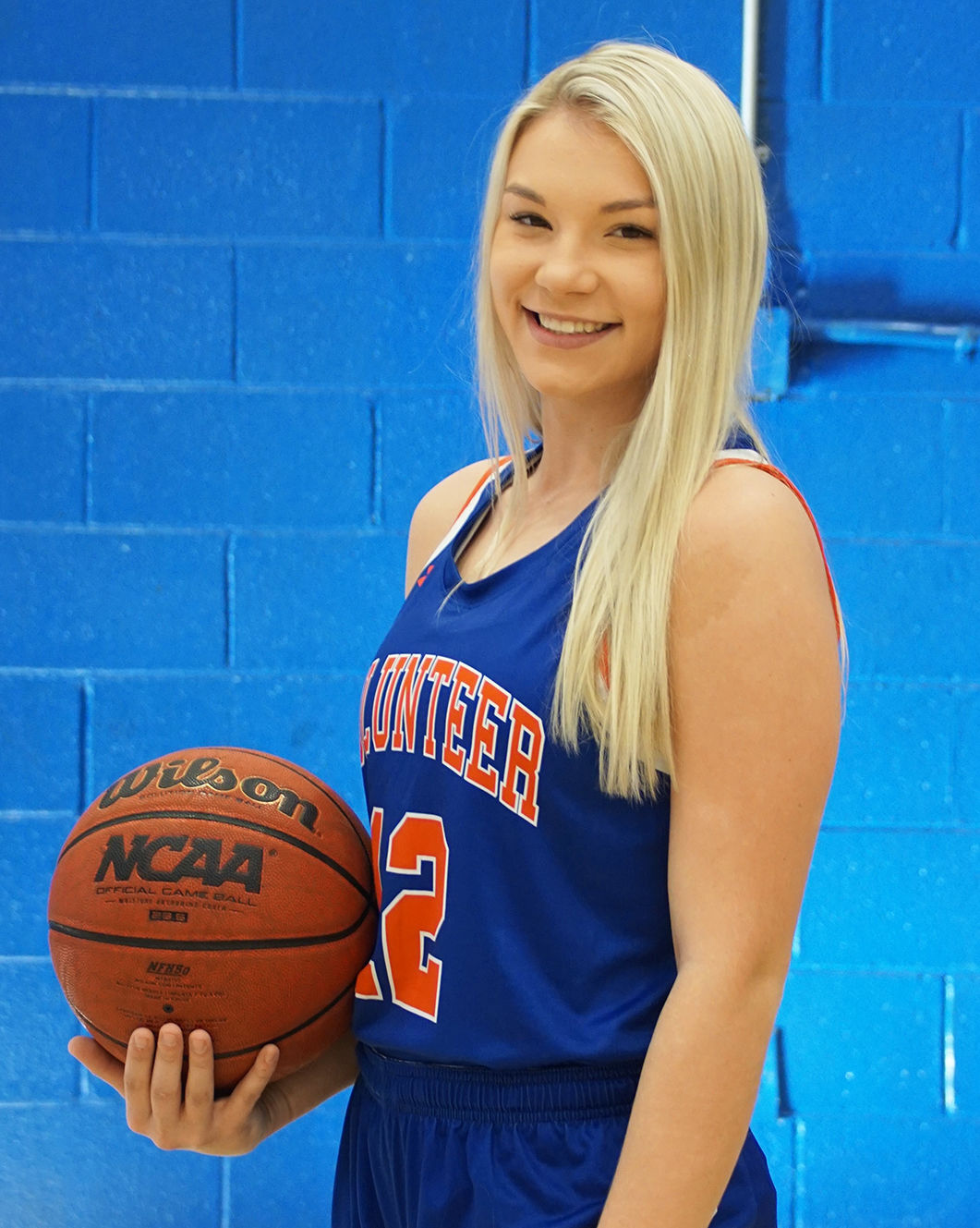 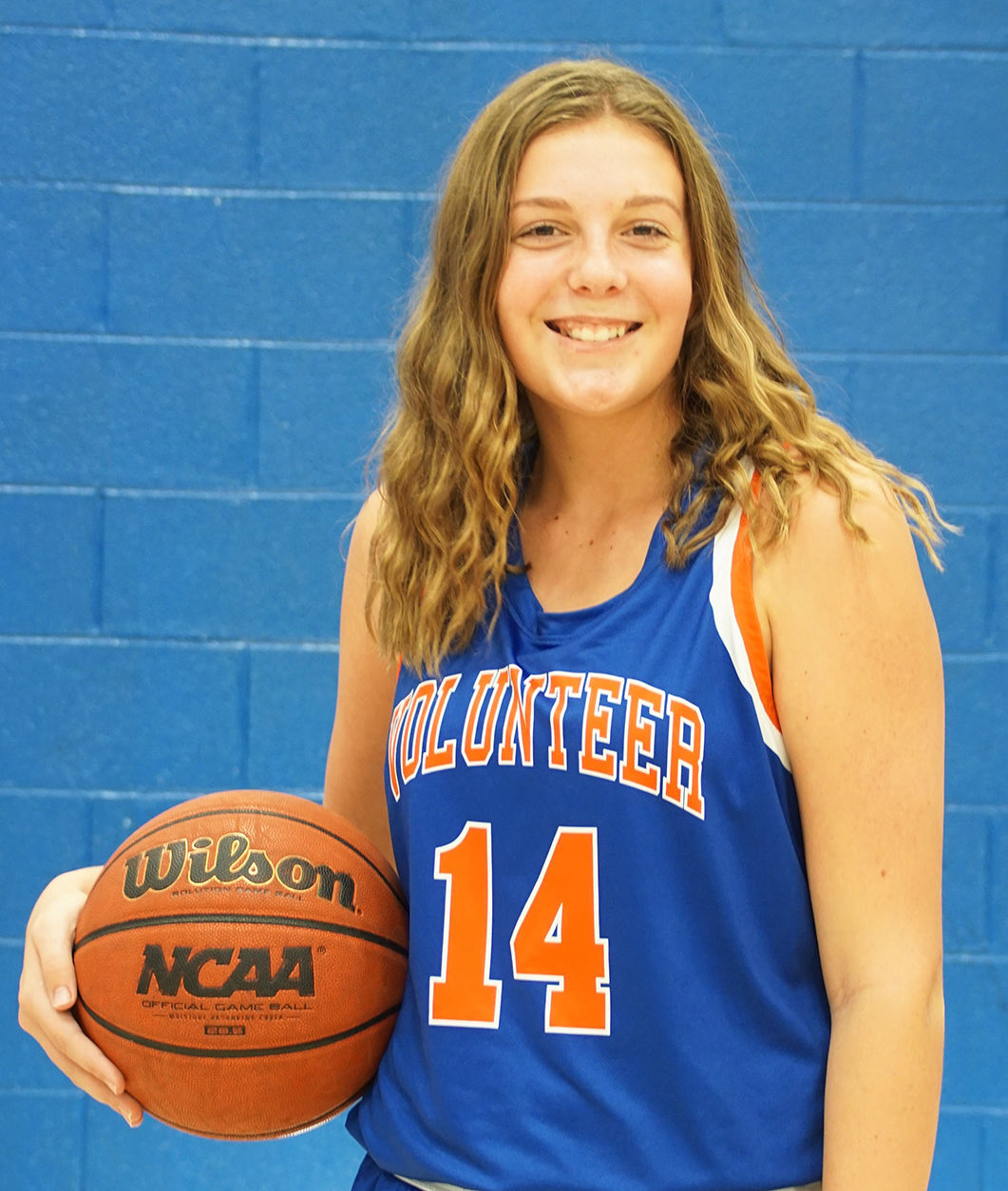 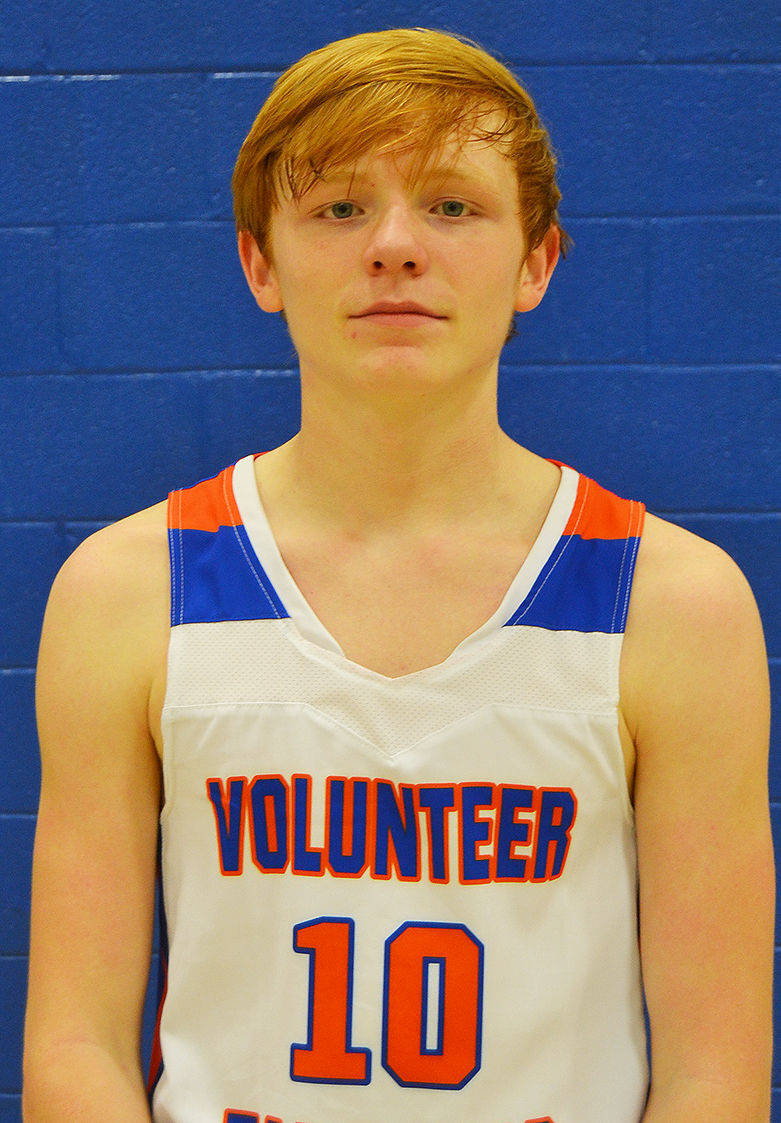 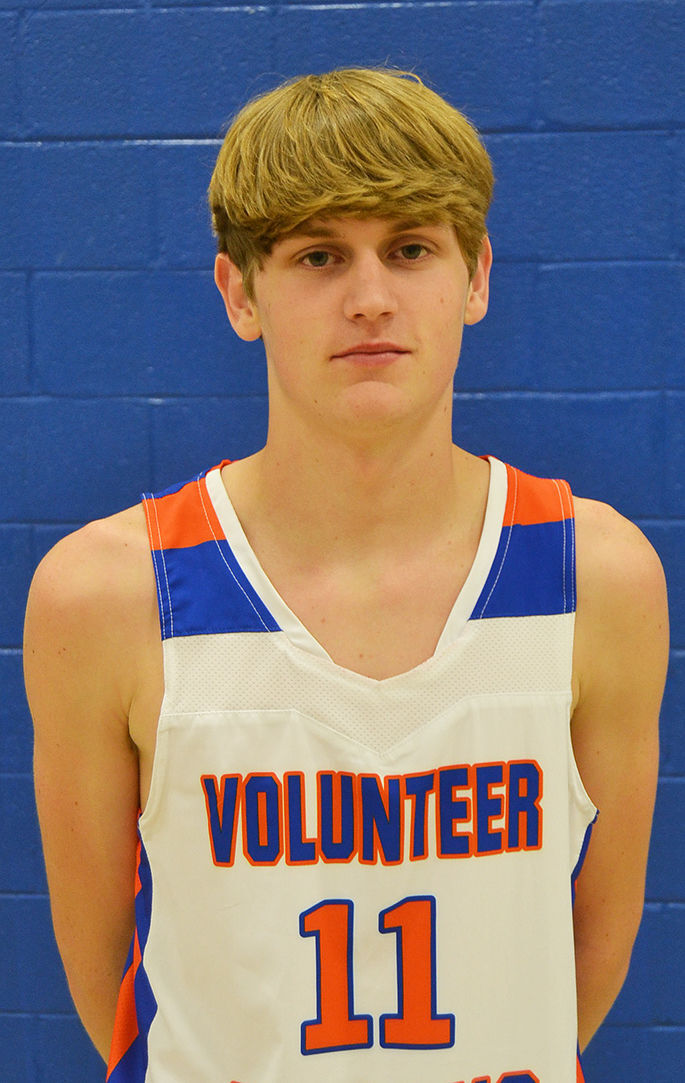 In the girls game, Kenady Knittel led a balanced attack with nine points to lead Volunteer to a 46-32 win.

The Lady Falcons jumped out to a 19-8 first-quarter lead as Knittel and Emily Wyatt nailed three-pointers and Veda Barton and Audrey Evans scored inside.

Knittel extended the lead to 22-8 with a three-pointer to start the third, prompting a 7-0 South run. The Lady Rebels cut the Volunteer margin to 27-21 by halftime.

South outscored Volunteer, 6-5, in a sluggish third quarter to enter the final frame down, 32-27.

The Lady Falcons then went on a 6-0 run to build a 38-27 margin. Evans and freshman Ava Jackson converted three-point plays in the fourth as Volunteer clinched the win.

Besides Knittels’ nine, Volunteer (8-6) got 15 from its freshman frontcourt duo: eight points from Barton and seven from Jackson.

The Falcons boys team shook off back-to-back losses to Dobyns-Bennett with a 66-54 win over Sullivan South as Andrew Knittel scored 16 points.

Volunteer jumped out to a 17-5 lead as Knittel scored eight, including two three-pointers, and Garrison Barrett threw in seven. The Rebels closed the quarter on a 5-0 run to cut the lead to 17-10.

A basket-for-basket second quarter ended with Volunteer maintaining its seven-point lead at the break, 31-24, thanks to five points each by Knittel and Tucker Bellamy.

South started the second half on fire. Nick Ellege and Cooper Johnson hit baskets and teammate Jackson Dean nailed a three to key an 11-2 Rebels run for a 35-33 lead.

The Falcons answered with a 10-5 run to close the quarter ahead 43-40, as Knittel and Bradin Minton hit threes.

Volunteer’s depth was displayed in the fourth as the Falcons closed the contest on a 23-14 clip. Evan Berry scored all 10 of his points, including two baskets from three-point range. Devin Smith scored six and Jon Wes Lovelace five in the final frame.

Knittel’s 16 led Volunteer (6-6), which got 10 each from Berry and Smith, nine from Minton, and seven apiece from Barrett and Lovelace. The Falcons hit eight three-pointers, four by Knittel.