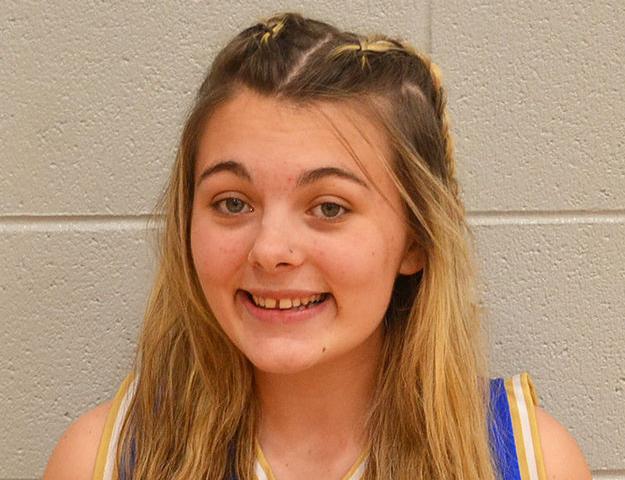 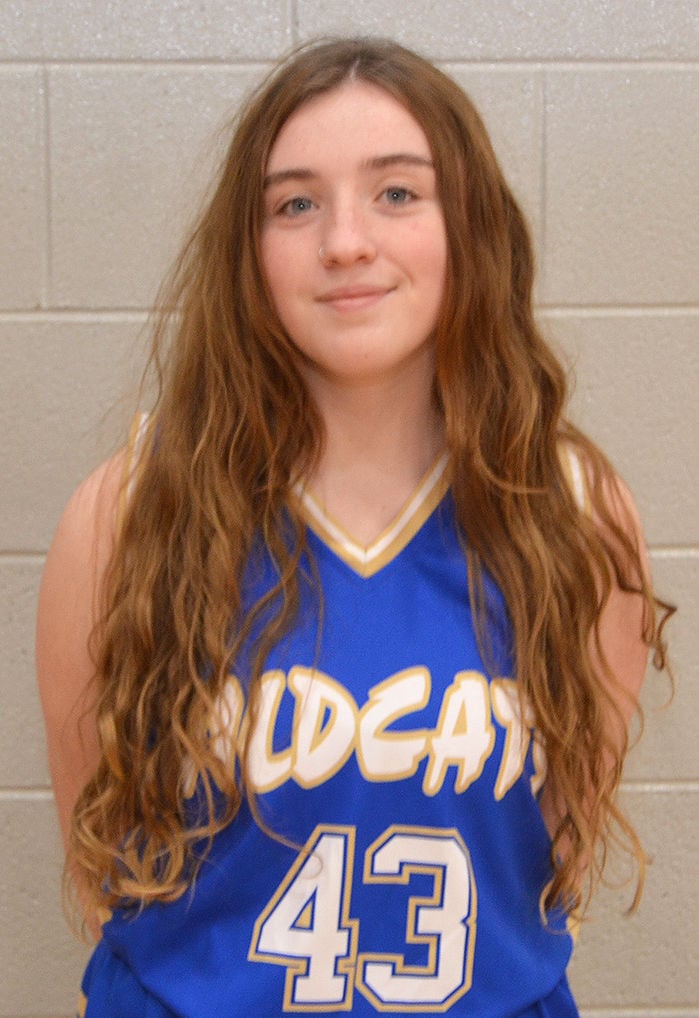 “We came out playing great defense and moving the ball well on offense,” said Clinch coach Josh Bowlin. “We had many open good shots, but they just didn’t fall in the first half.”

Clinch scored just three points in the first half – which would have been enough for the entire game as it turned out – but the Lady Wildcats picked it up after the break, scoring nine in the third and eight in the fourth.

“We shot much better in the second half and played hard the entire game,” Bowlin said. “I’m proud of our girls tonight. They played hard, and our defense is improving.

“We are a very young and inexperienced team,” Bowlin said. “Tori Fant and Maddie Lyons both stepped up tonight and showed great leadership skills on the floor.”