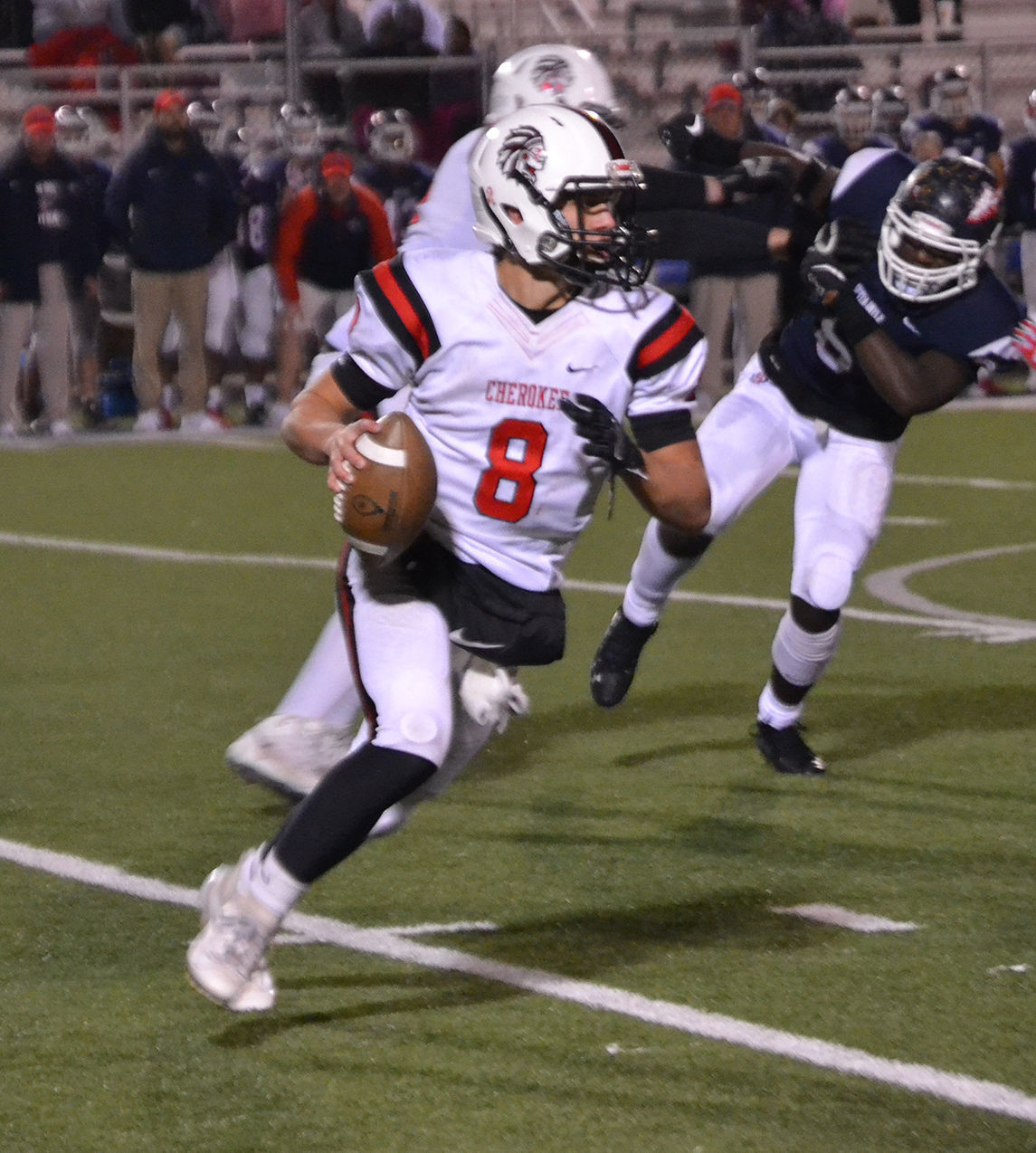 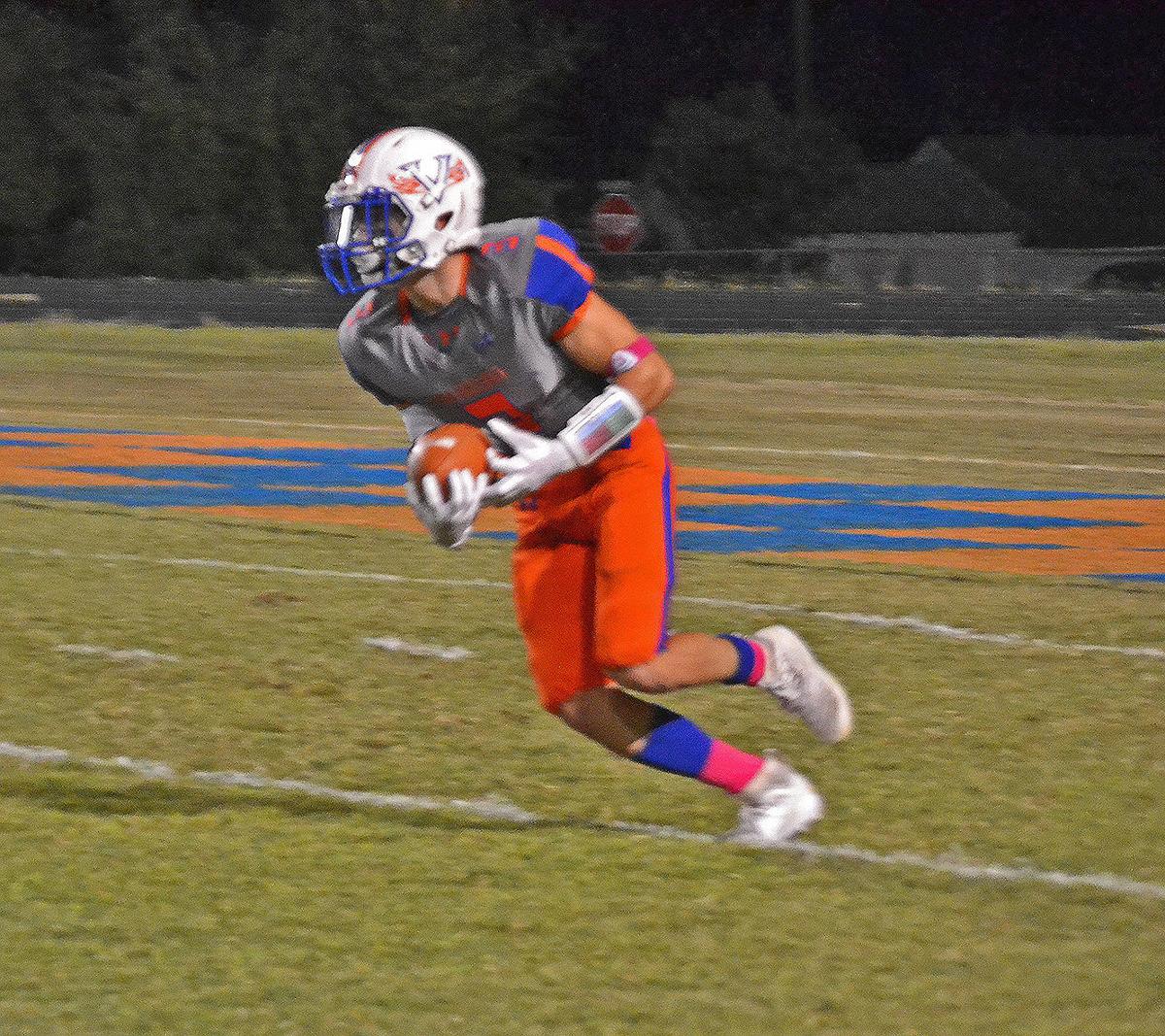 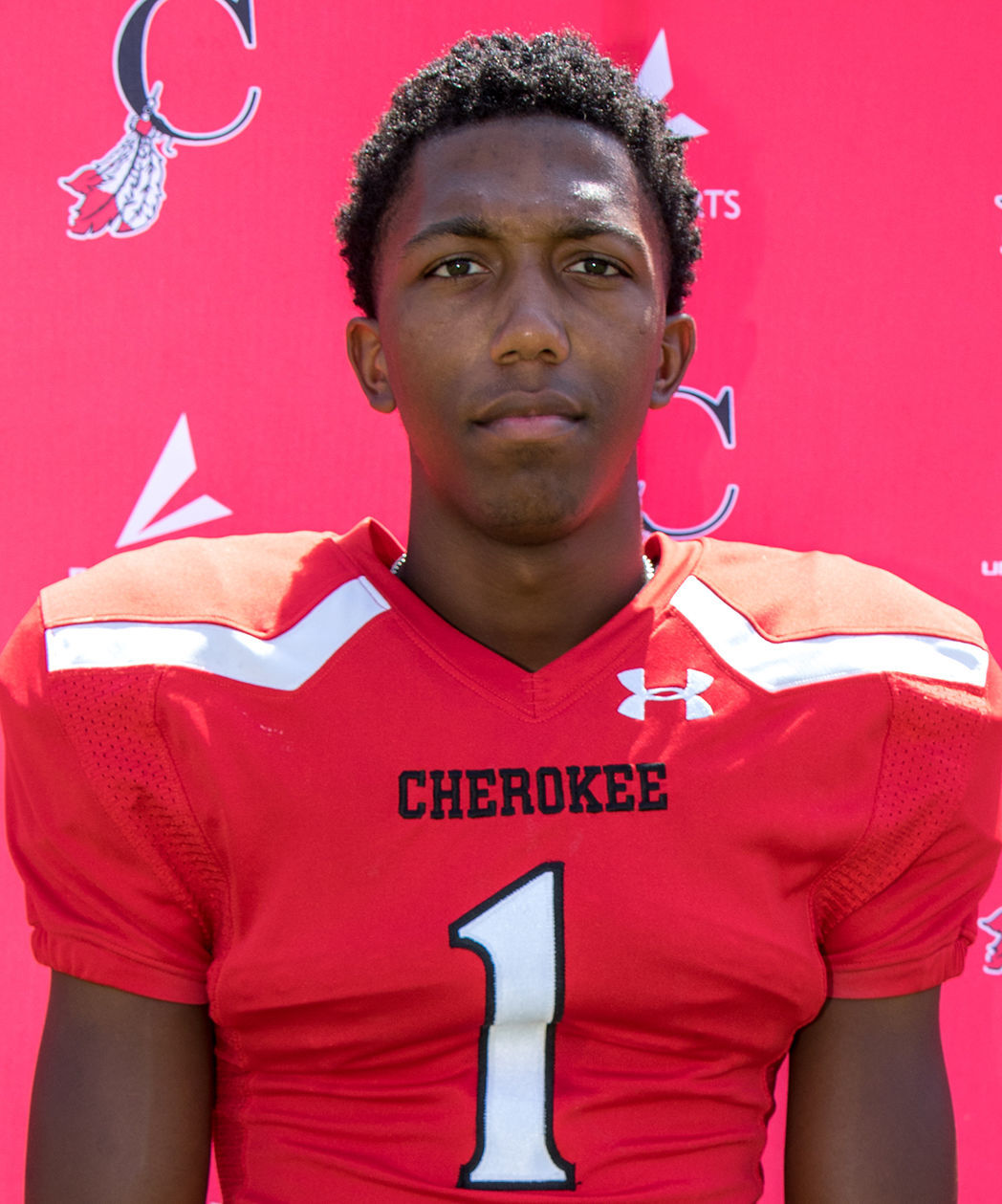 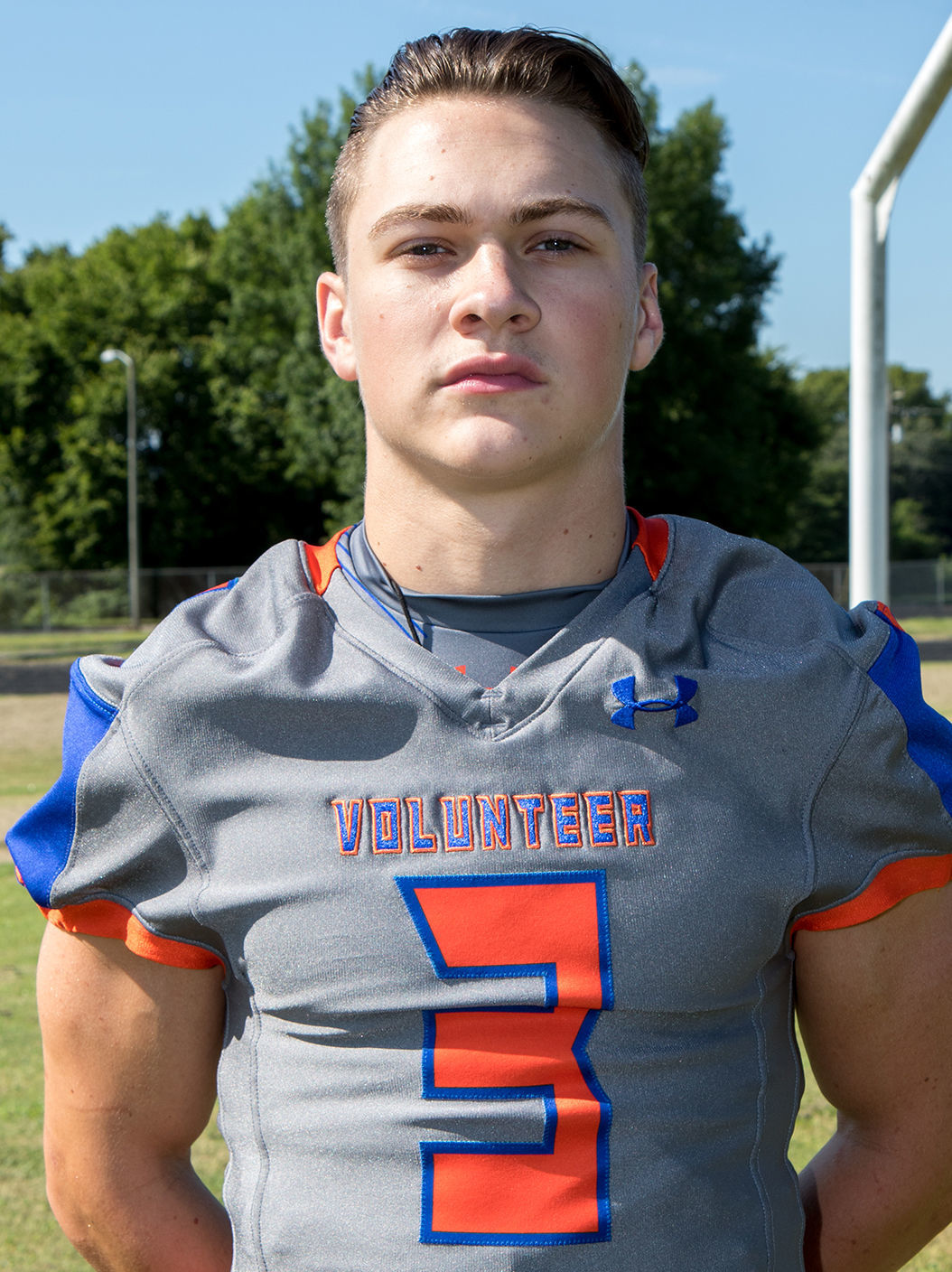 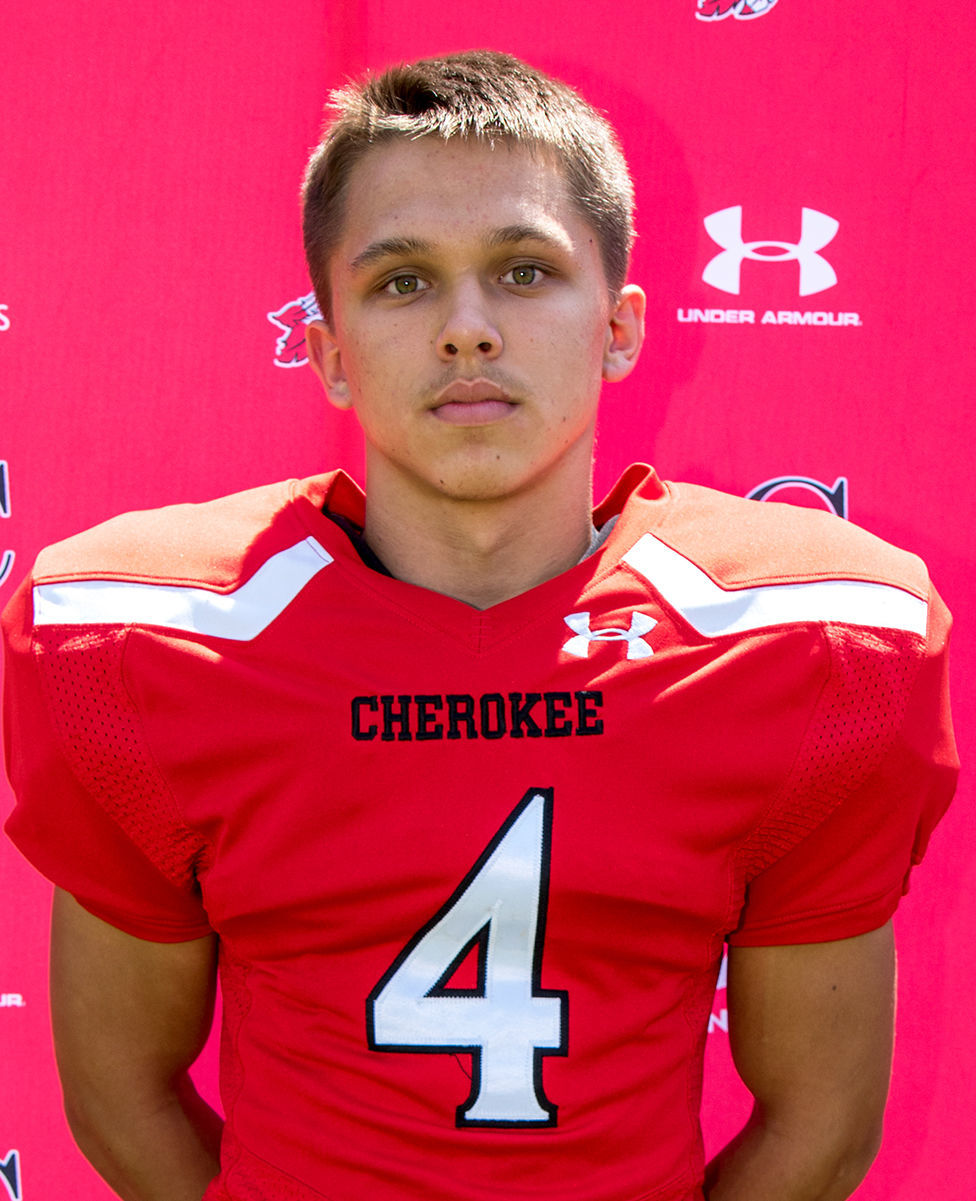 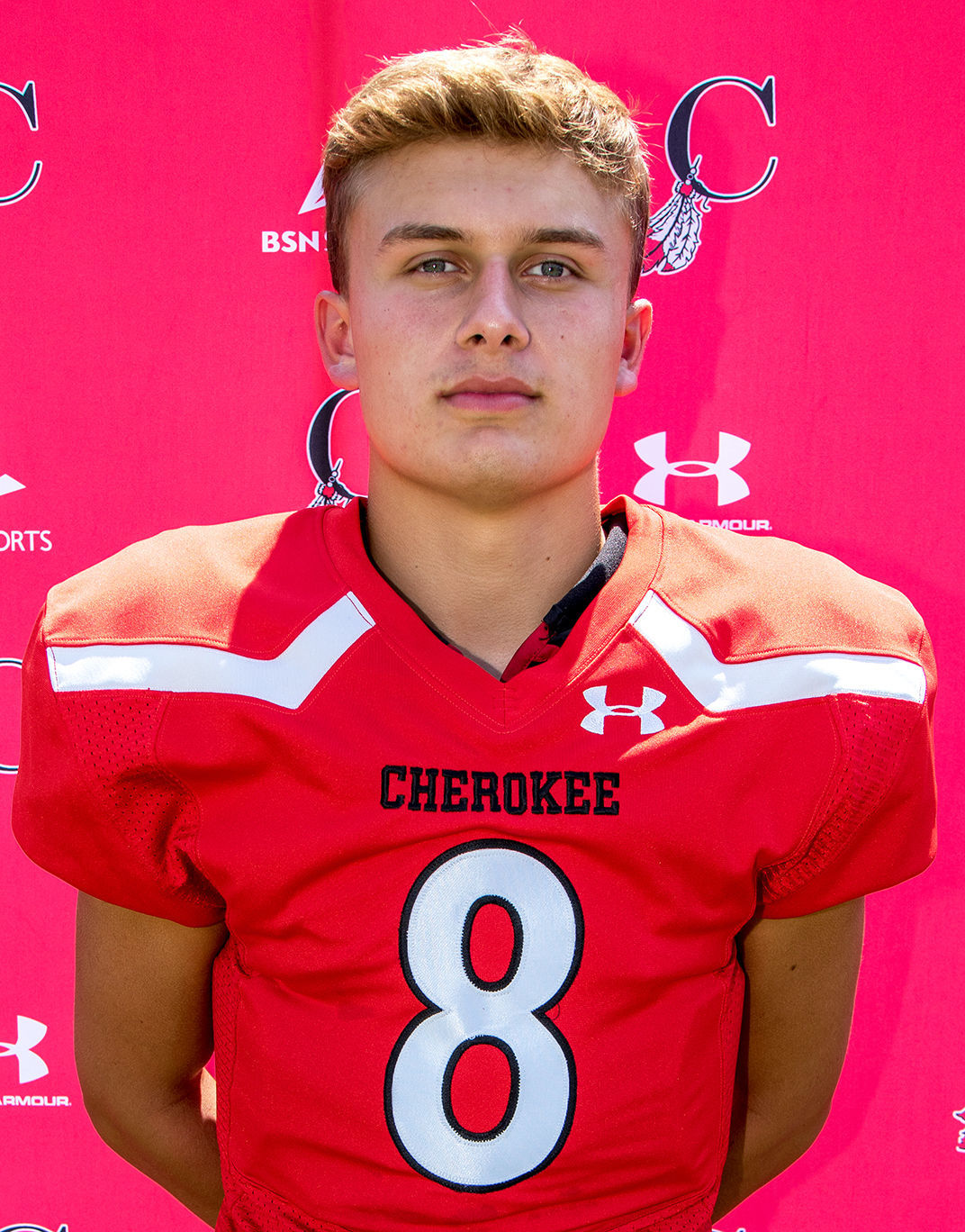 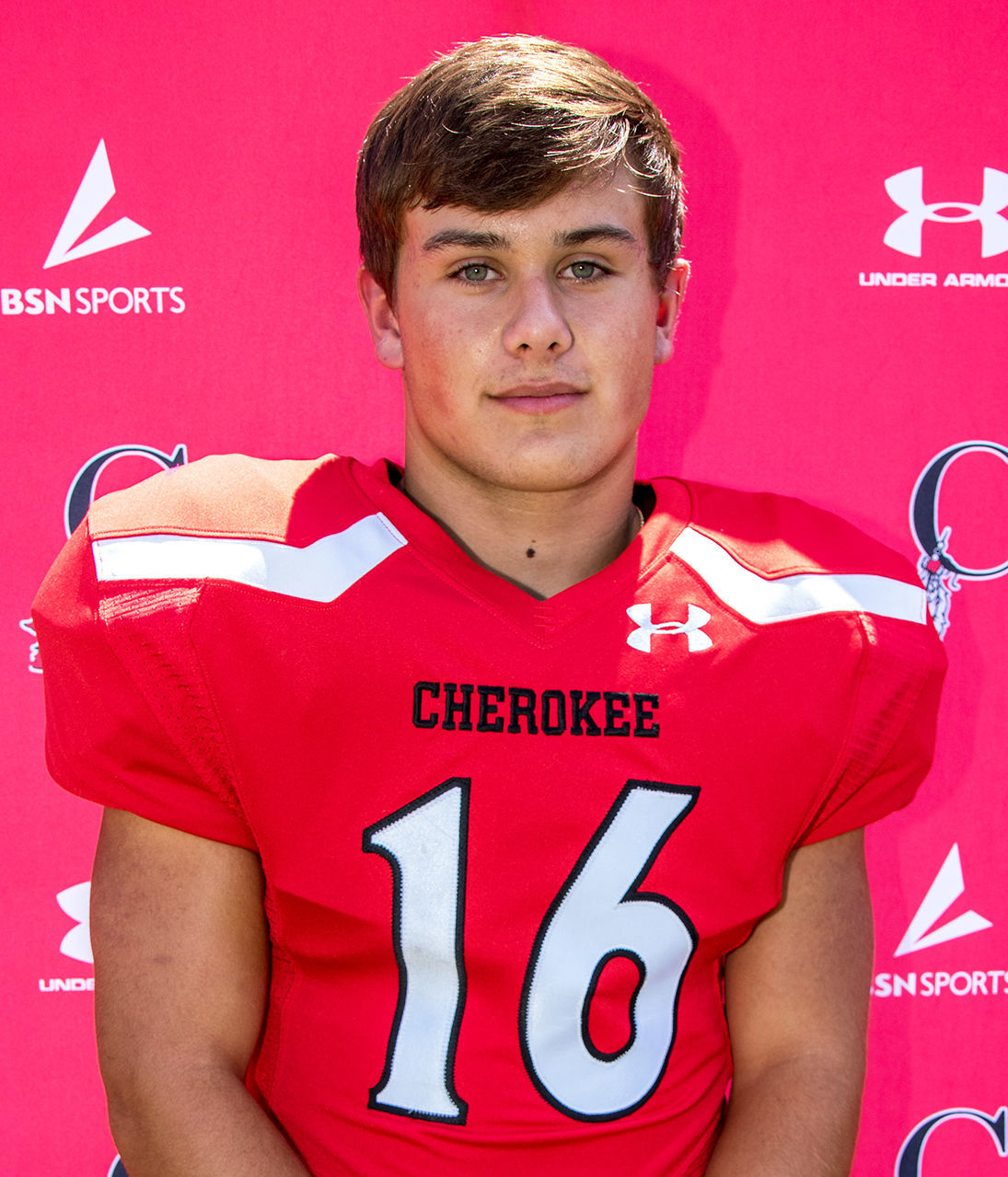 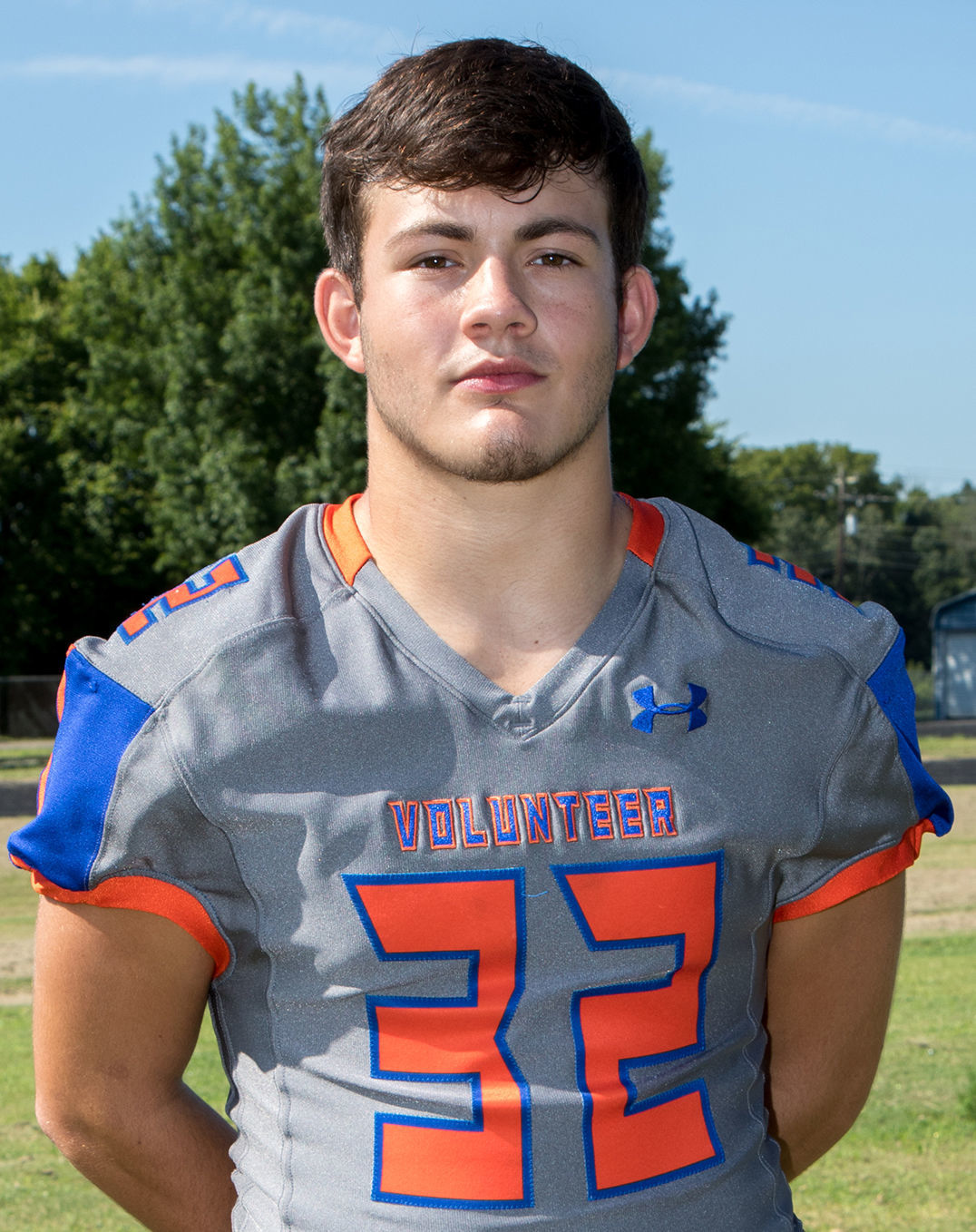 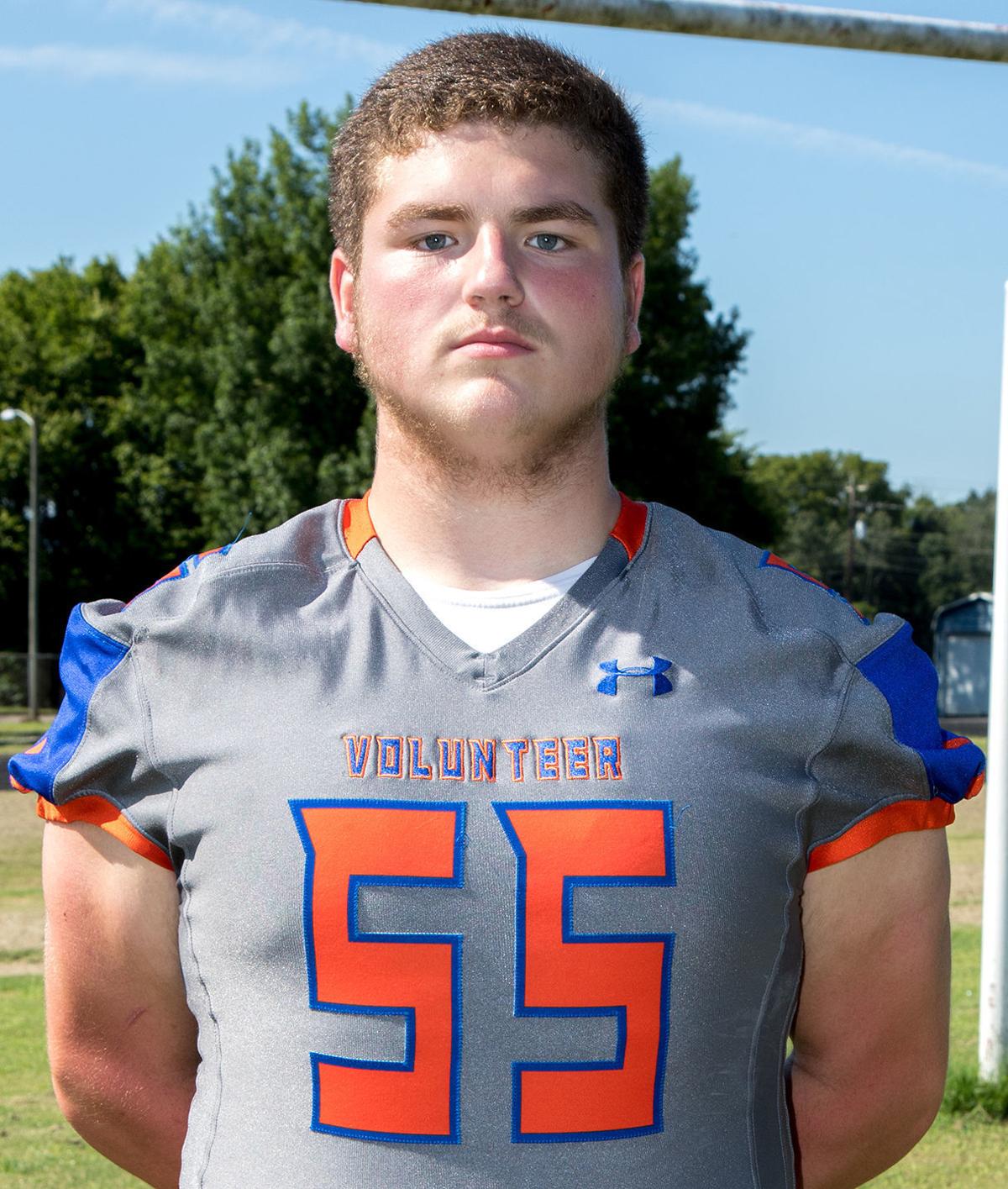 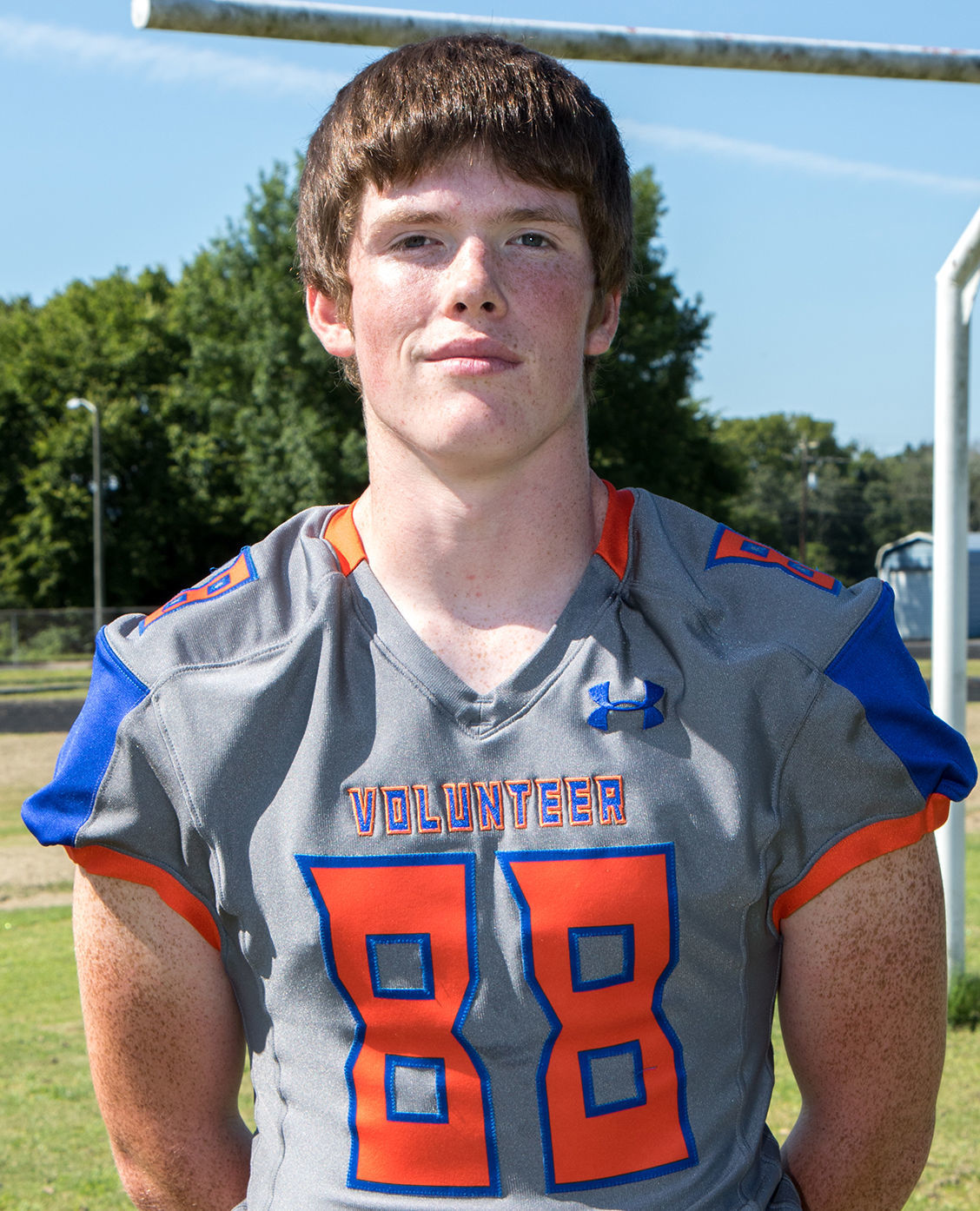 HAWKINS COUNTY — Volunteer and Cherokee have placed four players each on the 2019 first team All-Mountain Lakes Football Conference Team, led by the Chiefs Collin Trent, named the conference Athlete of the Year.

“He played extremely hard on both sides of the ball,” Cherokee coach Cody Baugh said. “He made a lot of plays. Offensively, when we needed someone to make plays, he did it.”

“Clay is going to be hard to replace,” said Volunteer coach Justin Pressley. “He is such an anchor for us on the offensive line. And then Peyton Derrick, the things he does for us and all the ways we used him, it’s going to be difficult to replace him.”

The other two Falcons named first team were juniors: promising tight end Caleb Scott and workhorse running back Cameron Johnson, who made the team as a punter, however.

Each team in the conference had players earn Scholar and Character Awards.