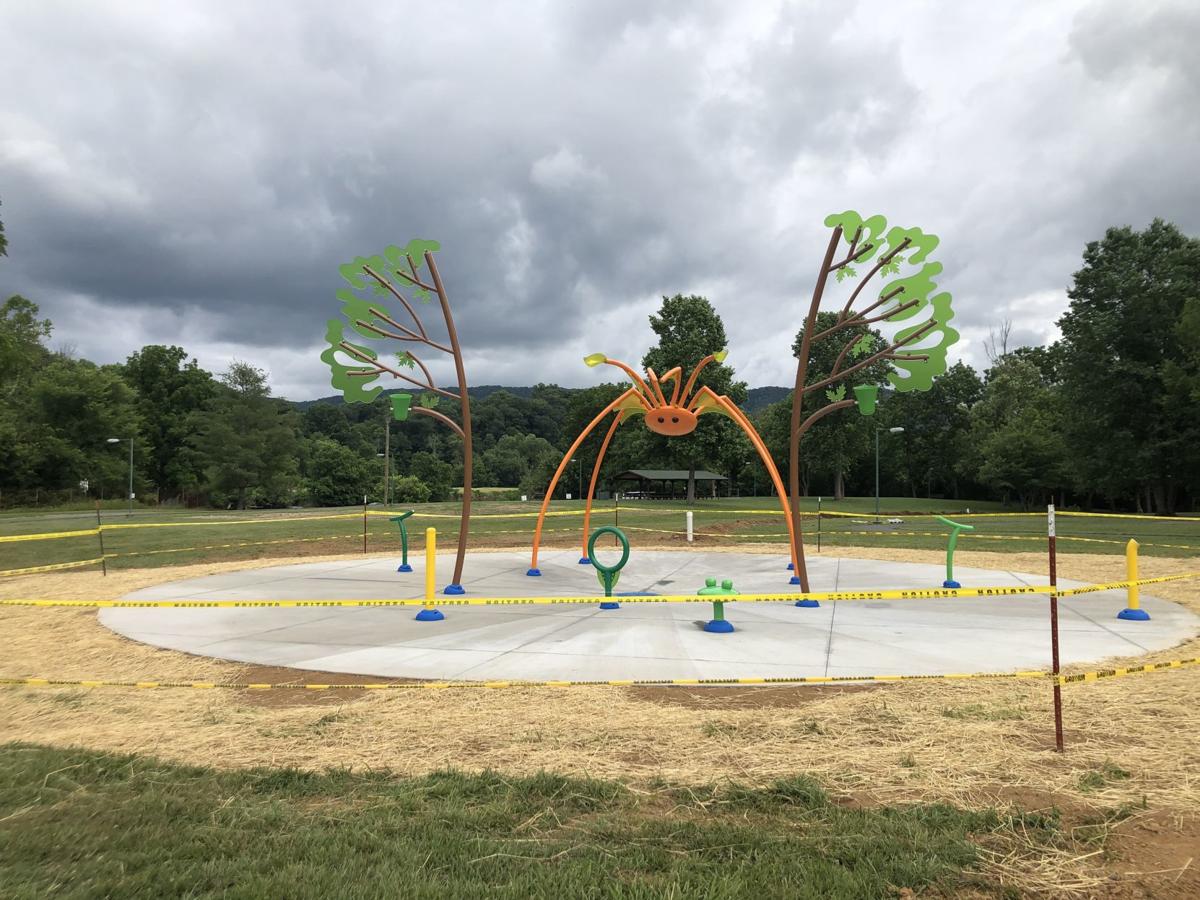 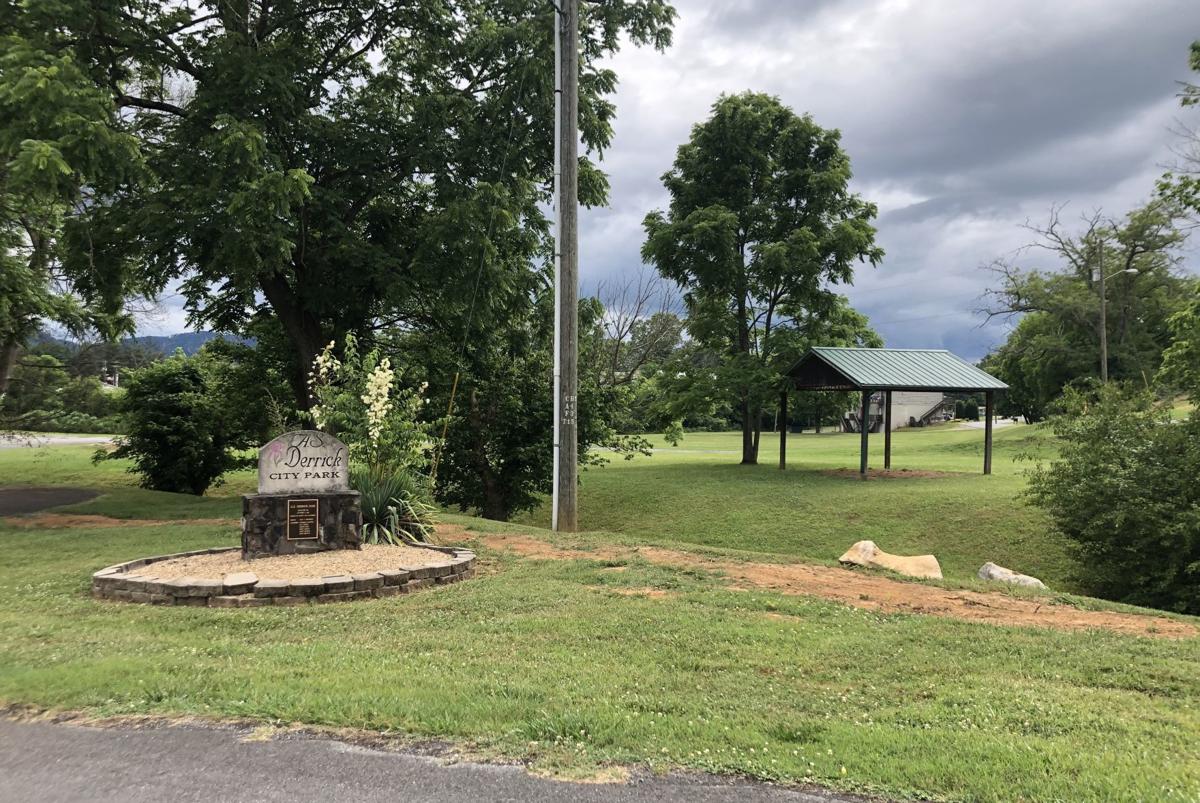 Though COVID-19 closures threw a wrench in their original plans, Church Hill’s planned improvements to Derrick Park are still “moving right along,” as Mayor Dennis Deal said at the June 16 BMA meeting.

In fact, the city has now officially purchased the new playground equipment, and the splash pad is in the final stages of install with a target opening date of early July.

The BMA accepted the low bid from Bliss Products and Services for the new playground equipment at Derrick Park as well as two new picnic shelters and an outdoor amphitheater.

As part of the park improvement project, several pieces of old playground equipment were removed from the park a few months ago. Those that were salvageable have been powder coated and will soon be replaced. The others will be replaced with the newly purchased equipment.

“This makes it look a lot better, I think,” Deal said of the roof. “And we want to get this (equipment) as quickly as possible,” Deal added.

“With all that’s been going on, kids haven’t had a lot to do,” Alderman Keith GIbson added. “When you go by, Jaycee Park, it’s full all the time.”

“Our main focus right now is the playground equipment,” Deal said. “I’ve gotten a lot of calls, and people want it back in where we took it out.”

Gibson told the board that he doesn’t have an exact timeline on when the newly purchased equipment can be installed.

The Parks Committee is also still deciding on whether to add mulch, rubber pellets, or gravel on the ground underneath the new playground equipment. They also plan to have the park fenced in soon.

Deal went on to add that, before the picnic shelters and amphitheater can be installed, the ground must be prepared.

“We discussed a few other things about doing a little more parking and building a bridge across the creek, but that’s all going to come in the future,” Gibson said.

The city is also working with Holston Electric to add extra lighting throughout the park.

Deal also noted that workers were planning to begin programming the splash pad on June 17, the day after the meeting.

In addition to the programming, all that is left is to build a concrete walkway to the splash pad and add some grass.

“If you’ve been by the splash pad, you can see that it is done,” Gibson told the board. “We’ve got some caution tape up to keep people off of it right now.”

Work began on the concrete, and employees began looking into sod on June 17.

He noted that some employees had worked nearly 10 to 12 hours per day, seven days a week on the splash pad.

“They’ve already tested it, and I saw water come out,” he added.

When the contractor came to price the concrete walkway into the splash pad, he also priced the concrete pad that will go underneath the ADA (Americans with Disabilities Act)-accessible playground equipment.

This type of equipment also requires a specific type of safety pad underneath the equipment, and Gibson noted that he and the Parks Committee are currently looking into purchasing those.

“It’s really going to be a pretty park when we’re done,” Deal said. “It will really be something to be proud of.”

In other news, the property just across the street from Kitchings Bike Shop at 119 Hawkins Avenue, will soon be rezoned from B4 to B3.

Owner Brian Bartley, who was present at the meeting, told the board that he plans to build up the property in a three-phased approach.

Phase one will consist of five mini self-storage units along with boat and RV storage that will be built “dead in the middle” of the property. As part of phase two, Bartley plans to build a country-style restaurant, on what he called the “Kingsport end” of the property, sometime next year. As part of phase three, Bartley told the board that he wants community suggestions on what to do with the remaining property.

“I want to know what Church Hill needs, and I am willing to develop that into what the city needs,” he said.