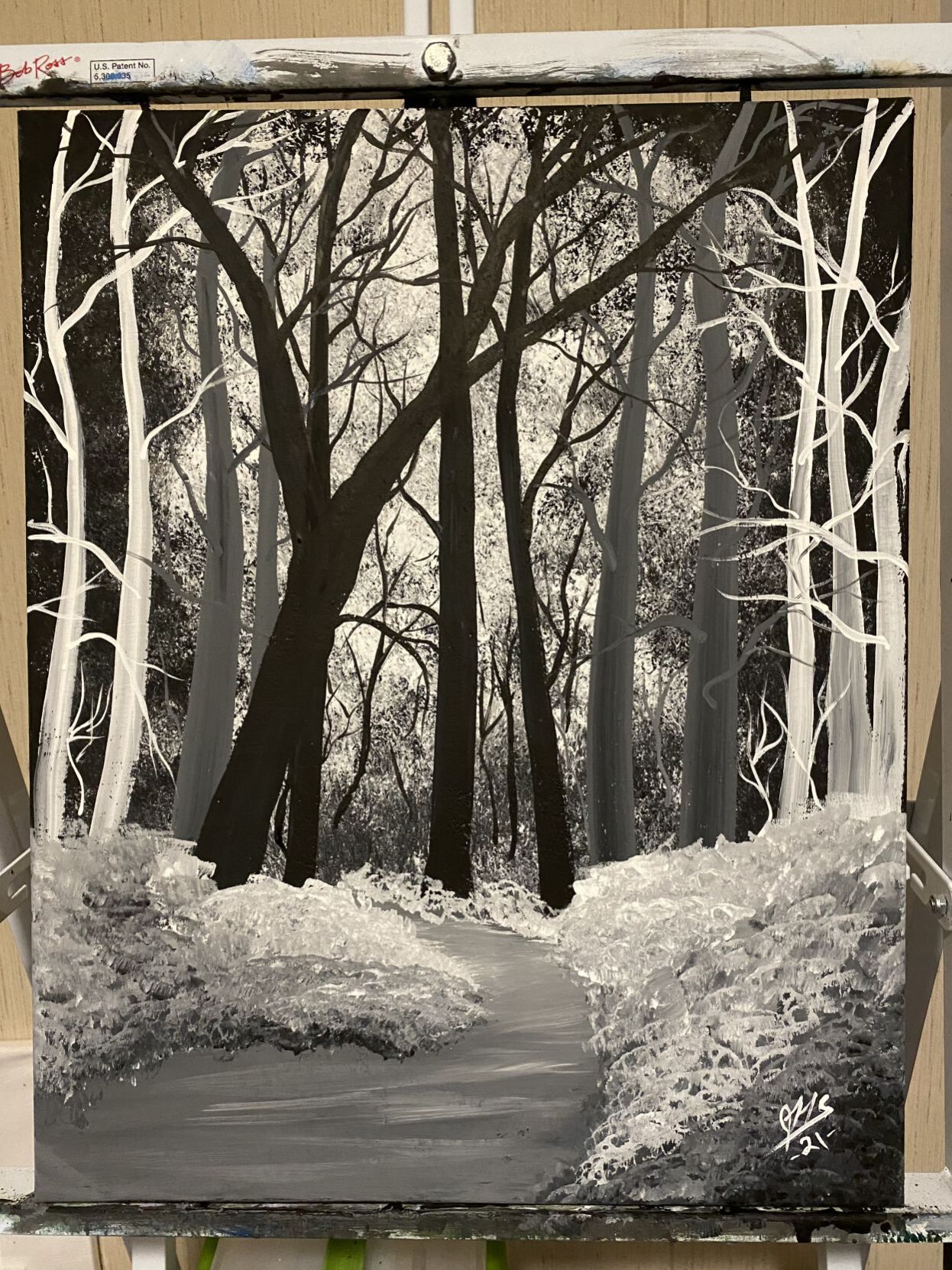 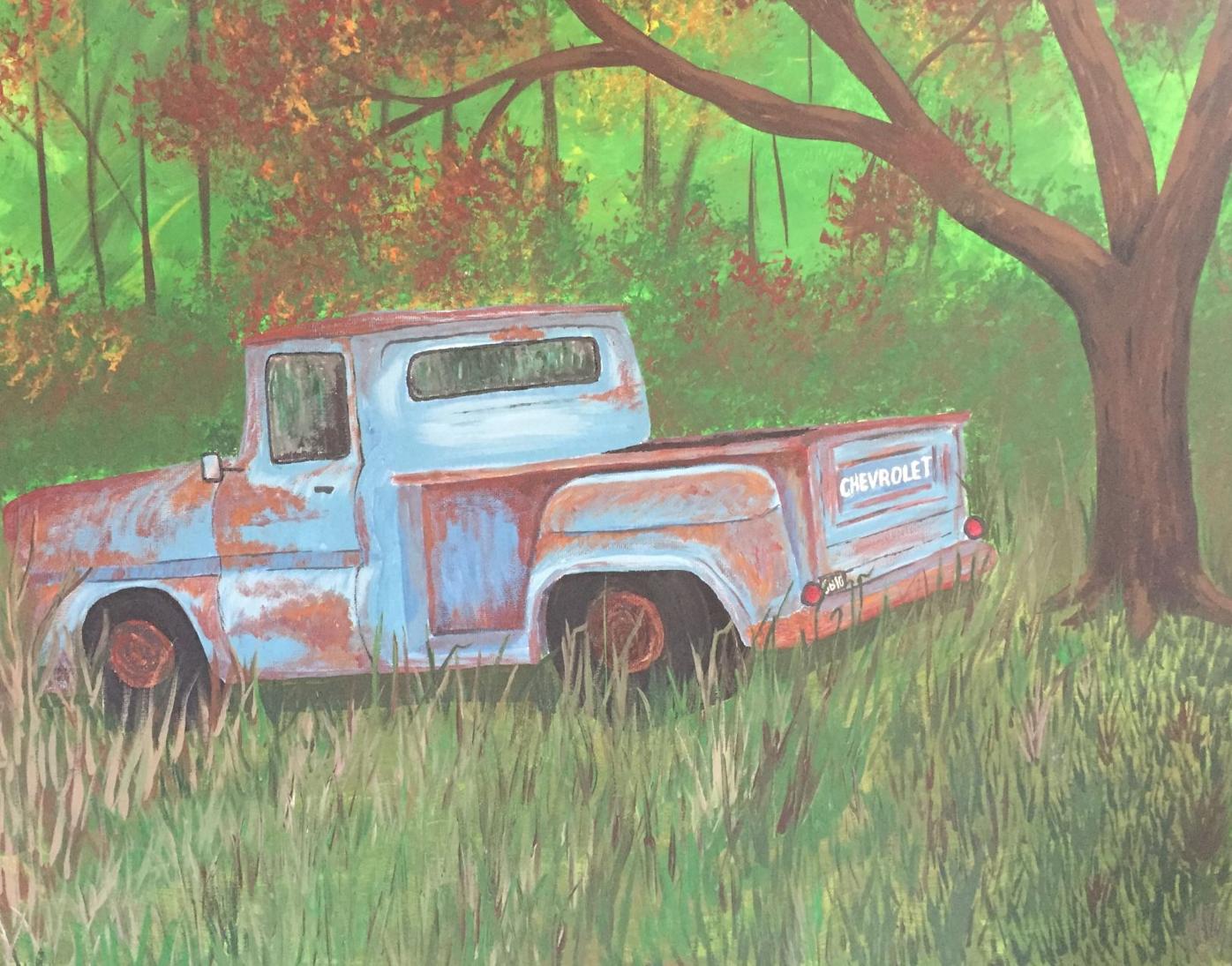 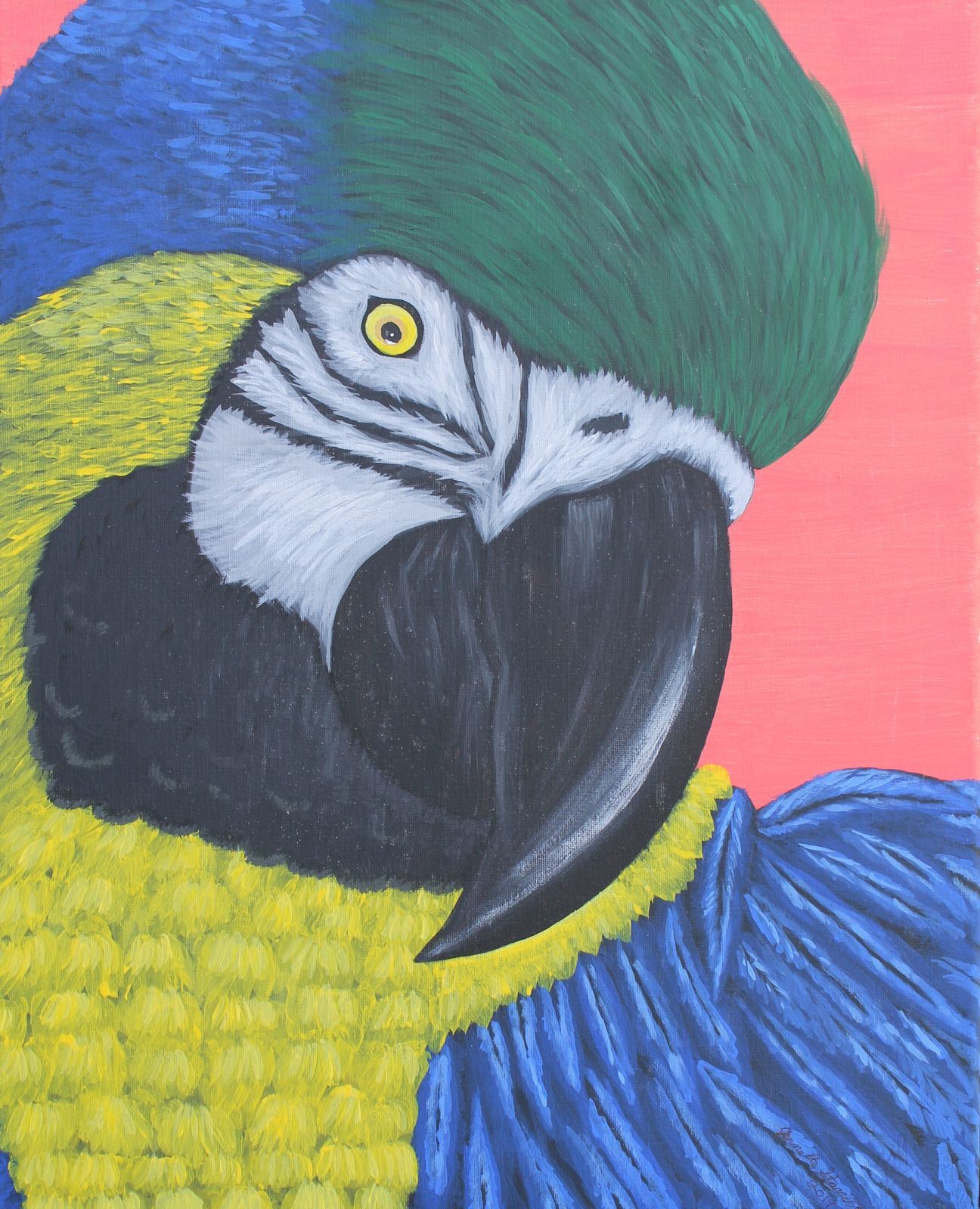 “I started my love for art at an early age and took every art class I could while in Junior High and High School,” Jenette Starrit told the Review. “I was always drawing something, but it wasn’t until I was 16 that I learned to mix colors and paint pictures.”

Starritt is the January Artist of the Month at the Local Artist Gallery, which is located at 142 E Main Street in downtown Rogersville.

Her art will be featured in the gallery this month, and a meet and greet event for Starritt will take place from 6 to 8 p.m. on Friday, Jan. 15 at the Gallery.

Starritt told the Review that she had a dream to attend art school after graduating high school; however, she said “life took a different turn” when she had her first son seven month later and married his father.

“Throughout the years that followed, my love for art expanded to crafts of all sorts,” Starritt said.

“I was always making, drawing, or painting something,” she said.

Starritt was raised in Toledo, Ohio, and moved to the Alcoa/Maryville community in November of 1994.

“I had visited East Tennessee in the fall the previous year and fell in love with the beautiful Fall scenery, and the Alcoa/Maryville area offered a safer place to raise my sons,” she said. “My family thought I was crazy for moving so far away and said I wouldn’t stay away, but I never moved back.”

Starritt has done several custom pieces for people through the years.

“I even painted a mural for a bar in Lake Charles, Louisiana, but that bar was taken out by Hurricane Linda in 2020,” Starritt said. “We spent 3 years in Lake Charles working and while we were there, I started my own Tipsy Painting classes and had a good size following. A couple of my students now paint on their own.”

Starritt met her fiancé in 2011 and, together, the pair bought a house in Rogersville in 2013.

“We fell in love with the area and hope to retire here,” she said. “He is my biggest fan and encouraged me to join the Gallery in the summer of 2020. My work is somewhat eclectic, as I have painted everything from landscapes to people to animals to cartoon characters. I have worked mostly in acrylics all my life but started dabbling in oils a couple years ago.”

Through the years, Starritt worked in factories before going back to school for a degree in business management when she was 42 years old. She now owns and runs an online home goods boutique called Southern Blended Sass, which she said “takes up most of her time.”

“But I will always make time for artwork,” Starritt said.