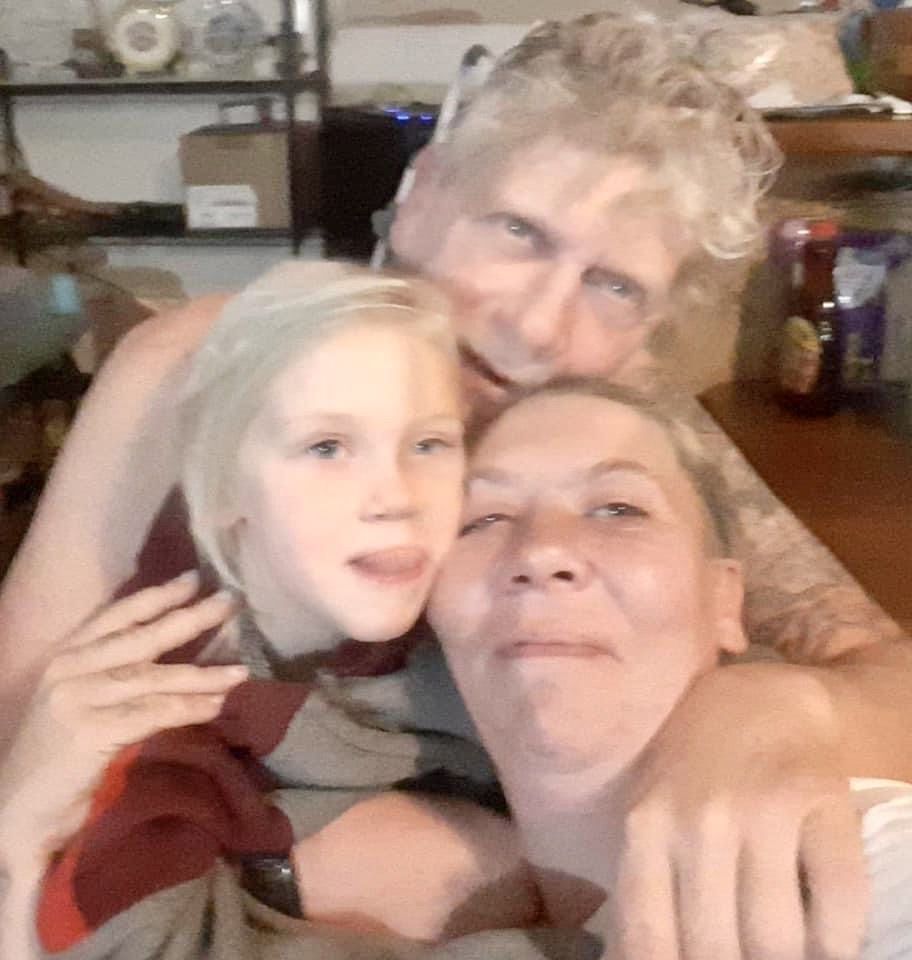 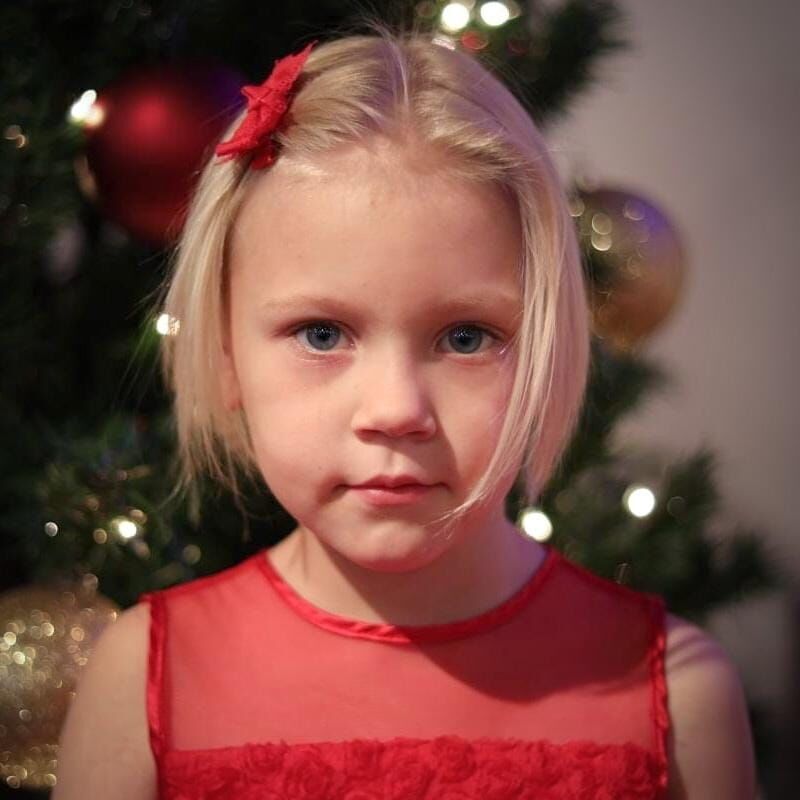 Summer Wells has been missing since June 15.

Summer Wells has been missing since June 15.

Donald and Candace Wells will appear in an upcoming episode of Dr. Phil, although the air date hasn’t yet been released.

Kristen Nuss, who is media supervisor for Dr. Phil, contacted the Review last week seeking permission to use headline cutouts from earlier new articles to create their own headline graphic.

Nuss said, “Dr. Phil will be covering the case of Summer Wells’ disappearance. The five-year old went missing in June in Tennessee and hasn’t been seen since. Her parents will be on our show to share what they know and to get the public’s help in locating their little girl. We would like to include your headlines in a tape piece introducing Summer’s parents.”

When the Review responded and asked when the show would be taped and aired, Nuss relied, “We haven’t taped the show yet so we do not have an air date at this time.”

Summer was reported missing from her home on Ben Hill Road in the Beech Creek community of Hawkins County on the evening of June 15.

There was a 13-day massive search involving more than 1,100 searchers, not including police, covering 4.6 square miles surrounding her home.

However, neither the search nor the investigation has resulted in information leading to Summer’s recovery or what happened to her.

As of last week the Summer Wells Reward Fund total was $40,423 which is comprised of two large donations made at the outset of the search totaling $35,000.

Another $5,423 was added from later contributions that were made either by directly to the bank and/or mailed to the Church Hill Rescue Squad (CHRS), which is administering the reward.

The following are the two ways that donations can be made to the reward fund:

1. Donations can be directly taken to any Civis Bank Branch in Church Hill, Rogersville, and Sneedville.

The CHRS had previously announced the reward would expire Jan. 31, but last week extended the reward to June 15, 2022.

At that time it will go under review by the CHRS Board of Directors.

CHRS will not benefit from any of the the reward funds, and stated in a Facebook release it hopes extending the reward fund will motivate people to provide credible leads and/or tips.

“Ultimately we feel that with 5-year-old Summer Wells missing, that people would continue to provide these credible leads and/or tips no matter what since the end goal is to find Summer Wells,” CHRS report states. “These funds will either be dispensed to someone that comes forward with credible leads/tips or (if the reward expires) to the Child Advocacy Center.”

A Candlelight Vigil for Summer Wells will be held on Thursday, Oct. 14 at 7 p.m. at Crockett Springs Park in Rogersville.

The TBI and Sheriff Ronnie Lawson made their most recent press release about the investigation and search for Summer last month when they said they haven’t given up on finding her.

Sheriff Ronnie Lawson noted that the spread of misinformation about this case has been a hindrance, especially when that information is submitted as a tip.

If you have any information about the Summer Wells disappearance you’re asked to call the Hawkins County Sheriff’s Office at (423) 272-7121 or the TBI at 1-800-TBI-FIND.