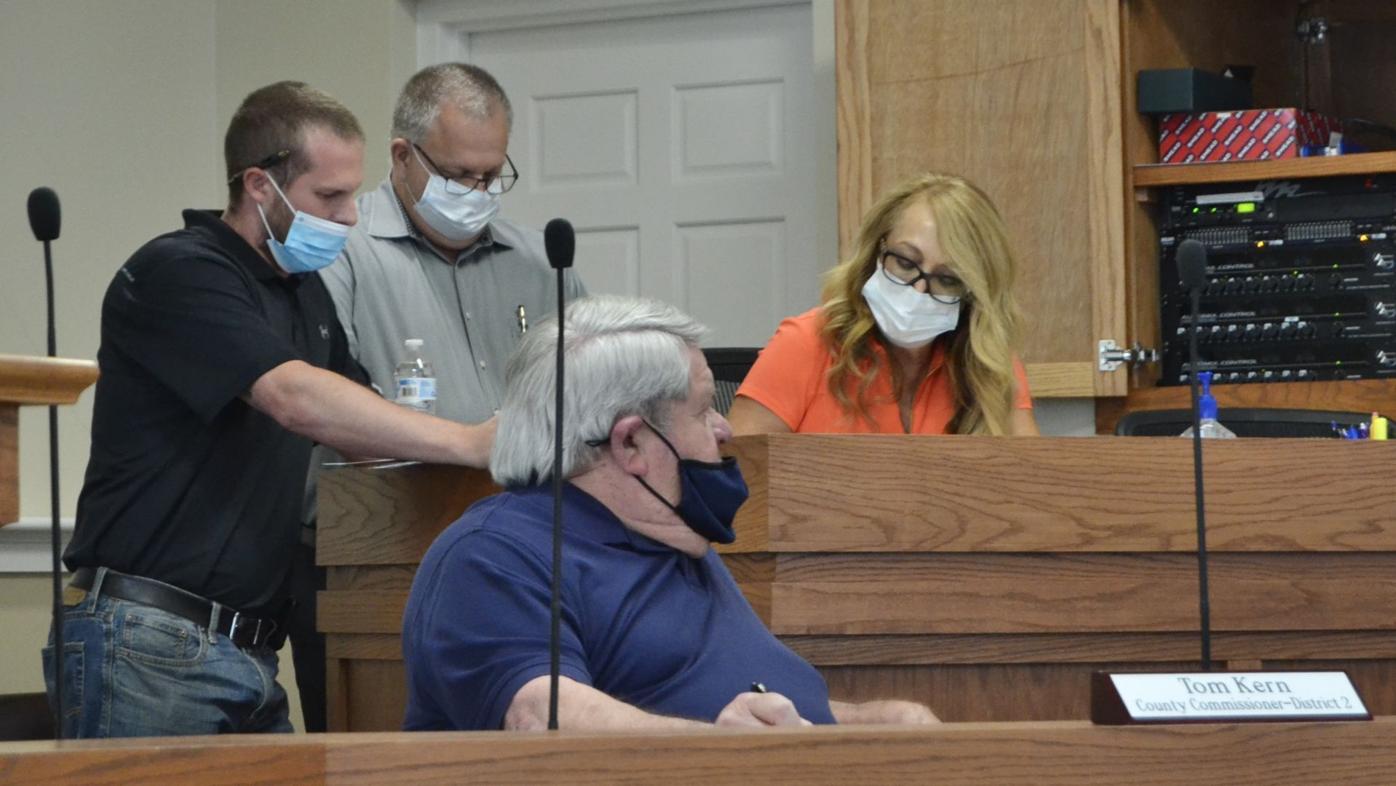 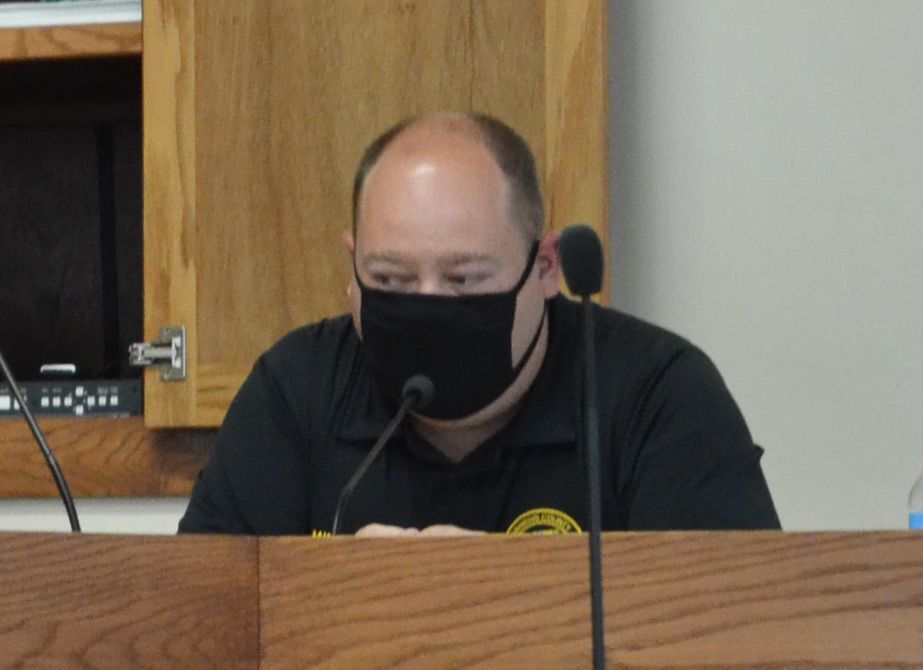 Back in July, the County Commission’s Public Safety Committee voted to choose the quicker and less expensive analogue option to replace the failing emergency communications equipment that has been malfunctioning since November.

At the Sept. 11 meeting, the committee voted to recommend to the full commission that the $425,000 project be paid for from the undesignated funds in the capital outlay line item of the budget.

The hope is that some of this money would be regained if the county receives the $275,000 emergency Community Development Block Grant they have applied for.

Paying for the solution

“If [the CDBG grant] was to fall through for some reason, there is still adequate funding to cover the radio at the current estimated price,” Buchanan told the committee.

EMA Director Jamie Miller told the committee that he has touched base with the CDBG grant administrators but is still awaiting a final answer.

EMS Director Jason Murrell also suggested that the committee consider providing an app-based communication system to responders, such as that offered by Tango Tango, in addition to the new radio equipment.

This way responders have an additional form of communication should a responder be in a radio dead spot.

The committee took no action on implementing this system but invited representatives from Tango Tango back to the committee’s next meeting for further discussion.

No funding taken from Governor’s grant for radios

The commission has also heavily discussed using a portion of the $1,176,739 Governor’s Local Support Grant (LSG) to pay for the radio replacement, however, none of that grant money has been allotted for this project so far.

At their August meeting, the commission discussed several options for spending this grant money.

“Keep in mind that, I believe, at the forefront of most of your concerns was the radio (the failing emergency communications system),” Buchanan said at the time. “If the radio was to not receive the emergent CDBG grant, that is an estimated $425,000. I just want that to be in everybody’s mind so that we can rank these projects and where the money is going to come from.”

Instead, the commission voted at their August meeting to appropriate roughly $1,086,500 of the grant for the following projects: providing bonuses for both the fire departments and rescue squads, remounting two ambulance, adding AED’s in all emergency vehicles, providing a one-time COVID-19 hazardous pay bonus to the Sheriff’s Department and extending First Utility District water access to residents near the Carter’s Valley landfill with contaminated wells.

As far as when the county can expect the new radio system to be installed and working, Miller told the committee that it would first have to go out for a bid.

“The vendors would then give us an estimated time for when the equipment will be in,” he said. “COVID-19 has obviously affected shipments on a lot of electronics, so we’ll have to see if that will be an issue.”

Miller also reminded the committee at the Sept. 11 meeting that there is currently operation radio equipment in place, though it is not working at its full capacity.

“For example, I was in the Saint Clair community yesterday, and, on the hand-held, I couldn’t get out (radio communications). That happens in every community in the county right now. It’s not a several repeater issue; it’s a system wide issue.”

This has been a hot topic of conversation in county commission and public safety meetings since last winter, and numerous first responders have noted that there are currently large dead zones throughout the county, particularly in the Clinch Mountain and Beech Creek areas.

Responders on opposite ends of the county also have trouble communicating one another.

Since the issue was first discussed at a December meeting, the committee has looked into several replacement options. They primarily discussed TACN (Tennessee Advanced Communications Network) or DMR (Digital Mobile Radio) replacement systems, rather than the analogue system they eventually decided on.

These two options were significantly more expensive than the VHF system, but they offered the best interoperability between counties, better features, and less maintenance for the county to handle.

The analogue, VHS system they eventually decided on is similar to the one that is currently in place.