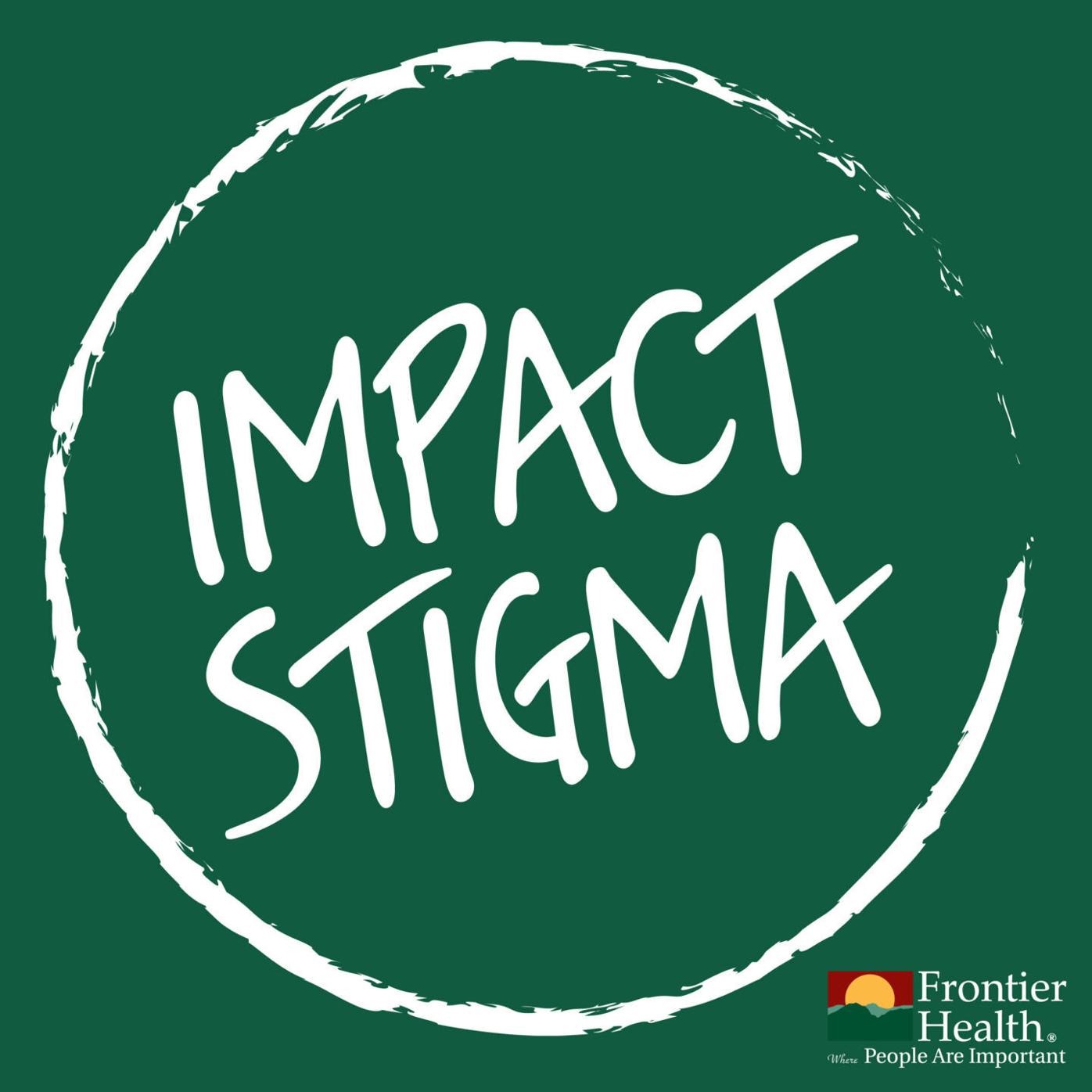 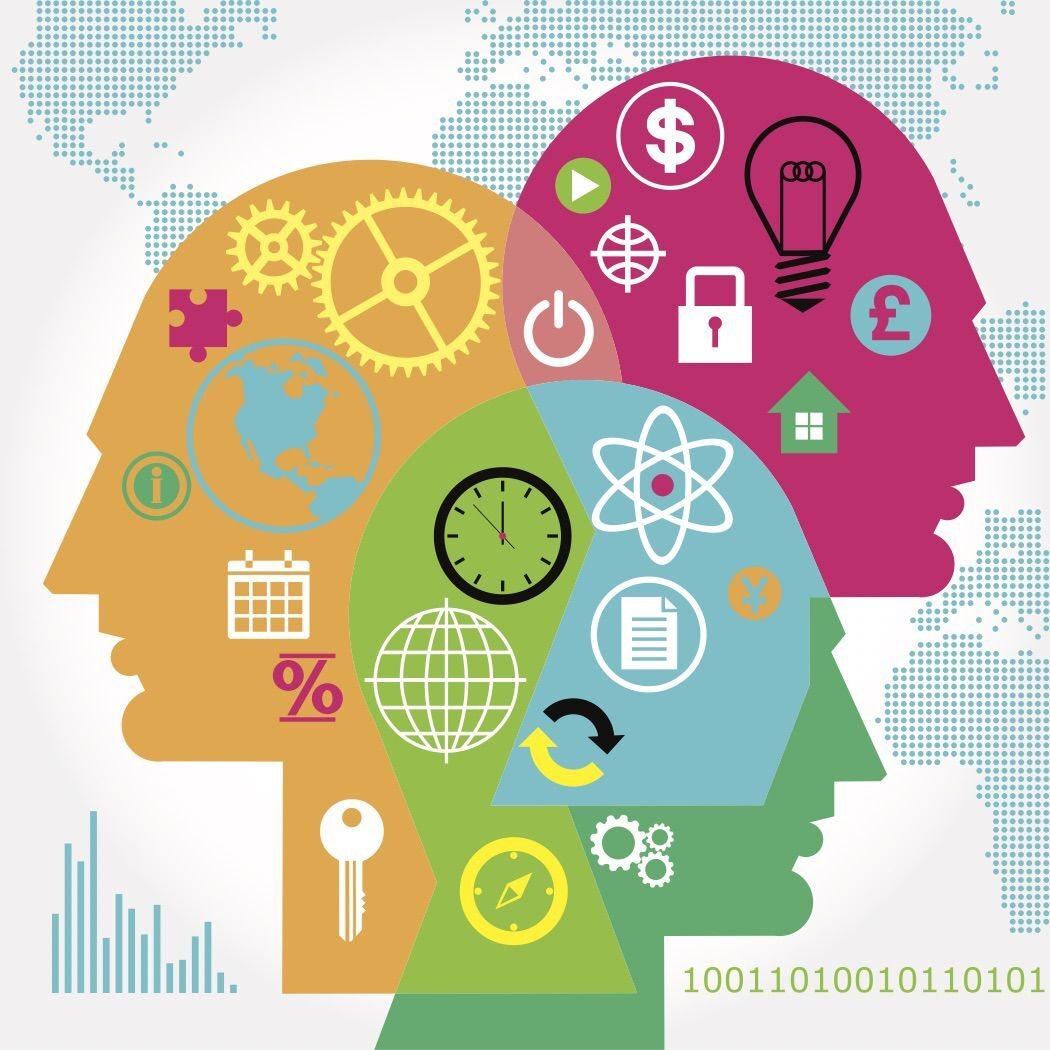 “Stigma is a big thing,” said Cicely Alvis, who is a Division Director at Frontier Health’s Turning Point in Johnson City.

“Misunderstanding and stigma surrounding mental ill health are widespread,” reads the World Health Organization’s ‘10 facts on mental health.’ “Despite the existence of effective treatments for mental disorders, there is a belief that they are untreatable, or that people with mental disorders are difficult, not intelligent, or incapable of making decisions. This stigma can lead to abuse, rejection and isolation and exclude people from health care or support…”

What causes this stigma?

“I think there are a lot of troubled people out there who keep it to themselves, and they’re afraid they’re the only ones who feel the way that they do,” said Dr. Dan Jones, who is the director of the counseling center at ETSU. “Once they start talking—especially like you do in group therapy—they find out they’re not the only ones that struggle with those issues.”

He also noted that many people struggling with mental illness keep the issue to themselves for fear of burdening others.

“There’s also a stigma about seeking mental health assistance,” he said. “There’s a lot of words that come along with stigma, like ‘I don’t want to see a counselor because I’m not crazy.’ ‘Crazy’ is not a clinical term, but it’s an embarrassing term.”

He also noted that a lot of the stigma comes from unhealthy cultural attitudes.

“A lot of families, a lot of parents and a lot of cultures feel like you need to keep a stiff upper lip, don’t talk about your problems, don’t cry, be strong and pick yourself up by your bootstraps,” he said. “If you’re not doing that, then that’s where the stigma comes in. It’s not healthy to have that kind of attitude about life where you can’t ask for help, you can’t cry and you can’t get people involved in your life.”

People often feel that seeking help is a sign of weakness, but Jones likened counseling to seeking a regular business consultant.

“I see it as a sign of strength that you’re getting the help that you need,” he said. “If you are a business person, and you can’t figure out how to solve some of your business problems, you might hire a consultant. Getting counseling is just like hiring a consultant on yourself or taking a class on yourself. Then, you can get the help that you need.”

He also advocated for changing the culture surrounding mental illness and exercising compassion towards those who might be suffering.

“We need to work to try and change [our culture] so that people don’t feel embarrassed about going to counseling or embarrassed about taking psychiatric medications,” he said. “We need to change the culture of that. Whenever we feel like someone is not doing well, we can reach out to them. The suicide rates are increasing nationally, and suicide is the second leading cause of death among college students—second only to car accidents.”

Alvis also noted that Frontier Health has been a huge advocate for ending the stigma surrounding mental illness and substance abuse through hosting public events, providing education and training and partnering with other agencies that do the same.

For example, Frontier Health partners with TSPN (Tennessee Suicide Prevention Network), which is broken into regions in the state and holds monthly meetings in addition to providing education and training initiatives.

Alvis explained that, part of reducing and preventing suicide begins with eliminating the stigma surrounding mental health and asking for help.

More information on TSPN can be found at http://tspn.org/. Check out the article entitled “Saving a life” in this special publication for more information on how you can spot suicidal behavior and get help for those in need.

The Frontier Health Foundation also puts on an annual event they call ‘Stigma Stops Now’ where a well-known person is brought in to share their own experience regarding mental illness or substance abuse.

The 2019 program featured country music singer Trace Adkins who spoke about his journey with alcoholism and his time in rehab.

In the past, both musicians ICE T and Ashley Judd have served as keynote speakers.

A new special guest is interviewed in each episode to share personal experiences and make the podcase lighthearted as well as informative.

“We are the voice for the voiceless, and our guests bring their experiences and wisdom to our listeners with a new spin on how stigma affects all of us,” reads the podcast description.

The podcast is free and can be found on almost any podcast platform.

Frontier Health also provides numerous resources for people who are suffering from substance abuse disorders, which carry their own stigma.

In response to the age-old question of whether or not substance abuse truly constitutes a mental illness, Alvis explained that, “Substance abuse disorder and mental health often go hand in hand.”

“When you are putting a substance in your body, there is a physiological reaction happening, and it’s changing your brain chemistry. Your body begins to crave [the substance], and it creates a lot of pain. There’s a lot of science and research that goes into exactly how our body responds to drugs, and then, when the drug is leaving our body, the physiological symptoms that come with that.”

She noted that the same is true of alcoholism or the abuse of any illicit substance.

“So, there is a reaction, and it does change your brain chemistry,” she said. “It takes a long time for your brain to get back to its original state that it was in before you started using alcohol or drugs.”

So, join us at the Rogersville Review in changing the stigma surrounding mental health. Reach out and check on your neighbor today, exercise compassion and make sure that people know that help is available.