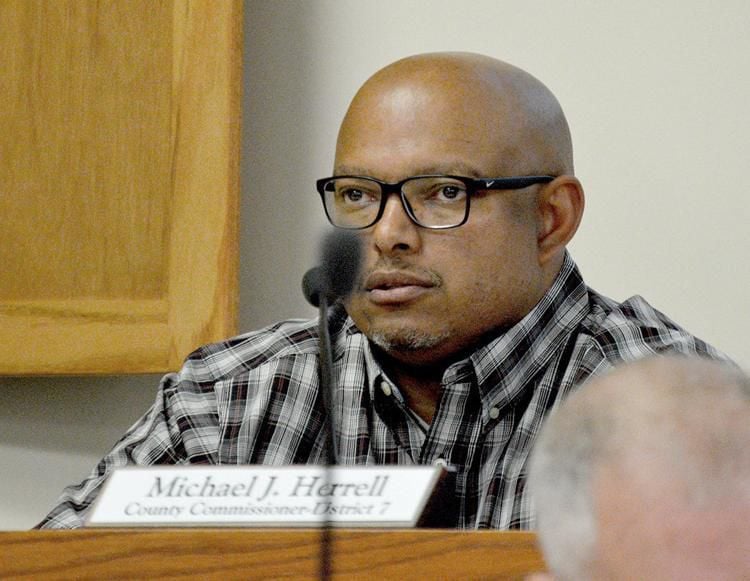 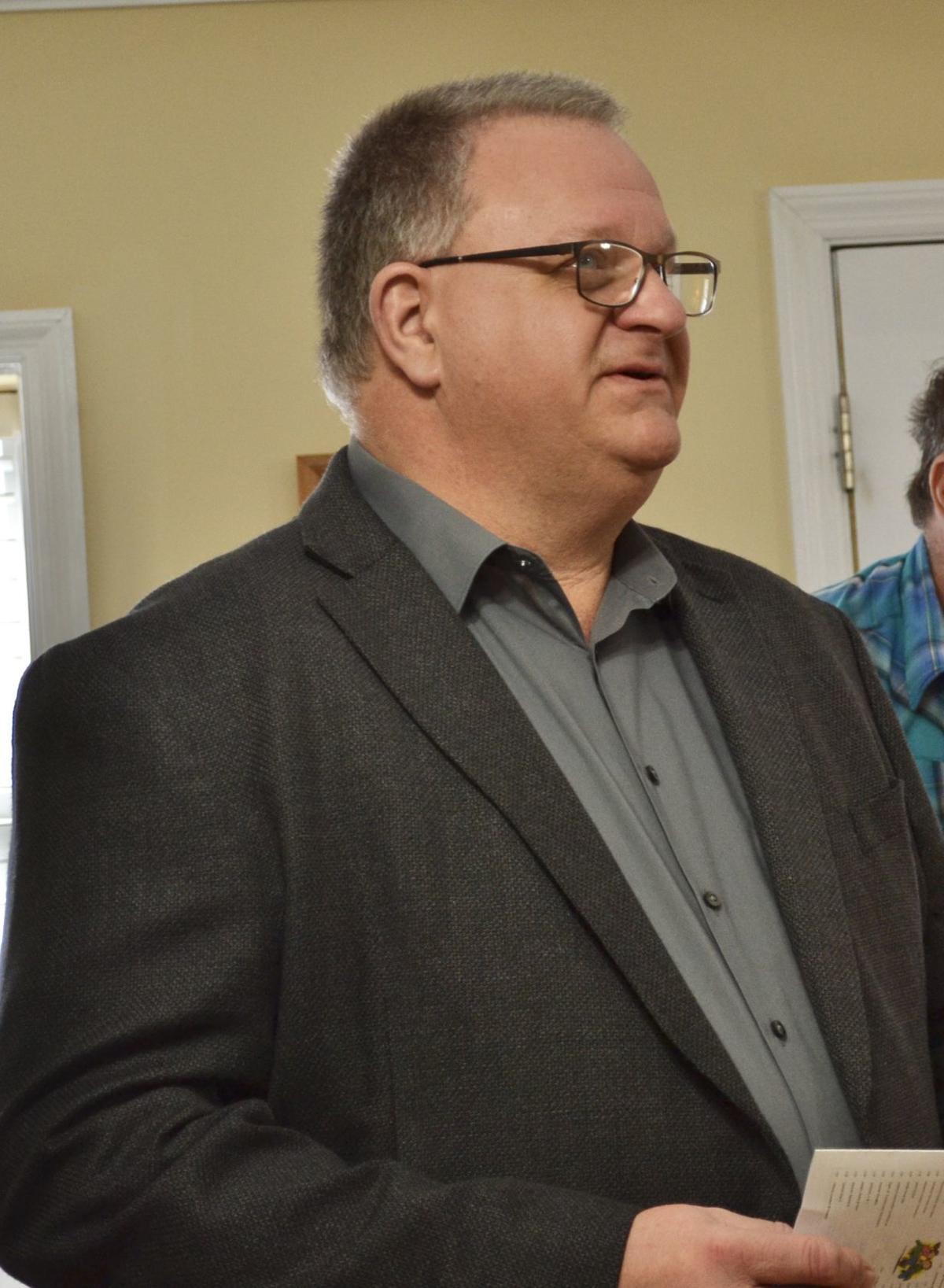 Tensions were high at the Hawkins County commission’s May 18 meeting, as Commissioner Mike Herrell and County Mayor Jim Lee clashed over the county’s plan to replace the failing emergency communications equipment.

This equipment has been the ‘talk of the town’ for several months after portions of the equipment went completely offline on Dec. 18, 2019.

An Emergency Communications taskforce met weekly for quite a while after this incident to look into replacement equipment. In February, the committee brought its findings before the Commission’s Public Safety Committee and brought in experts in two different equipment options to answer questions.

However, the COVID-19 pandemic brought much of the replacement planning process to a grinding halt.

For an in-depth story on the problems with the current system, visit the links at the online version of this article.

“We need updates every month”

The May 18 meeting was held via electronic means, with some of the commissioner present in the meeting room and others joining through a phone call.

Herrell, who was present, asked Lee, who attended via phone, to give the commission an update on the equipment replacement process.

“It’s been a dead issue, and nobody has said anything else about it since the pandemic,” Commissioner Dawson Fields, who is chairman of the Public Safety Committee, told the commission.

“We can sit and talk about this issue all night, but here’s what I’d like to see happen: I’d like to see someone clue our Public Safety Chairman in on what’s going on and let him report back to us at our next meeting,” Commission Chairman Rick Brewer said. “He’s been kept in the dark on this, too.”

“I think we need to start having somebody update us on these radios every month until they get fixed,” Herrell added. “From my understanding, there’s nothing in the budget right now for these radios. So, if we’re going to do radios, where is that money coming from? When this all started, it was a big issue here in the county. Now, all of a sudden, it’s gone away. Somebody’s going to have to address it and do something with the budget.”

Fields noted that he will speak with those involved and call a meeting if necessary.

“I know that, the other night, we had some deputies on the other end (of the county), and they could not talk,” Herrell added. “They can’t hear each other. I think they were in a high-speed chase or something up there. The way I look at it, we’re putting every deputy in this county in jeopardy.”

“A good time to announce he’s running for mayor”

“We met with a couple more vendors, and, probably within the next month, we’ll have a couple more answers,” Lee responded. “We got a quote from TACN (Tennessee Advanced Communications Network) for $4.2 million with only two radio sites and about 50% coverage of what we have now, which is unacceptable. Of course, some of you may not know, like Commissioner Herrell, that we’ve had a pandemic going on and have had other things that took priority.”

He went on to add, “I think right now would be a really good time for Mike Herrell to announce to everybody that he’s running for Mayor. That’s why he’s giving us a hard time. At any point in time, if you would like to hire a radio system analyst, just go ahead and do so. I don’t see that it’s our job anyway.”

“I understand that we’ve been going through all of this stuff with COVID-19, but these deputies are still working,” Herrell responded. “As far as I’m concerned, they’re part of it too. If they don’t have a radio they can communicate with, our EMA director needs to step up and get this fixed before something happens to one of the deputies in this county.”

“I assure you that we’re working on this radio problem every day,” Lee replied. “The problem is that we can’t meet with anybody because of the restrictions.”

As the Review reported in January, the county applied for a CDBG (Community Development Block Grant) that could relieve up to $420,000 of the replacement cost and would work out to roughly an 80-20 split with the county.

When the grant was originally presented to the commission, the county was working with a tight deadline to apply for the grant.

Commissioner Nancy Barker noted at May’s meeting that the deadline for all USDA grants was extended due to COVID-19, so the county will likely have to wait a little longer for an update on the grant status.

Fields noted that he will talk with EMA Director Jamie Miller, Lee and others involved to find out the latest information and plan a Public Safety Committee meeting if necessary.