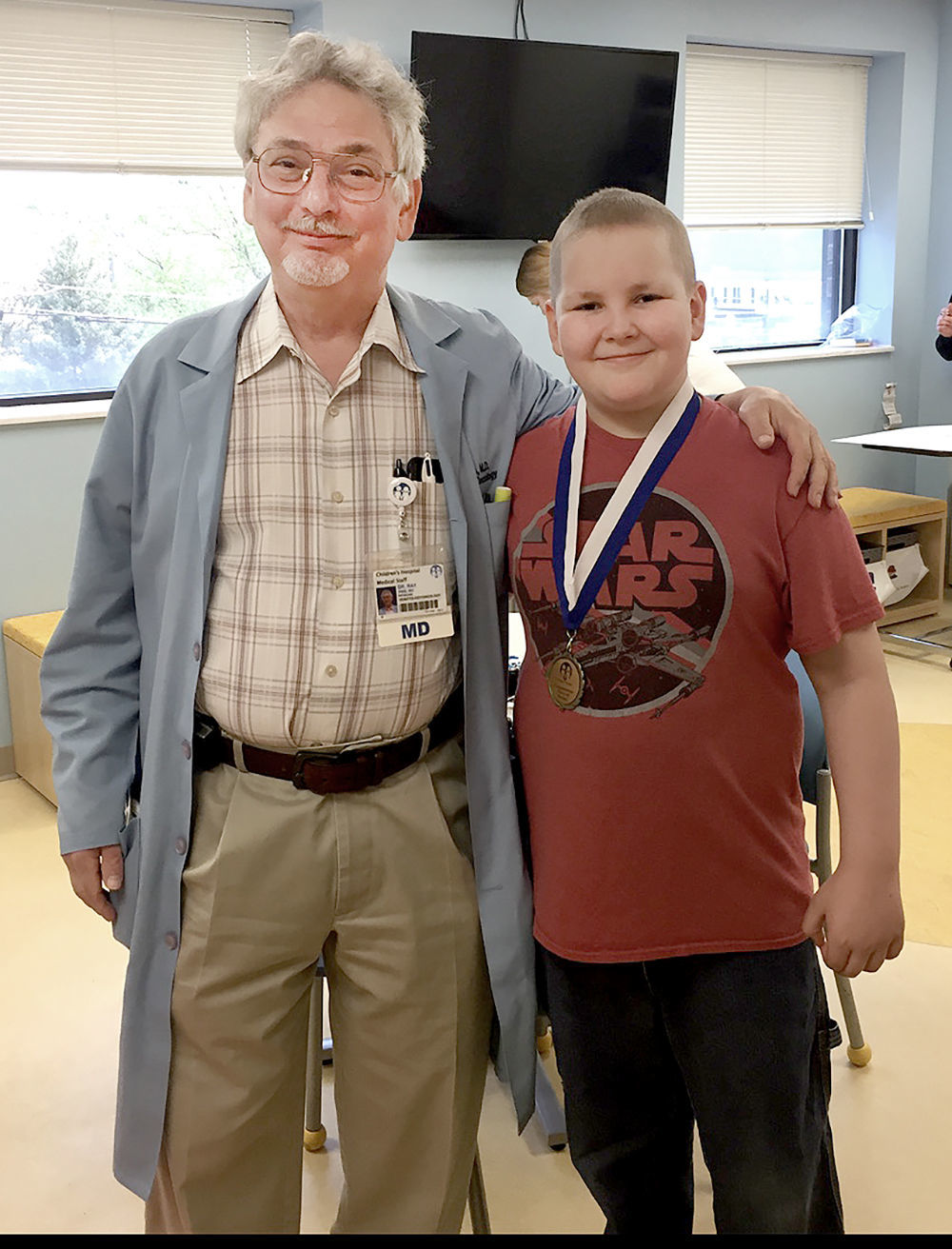 Jacob Purscell stands next to Dr. Ray Pais after Jacob had just completed his treatment for Ewing Sarcoma in March of 2018. 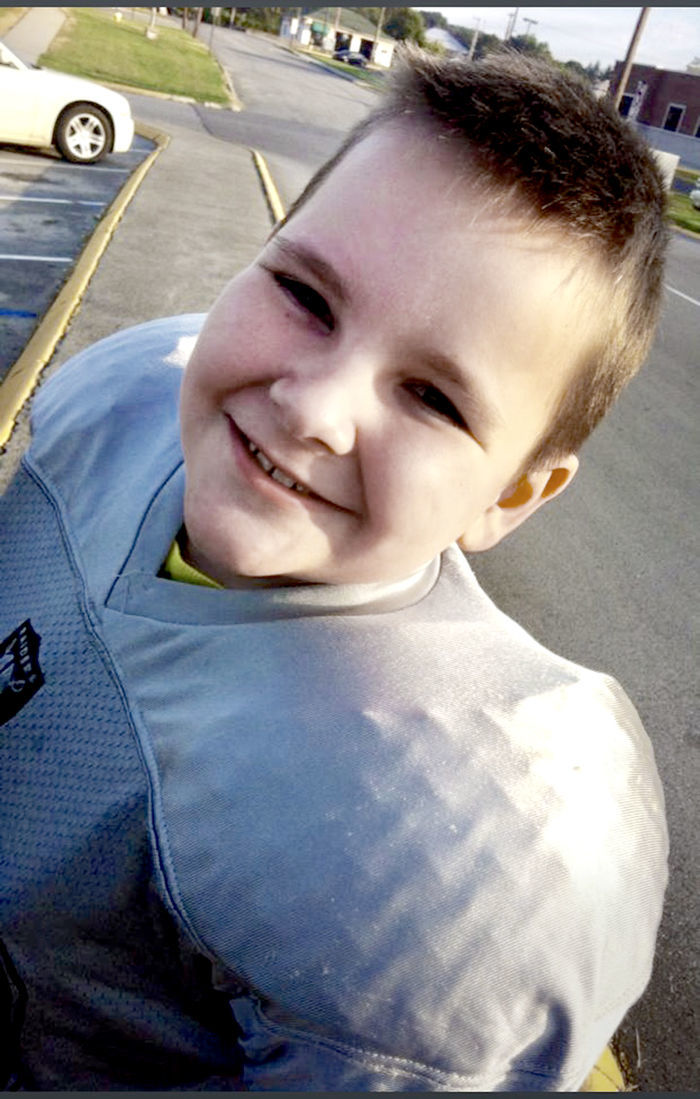 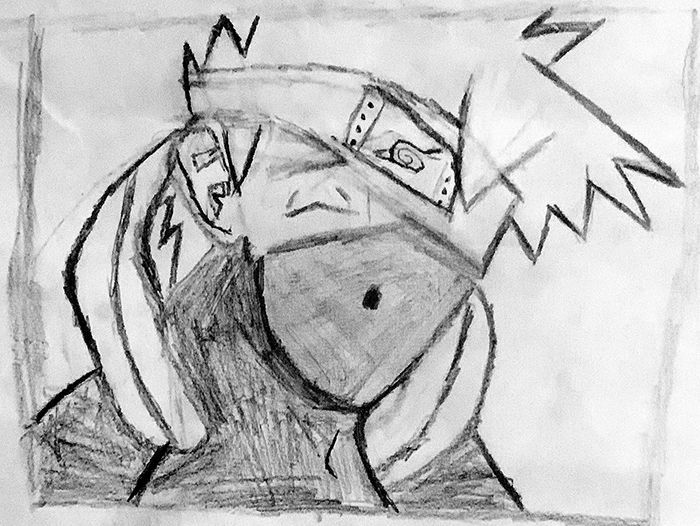 Jacob Purscell stands next to Dr. Ray Pais after Jacob had just completed his treatment for Ewing Sarcoma in March of 2018.

UPDATE from Nov. 26-- 43 potential donors came out to Monday's blood drive. 35 units of blood were collected, which will help save 105 lives according MEDIC's Felicia Rhodes.

"We can't thank the community enough for the outpouring of support and help in saving lives," she said.

ORIGINAL STORY--The MEDIC Bloodmobile will be at Rogersville Middle School on Monday, Nov. 25 for a blood drive to benefit RMS student Jacob Purscell.

The bloodmobile will be on site at 958 East McKinney Ave. from 10:30 a.m. to 4:30 p.m. If you would like your donation to be used for Jacob, be sure and advise the Medic staff of this. All donors will receive a free Medic gift and a coupon for a free Texas Roadhouse appetizer.

“It would be great if as many people as possible could come down to the blood drive,” said Jacob’s mother, Jennifer Hunt. “After his bone marrow transplant, he will need a lot of blood transfusions.”

Though all donations are accepted and appreciated, Jacob’s blood type is A+. He will likely need type-specific donations, though other types can be used in some cases.

“Even if it isn’t a match for Jacob, at least it will be helping out anyone else out there who needs it,” Jennifer said.

Jacob is the son of Jennifer Hunt and Charles Fitzgerald. Two of Jacob’s four siblings, Shane and Sean Johnson, are students at Cherokee High School. Jennifer asked that any CHS student who is 18 years or older and interested to come after school and donate blood for Jacob.

Jacob was diagnosed with Ewing Sarcoma in 2017 when he was only 10 years old.

“The chemotherapy he received because of that (Ewing Sarcoma) caused the secondary AML (Acute Myeloid Leukemia),” Jennifer explained. “This is not just a standard AML, it is a separate type called Treatment-Related AML. So, it’s much harder to treat. They tell you there are these rare possibilities of this happening because of treatment. That (AML) was one of the rare ones, and it happened to him.”

“He was okay yesterday, but he was scared,” Jennifer said on Nov. 19. “After the first radiation round, he was tired and is sleeping a lot.”

She went on to explain that Jacob’s bone marrow transplant will come from a generous donor, as none of Jacob’s family members were matches.

“We were fortunate enough to find a donor match,” she said. “They tested a few of us to make sure we weren’t matches, and then the Leukemia and Lymphoma society at Be The Match® looked over all of the people who have willingly submitted through Be The Match®, and they found one.”

Jennifer explained that they discovered the AML when Jacob started having unexplained bone pain.

“We contacted his oncologist again thinking, ‘something about this is not right,’” she said.

Because of his treatments, Jacob has been unable to attend this school year and will likely be unable to go back until next school year.

Before Jacob was ever diagnosed with cancer, he actually played football for several years.

Unfortunately, Jacob lost some of the bone in his left leg as a result of Ewing Sarcoma and is now unable to play football; however, Jennifer explained that Jacob is resilient and found new hobbies.

“He adapted, and now he is into art and anime,” she said. “He does a lot of pencil sketches of anime characters that he likes. We play the Yu-Gi-Oh!® card game a lot. When he’s feeling a little foggy, he challenges me to a Yu-Gi-Oh!® duel. He has been a tougher person than I have through all this.”

She went on to thank RMS Principal Greg Simpson and the staff of Mooresburg Elementary School for their help in organizing and promoting the blood drive.