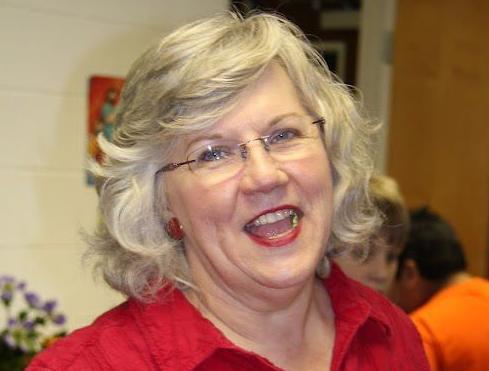 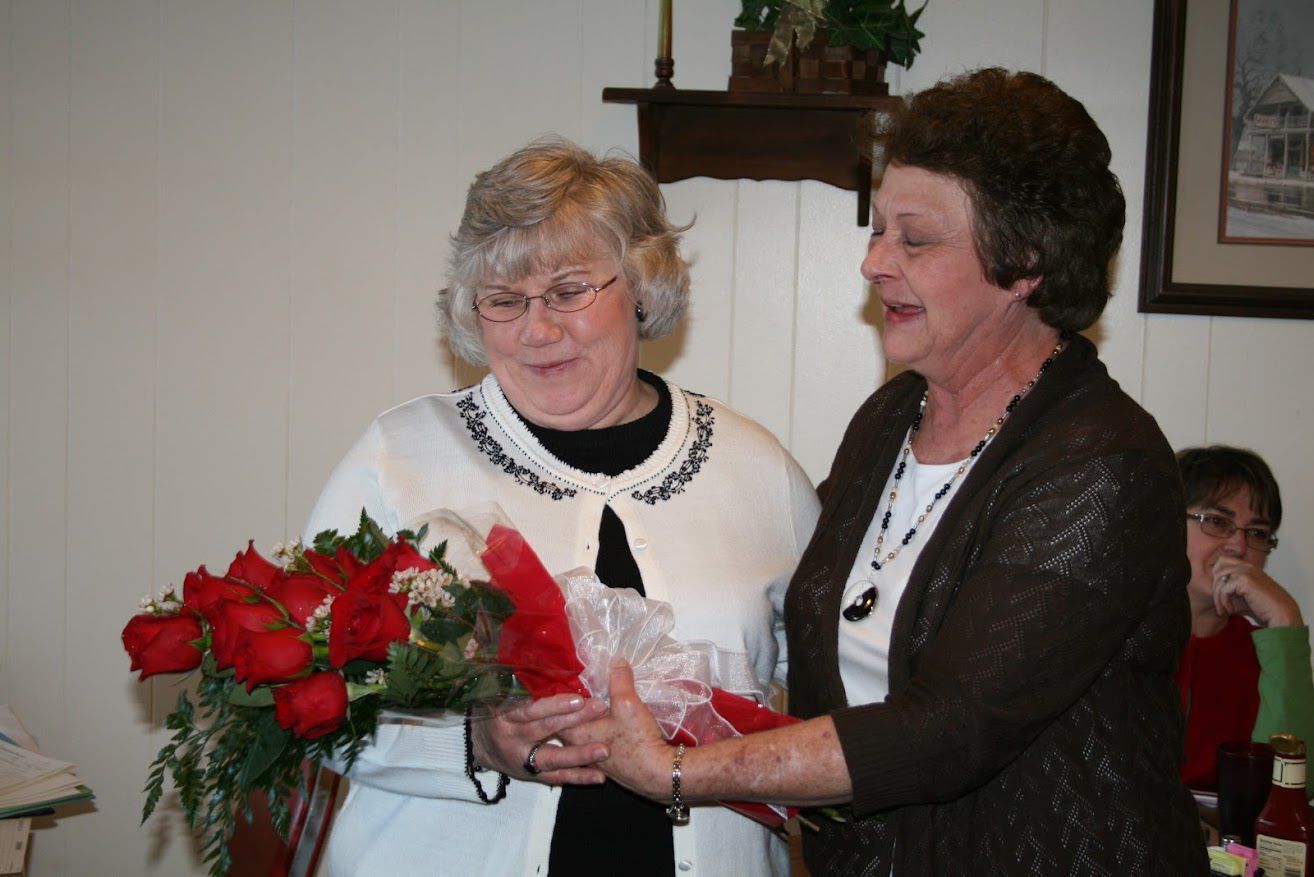 Patsy being presented Hero of the Year Award. 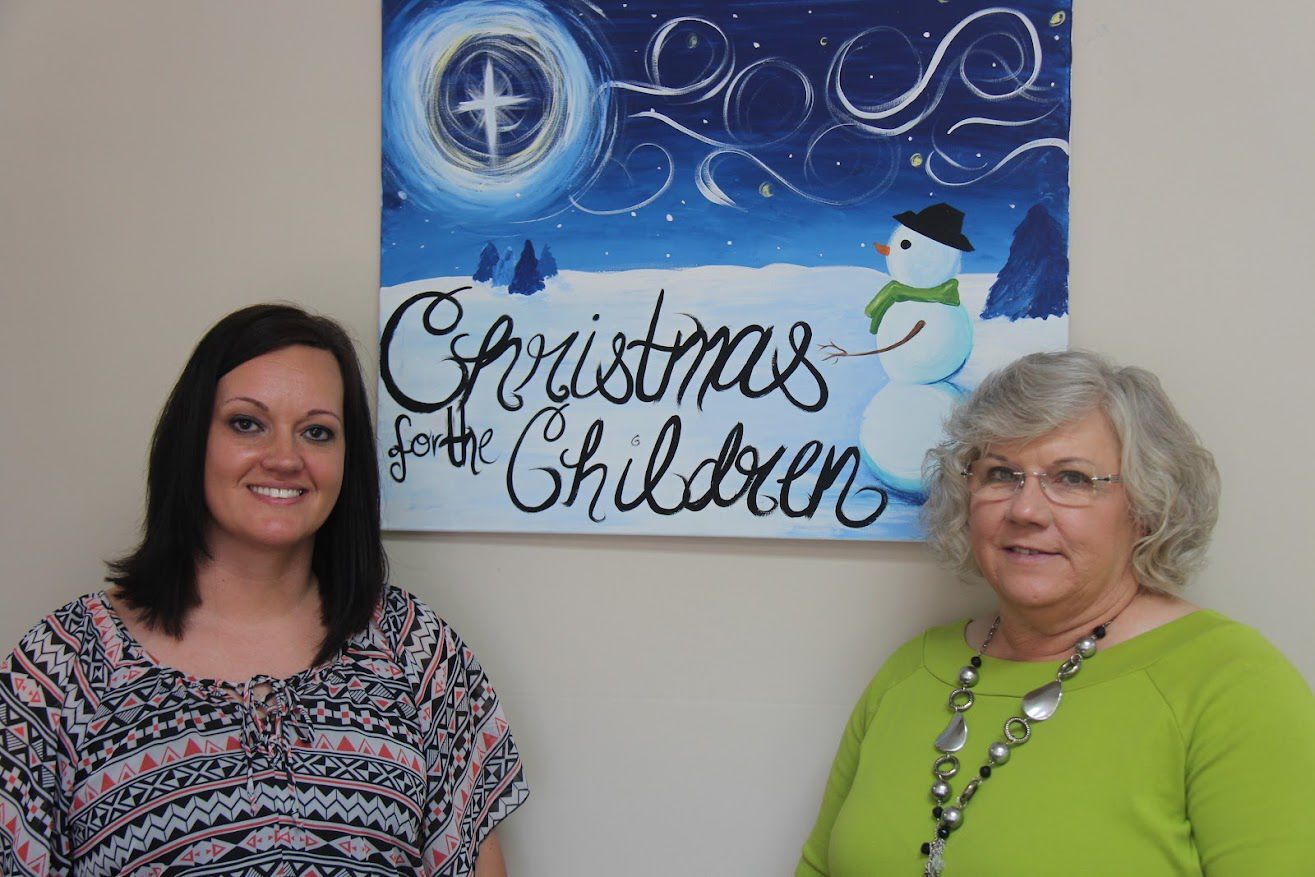 Patsy with her then helper Jennifer Kinsler who now is director of Christmas for the Children. 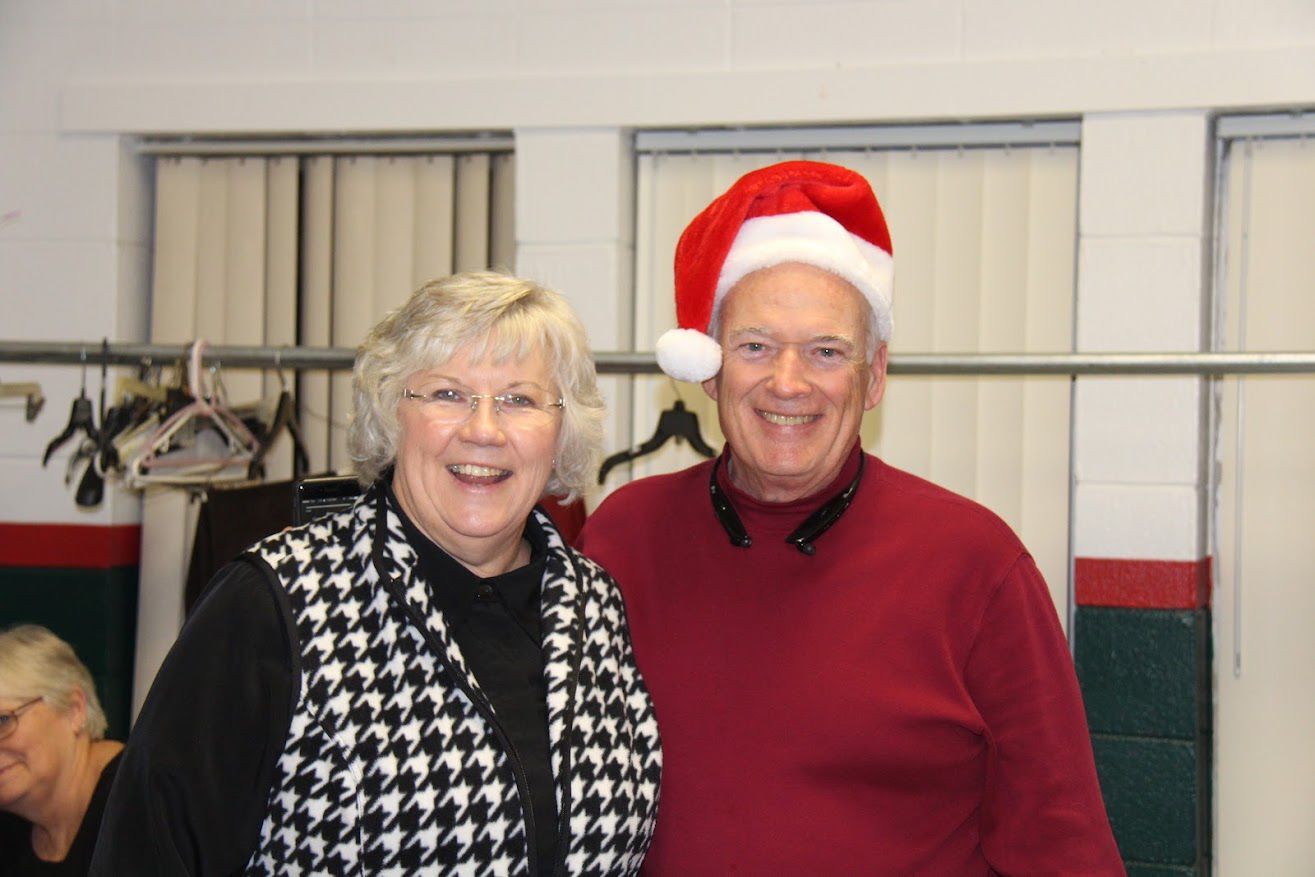 Patsy with Dr. Jerry Nash, Mission Director of Florida based Harmony Baptist Association that would sponsor a Christmas party each year. 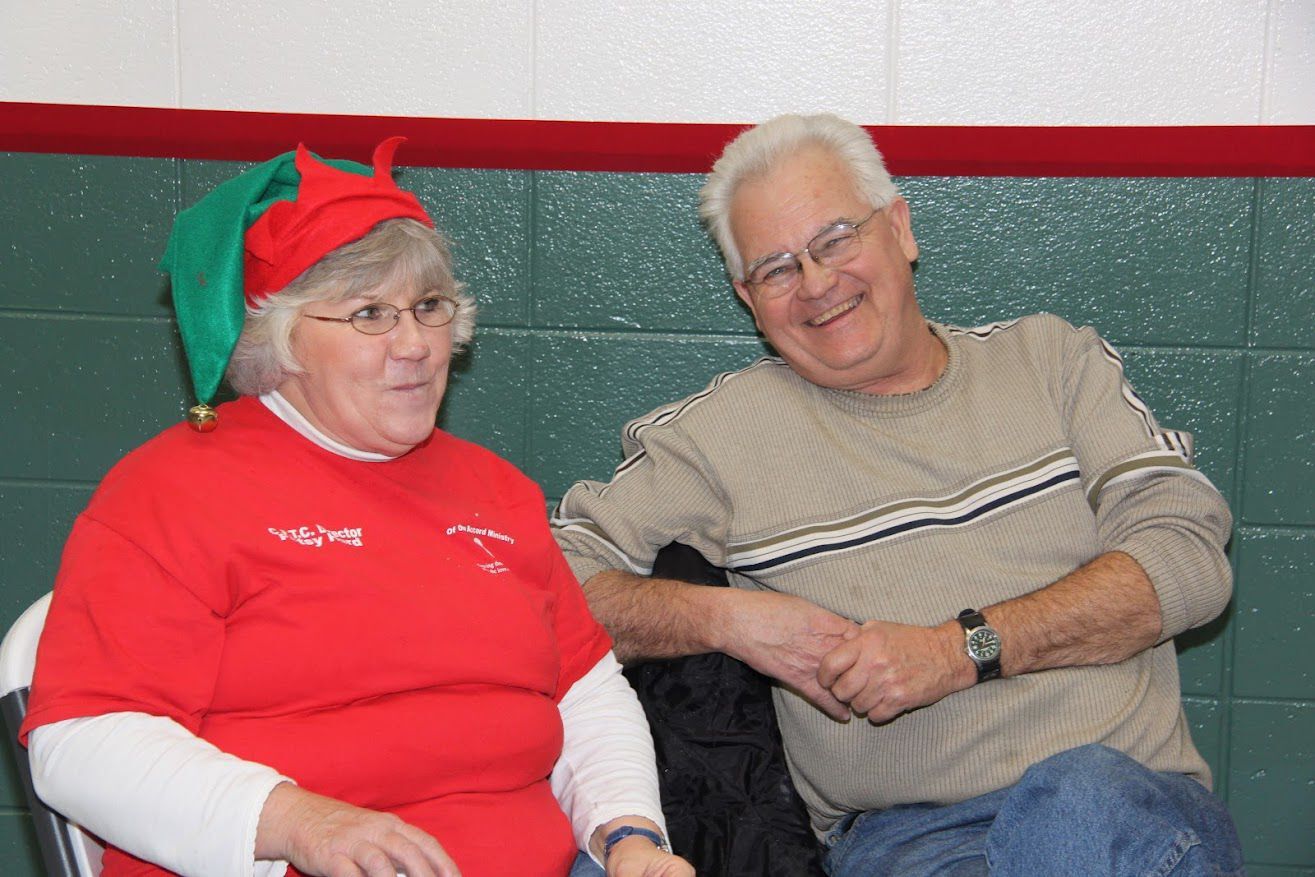 Patsy and husband Roger that was always at her side. 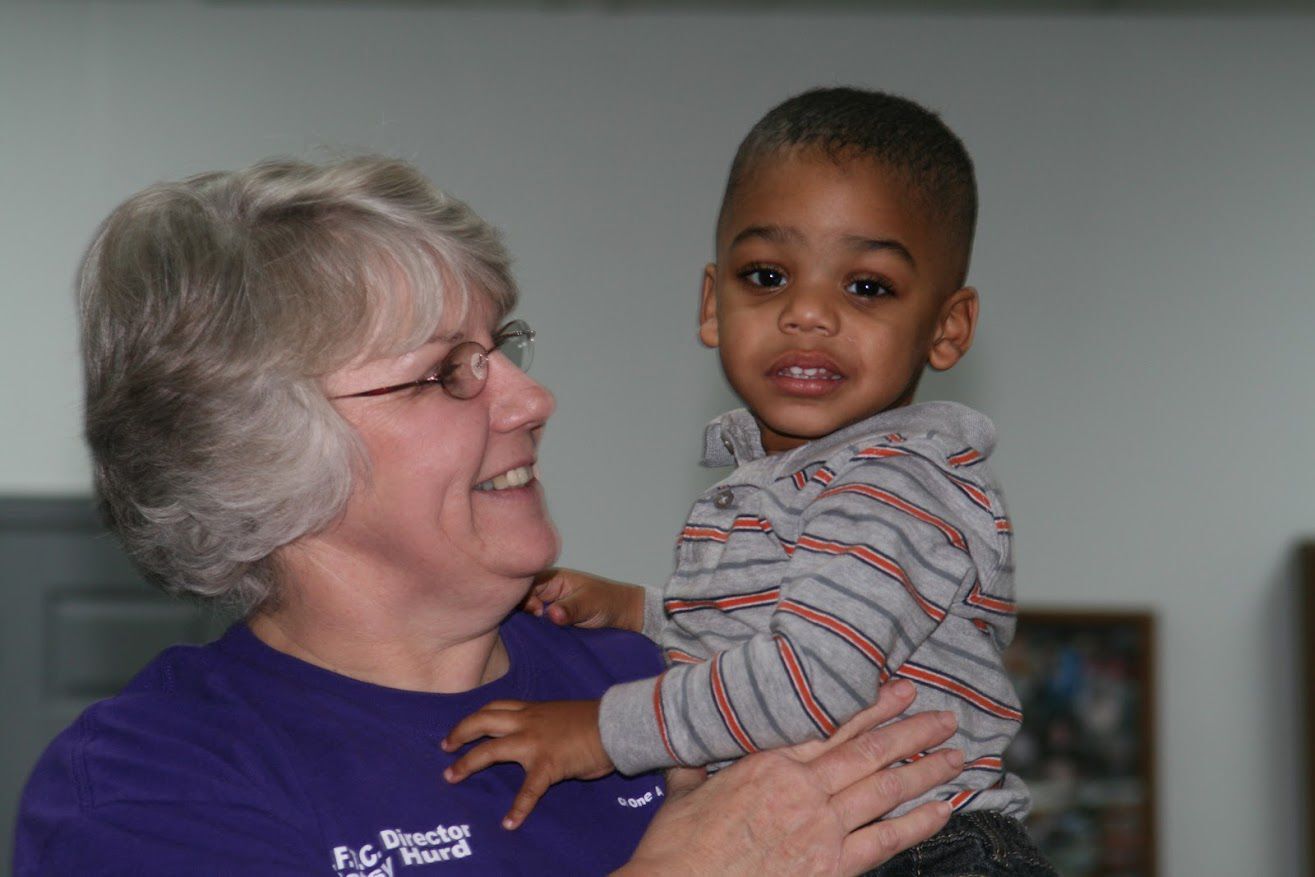 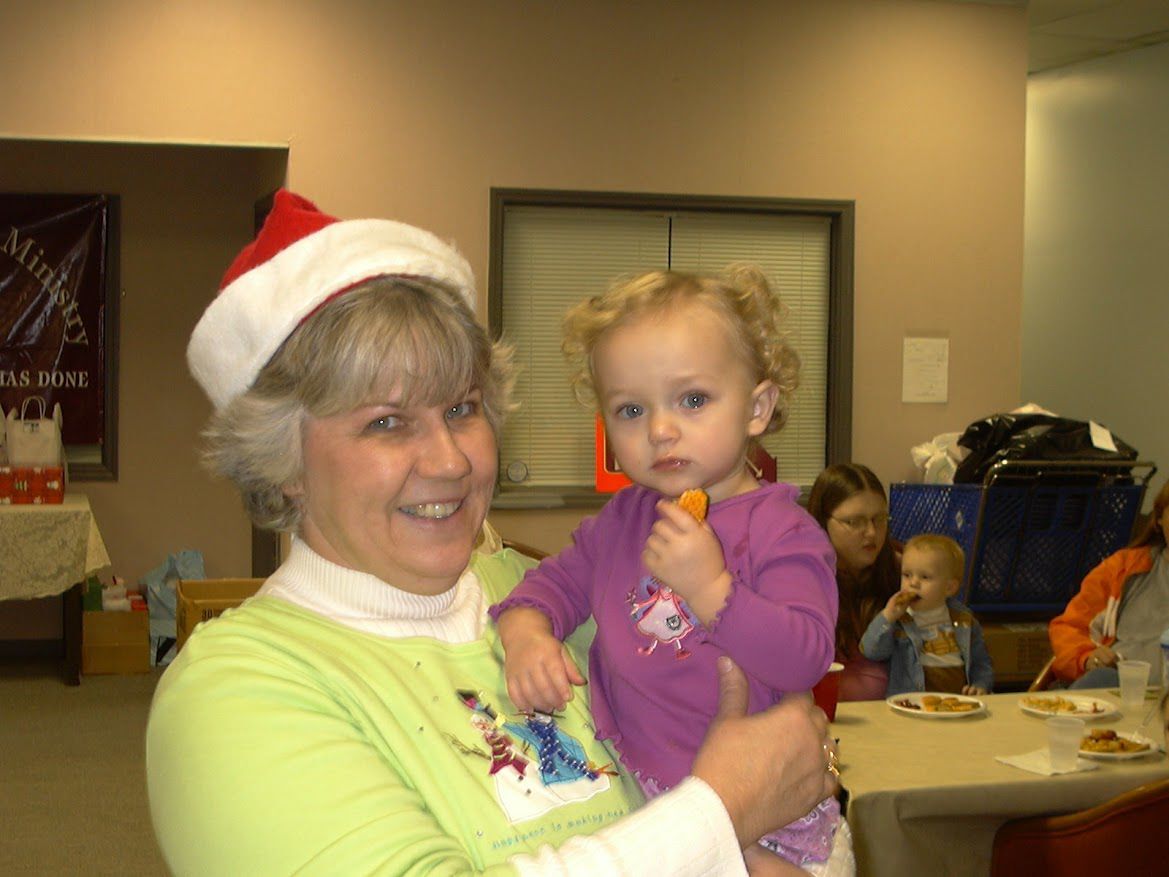 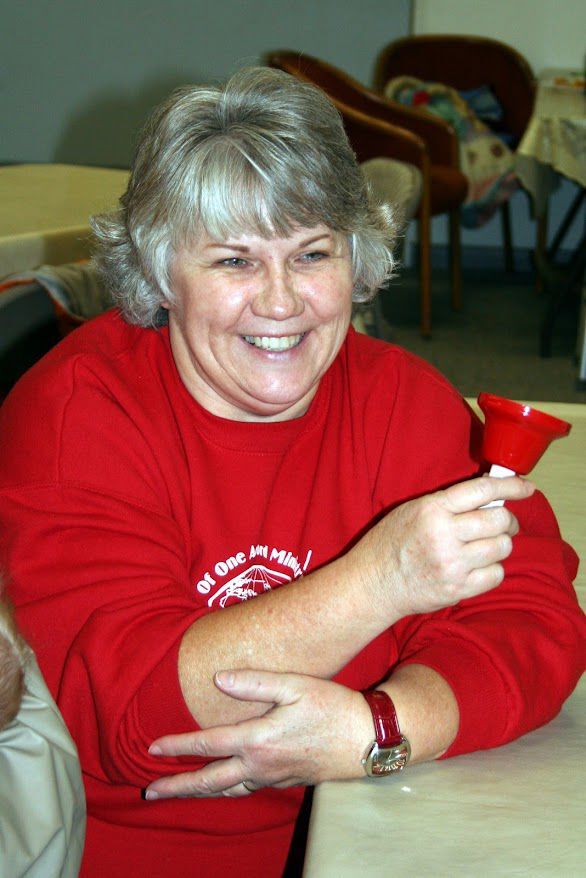 Patsy being presented Hero of the Year Award.

Patsy with her then helper Jennifer Kinsler who now is director of Christmas for the Children.

Patsy with Dr. Jerry Nash, Mission Director of Florida based Harmony Baptist Association that would sponsor a Christmas party each year.

Patsy and husband Roger that was always at her side.

Patsy Hurd became one of the latest victims to succumb to the deadly grip of COVID this week, leaving a legacy having touched lives across Hawkins County and around the county.

Patsy passed away and stepped into a new role of life as she entered Heaven on Monday, Sept. 20.

Her family and friends say she was one of the busiest people they had ever met. She grew up as daughter to Pastor John Way, a well known and respected pastor in the county resulting in church activities being a way of life for Patsy. She was known for calling her friends often to check in with them and encourage them.

One of her passions for 15 years from 2000-2015 was as director of the Christmas for the Children which is part of Of One Accord Ministry.

During that time she served nearly 20,000 children at Christmas and their families through as many as 25-30 Christmas parties a year, mostly through local churches. She was also responsible for applications for over 1,000 families for Christmas food boxes every year.

As Patsy worked with these families, she learned the names of both parents and children and knew many of their challenges.

She would meet them at a store or downtown where she would call them by name, asking how a certain child was or how if a situation a family struggled with was better.

Many of the Christmas parties were held in local churches each Christmas season. Families were welcomed, treated to a scrumptious meal, provided a program and given gifts for their children to take home and place under the trees.

During those years, Patsy saw hundreds of children and parents alike, give their hearts to Christ during the Christmas season.

But, that wasn’t her only public service.

Throughout the 1990s she was WMU director for the Holston Valley Baptist Association which she fulfilled over a decade.

This position is responsible to know and encourage the individual Women’s Mission Groups of the Association’s 54 churches to be active in missions both locally and beyond.

Up until her sickness, Patsy stayed involved in making a difference in the lives of youth. She had held church positions as teaching Sunday School for youth, led GA’s, Acteens, and youth choirs, all which were church organizations within the Baptist Faith groups. Through her home church, Henard’s Chapel, Patsy also reached out to adults, through offering women’s retreats.

In 2015, Patsy was recognized by Modern Woodmen as “Hero of the Year” for her leadership the Christmas program.

Patsy still made time for her family, her husband Roger of 52 years along with her children, grandchildren, a great grandchild and a second that was born just 2 days after she passed away.

Patsy loved to sing and often played piano at home and at church. Her children remember when it was time to get up and go to church, she would open your bedroom door and sing to them.

Her family and friends all acknowledged that Patsy exhibited a faith and closeness to her Lord that not many people know. One suggested that when Patsy comes into a room, you know the Lord is somewhere very near.

PHOTO GALLERY: Through God’s direction that we have preserved our historic buildings and tradition

Heritage Days has come and gone. What a blessing to have a weekend to locally celebrate our heritage and be able to highlight it as family and…