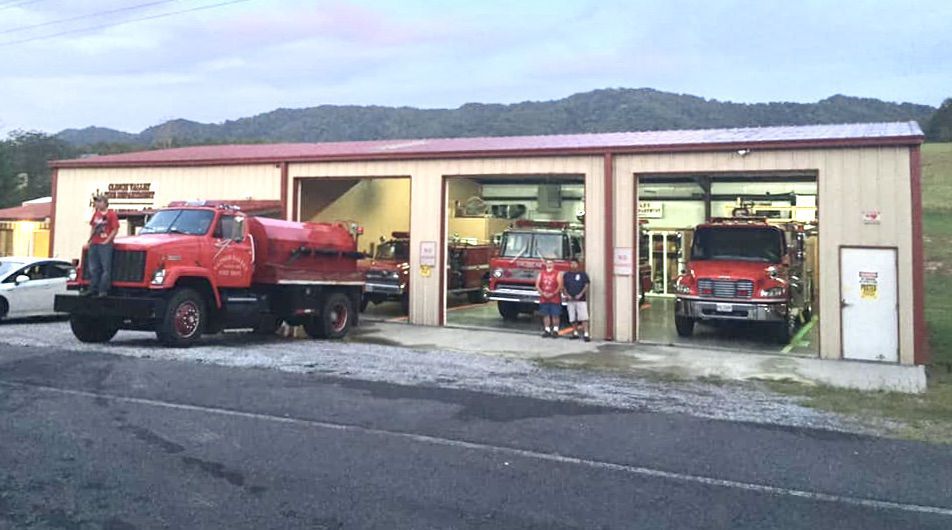 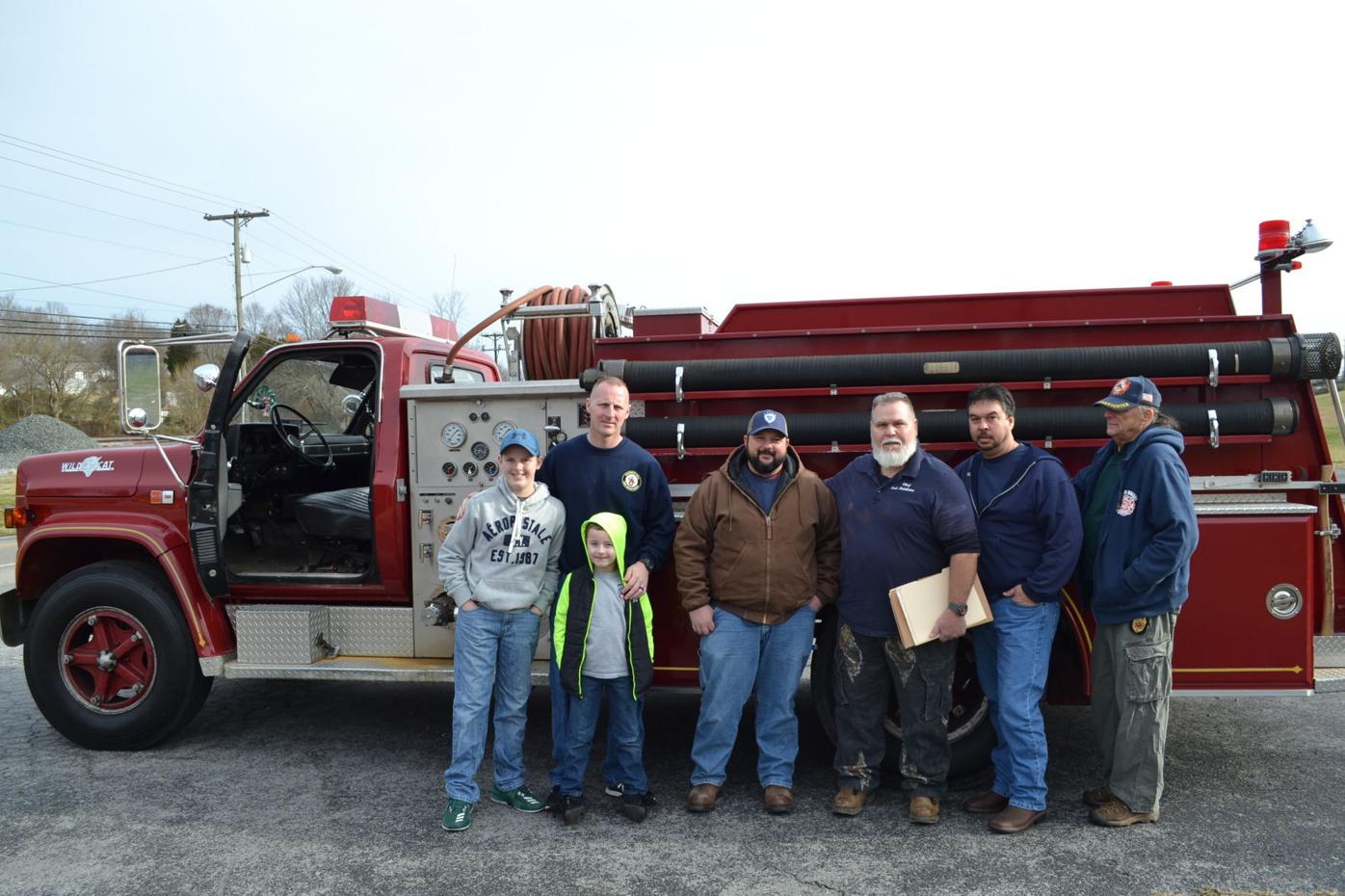 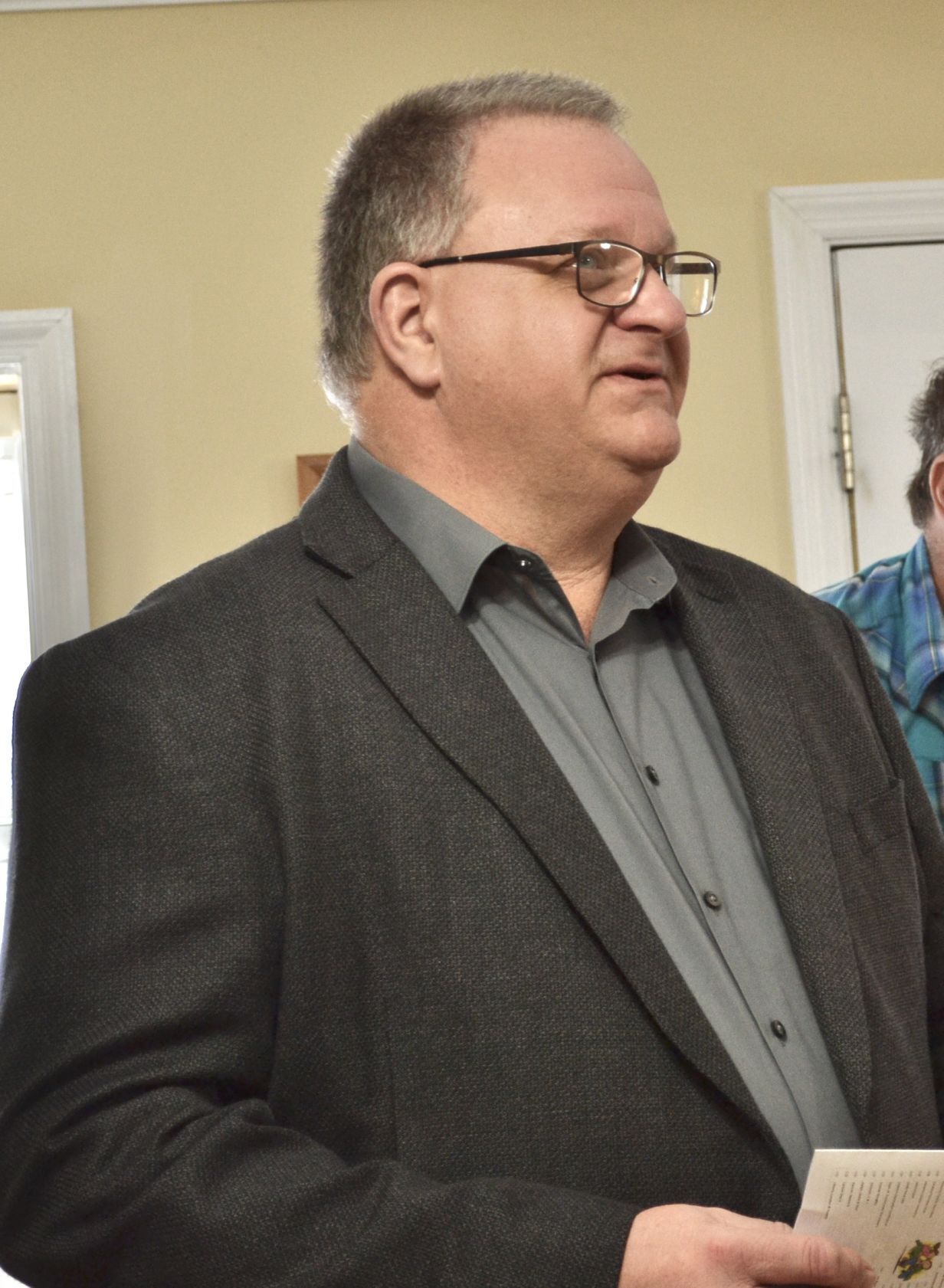 Hawkins County currently has four nonprofit organizations being investigated by the state Comptroller of the Treasury.

The Comptroller’s office released its completed report on Clinch Valley Volunteer Fire Department (CVVFD) on Tuesday—the first of the four investigative reports to be released.

Within this report, the Comptroller notes that CVVFD had over $2,500 in undocumented gas purchases and also identified seven deficiencies in internal control and compliance that allowed undocumented purchases to take place.

A copy of this report has been forwarded to the Third Judicial District Attorney General, Dan Armstrong.

As a result of these four nonprofit investigations, County Mayor Jim Lee also announced last Friday that he will be requiring all nonprofits that receive funding from the county to turn over financial records.

The comptroller’s office “investigated allegations of malfeasance” in CVVFD that allegedly took place between Dec. 6, 2016 and August 19, 2019, under the leadership of former CVVFD Chief Steve Seal, who became interim chief on December 6, 2016, active chief on January 11, 2017 and resigned on August 19, 2019.

During this time, the VFD used three diesel trucks as their primary fire and emergency vehicles. They also had a brush truck and several tools that used gasoline, but the brush truck was inoperable during most of the period examined.

However, during this time, the VFD made undocumented gas purchases totaling at least $2,501.14 that were charged to VFD accounts.

“VFD likely paid for additional gasoline purchases during the period, but investigators could not verify such purchases due to inadequate supporting documentation,” the report stated. “VFD personnel did not complete fuel reimbursement sheets or fuel logs; therefore, investigators

could not determine that all fuel purchases were for the benefit of the VFD.”

According to the report, the VFD’s undocumented gasoline purchases consisted of at least 55% of their total fuel purchases.

“The former chief told investigators that he purchased some of the gasoline for his personal vehicle; however, he did not purchase all the gasoline used by the VFD,” the report state. “He stated multiple VFD members had access to fuel cards, which allowed them to purchase fuel from a local business; however, there was no documentation to identify who possessed the cards at any given time or who made fuel purchases.”

During this time, the five-member board that governs the VFD had authorized members to receive $10 per trip for fuel when using a personal vehicle for VFD business. They also agreed to pay for the chief’s fuel costs for six trips to repair the inoperable brush truck.

However, VFD members were required to fill out fuel reimbursement sheets and fuel logs.

“[The former chief] stated that, because of his personal and financial issues, he began to use VFD funds to fuel his personal vehicle approximately once a month near the end of his tenure,” the report states. “According to the former chief and certain officers, the board informally approved the chief’s use of VFD funds to purchase gasoline for his personal vehicle in lieu of driving a VFD owned vehicle for travel on emergency calls. They also stated such purchases were allowed before the former chief’s tenure, and approval was likely not documented in board minutes.”

However, due to “lack of internal controls over fuel” and the fact that VFD members didn’t properly document fuel purchases, “investigators could not determine the use and appropriateness of fuel purchased during and prior to the former chief’s tenure.”

The report also laid out seven deficiencies in internal control and compliance, some of which contributed to the VFD’s lack of fuel use documentation.

1: The VFD board did not establish adequate controls over fuel purchases and use.

The report states that the VFD failed to develop and follow a fuel use policy that would have regulated and documented when and how fuel was purchased. They also did not fill out fuel logs or expense reimbursement sheets and did not control or document who had possession of the VFD fuel cards.

2: The VFD board did not segregate duties adequately

“The board members responsible for maintaining records were also involved in collecting, depositing, and/or disbursing funds,” reads the report. “Allowing one board member complete control over a financial transaction increases the risk of fraud.”

3: The VFD board did not maintain accounting records properly

4: The VFD board did not reconcile bank accounts

The report claims that, had the VFD performed these duties, they could have prevented the $148 overdraft charge they accrued in January of 2018.

5: The VFD board did not require dual signatures on checks

“Requiring dual signatures on checks provides evidence that more than one individual verified the check payment was both appropriate and reasonable,” reads the report.

6: The VFD board did not maintain supporting documentation for many disbursements

VFD members told investigators that most of the cash was used for change at fundraisers; however, because they didn’t properly document this, investigators couldn’t determine if the funds were properly used redeposited into the VFD bank account.

7: The VFD board did not ensure that prenumbered receipts were issued or fundraiser collections were documented properly

“Investigators found no cash counts or other documentation confirming amounts collected for fundraisers,” reads the report. “Therefore, investigators could not verify that all fundraiser collections and related cash used for change were properly deposited into a VFD bank account.”

The report states that VFD members have indicated to investigators that they have already or will correct these deficiencies in the future.

The report is also available for public view and will be linked to the online version of this article.

In light of four county nonprofits being the subject of investigations, County Mayor Jim Lee announced on Sept. 11 that he will now require all nonprofits who are funded by the county to turn over financial records.

He noted that this decision was also made “in light of recent controversial donations from members of the county commission.”

Lee was likely referring to the Commission’s August vote to appropriate roughly $1,086,500 from the $1,176,739 Governor’s Local Support Grant (LSG) to provide bonuses for both the fire departments and rescue squads, remount two ambulance, add AED’s in all emergency vehicles, provide a one-time COVID-19 hazardous pay bonus to the Sheriff’s Department and extend First Utility District water access to residents near the Carter’s Valley landfill with contaminated wells.

His Sept. 11 announcement came two days after it was reported that that Carla Dykes, the secretary and treasurer for both the Church Hill Rescue Squad and the county Firemen’s Association, allegedly stole money from both organizations.

Hawkins County’s 911 Central Dispatch office is also being investigated by the state comptroller.

Lee told the Review in January that he turned over the Central Dispatch bank statements to the comptroller because he “found some inconsistencies” in them though he did not specify what these were.

In his announcement last Friday (Sept. 11), Lee said, “I requested information from all emergency services which included Fire, EMS, and Rescue Squad three weeks ago. Certified letters were mailed to the other nonprofit organizations yesterday (Sept. 10).”

He noted that Hawkins County Government donates over $1 million per year to nonprofit originations, and he wants to ensure that this is spent wisely.

“While this may not be a popular decision, I feel like it is my duty as the chief financial officer to see that the tax payers’ money is being used wisely,” he said. “An organization that operates efficiently can do more with the same contribution than one that operates inefficiently. We want our donations to count. That’s why it’s important to ask questions whenever we are asked to give and not vote based on personal political reasons. Some feel it is not the proper role of the government to bestow their forcibly taken taxes and in turn gift it to charities.”