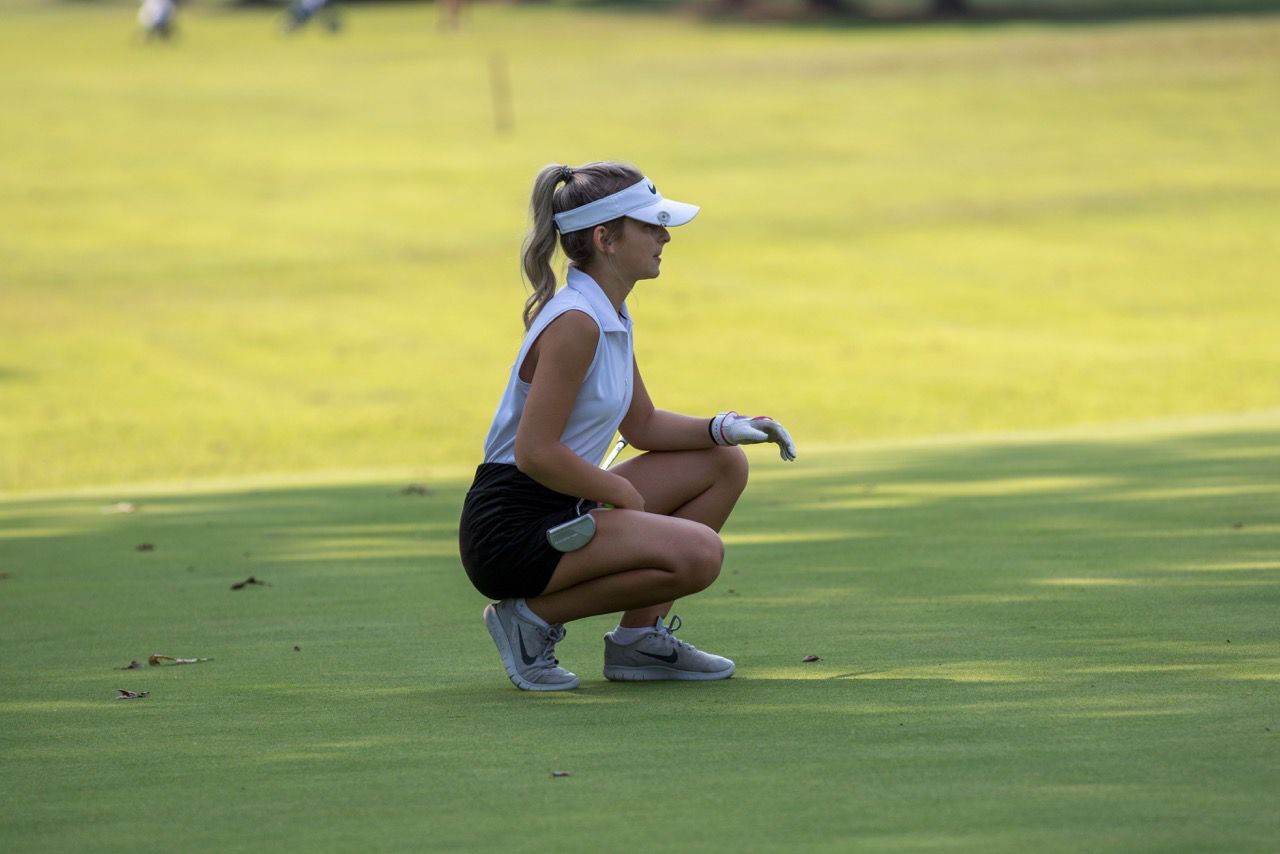 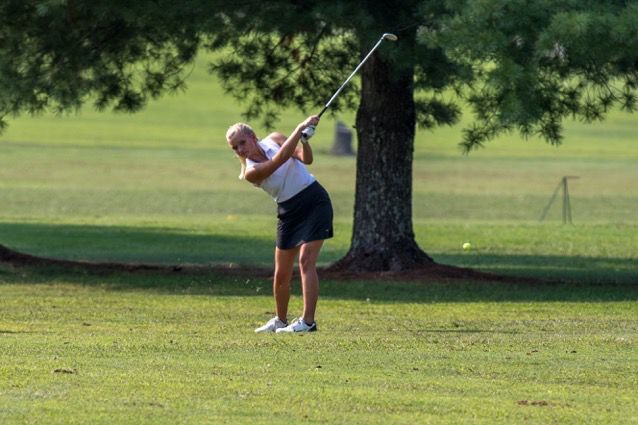 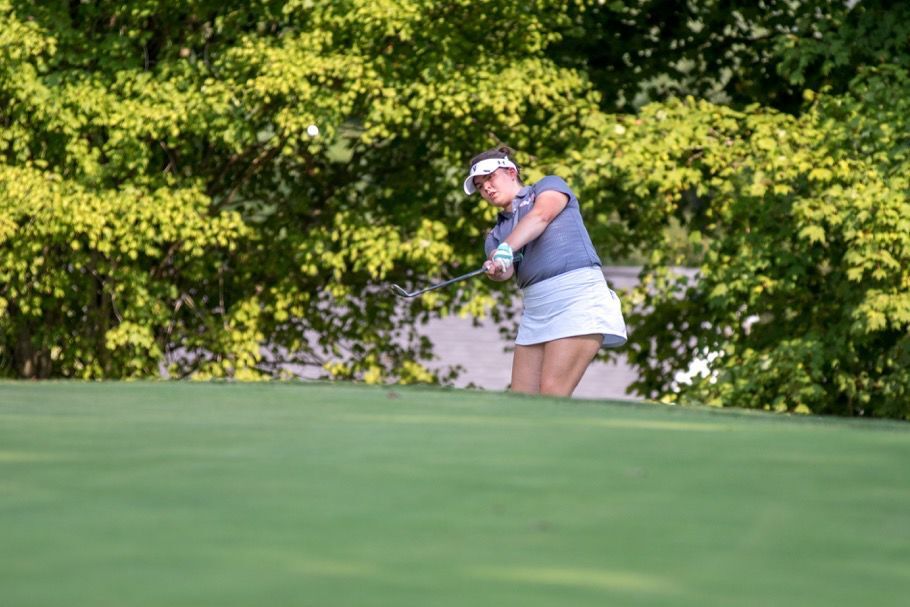 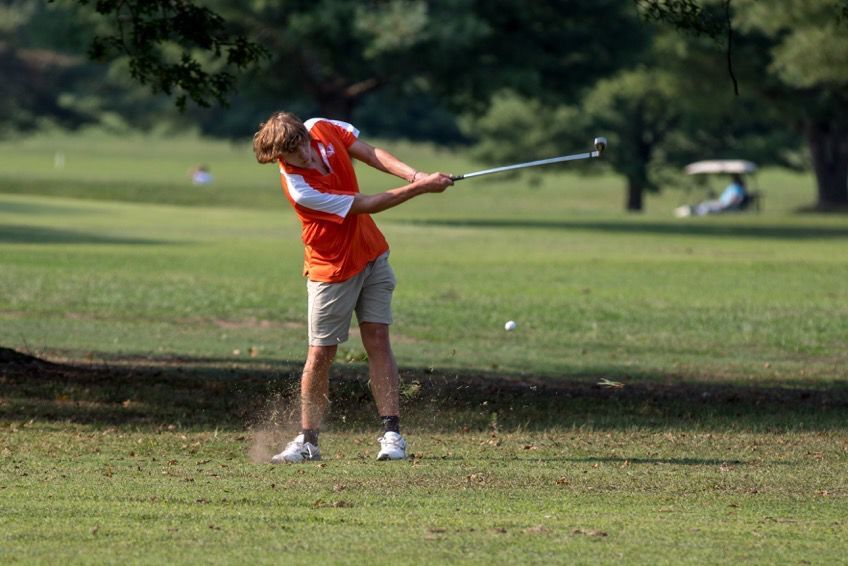 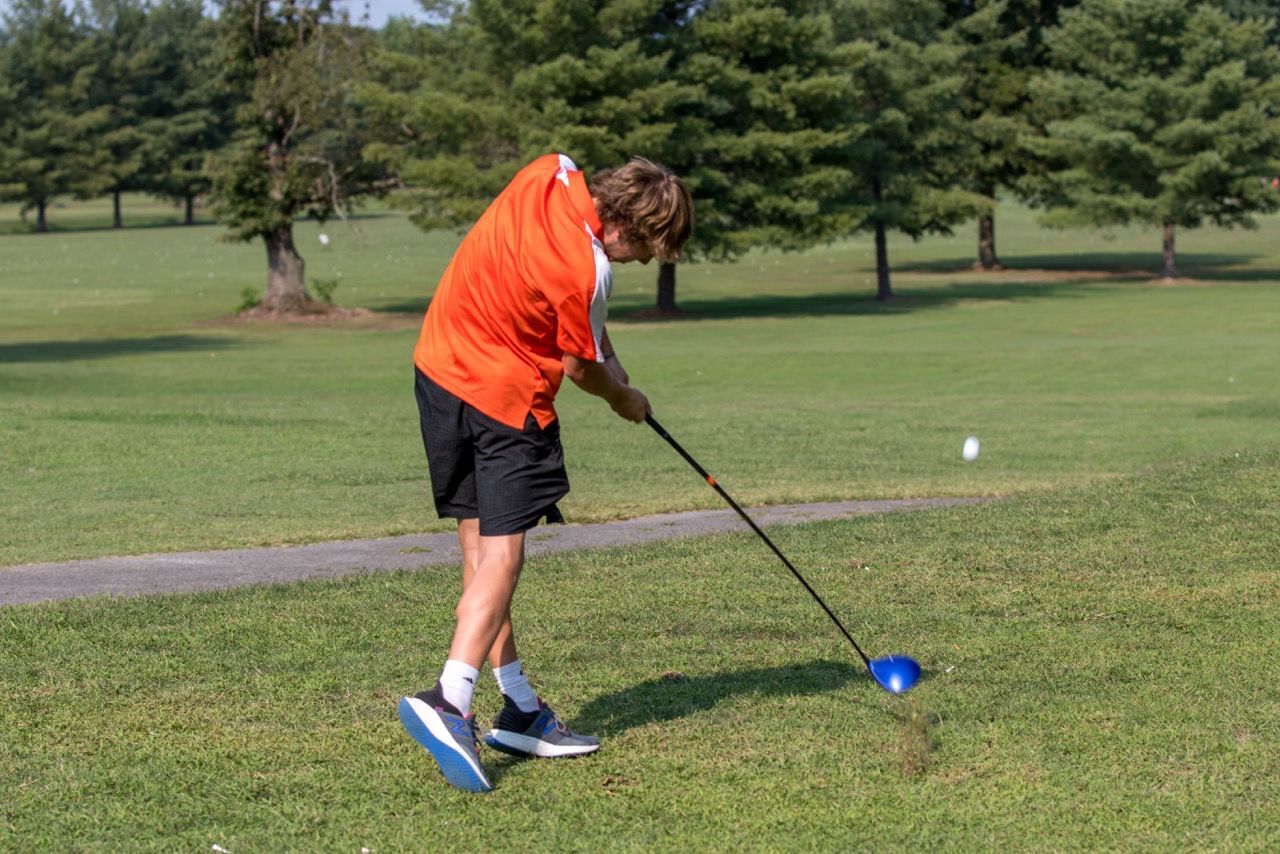 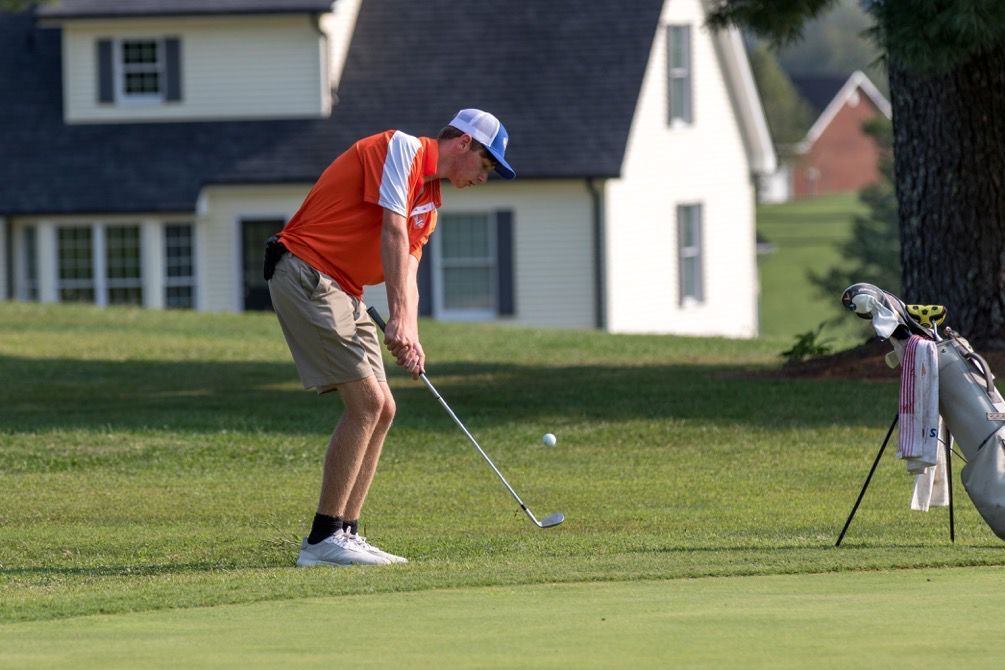 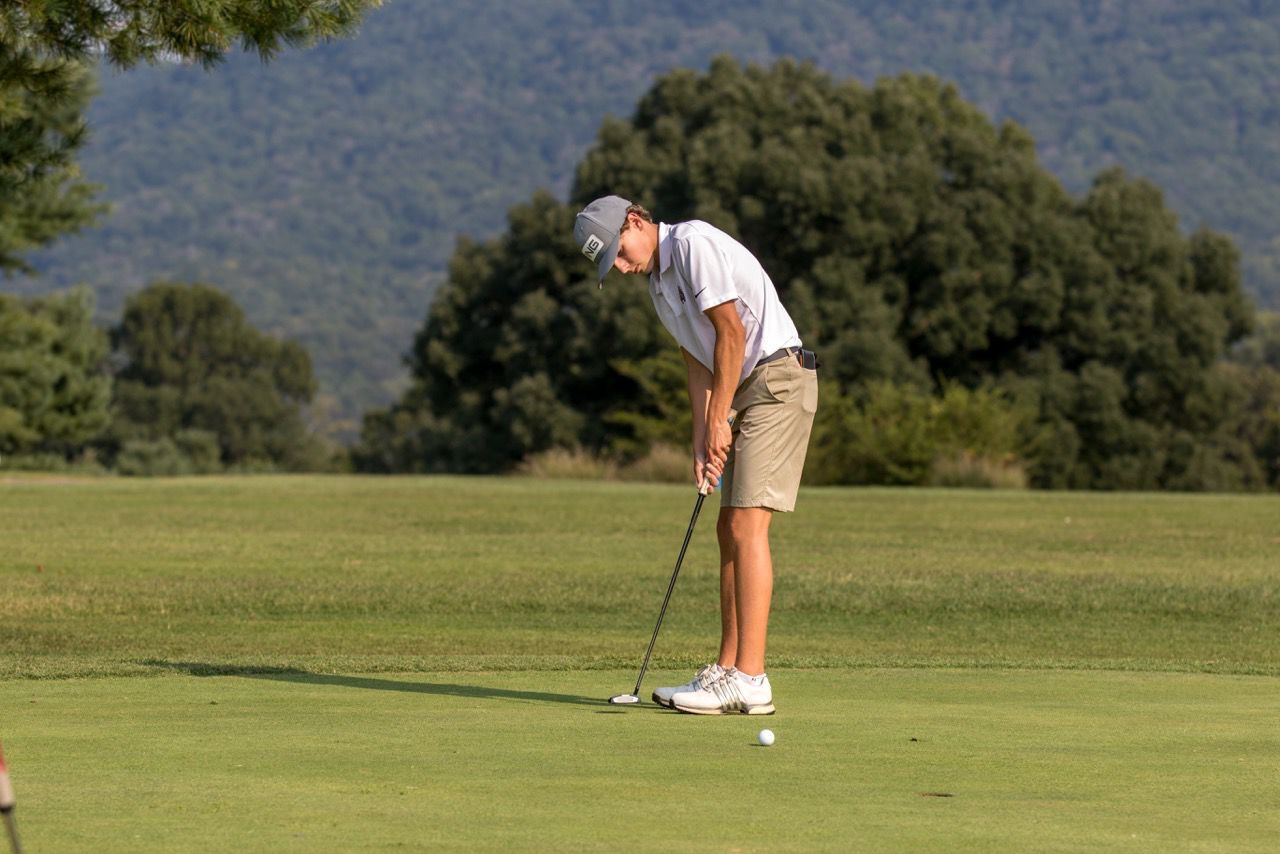 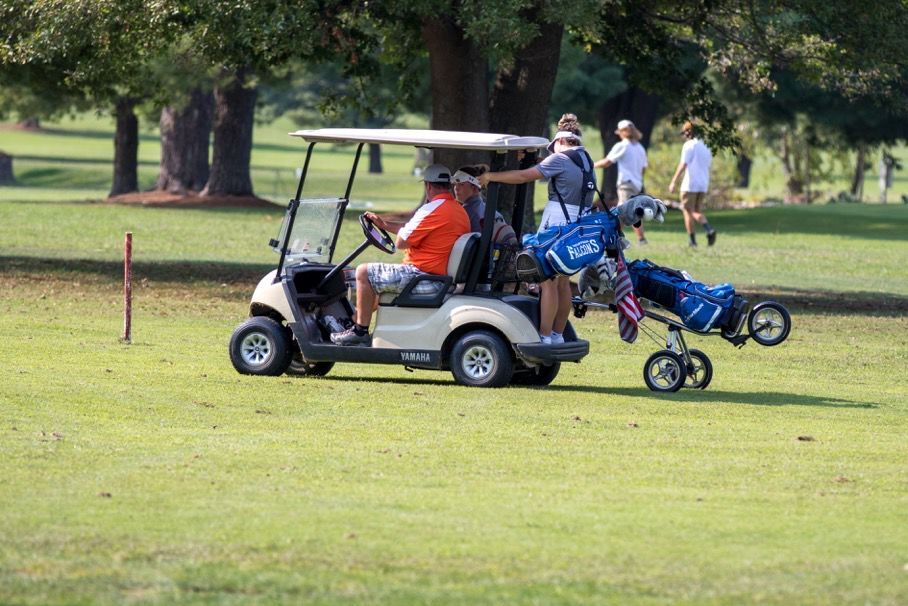 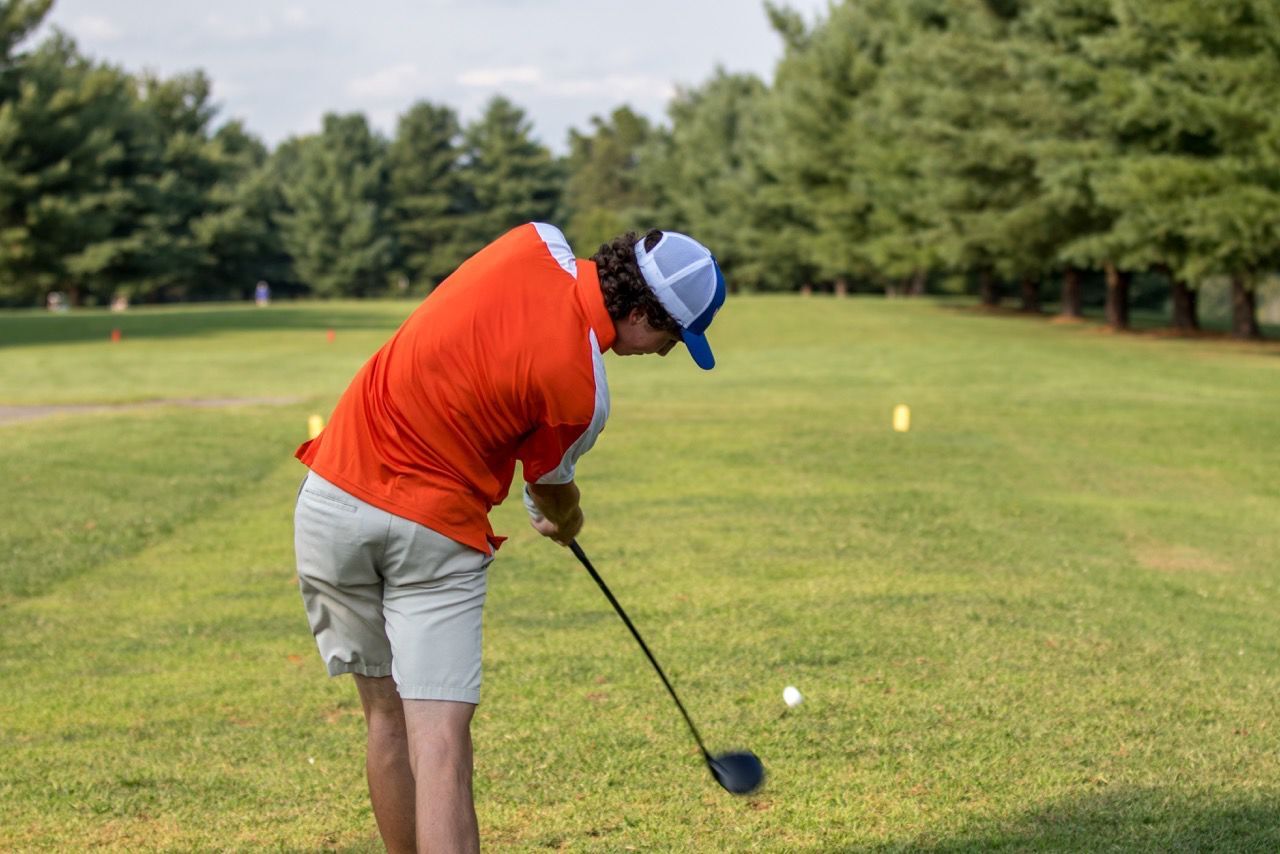 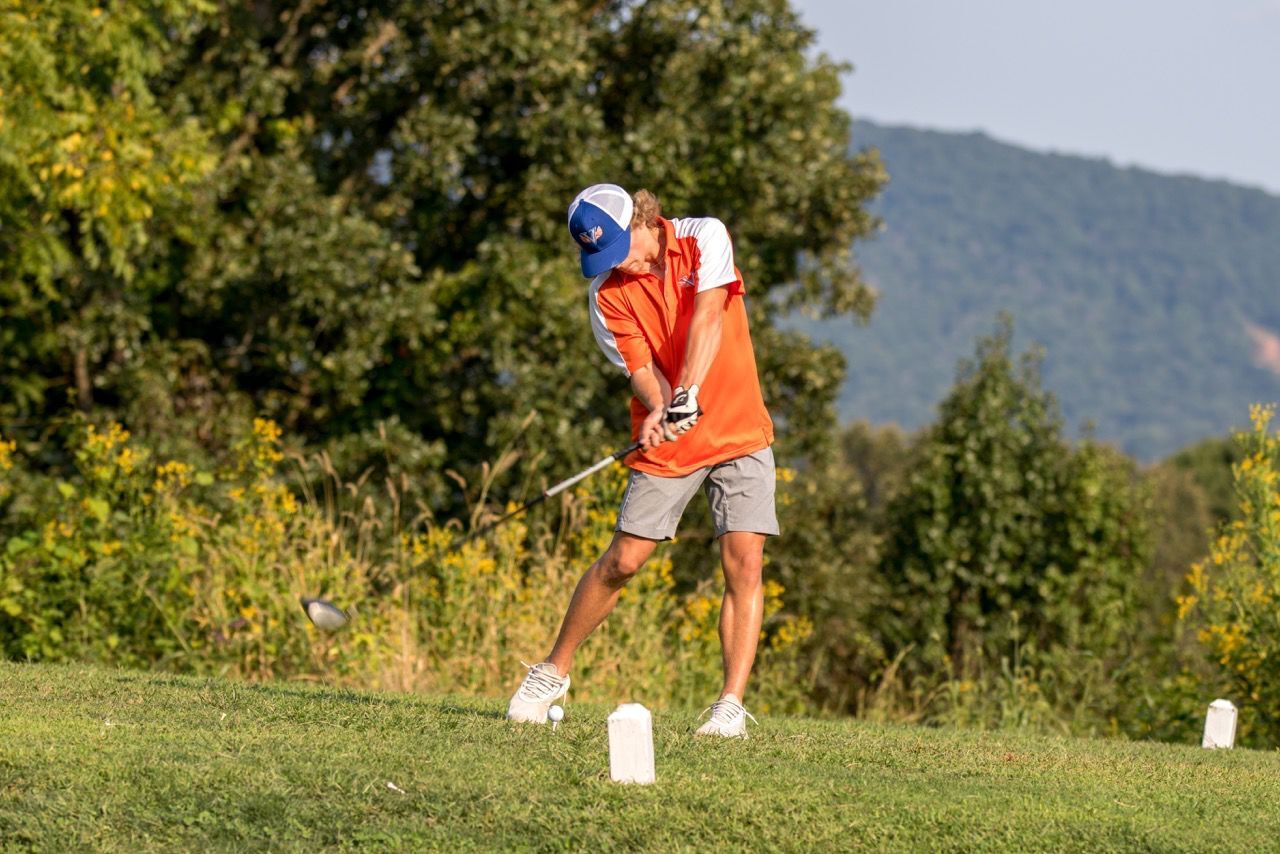 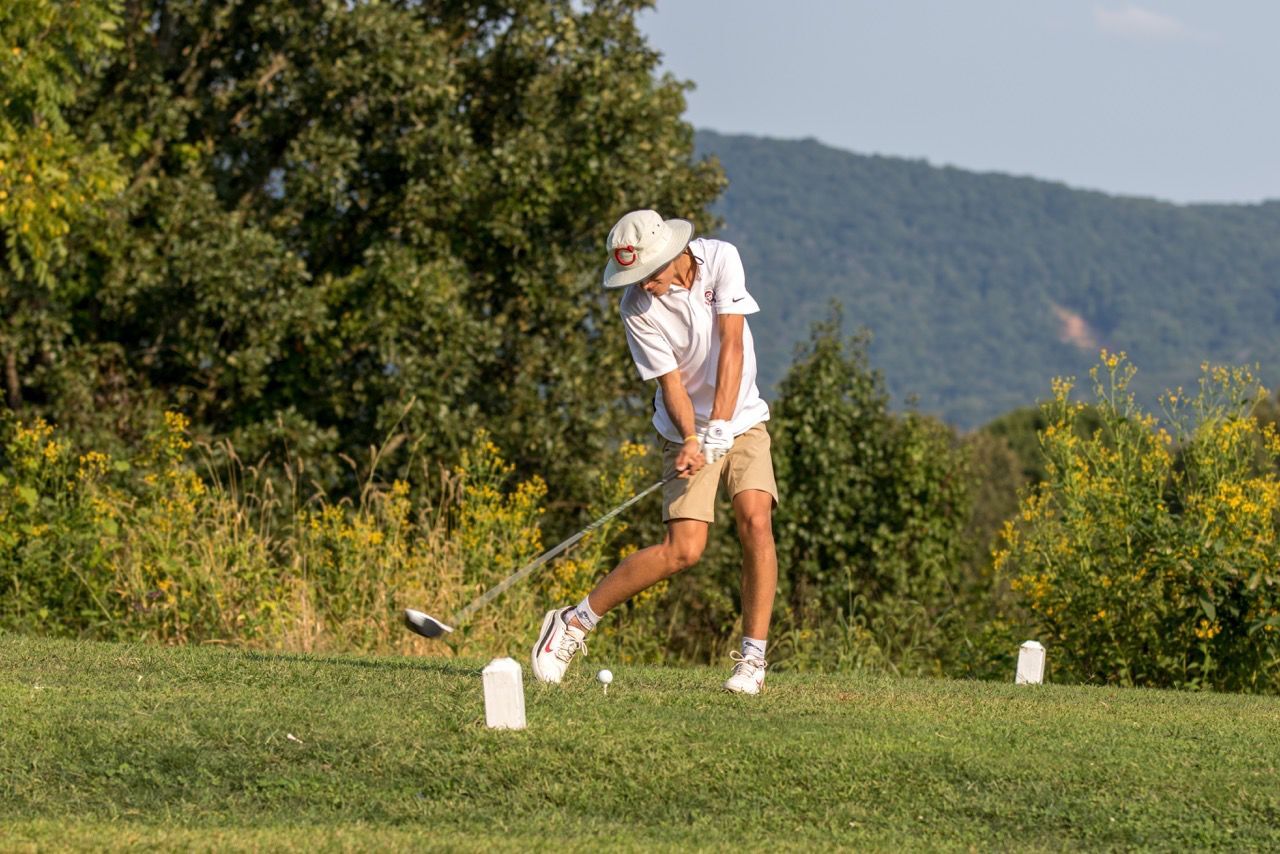 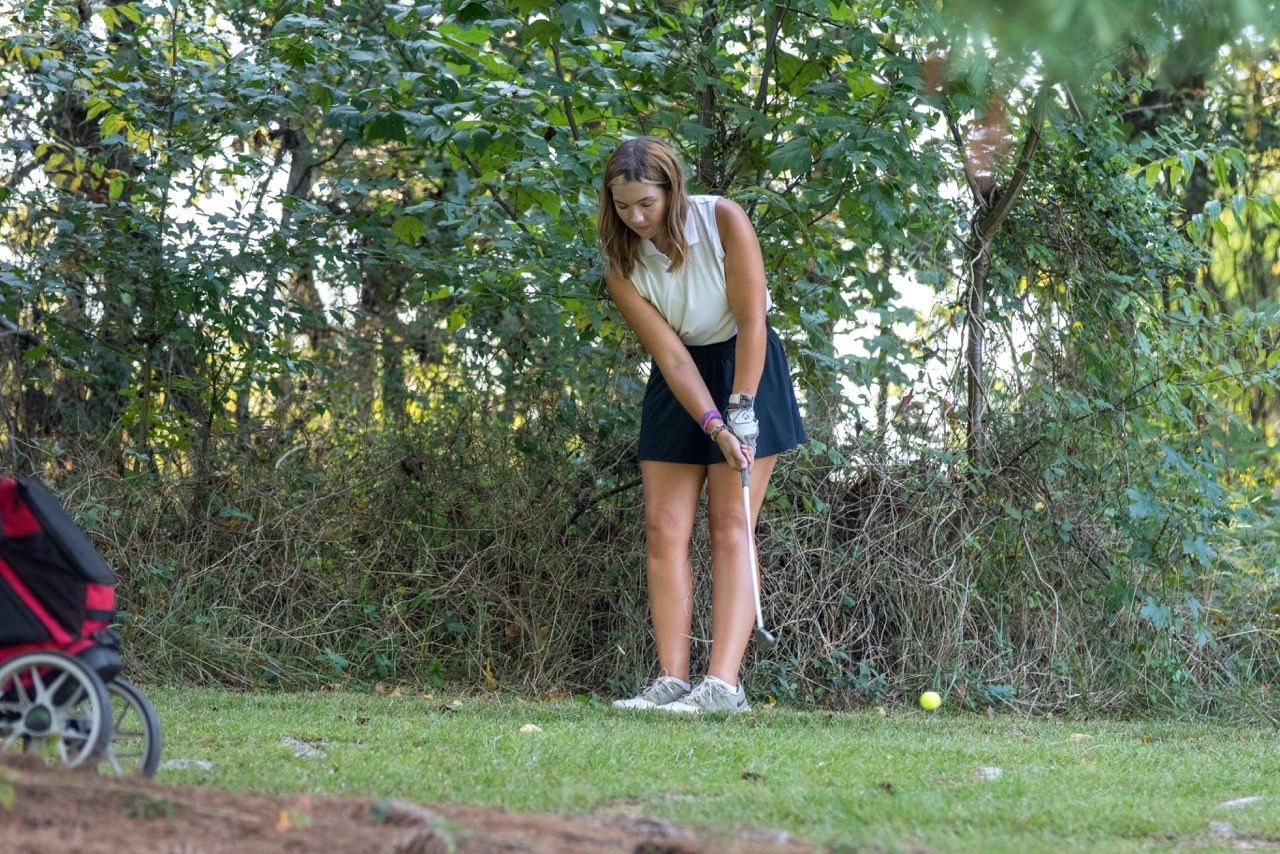 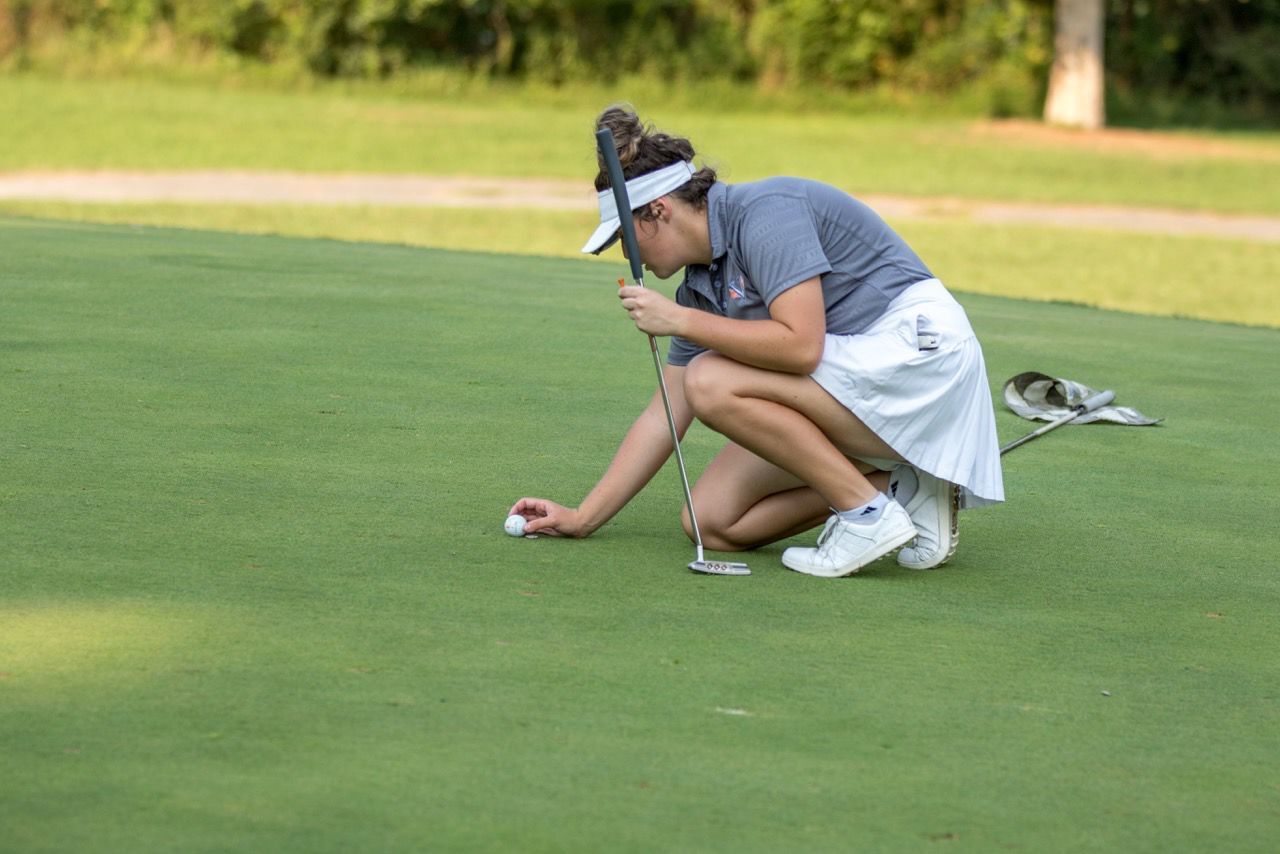 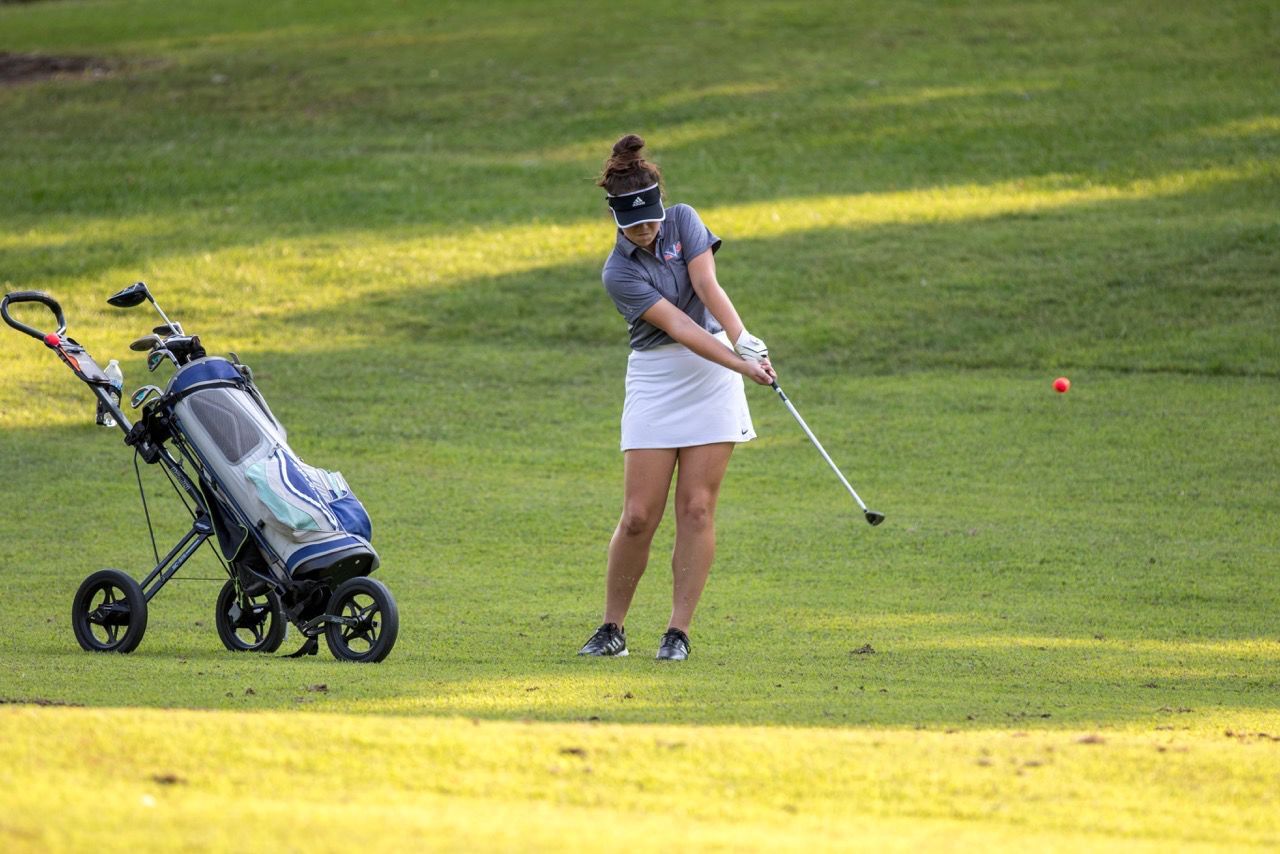 ROGERSVILLE – Brayden Lawson shot a 33 in the final round Tuesday to lead Cherokee’s boys golf team to a 296-316 victory over Volunteer in the annual, two-day Hawkins County Cup.

Hannah Stewart was low golfer both days to lead the Lady Falcons to the girls’ 184-199 victory over the Lady Chiefs.

Tucker McLain was low man for Volunteer with a 37, followed by Jon Wes Lovelace’s 38, and 43’s from Briar Davis and Austin Williams.

All photos by Bobby Vaughan.