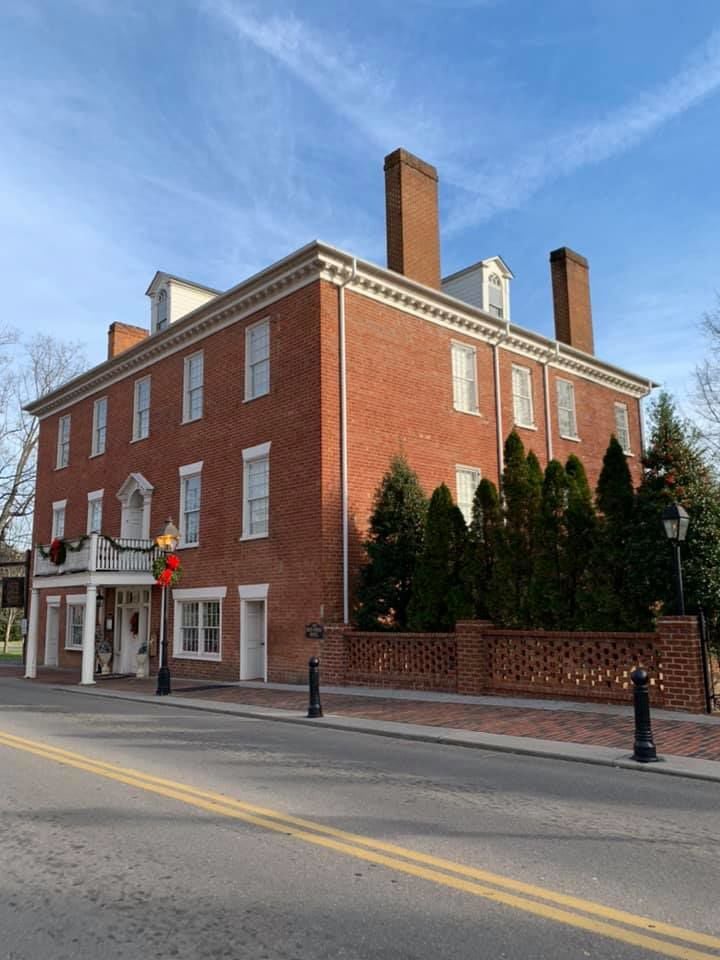 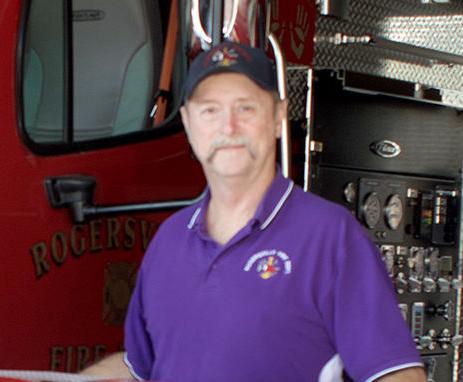 The Rogersville BMA asked members of the fire department to recommend a new Fire Chief upon the resignation of Joey Maddox, who served in the role for six days. This photo from 2019 shows former longtime Rogersville Fire Chief David Jackson (right), who resigned in 2020.

The Rogersville BMA asked members of the fire department to recommend a new Fire Chief upon the resignation of Joey Maddox, who served in the role for six days. This photo from 2019 shows former longtime Rogersville Fire Chief David Jackson (right), who resigned in 2020.

Rogersville’s Hale Springs Inn is set to receive much-needed repairs, thanks to a new grant through the Tennessee Main Street and Downtowns Program.

Hawkins Co. Chamber of Commerce Director Nancy Barker recently told the Rogersville Board of Mayor and Alderman on July 13 that this program recently introduced a Facade Grant of up to $150,000 that can be used for brick repair, windows and doors, safety improvements, and improving the visible entrances of downtown buildings. Barker requested permission for the Rogersville Main Street Association to apply for the grant to do repair work on the Hale Springs Inn, which is owned by the Rogersville Heritage Association.

The grant requires that the municipality pay for the chosen project and then the grant reimburses the town. It also requires a 25% match. Barker requested that the town provide this match for the Hale Springs Inn, as they are not able to afford it.

This money would be used to repair the portico on the front of the Inn and replace as many windows as possible.

“I know it’s a lot to ask, but it’s better to go ahead and get it done through the grant as to have to do it later on when we have to pay it all,” Barker told the board.

A portion of the grant would also be awarded to a few other downtown businesses in need of facade improvements, though Barker noted that each business would cover its own 25% match. She also noted that they have estimated using $80,000 to $100,000 of the grant on the Inn repairs and allotting about $50,000 for the other businesses.

“It’s a known fact that, when the Inn was closed, 30 percent of the businesses downtown suffered,” Barker added. “We’re thriving right now, so, if we can keep it up and running, I think it would be in our best interest.”

The board voted unanimously to apply for the grant.

Mayor Jim Sells also asked municipal fire department members for recommendations in appointing a new fire chief. They will then present these recommendations to the board at the Aug. 10 meeting.

“That takes a lot of the politics out of it,” Mayor Jim Sells said.

However, Maddox resigned as chief after only six days citing health issues as his reason for doing so.

The board unanimously appointed Assistant Fire Chief George Henry to serve as the interim chief in the meantime.

In other news, the board approved closing several downtown streets during October 9-10 for this year’s Heritage Days festival, as requested by the Rogersville Heritage Association.

They voted unanimously to purchase a new dump truck and snow plow through a state bid rather than advertising for bids. City Recorder Glenn Hutchens told the board that the funding for this equipment was already included in the 2021-2022 budget.

They voted unanimously to reject the lone bid of $28,037.75 from Ross Services Corporation for a fence around the future dog park. This park will be located in the northeast corner of Rogersville City Park in the same location as the former skate park. It is currently under construction.

They also voted unanimously to accept the Purdue Pharmacy bankruptcy settlement in the opioid lawsuit in which Rogersville is participating.