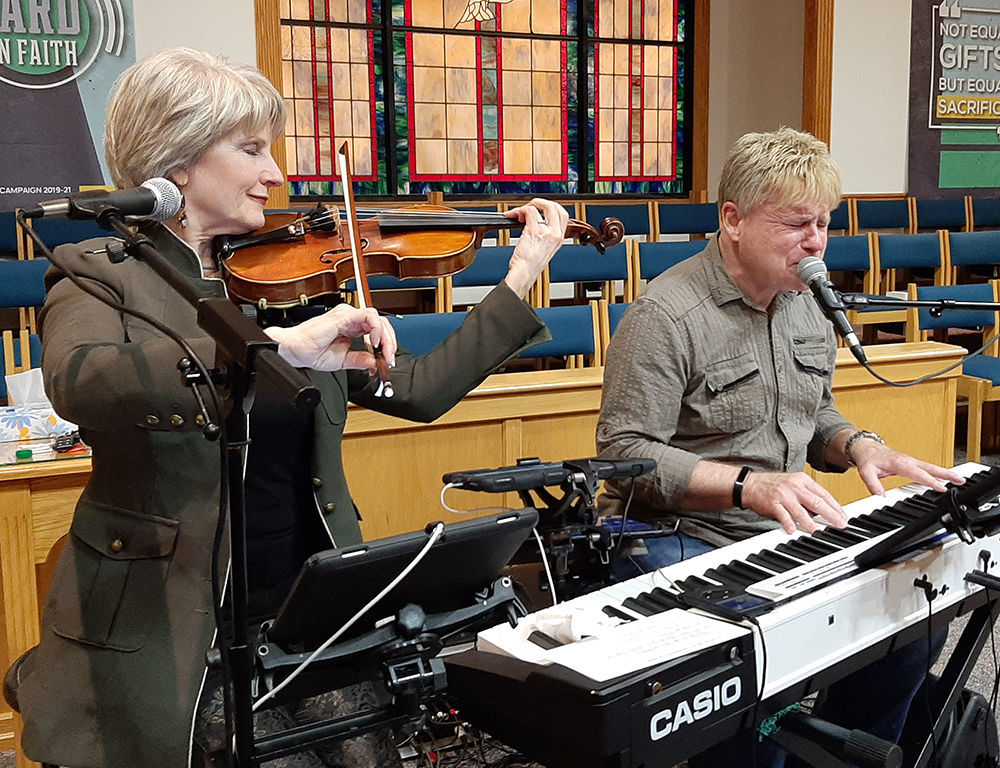 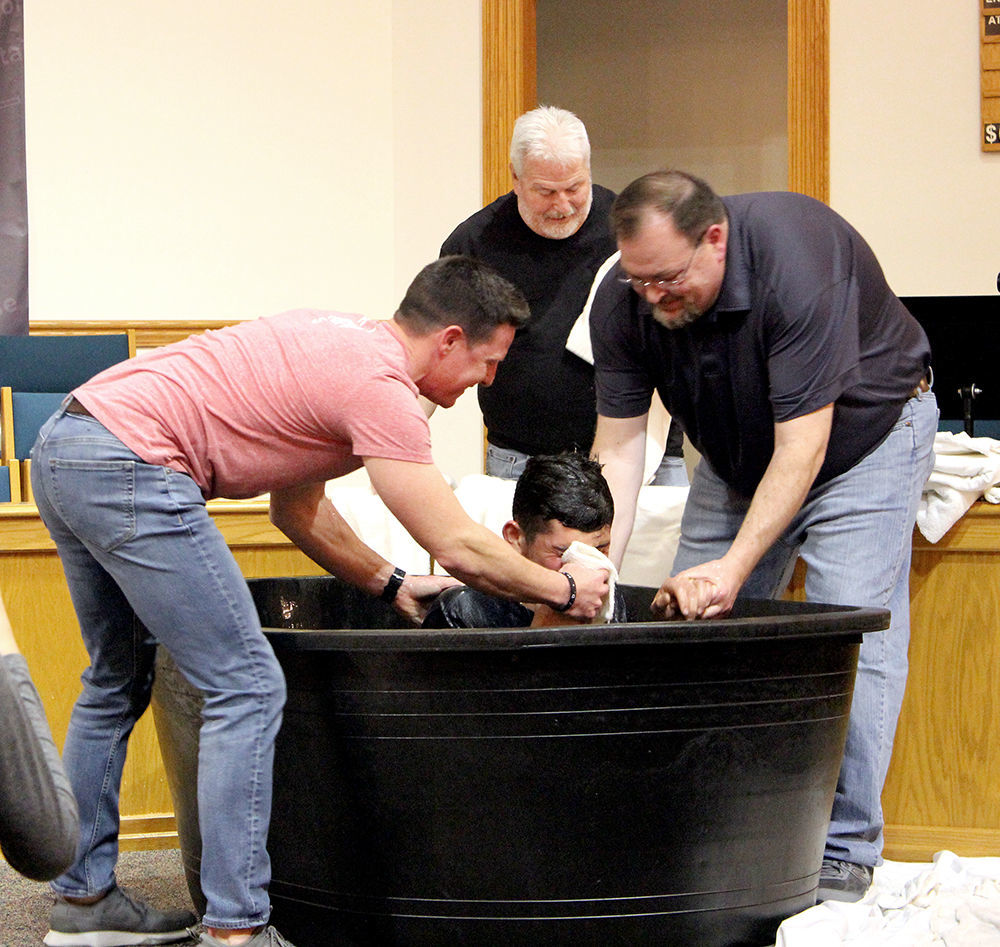 A new believer is baptized. 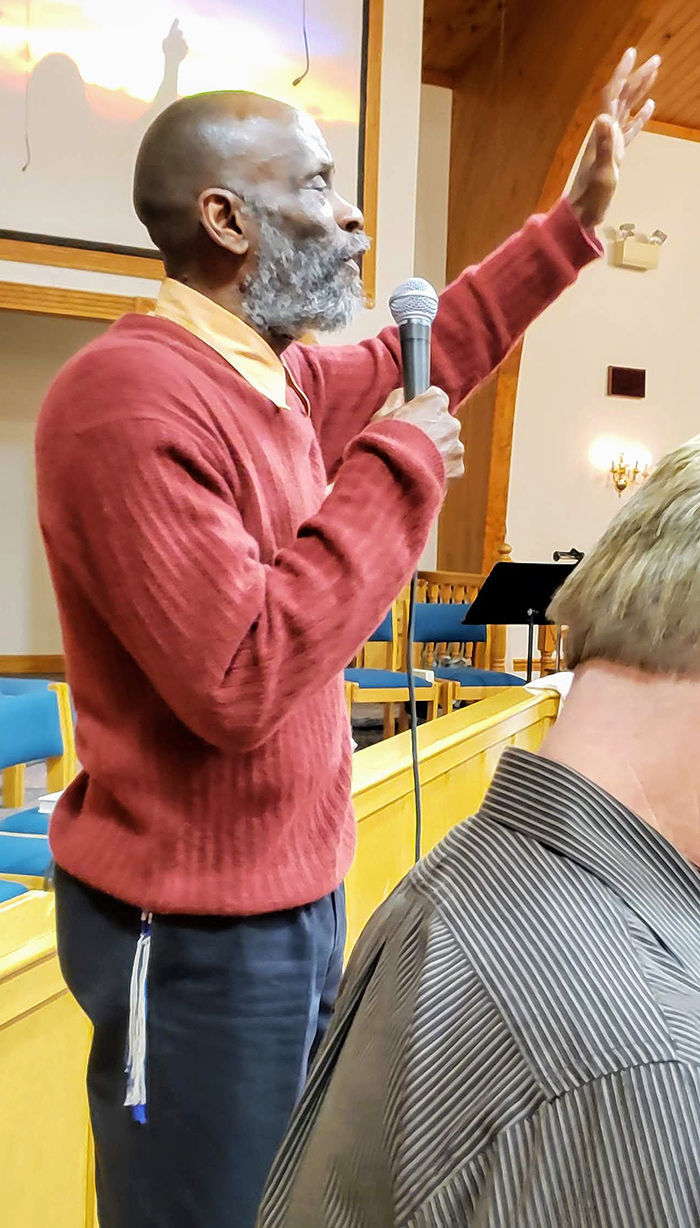 Praying for revival to continue.

A new believer is baptized.

Praying for revival to continue.

ROGERSVILLE — It seems that an unusual move of God is happening in Rogersville, at East Rogersville Baptist Church and other churches, from a variety of denominations that have partnered together to be a part of a launch for Awaken Tennessee.

Pastors are reporting their church services are exploding with revival services as a result of the Holy Spirit showing up and taking over.

“I feel the cause is two fold. Hawkins County Churches have come together to join in the prayer and fasting movement across Tennessee and Pastor John Butler here in Rogersville has created a county-wide launch at his church which now has exploded into it’s 3rd week of services,” said Sheldon Livesay, East Tenn. Coordinator for “Awaken Tennessee” a 30-day initiative for prayer and fasting. “Three thousand and one hundred Awaken Tennessee Prayer Packets have been distributed across East Tennessee to 220 churches who are joining in the 30 days of prayer and fasting. Another 800+ churches are joining from Middle and West Tennessee. That’s a total of over 1,000 churches in Tennessee fasting and praying in unity. Many churches are only giving one packet per family where both the husband and wife have committed to pray, which means well over 100,000 Tennesseans could be involved in prayer during February. Prayer is always the foundation for revival.”

Rev. John Butler, pastor of East Rogersville Baptist Church, decided to join Nashville to develop a launch for the county.

“This is not about my church or a denomination, we are simply hosting an event in partnership with churches to see true lasting revival take place,” he said at the beginning.

Butler invited Ron Brown as a speaker for Sunday night, Jan. 26. Ron and his wife, Becky, were part of the Asbury Revival, on Feb 3, 1970, which precipitated the “Jesus Movement” out of which Campus Crusade for Christ was birthed. People representing approximately 20 churches joined in this launch. The atmosphere was electric as Ron shared how the Asbury College revival permeated into Wilmore Kentucky, then outwards to colleges and churches across the nation.

The week following, Butler brought in John Avant, who is president of Life Action Ministries, a ministry that sends out three teams a week of 30 people each to set the stage for revival in three communities across the nation. Avant was a pastor in the spring of 1995 when a revival exploded in five simultaneous churches in Brownwood, Texas.

Terry and Barbi Franklin, Dove Award-winning singers/songwriters in Christian music, came from Nashville to lead worship who have led worship and prayer events for revival in 40 nations worldwide, were invited to lead worship for the follow-up services.

This past Sunday, according to Butler, “it exploded here,” meaning, in his words, “the Holy Spirit came and took control. From the first worship song, people began to flood the altar for prayer, and continued to do so for restoration and to receive Christ. We haven’t manipulated our people. They came expectant and God simply showed up.”

The Franklins have cleared their schedule to help as long as needed.

“We’ve been praying for this kind of outpouring in our own nation for many years,” they said. “We’ve been longing to see America’s churches become houses of prayer again and revived in their first love for Jesus.”

“For a week now, it seems the Holy Spirit has come in wave after wave to minister to people,” Butler said. “Sometimes, someone brings a message and sometimes it’s just the Holy Spirit in control throughout the service.”

“I’ve traveled the United States since the Brownwood Revival and not since then have I seen and felt what I do in Rogersville, Tennessee,” Avant said.

As a half dozen pastors who are participating in the services noted, just like in Brownwood Texas, it also exploded in their churches Sunday morning. People who are attending express that there is an electrifying presence of the Holy Spirit as soon as you enter the building.

Carol Woody, a member of a Monday night prayer group said, “groups of us have prayed for this move of God for many years. Pastor Butler came to Rogersville two years ago and has led his church into a focus on prayer since then. If credit can be directed anywhere, it would go towards an intense desire through prayer for what we see is happening.”

The series of meetings were first advertised to last four nights, but now after the first week, another week is planned and then a decision will be made if it needs to be extended beyond that. The consensus of attending pastors is that they will support it as long as God is visibly moving.

Services are nightly, at 6:30, at East Rogersville Baptist Church, located on McKinney Ave in Rogersville.