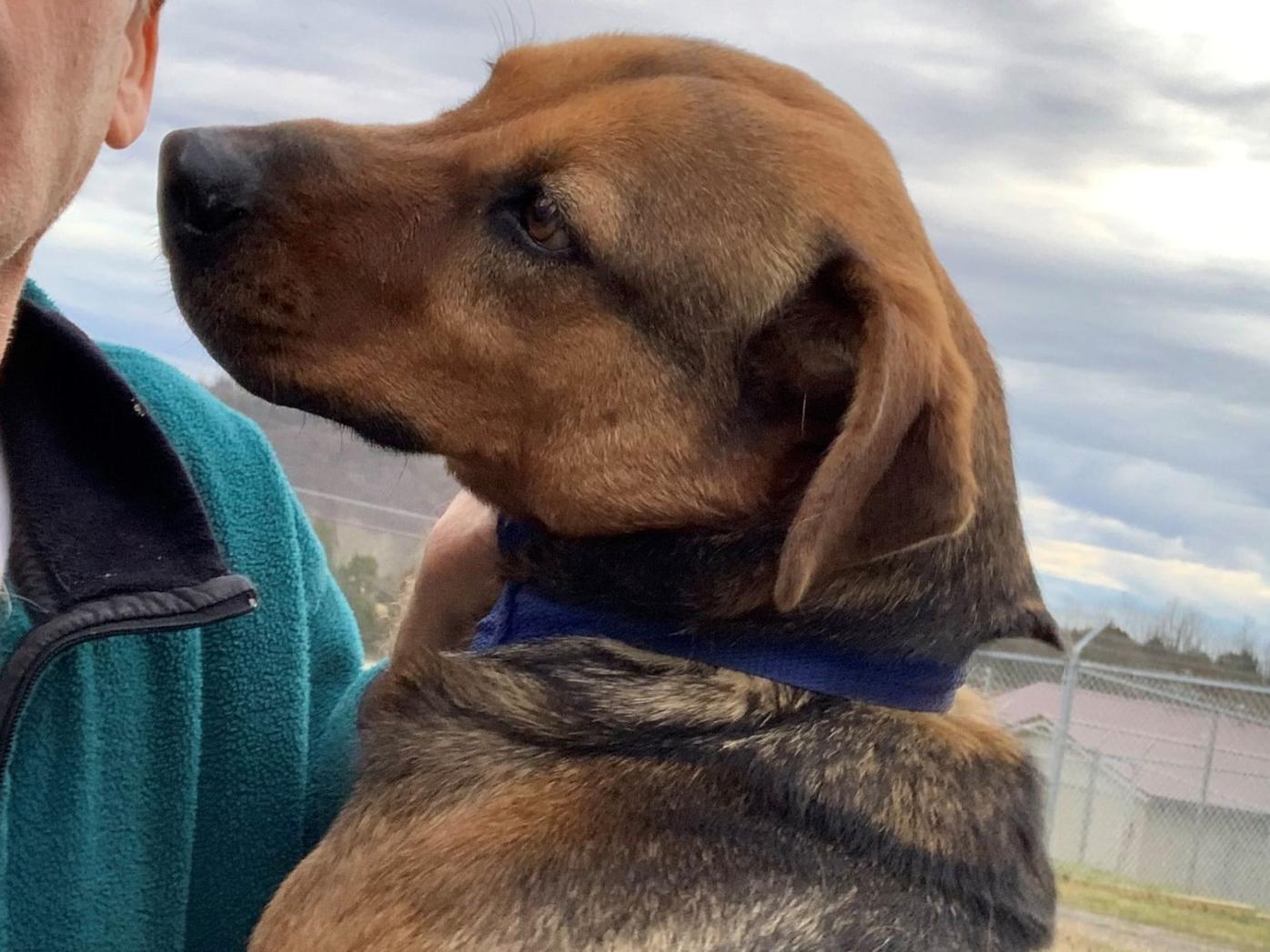 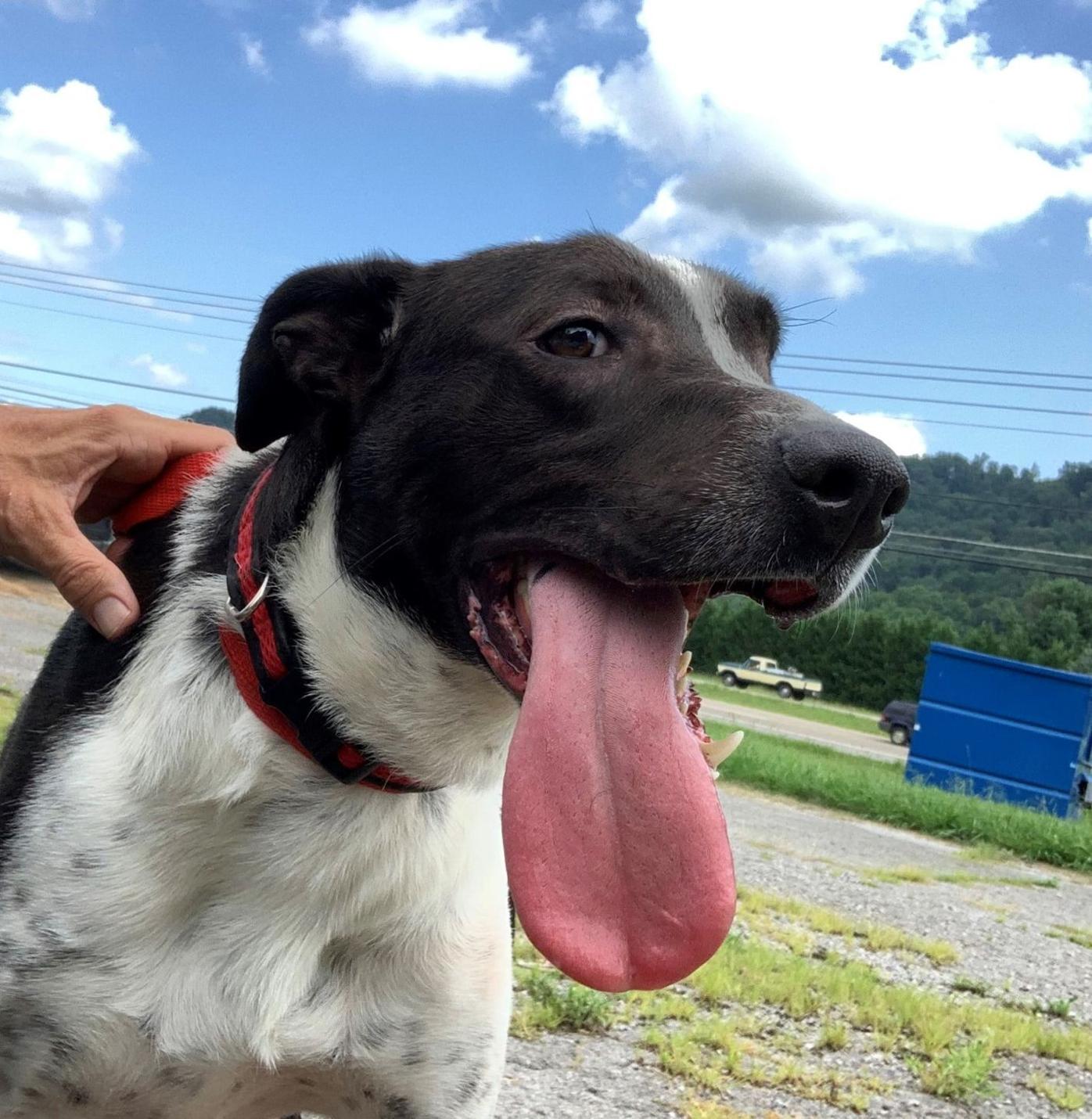 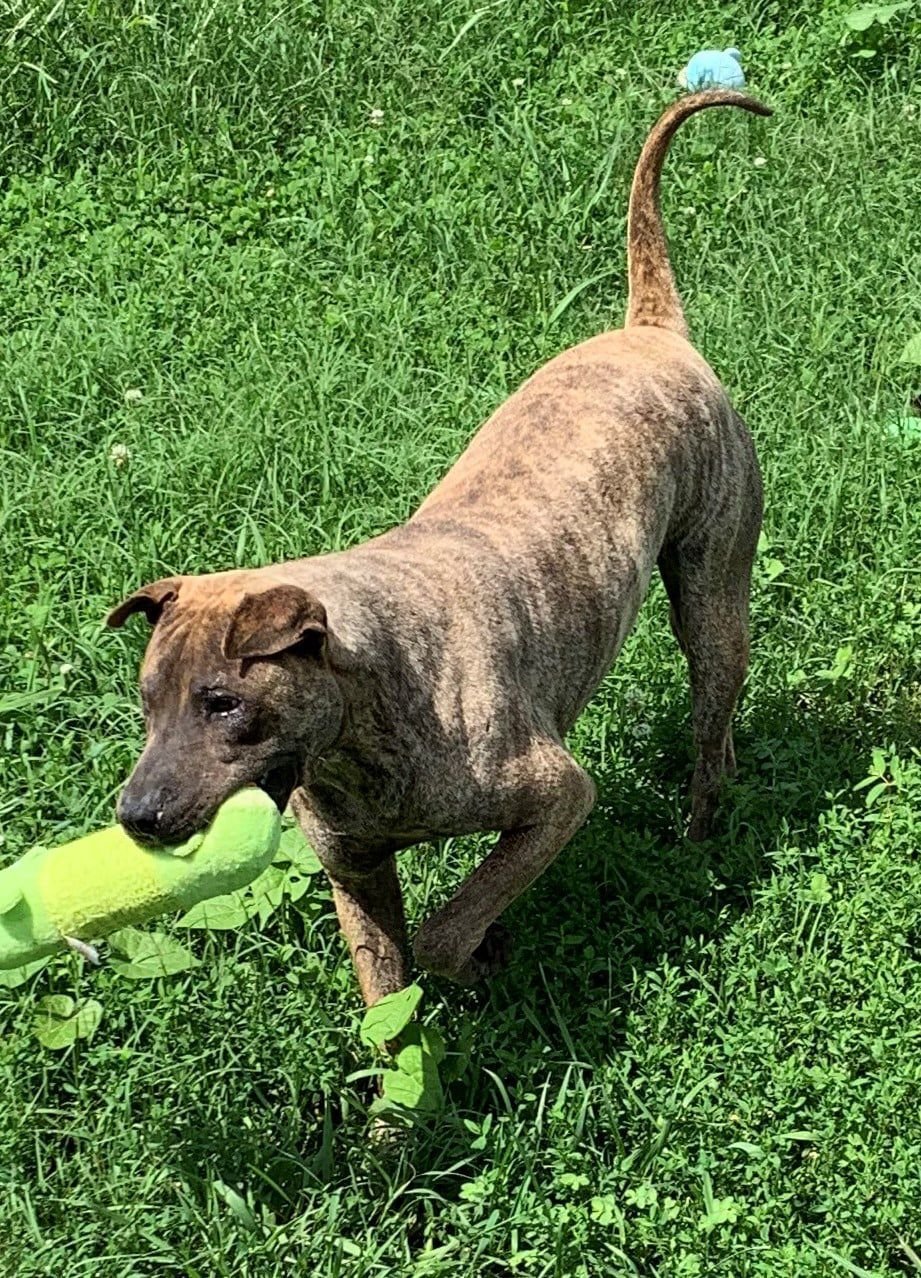 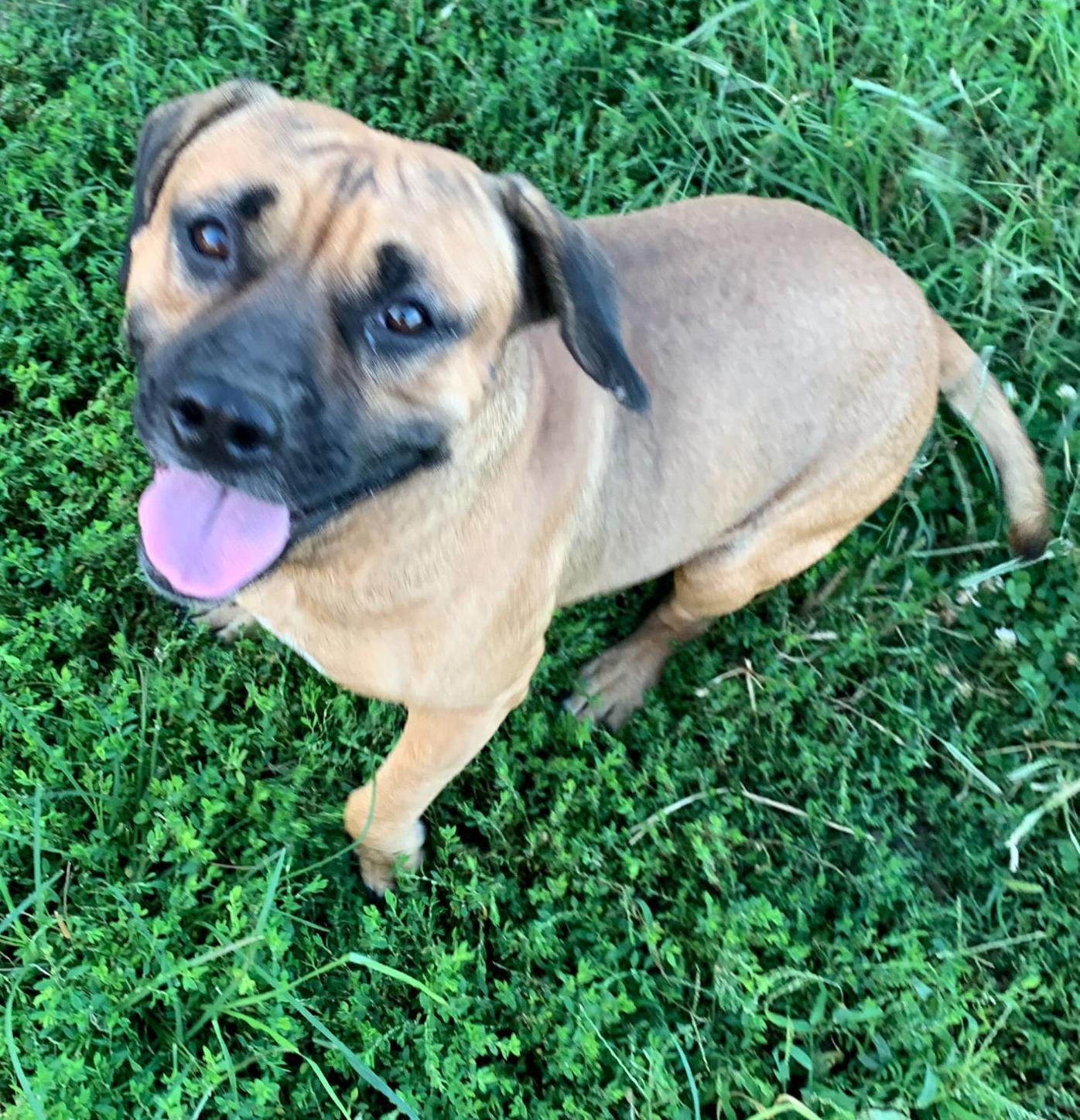 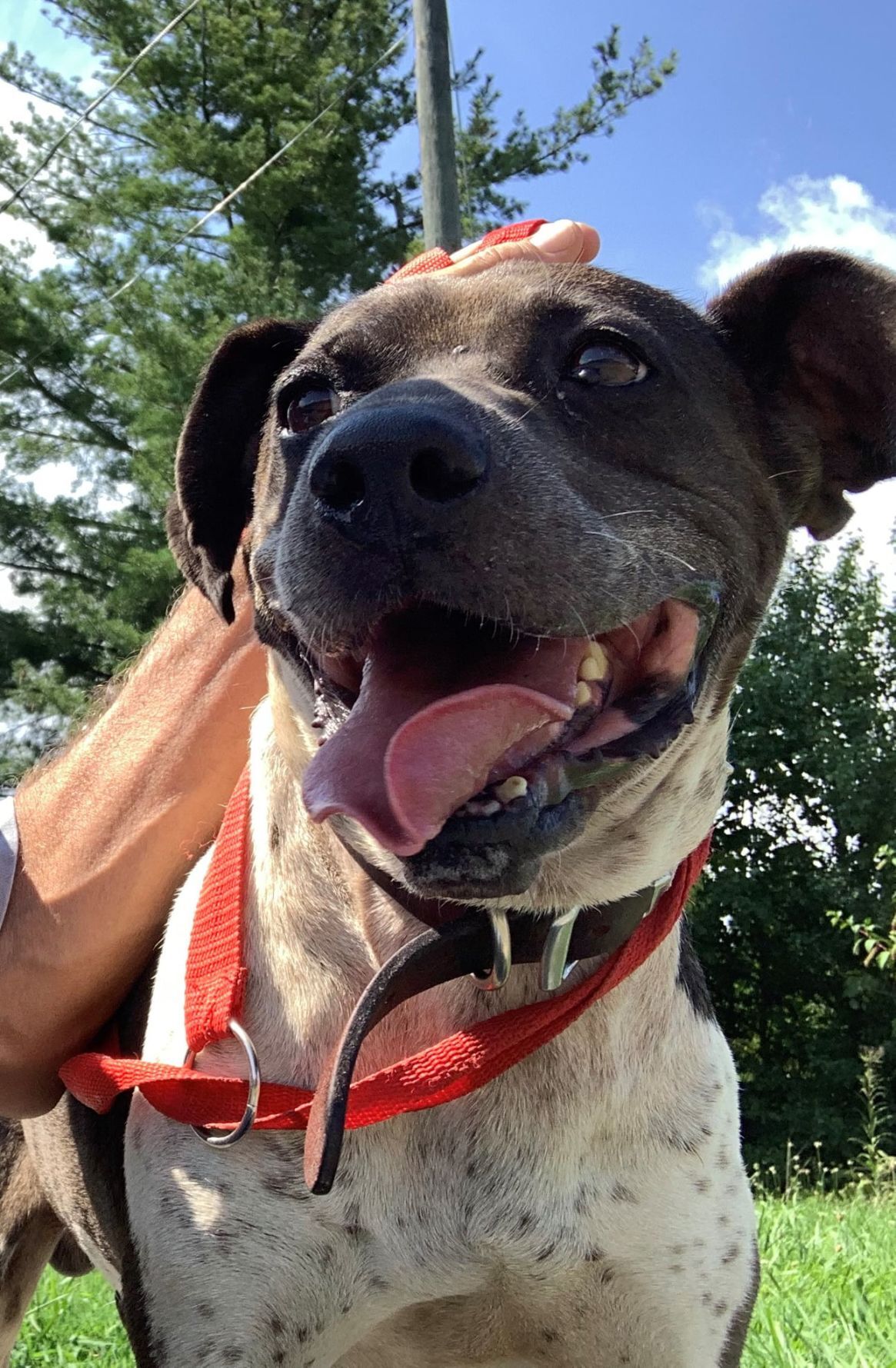 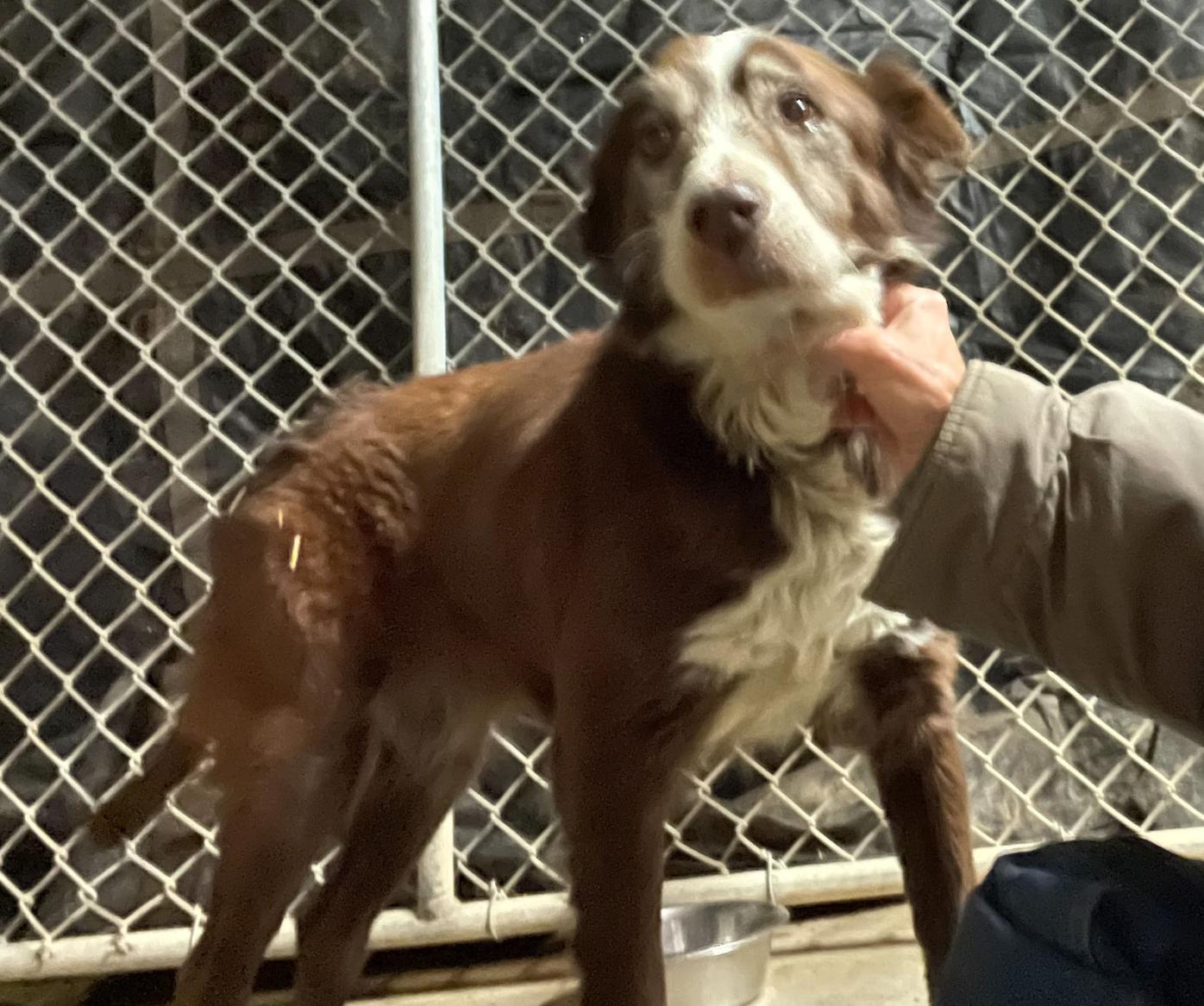 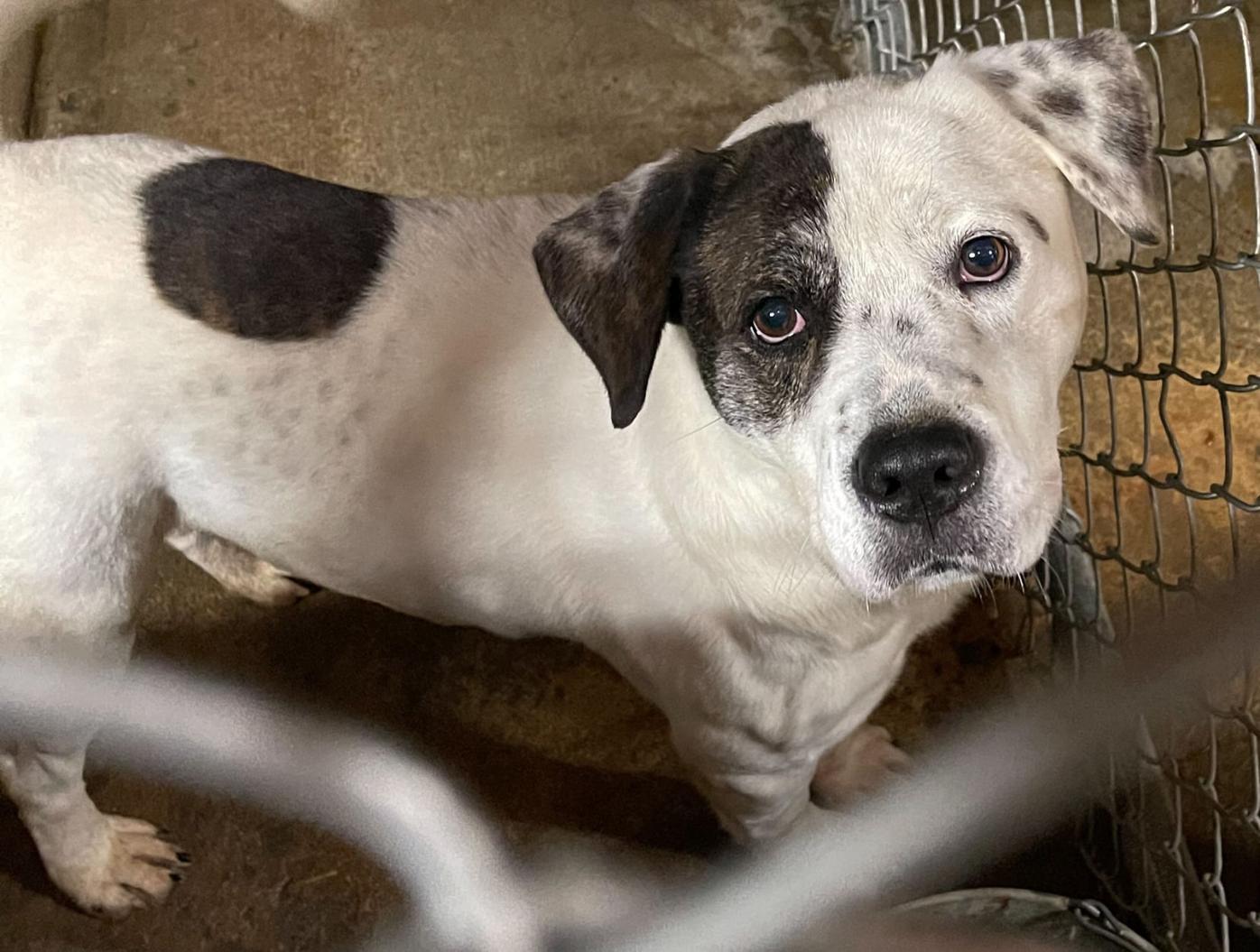 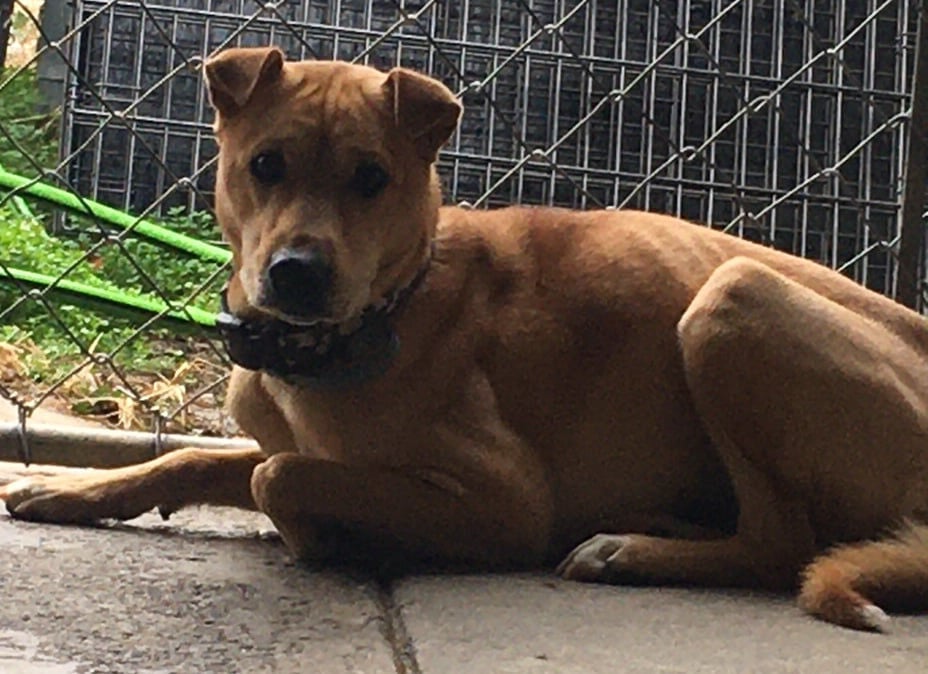 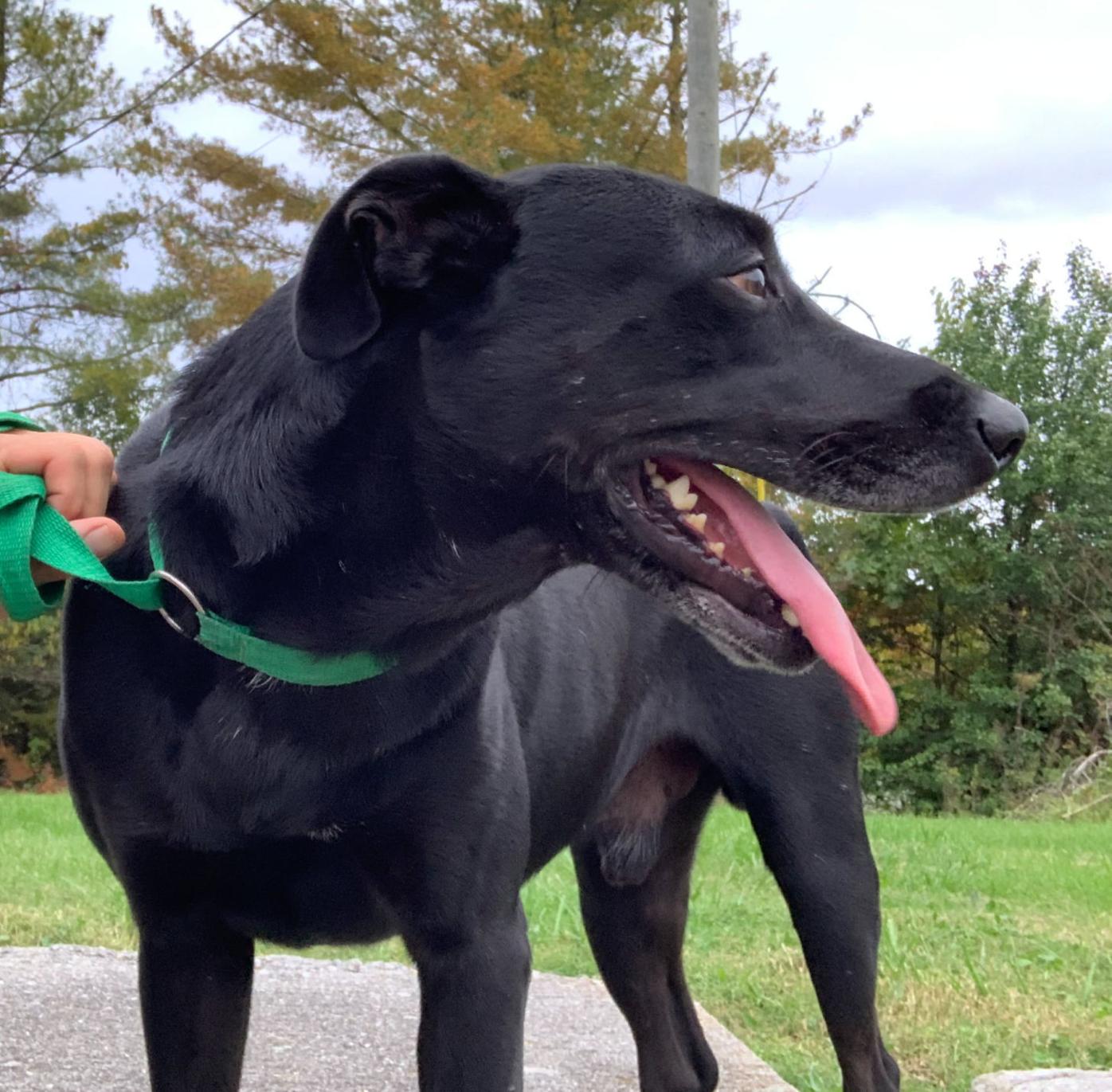 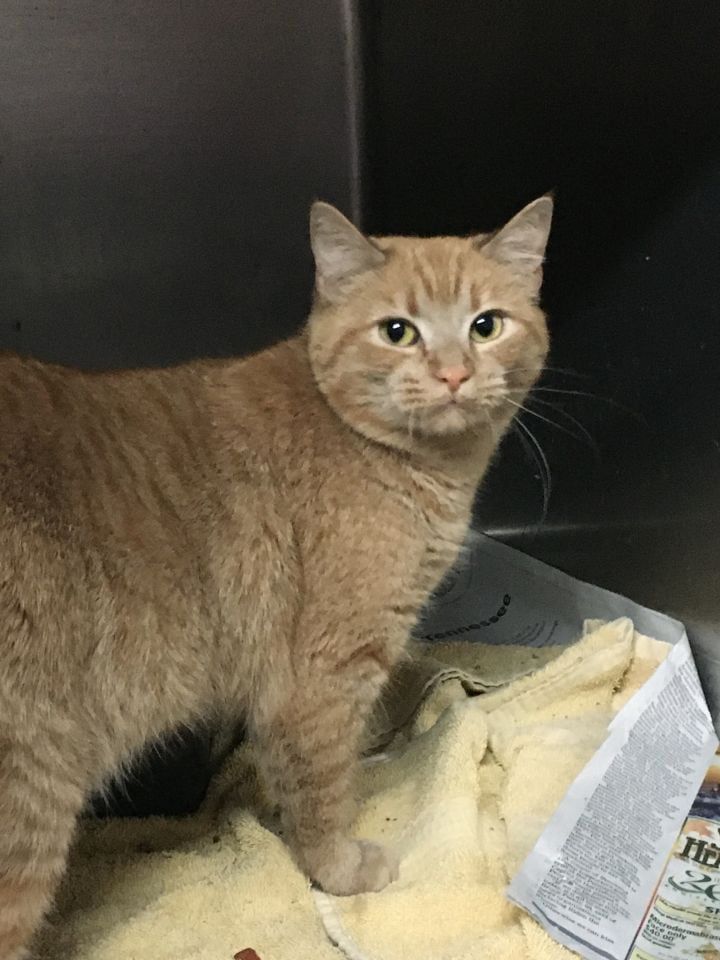 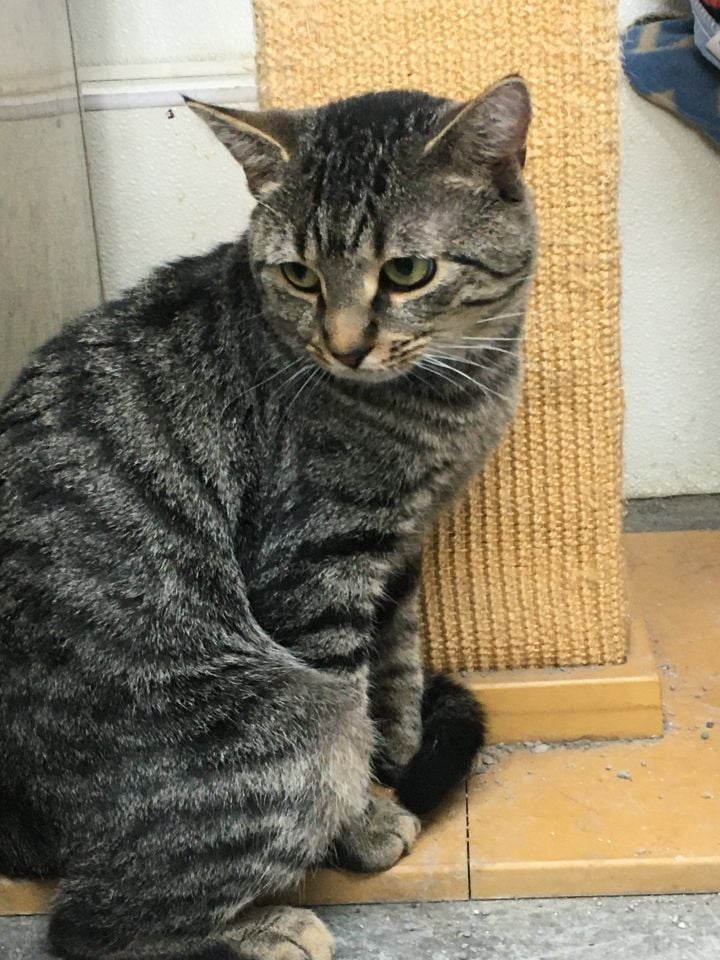 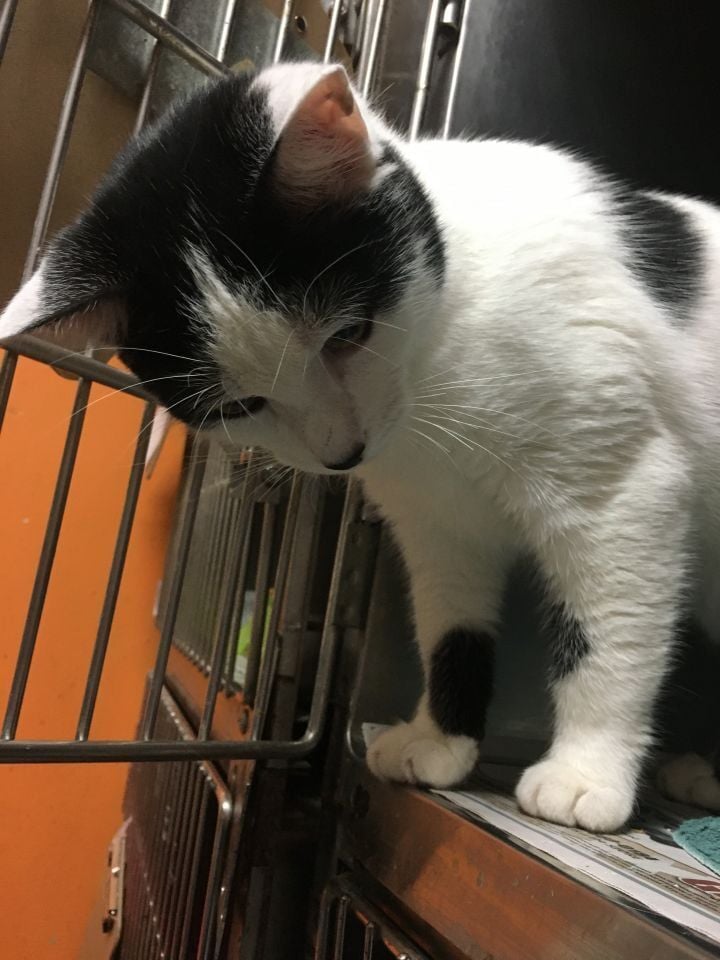 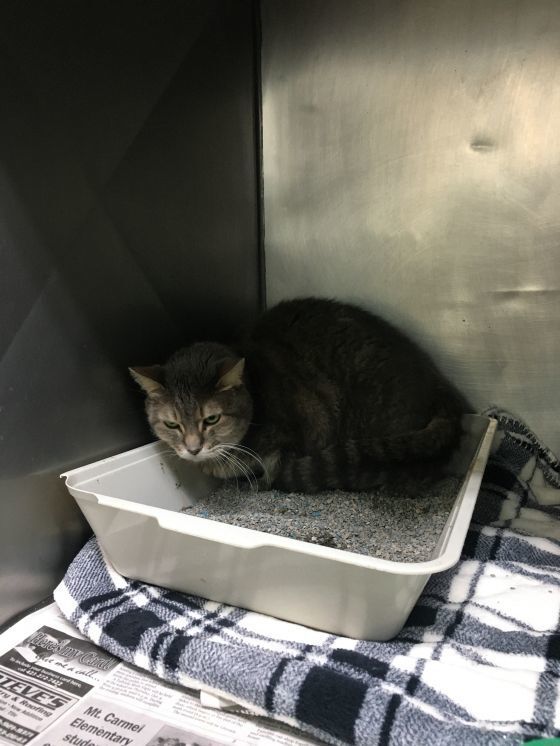 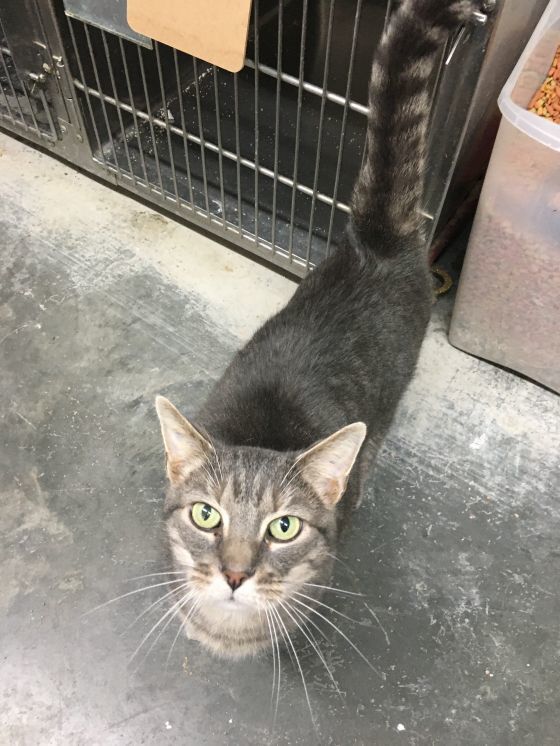 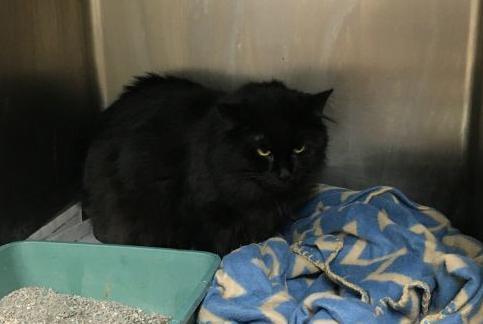 Are you looking for someone special to spend your Valentine’s Day with? The Hawkins County Humane Society has several pets with ‘lonely hearts’ that would love a home for Valentine’s Day.

Each of the following ‘lonely heart’ pets can be adopted for a Valentine’s Day special of $30 each.

This adoption special is going on from now until February 16. The adoption fee for each of these ‘lonely heart’ pets has been reduced from $80 to $30. If that adopted pet isn’t fixed, the $30 fee will be reimbursed to the adopter after the pet has been spayed or neutered.

Over the past year, the Hawkins Co. Humane society has transitioned 380 dogs and 120 cats to new homes.

“However, we have several ‘lonely heart’ dogs and cats that have been with us too long,” said Hawkins Co. Humane Society President Dave Toll. “Unfortunately, these older and lonely heart dogs and cats will always be an issue for a no-kill shelter such as ours…. It is so sad for them to see other dogs and cats go to loving homes leaving them sad and alone.”

“They are both super loving and affectionate fur babies with the right owner but can show aggressiveness to others,” read the Facebook page. “We think all of these dogs and cats have a place in our community with the right adopter. We could really use help from our community to hopefully adopt them into loving homes or maybe help work with them or foster them to help make them more adoptable.”

Readers can find photos and more information about each of the animals currently at the shelter by visiting their website, https://www.hawkinscountyhumanesociety.org/ or Petfinder.

Thor is a male Shepherd Mix, who is around 2-3 years old. He is also fixed. “Thor has set a record for us in a bad way,” Toll said. “Thor has been with us for 1.5 years. Thor can be a super best friend and is loving. He loves several men and can sit in their lap and lick. He has a low-key demeanor and loves to just hang out. However, he shows aggression to many people. We need likely a guy to adopt or foster him. He needs work but has super potential.”

Thor has been at the shelter for 540 days

Lucia is a 2-year-old female Pointer and lab mix who is fixed.

“Lucia is overall very sweet and very loving,” Toll said. “She loves to play and loves to kiss. She also likes to hang out. However, she is showing more jealousy and aggression, especially to strangers.”

Lucia has been at the shelter for 300 days.

Jack is a two-year-old male black lab. He arrived at the shelter in June of 2020 and was adopted soon after. However, he was returned the following November.

“Jack is a very pretty sweetheart,” Toll said. “He loves to play. He has moderate to high energy, so he is best off having a yard and someone to take him on walks. He was returned because they said he needs ‘more training’.”

Diesel is between one to two years old and a male Shar Pei mix.

“Diesel takes a while to warm up, but once he does, he is a real love bug,” Toll said. “He is fun, has a low-keyed temperament and gets along with other animals. He is almost non-stop on wanting to play fetch or jump for a toy. He does not bark much.”

“Champ loves walks and to hang out,” Toll said. “He is overall a very low-key and sweet dog. He sleeps a lot in his bed and likes to be petted and loved. His only problem is he loves food so much he can be very food aggressive.”

Thorby is a three-year-old male Bull Dog and Boxer mix, who is medium-sized.

“Thorby is a really nice overall dog,” Toll said. “He loves walks and is a lot of fun to be with. He is smart, loyal and really likes people. He shows some dog aggressiveness and is not good with cats or smaller dogs.”

“Tank is a pretty pit bull, can get along great with the right owner and is good with other dogs,” Toll said. “He likes to play, take walks and hang out. However, he can be aggressive and is not recommended around children.”

Cupcake is a one-year-old female, Shar-pei and Lab mix.

“Cupcake is a very pretty gal,” Toll said. “She needs help and is showing fear biting. She is timid and afraid of the shelter life. Please come save this sweetheart. We think someone with patience and love will turn her around.”

“Haley has a hard life with mostly being an outside dog but wants comfy life. She has low activity and should fit well in to most homes. She is a little shy but very sweet that deserves some good final years.”