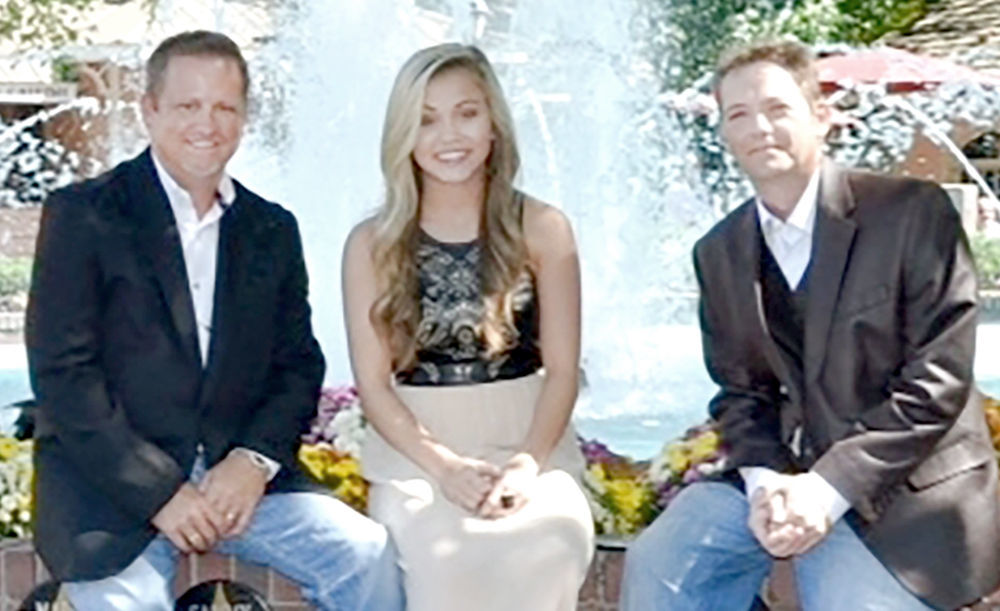 TAZEWELL — East Tennessee has seen unusual activity with crusades, revivals and prayer walks in 2019 and the next one is Saturday, Nov 2, at the Claiborne Co. Fairgrounds, in Tazewell, featuring The Singing Gibsons from Hancock County.

Dan Spurlock, Stand in the Gap Coalition Director, says the Freedom from Addiction Rally will last from 12 noon until 6 p.m., and feature some top singing groups and speakers leading the fight against drug addiction in East Tennessee.

Among these include The Singing Gibsons, Aaron Hagy and Company singers, and speakers who will help identify better ways to fight against drugs.

Spurlock states that resources will be available to help families who have family or friends who are fighting addiction.

A prayer walk in Clay County, Kentucky in 2004 started a regional revival and transformation gaining attention of an international ministry that created a documentary called Appalachia Dawn.

When the documentary was released in East Tennessee in 2011, it caught the eye of Dr. Edwin Robertson and Pulp Springs Baptist Church who led an effort in Harrogate to do a prayer walk against the Tennessee drug epidemic.

A total of 8,000 people representing a third of the county’s population participated.

Within weeks, Robertson was flooded with calls from other counties wanting to create a multi-county coalition. By the following spring, 12 counties had come together attending monthly meetings and expressing interest to have prayer walks in their own communities. By fall, an OK was given and under the banner of the Stand in the Gap Coalition where seven cities planned prayer walks on Nov 4, 2012, with a combined 20,000 people participating. These prayer walks drew national attention.

Through the leadership of Alice Snodgrass in Rogersville, one of those walks drew 5,000 people who met at the First Baptist Church parking lot and “prayer walked” to the city park where several people gave testimonies about overcoming drugs.

In 2013, Dr. Robertson, who had led the coalition, died unexpectedly of a heart attack. Dan Spurlock, a retired United Airline pilot, took the helm and meetings again began focusing towards a united event in November of 2014.

The next prayer walk was called Stand at the Cross, which was a prayer walk of a little over a mile to the site of the 100-foot cross on I-75 at Carryville, TN.

The coalition of counties started with Scott County westward and spanned to Hawkins and Hancock counties eastward.

Stand in the Gap Coalition, now in new headquarters in Tazewell, has planned this next rally and event five years later.

Rev. Sheldon Livesay, from Hawkins County, who is on the board of Stand in the Gap and acts as their PR person, asks that regional residents be conscious of the fact that the prayer and revival efforts we see going on here in our region is not going on to this degree anywhere else in the nation.

2019 started with the Rick Gage crusade in Hamblen County, the D.R. Harrison Tent Revival in Rogersville, the Unashamed Prayer Rally and Prayer Walk in Kingsport (Kingsports largest prayer event on record), the Adoration 2019 at the mini-dome at ETSU, and now, the Freedom from Addiction Rally in Tazewell.

“Never in our lifetimes have we seen this type of activity that only God can bring about,” Livesay said.