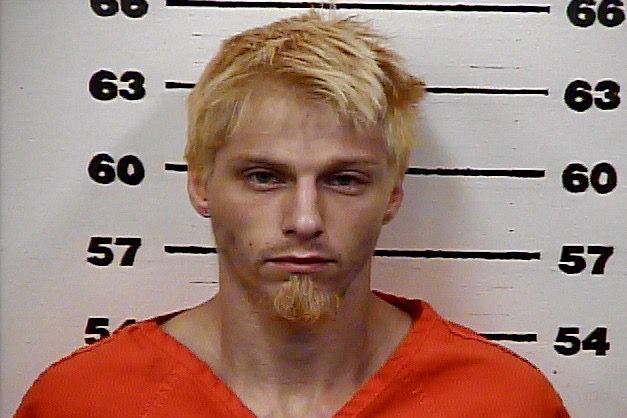 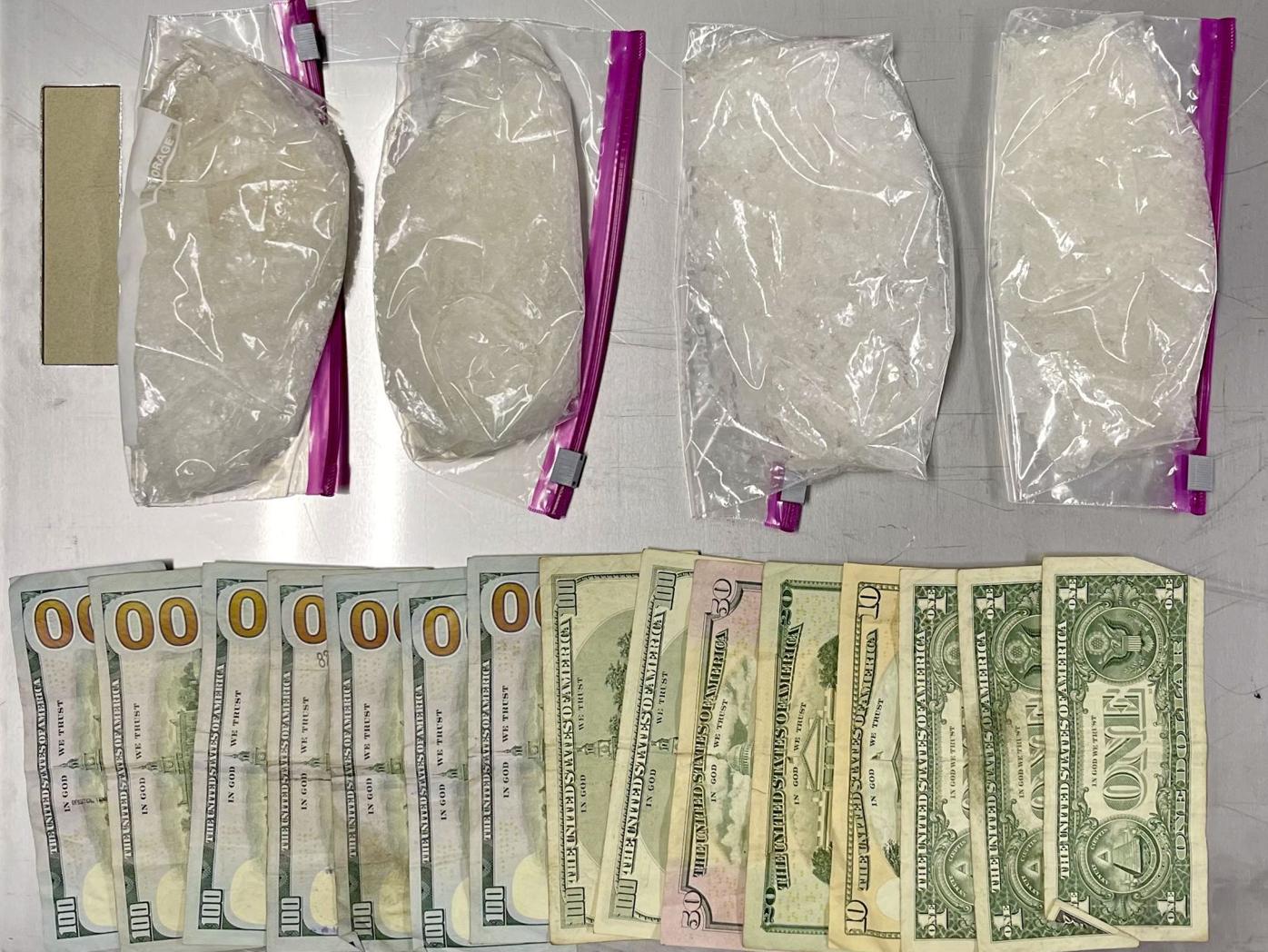 MOUNT CAREMEL — Police seized a half kilo of meth valued at $6,000 from a Hawkins County man who fled a traffic stop in Mount Carmel Thursday night, and then crashed his motorcycle in Stanley Valley.

MCPD Officer Hunter Jones stated in his report that when he attempted to conduct a traffic stop on the motorcycle, Belcher led him on a high speed pursuit into Scott County, Va., and then back into Hawkins County into Stanley Valley where Belcher lost control attempting a turn and landed in a residential back yard.

The license plate wasn’t illuminated and was mounted improperly, and Jones attempted a traffic stop at the Waycross Road intersection.

Jones stated in his report that the motorcycle then turned onto Waycross Road and accelerated, crossing into Scott County before turning left onto Stanley Valley Road at a high rate of speed.

“When the motorcycle crossed back into Hawkins County I observed his speed to be in excess of 60 mph in a posted 40 mph zone using my radar unit,” Jones said. “I also observed him to cross the center of the roadway and travel into the oncoming lane several times while negotiating turns. The motorcycle continued West on Stanley Valley Road at a high rate of speed and nearly lost control multiple times.”

At the intersection of Wayman Fields Road the motorcycle attempted a left turn but was unable to negotiate the turn and left the roadway into a yard.

The motorcycle continued through the yard and went behind a residence where Belcher lost control, crashed, and then fled on foot through a field.

Jones said he attempted to taser Belcher during the foot pursuit, which wasn’t affective due to Belcher’s thick clothes, but when Belcher fell down Jones tackled him.

Attempts to cuff Belcher were not initially successful and Jones utilized his taser and baton. With the assistance of HCSO Deputy Kevin Johnson they were able to get Belcher cuffed.

Jones said Becher also had eight pills in his pocket. The registration of the motorcycle belonged to a Harry Davidson.

Belcher had bloodshot eyes and submitted to a blood draw. He was also found to have a suspended driver’s license for an insurance violation.

As of Friday he was being held in the Hawkins County Jail with no end pending arraignment Monday in Sessions Court.

At the time of his arrest Thursday Belcher was on probation in Hawkins County on drug possession and resisting arrest charges.