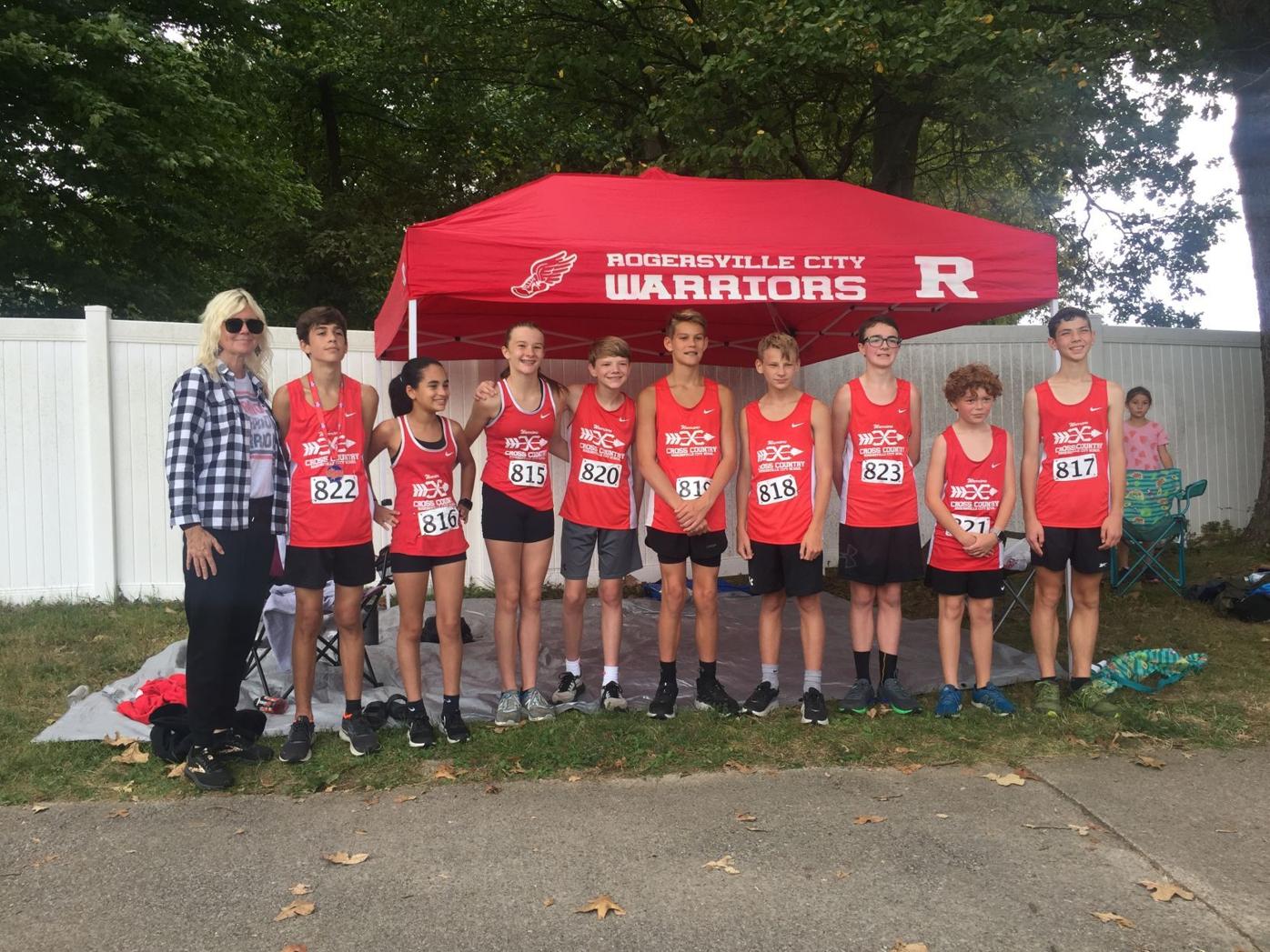 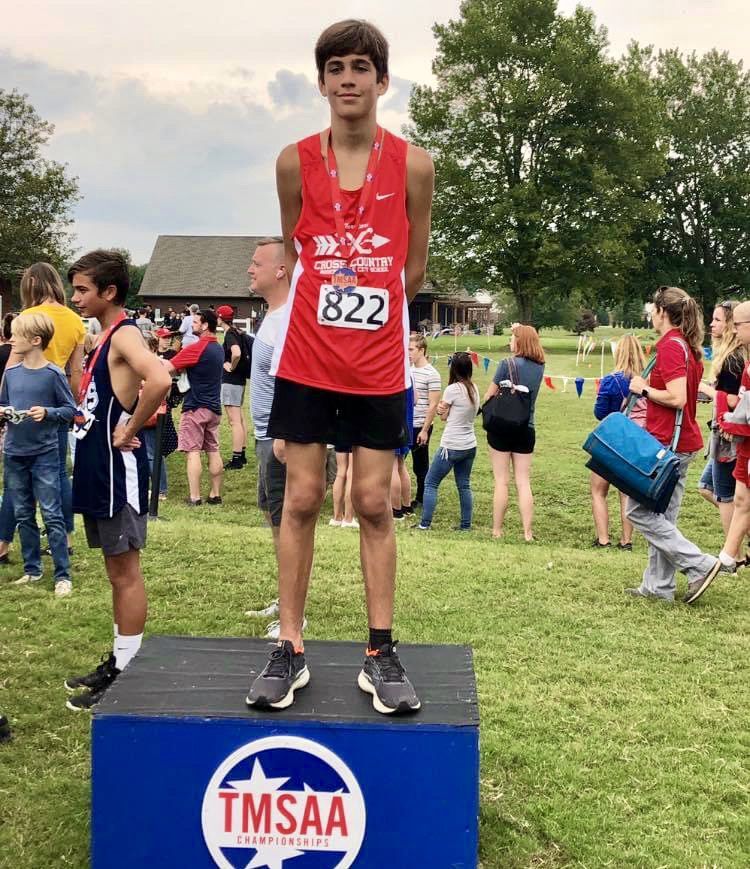 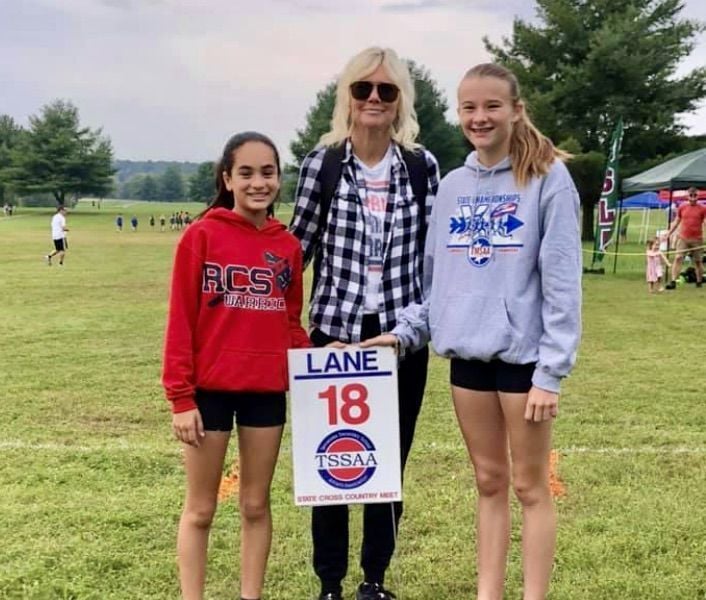 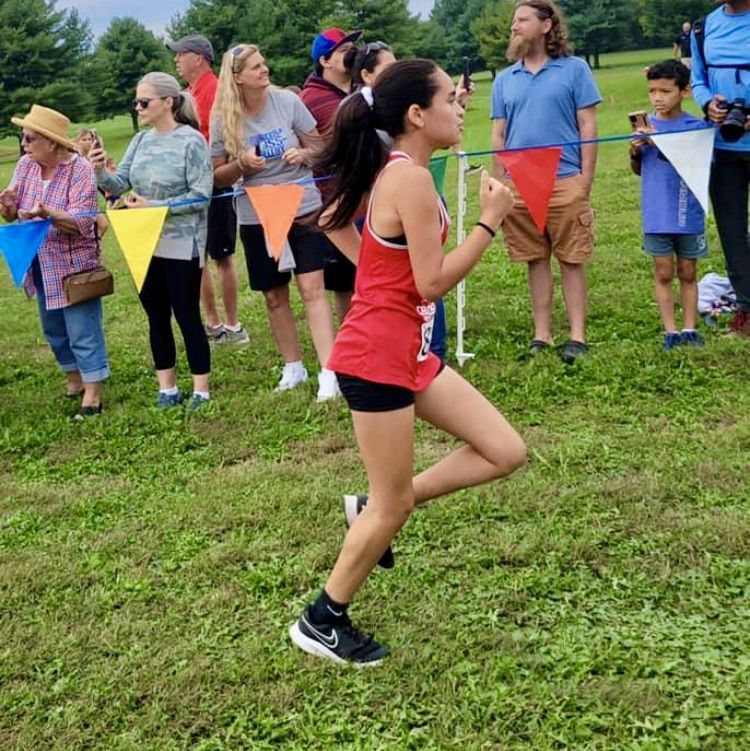 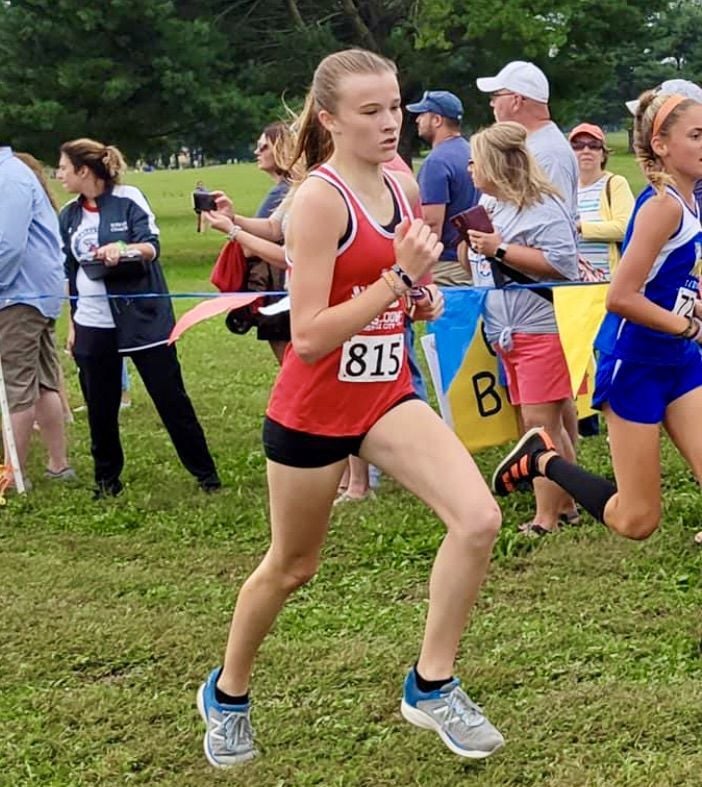 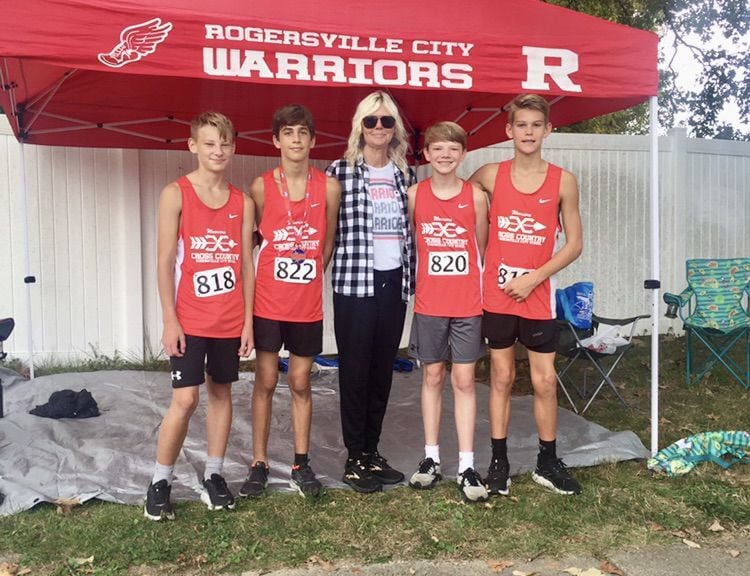 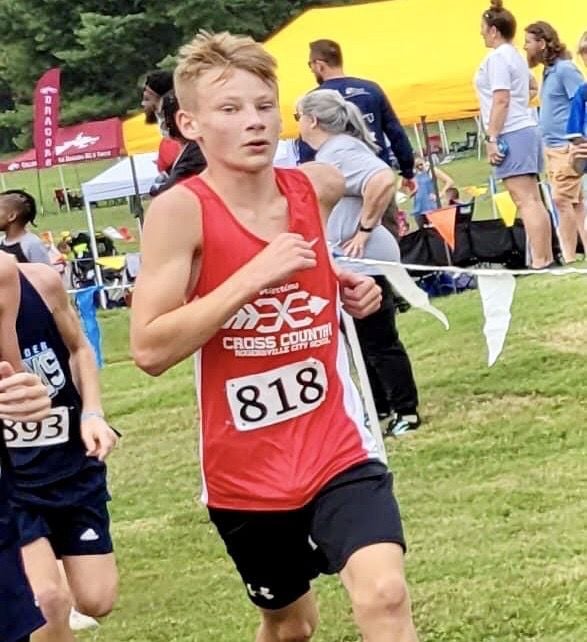 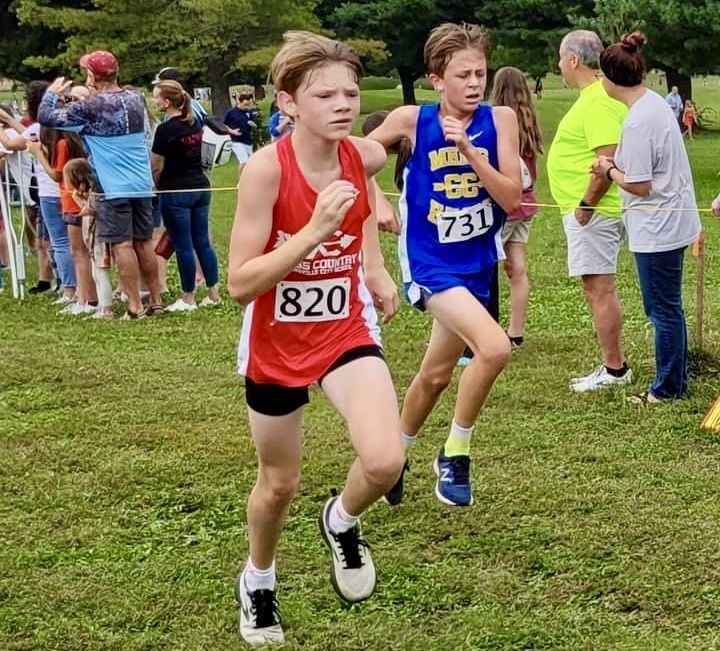 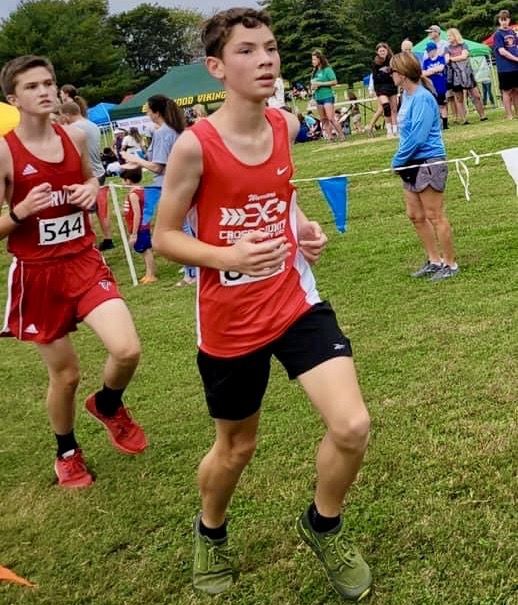 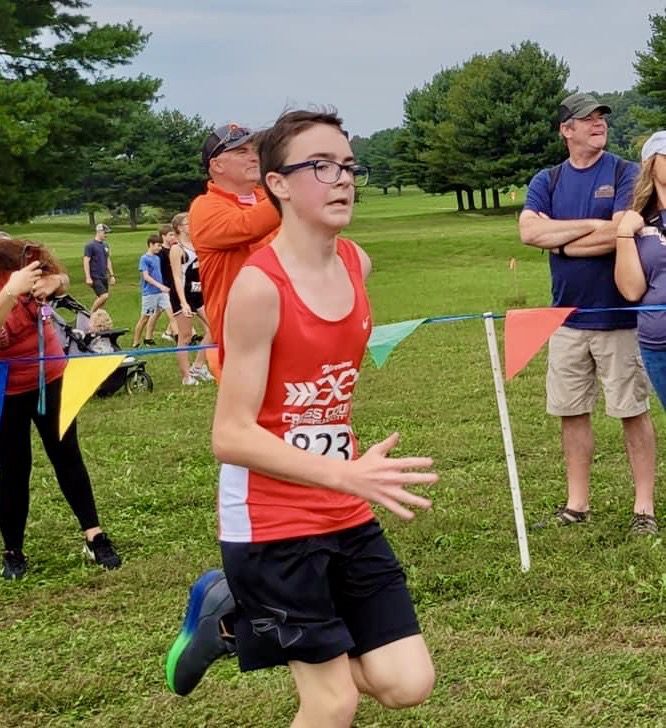 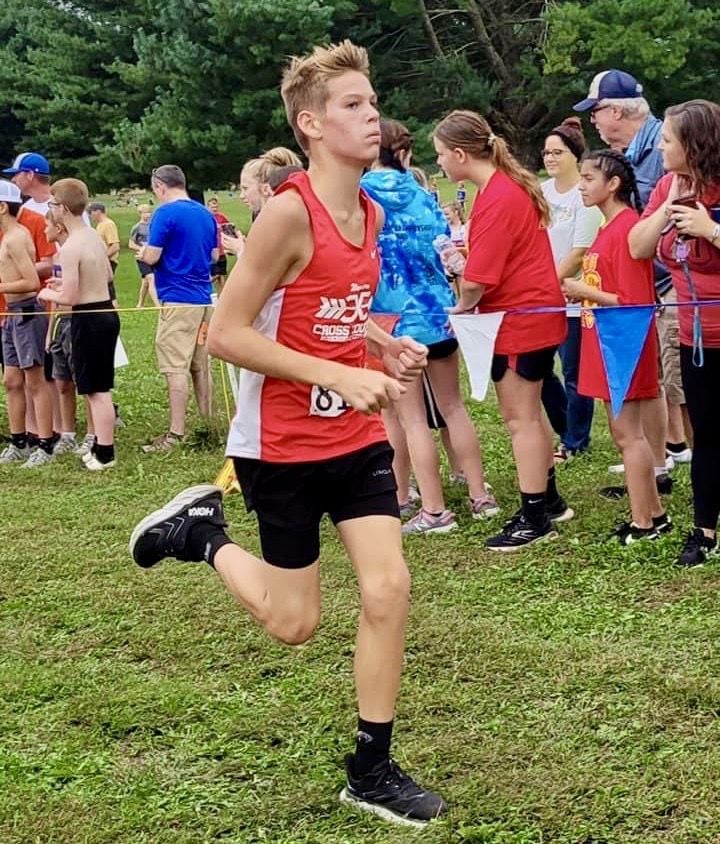 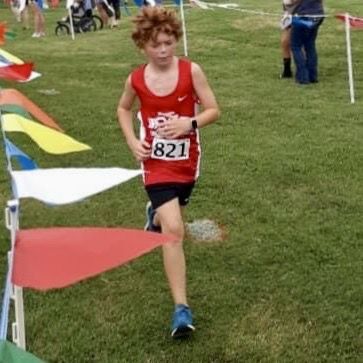 What a blessed day we experienced Saturday, Oct. 2 at the TMSAA XC State Championships.

I’m so grateful to have witnessed the growth of these kids throughout the year(s) as competitors, athletes, and teammates. This program has grown over the past six years becoming a program that produces athletes that want to perform at their highest level. To say I’m proud is an understatement!!! They represented our school with class and determination.

Thanks so much to my parents that have helped in anyway this season from pinning on bibs, tent set up/break down, cheering on the courses, taking pic. You’re truly the BEST & I couldn’t do it without you.