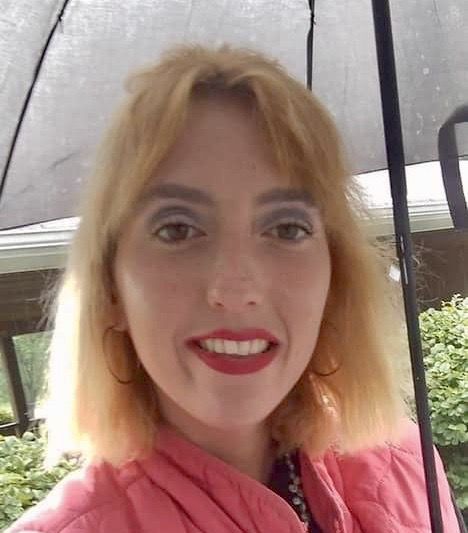 A young Hawkins County woman who was killed in a hit and run accident Thursday night was described as a “Bright ray of sunshine” by those who knew her.

Jasmine Gilliam had recently turned 21 when she was struck by a vehicle in a hit and run accident Thursday night on Rt. 66S near the Thorps Chapel Road intersection.

Mickey Wilcox, who is director of the God’s Blueprint Day Center in Rogersville said Gilliam was among the first clients of the agency, which provides services to the homeless.

Wilcox said she was probably killed on her way to visit her grandmother, who lives at Cherokee Apartments.

“She’s been here almost every day since we’ve had our doors open,” Wilcox told the Review Friday. “She was a bright ray of sunshine here. She had just turned 21, and we’ve known her since she was just barely 20. She lived in a tent. She has a grandmother and an infirm grandfather and she just lost her father just about six months ago.”

Wilcox added, “But she was always a ray of sunshine. Always had a smile on her face. One of those creative people who had different color hair every day. Really her own person.”

There are very few details available about the hit and run incident that took Gilliam’s life.

THP Trooper John Tunnell stated in his report that Gilliam was killed on Rt. 66S near the Thorps Chapel Road intersection around 8:07 p.m.

“No vehicle description or driver at this time,” Tunnell stated in his report. “It’s unknown what occurred or why the pedestrian was in the roadway.”

God’s Blueprint, which is located on Armstrong Street in Rogersville, is asking for contributions to assist her family with burial expenses.

Donations may be made to God’s Blueprints, P.O. Box 653, Rogersville, TN, 37857. Wilcox asks that you designate that the contribution is for Jasmine in the memo line of your check.

If you are donating online at www.godsblueprints.org please make sure that you designate your donation for Jasmine.

“She was homeless, she’s lived in a tent, and she’d stay at her grandmother’s,” Wilcox said. “They have an efficiency apartment and she’d stay there sometimes, and that’s probably where she was headed last (Thursday) night. She wasn’t a drug user or an alcoholic. She had her own unique problems, but she was always friendly to everybody, and never had harsh words to say to anyone. She was always happy.She will truly be missed.”