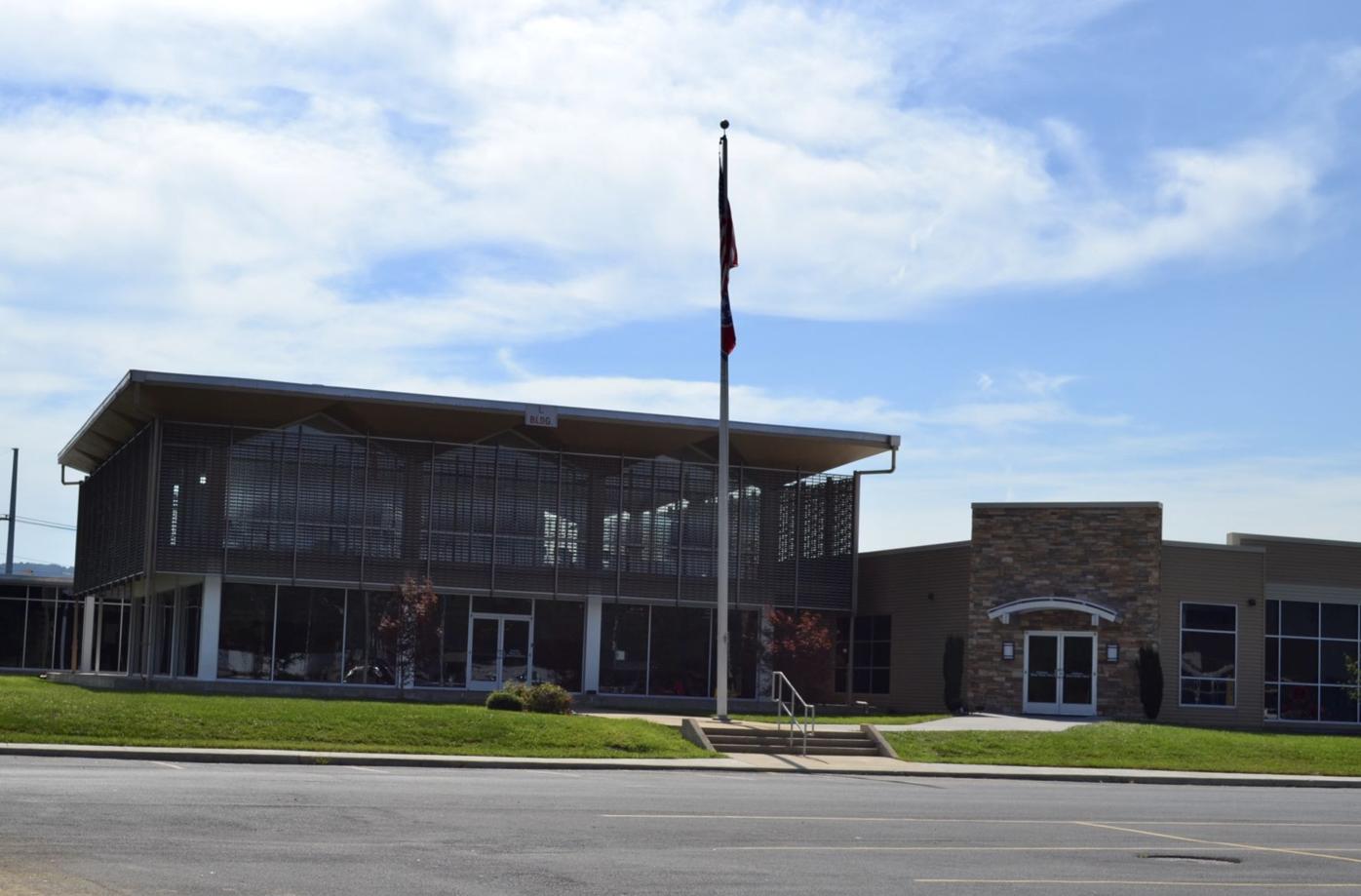 In June AGC Inc announced the $450 million sale of its North American glass manufacturing operations to the Minnesota-based Cardinal Glass. Locally the former AGC plant in Church Hill on AFG Road (shown here) was included in that deal, as well as an AGC plant in Abingdon, Va. 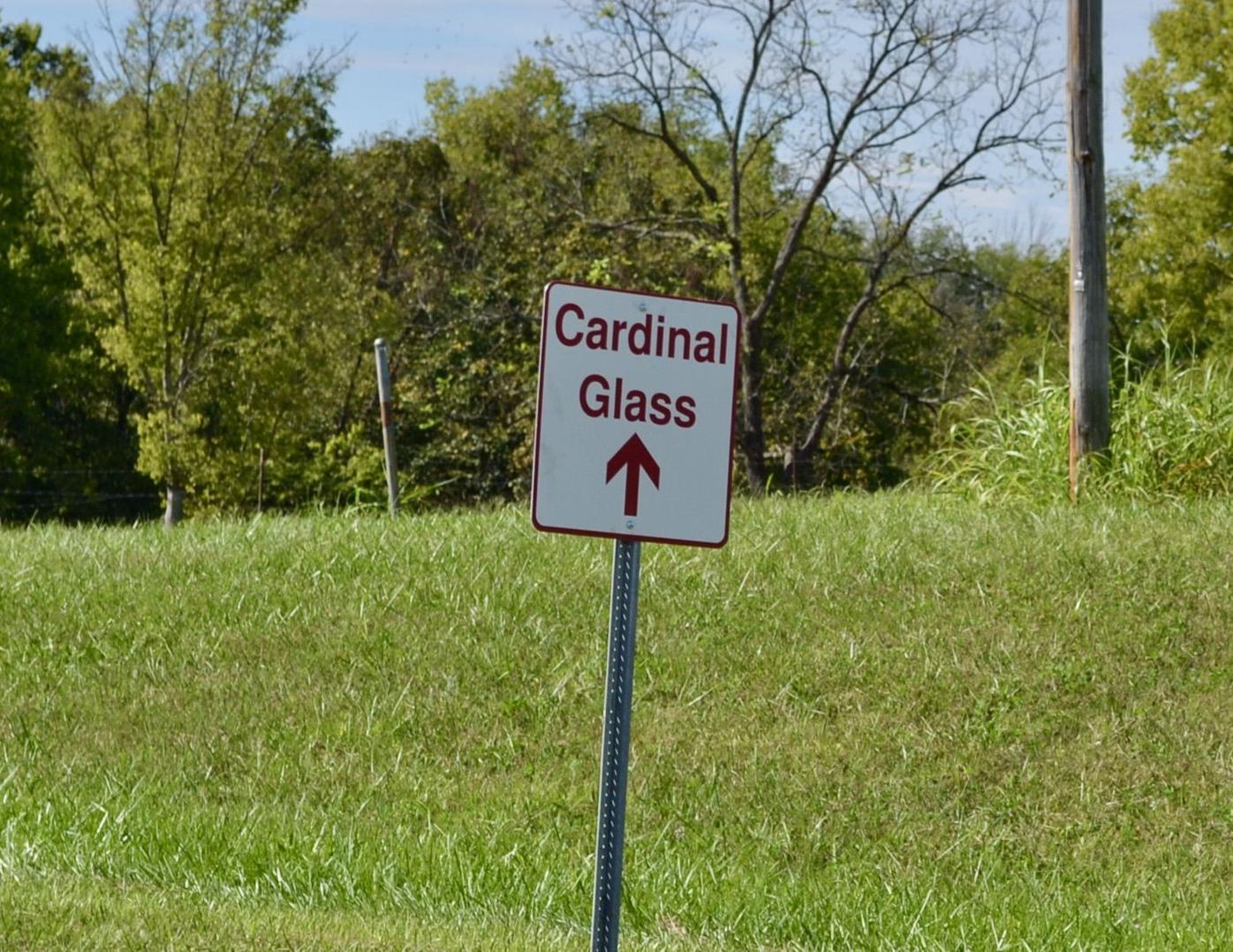 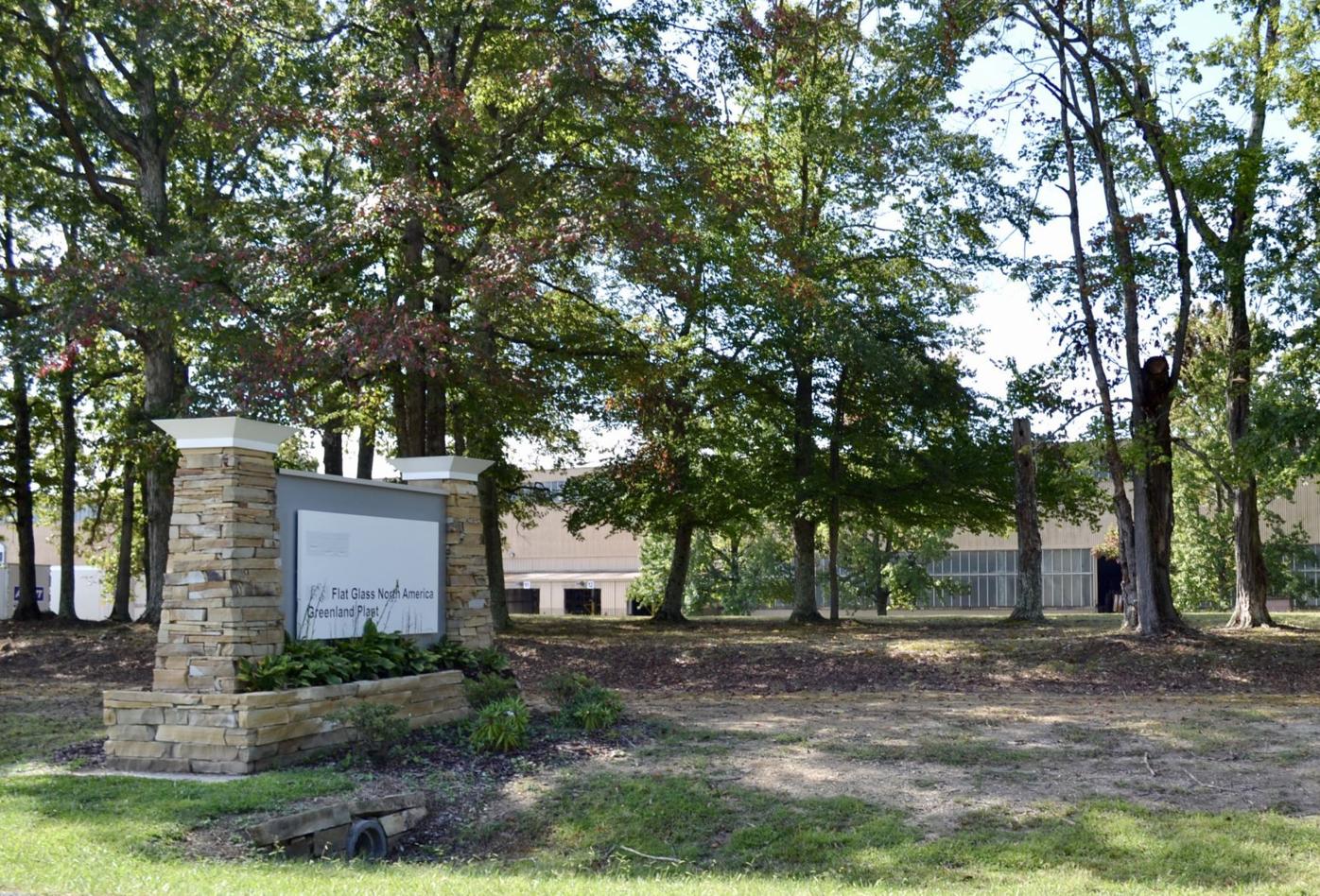 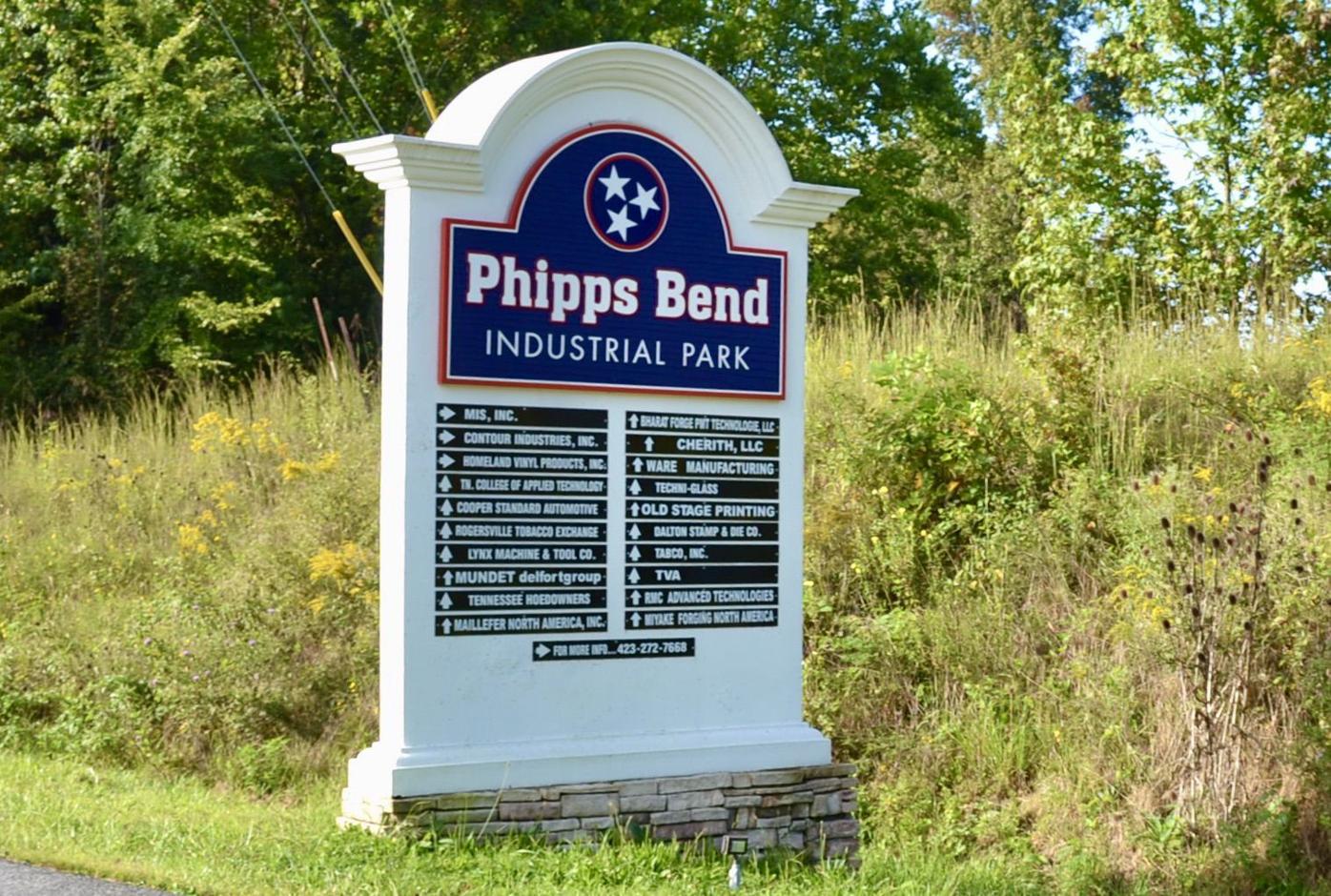 In June AGC Inc announced the $450 million sale of its North American glass manufacturing operations to the Minnesota-based Cardinal Glass. Locally the former AGC plant in Church Hill on AFG Road (shown here) was included in that deal, as well as an AGC plant in Abingdon, Va.

The Hawkins County Industrial Development Board agreed last week to pay one-fourth of the cost of an engineering study to bring a higher volume of water to the Cardinal Glass plant in Church Hill, and ultimately to the Phipps Bend.

In June AGC Inc. announced the $450 million sale of its North American glass manufacturing operations to the Minnesota-based Cardinal Glass. Locally the former AGC plant in Church Hill on AFG Road was included in that deal, as well as an AGC plant in Abingdon, Va.

IDB chairman Larry Elkins told the board at last week’s meeting that Cardinal Glass is interested in purchasing water from the First Utility District. It will cost $9,200 for an engineering study to determine the feasibility of extending an industrial volume water line from 11-W to glass plant, as well as continuing on to the Phipps Bend Industrial Park.

Surgoinsville Utility District has agreed to fund one-fourth of the study, along with FUD and Cardinal Glass. The IDB approved its $2,300 share of that cost at its Sept. 15 meeting.

Cardinal Glass draws water out of the Holston River, but Elkins noted that plant manager Mike Berry had suggested to the IDB that they would like to do away with their water intake.

Elkins added, “They use a ton of water in the glass making process, and they said that they would like to not have to spend all the money it would take to re-furbish their water intake — and start taking water from the First Utility District, which has an ample amount of water.”

Elkins noted that there is a limited supply of water for Phipps Bend due to the size of the water line going into the plant. He suggested that a project to benefit Cardinal Glass might also benefit Phipps Bend.

As a result they recently set up a meeting between the First Utility District, Surgoinsville Utility District which serves Phipps Bend, Cardinal Glass, and IDB, and the engineering firm of Mattern and Craig.

“Mattern and Craig said they would do a feasibility to see what it would take to extend the (FUD) line down to the railroad bridge that is being rebuilt by the state,” Elkins said. “All this (pipe) has got to be hung on the side of that bridge. Jeremy Jones with First Utility District is trying to see what it would take to get water off of 11-W, out to the (Cardinal) glass plant.”

IDB member Patrick Lund, who is overseeing this project for the IDB, noted that there this is a FUD line already going to the Cardinal plant for potable water, but it’s not enough for production.

“I think he said it’s only a three inch line and he’s wanting to put at least an eight — minimum six, but at least an eight across the bridge,” Lund said. “They can go ahead and do that now while they re-do the bridge, and then come back later and build a bigger line to Cardinal Glass and beyond. Cardinal is willing to pony up some money to get all this done. When you look down the road it’s going to save them a whole lot of money.”

The study would also determine the feasibility of adding a sewer line to Cardinal Glass as well.

Elkins noted that increasing the volume of water available at Phipps Bend opens the park up to more potential industrial growth.

“We could then be bidding on projects that we’re not able to bid on now because of high water use,” Elkins said. “If a plant comes along that needs a tremendous amount of water, we don’t get to participate. Any food (manufacturing) project, or something like that.”

Elkins added, “FUD, after they put that new river intake before you get to Goshen Valley bridge, they’ve got excess capacity that they can certainly supply water down there, and they would like to do it. Surgoinsville is very willing to go along with us.”

Elkins said he is awaiting permission from the state to announce a new job creating project at Phipps Bend.

Nathan Woods with the Tennessee Department of Economic and Community Development told the IDB the state are awaiting signatures on one last document before the project can be announced publicly.

The company involved in the new Phipps Bend development is foreign.

“One of the problems is this COVID thing has got people not wanting to travel to the United States,” Elkins said. “Then if they’re in the Unites States they don’t want to travel to Tennessee since we’re number one as far as new COVID.”

Elkins added, “We’re working with the state. We appreciate all the help we’ve gotten with them, and hopefully we’ll be able to announce something soon.

Replacing a board member

Elkins noted that IDB member Josh Russell, who was appointed at the beginning of this year, had only attended one meeting, and had missed the several past meetings.

Elkins noted that the IDB guidelines state a board member can be removed for failure to attend meeting.

The board voted unanimously to remove Russell from the board. Elkins also asked the board to return to the next board meeting with recommendations for a replacement.