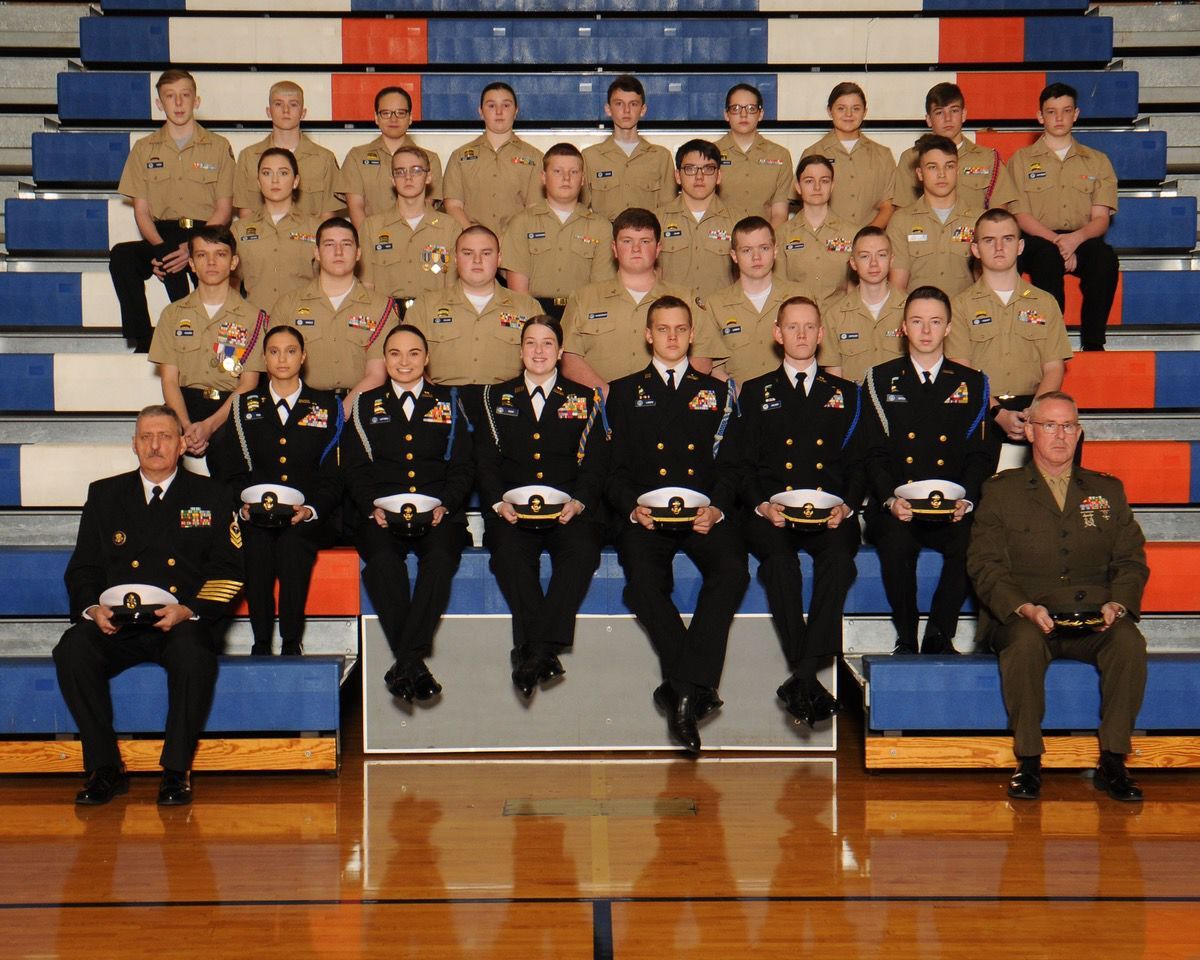 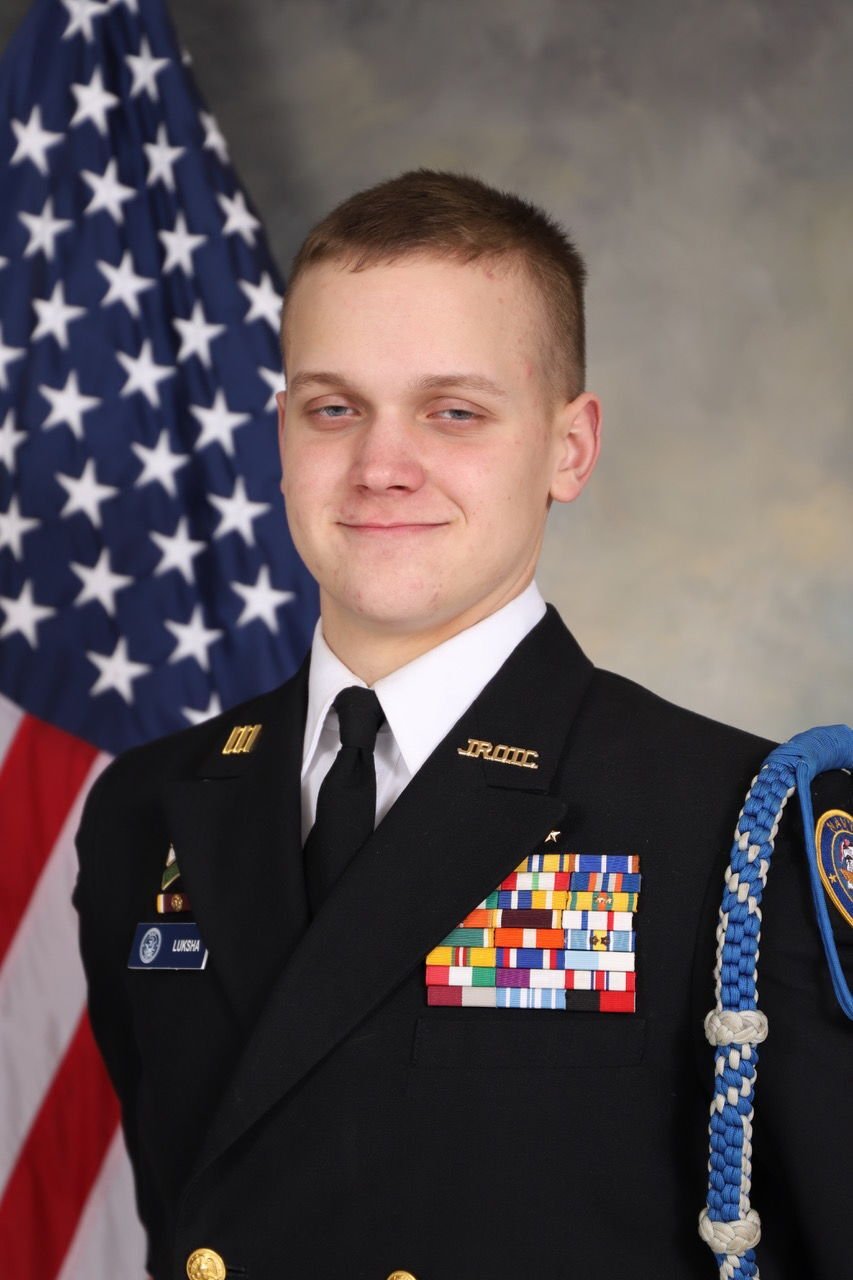 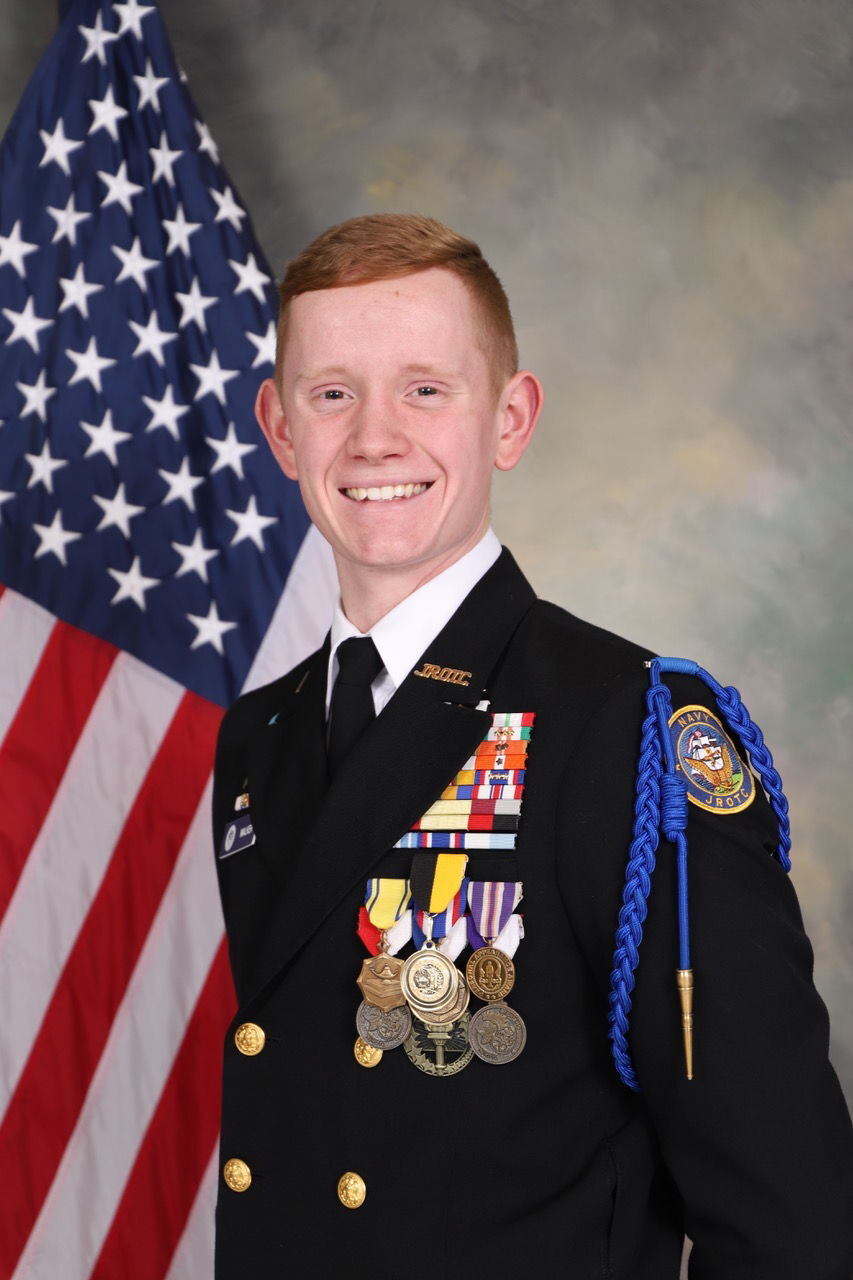 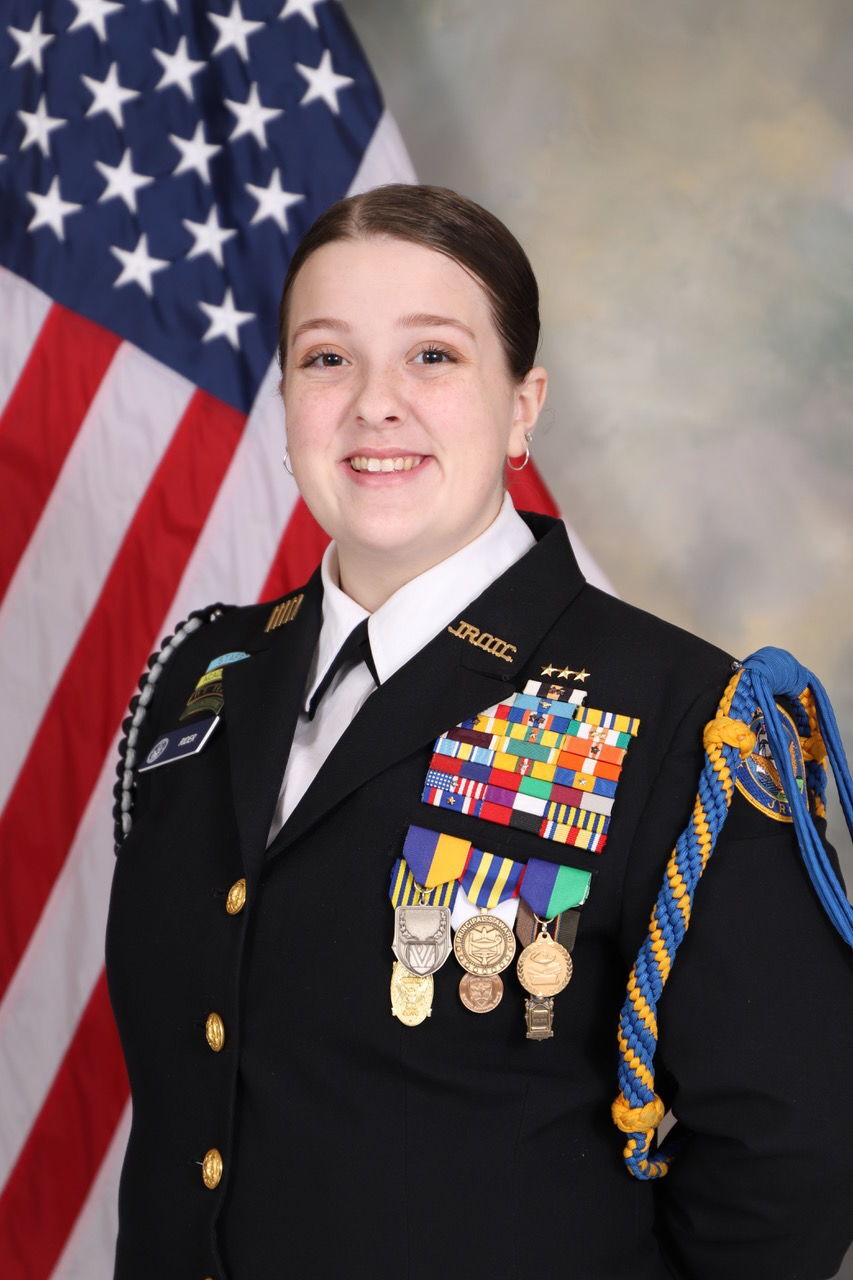 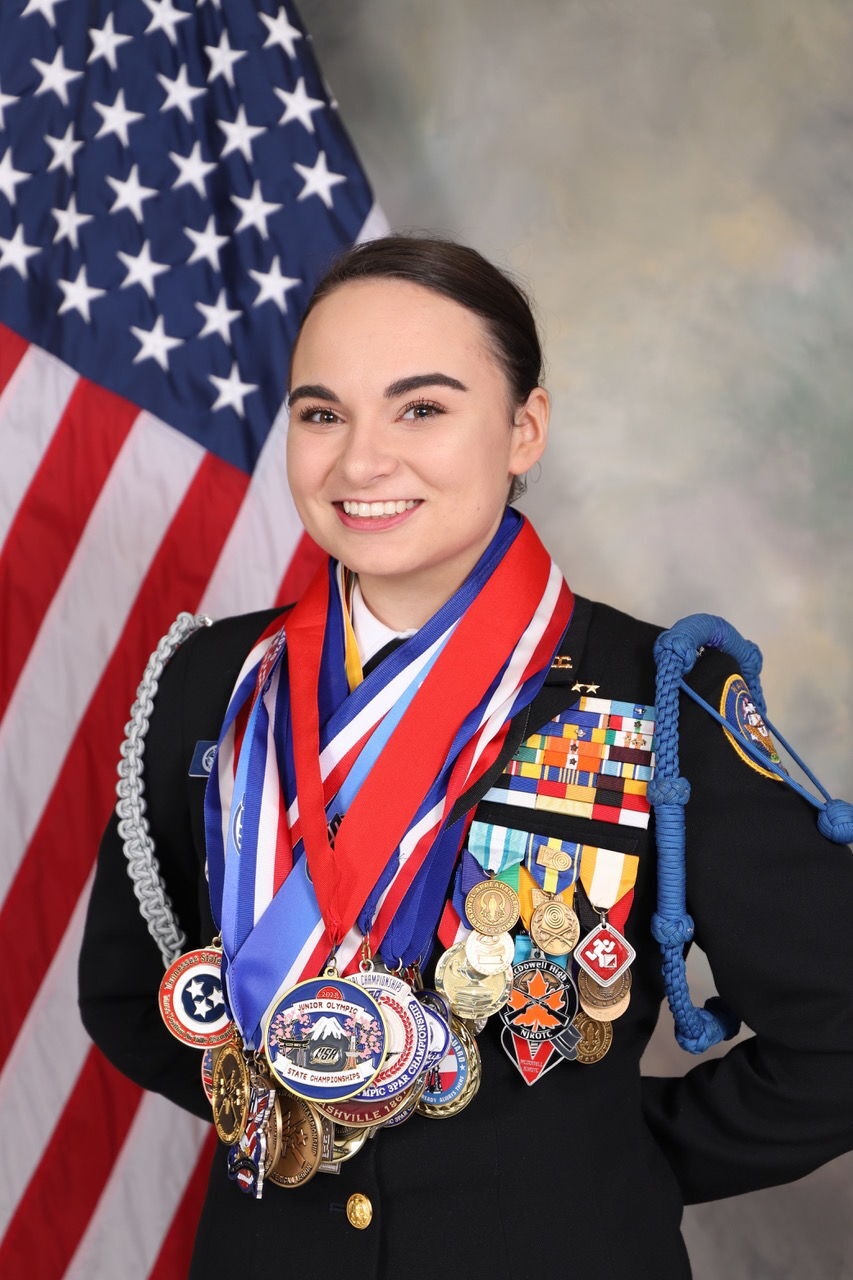 The Volunteer High School Cadets have provided over 1,400 hours of community service and an additional 600 hours of school service during this school year. They hosted two drill meets, one STEM competition, two athletic competitions, three orienteering meets, three rifle matches, and five academic competitions. These events provided cadets the opportunity to host as well as compete, giving the schools in the region chances to participate. The cadets competed in more than 20 competitions for various activities: drill, color guard, academics, athletics, orienteering, and rifle marksmanship.

Additionally, the Cadets conducted numerous virtual day-trips to visit bases and colleges around the region and nationwide. All this activity does not distract from their academic success, 30% of the Cadets made honor roll during the first semester. The three graduating seniors have been awarded over $100,000 in scholarships plus much more in grants.

The Volunteer High School Navy JROTC Cadets realize that these achievements are not possible without the support of their families, their teachers, the school administration, and their community. The cadets extend a heartfelt “thank you” to all of those who helped make their achievements possible.

The Volunteer High School NJROTC held its annual Awards Night on April 29 to recognize the various accomplishments of the cadets.

Cadets came to the stage to be recognized for the highest NJROTC awards and for the community and veterans organization awards.

The 2021-2022 senior leaders were installed by passing the shoulder cord of the office and promoting the incoming leaders:

The graduating seniors received plaques and were “rung ashore” in a traditional naval ceremony, announcing their formal departure from the unit.

The mission of Navy JROTC is to instill the values of citizenship, service to the United States, personal responsibility, and a sense of accomplishment. Trips to military bases and universities around the region help accomplish this mission by showing cadets opportunities that await upon completion of High School. Cadets receive academic credit for their enrollment in JROTC while earning community service hours, participating in extracurricular activities, and developing leadership attributes. Cadets have no military obligation for participating in JROTC, but they can receive promotion in the armed forces should they choose to enlist.