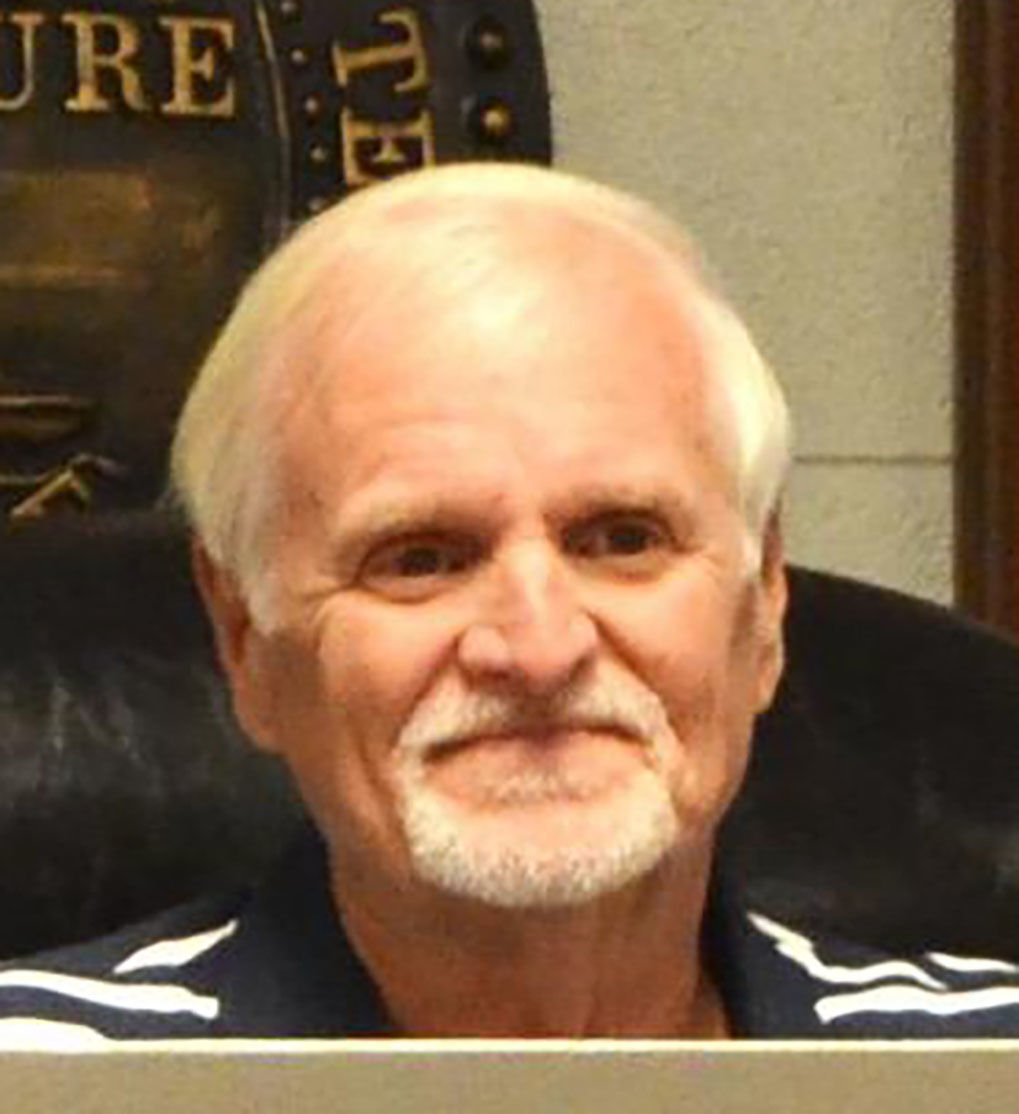 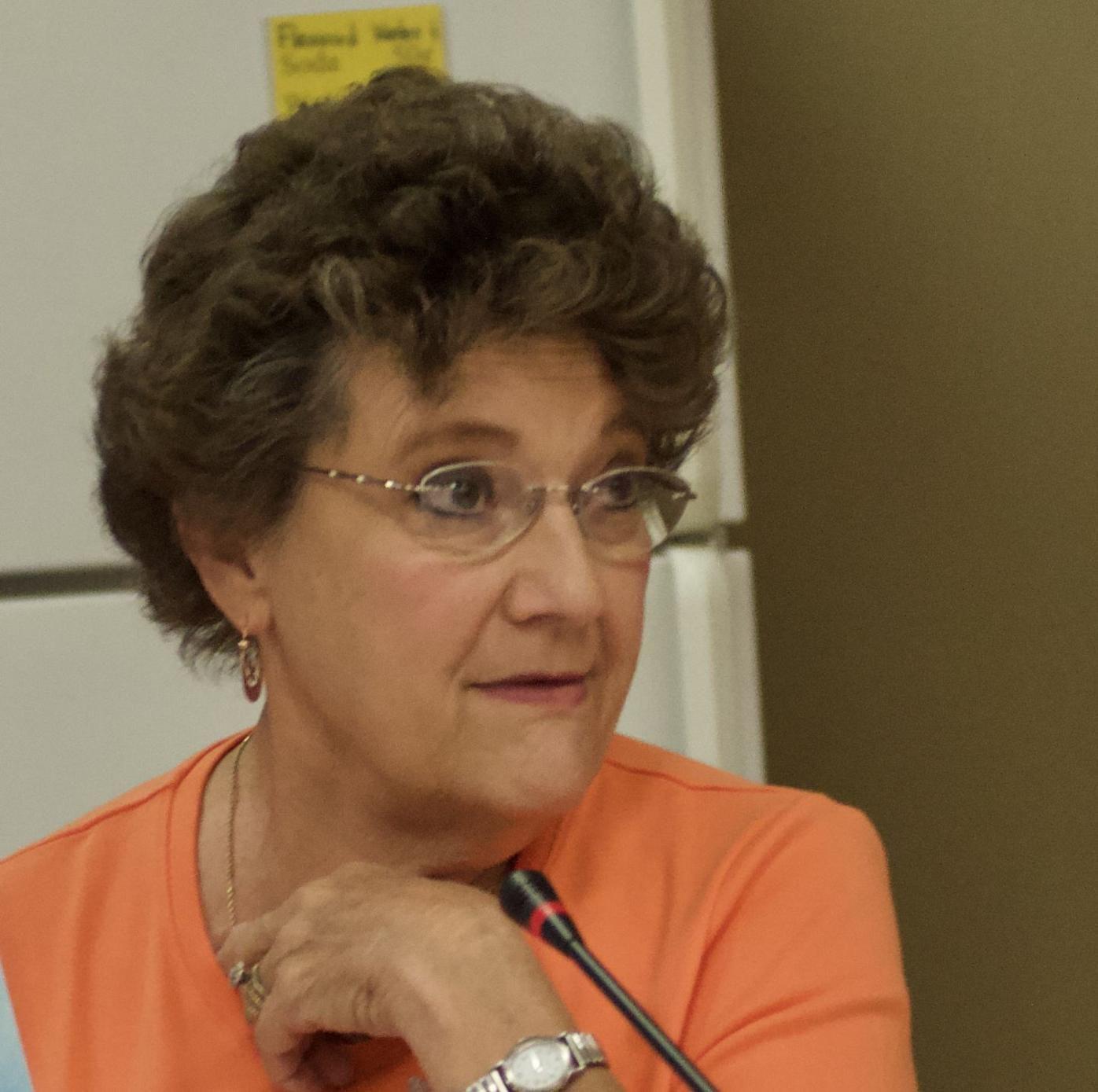 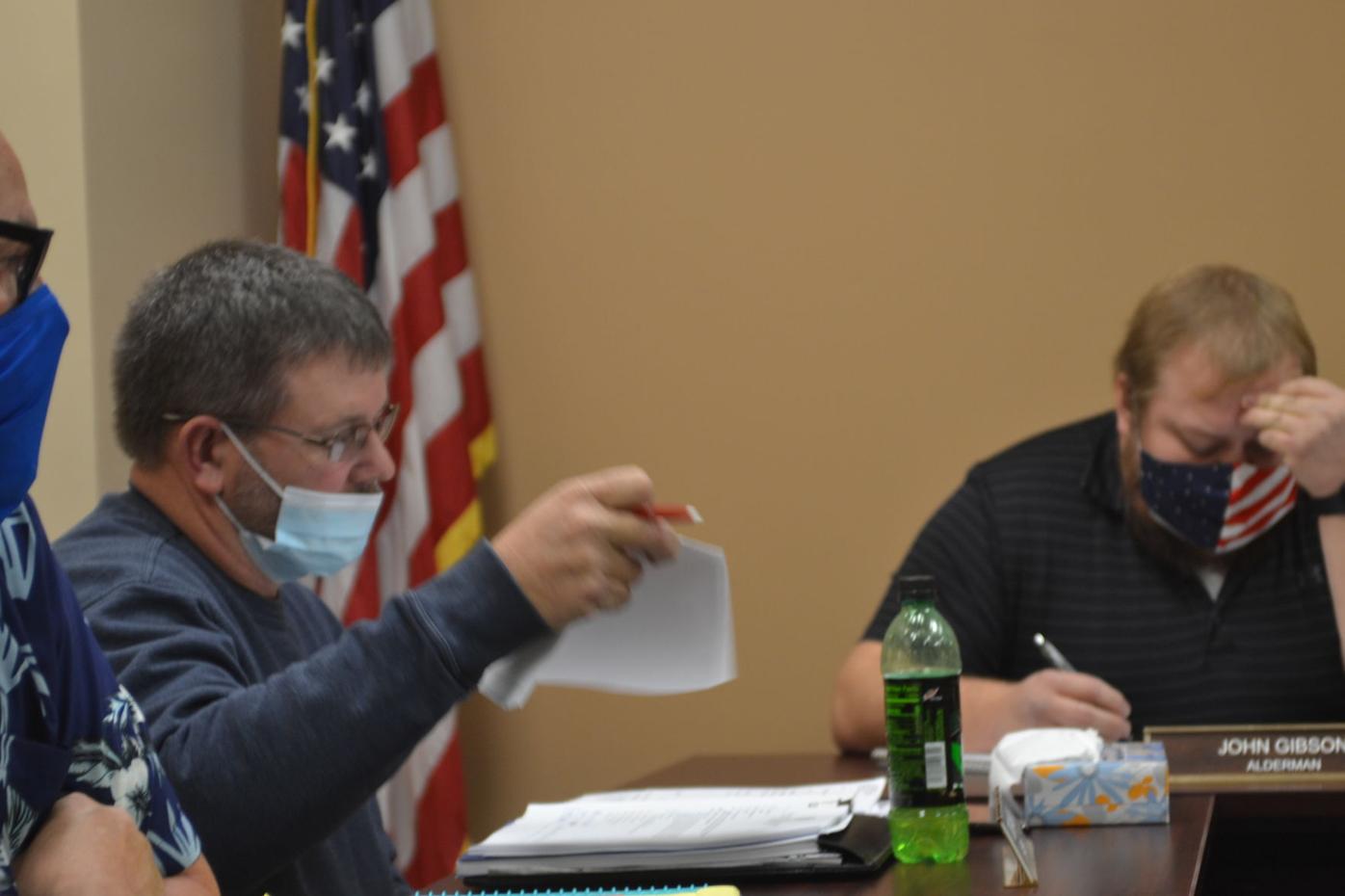 Statements made by Mount Carmel elected officials during the town’s Jan. 28 BMA meeting have caused a tense situation between Mount Carmel and Church Hill.

As part of the lengthy and contentious Jan. 28 meeting, Mount Carmel aldermen and Mayor Pat Stilwell discussed the Joint Recreation Board, which provides recreational activities for children in Mount Carmel, Church Hill and Surgoinsville. Representatives from all three towns sit on the board.

During the conversation, Alderman Steven McLain insinuated that Church Hill was mishandling the money used for the Rec Board.

Additionally, at a Feb. 4 special-called meeting of the Church Hill BMA, Mayor Dennis Deal expressed frustration over statements made by Stilwell and several of the aldermen. He even accused them of misrepresenting things that he (Deal) had previously said.

“If you go back and review the last two meetings of the City of Mount Carmel, they’ve bashed this city bad,” Deal said.

Deal even recommended at the time that Mount Carmel be removed from the Joint Rec Board. However, the Church Hill BMA took no action at the Feb. 4 meeting to officially remove Mount Carmel from the board. Thus, at the regularly scheduled Feb. 16 meeting, the BMA did not remove Mount Carmel from the joint rec board. Instead, Deal read a statement that expressed frustration with the comments but noted Church Hill remained committed to the Rec Board and to providing area children with recreational activities.

Church Hill has been a part of an inter-local agreement with Mount Carmel since 1999. Surgoinsville was invited to join in 2012. Rec league expenses are divided in a 40-40-20 split with Surgoinsville, the smaller of the cities, paying the 20%.

What was said in Mount Carmel?

The issue began at the Mount Carmel BMA’s December meeting, during which Stilwell announced her recommendations for the city’s appointments to the Joint Rec Board: community member Jeff Gray, Alderman Mindy Fleishour, and Stilwell.

Aldermen Darby Patrick and McLain opposed Stilwell’s recommendations. McLain had previously noted in December that he felt Stilwell’s appointment of herself was improper.

On Jan. 28, both Aldermen along with Alderman Tresa Mawk noted that rec league coaches were not allowed to serve on the Joint Rec Board.

However, Stilwell disagreed, saying, “He (Deal) told me just the other day that they changed it to—that you can be a—because they’re having such a hard time getting coaches.”

“Now they’re not,” Patrick replied. “That’s why they’re changing it back. Also, they recommended us not to have our mayor on the board….they said it don’t look right for us to have our mayor there and they don’t have their mayors on [the board]. They don’t feel comfortable with us having our mayor and alderman and one citizen.”

Patrick noted that he was conveying information he got from a phone call with the Rec board chairman earlier that day. He also reiterated that, traditionally, each town appoints one alderman and two community members to represent the town on the board.

After some more back-and-forth, Stilwell asked the board, “What gives Dennis Deal the right to make these decisions without the other two mayors?”

Deal told the Church Hill BMA on Feb. 4 that he was misrepresented by the Jan. 28 Mount Carmel discussion.

He noted that two months ago, just after she was sworn in as Mayor, Stilwell came to Church Hill to ask if she had the right to appoint Mount Carmel’s representatives on the Joint Rec Board.

“We didn’t tell her because it’s really none of our business, and we don’t get mixed up in politics in Mount Carmel,” Deal said. “That’s not going to happen. They worry about theirs; we worry about ours.”

He added, “She (Stilwell) made a statement that the mayor of Church Hill said that she had the right to appoint. I’ve not even spoke to the woman. That is false. I didn’t say anything. Then, because that was made, she drug the city of Church Hill in. We still didn’t say nothing.

In regard to the Mount Carmel conversation over whether or not coaches can serve on the board, Deal said on Feb. 4, “that was put in that way before me because we didn’t want board members being coaches, going out there and saying, ‘I’m on the board, so we’re going to do what we want. It doesn’t work that way.”

He also noted that, if the board were to choose to allow people on the board to coach, then all three cities must give their approval.

“This alderman spoke up and said, Dennis Deal wanted that changed back. I’ve not met with anybody to change anything back,” Deal said. “So that’s another false statement.”

McLain also suggested the Mount Carmel BMA look into their contributions to the rec board at their next workshop.

“We give $66,000 a year towards this,” McLain said. “If you read into it, it says the town will be billed at cost. But from what I can find or do, we just pay that amount.

The Rec League doesn’t do a budget that I can find. Church Hill runs different than Mount Carmel.”

He noted that the City Manager might know more information on the matter.

“I would like to know where the money is going, since there are no sports going on,” Patrick added.

“You probably need to go to a meeting and ask them,” Stilwell said.

“If you look in the budget, $46,000 goes toward the director’s wages, and we are paying 40%,” McLain added. “There is $20,000 that goes to, what I can find out, equipment. Nobody has a spread sheet of what’s bought, what’s spent. What money we give, from the time I was on there and can find out, goes directly into Church Hill’s general fund.”

“It just weird since there’s no games going on, and we’re still paying this much money,” Patrick replied.

“That was a big complaint I had in softball, baseball,” McLain said. “A lot of safety equipment looked like something that came out of a Dumpster. We had to tape knee guards on. We had to take Velcro and run it around just to keep shin guards on the kids. For that type of money, I don’t think we should have to do that…March will be the one year anniversary of the Rec League not doing anything.”

“Insinuating that we’re stealing from them”

During the Feb. 4 meeting as well as the regularly schedule Feb. 16 BMA, Deal addressed the issue by reading from the inter-local agreement that governs the rec board.

Deal read the section of the agreement that noted the aforementioned 40-40-20 split. It additionally stated, “city of Church Hill will pay all other expenses of the joint recreation program and will bill municipalities as referred to.”

“Anything pertaining to recreation, it was agreed on from previous mayors…that the city would pay all of the bills,” Deal told the board. “Then, after we pay the bills, we send an itemized statement to all municipalities on what we’ve paid out and what it went for. It shows them what they’re paying for. If there are concerns over that… their (Mount Carmel’s) city manager has this documentation because we bill an itemized statement every month.”

He added, “Here lately it (the monthly bill Church Hill sends to Mount Carmel), has just been benefits and salary (of the Rec Director) because our recreation has been shut down…We had an alderman (in Mount Carmel) say ‘well, why is Church Hill billing us and then putting it in their General Fund?’ That’s a broad statement to make when nobody (from Church Hill) is sitting there to defend why Church Hill is doing that.”

In regard to McLain’s statement that the money “Church Hill’s general fund,” Deal said, “We bill them, give them documentation on what the city spends, and they reimburse the city. Of course it goes back into the General Fund. That’s where it came out of.”

Deal added, “The reason Church Hill is billing is they pay 40% of the salary of our recreation director, but we also have documentation why they’re billed. If we didn’t, our auditor would catch this in a jiffy. But to make a statement like that, it sort of insinuating, in my view, that we were stealing from them. That’s unacceptable. I don’t care who you are.”

“In my view, we have to give all municipalities a year notice,” Deal said. “I think with what’s going on up the road, we need to give them a notice to exit out of the agreement.”

He noted on Feb. 4 that the board would vote at their Feb. 16 meeting on whether or not to ask Mount Carmel to leave the board.

“This is a mess,” Deal said. “This is a mess to do what they’ve done in public. It’s not fair to this city. As long as I’m sitting in this chair, we are not going to let this city get mixed up in politics to hurt this city. People down here don’t like that.”

“It’s the same one or two that are stirring it up,” he added.

Deal also read a lengthy resignation statement from a Church Hill Joint Rec representative who noted that his resignation was due in part to the controversy between the two cities.

Alderman Michael Walker noted, though, that this disagreement shouldn’t affect the area children.

“I think in order for us to maintain a good reputation for the citizens of all three of these cities that we’ve been partners with for many years, we have to remain open to all of those children and the parents who don’t want to put up with that crap anyways,” Walker said. “A lot of them — I’m just speaking as a person who speaks to a lot of those citizens on a regular basis — a lot of them don’t even want to be in Mount Carmel.”

“This is not vindictive on me,” Deal said. “This is just business. We have to make it clear that the kids from Mount Carmel can still come and be in our recreation programs at the fees we charge our citizens. We don’t want the kids hurt out of this. All we’re doing is giving them the 40%.”

Deal then read a prepared statement to address the statements made by Mount Carmel officials.

“In recent days, there have been some very unfortunate and very untrue remarks made by public officials in other municipalities about Church Hill’s participation in our inter-local agreement regarding youth recreation,” he said. “I do not want to dignify those baseless and uninformed remarks with further comment. I know what is true, and our accountants and auditors know what is true.”