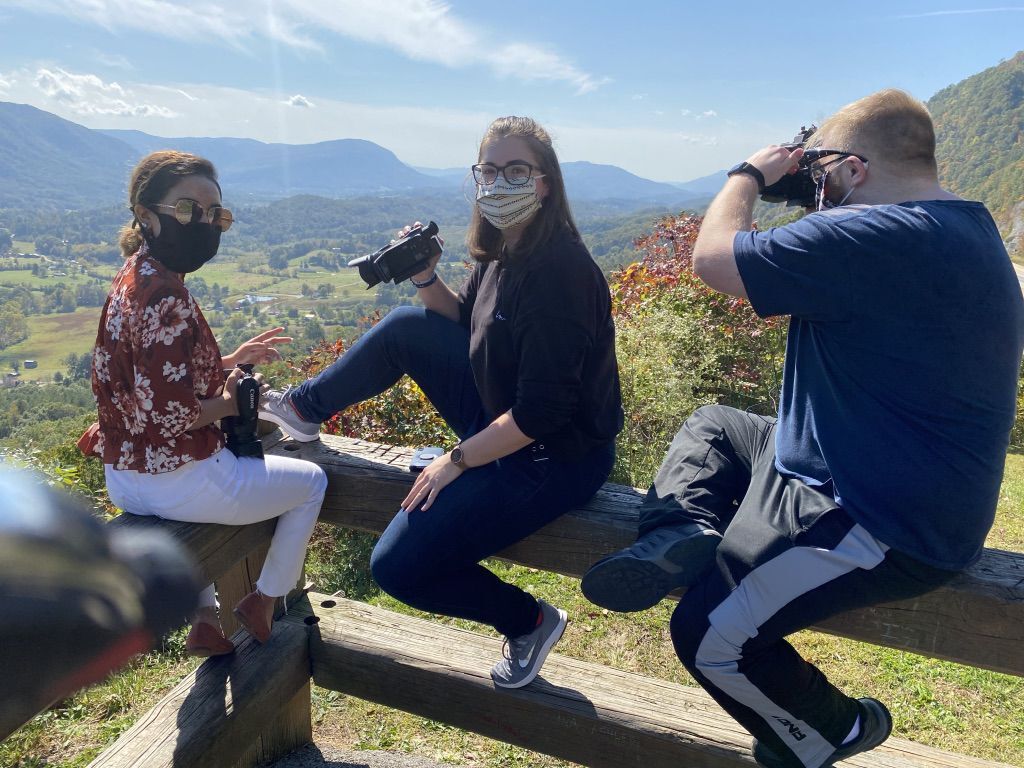 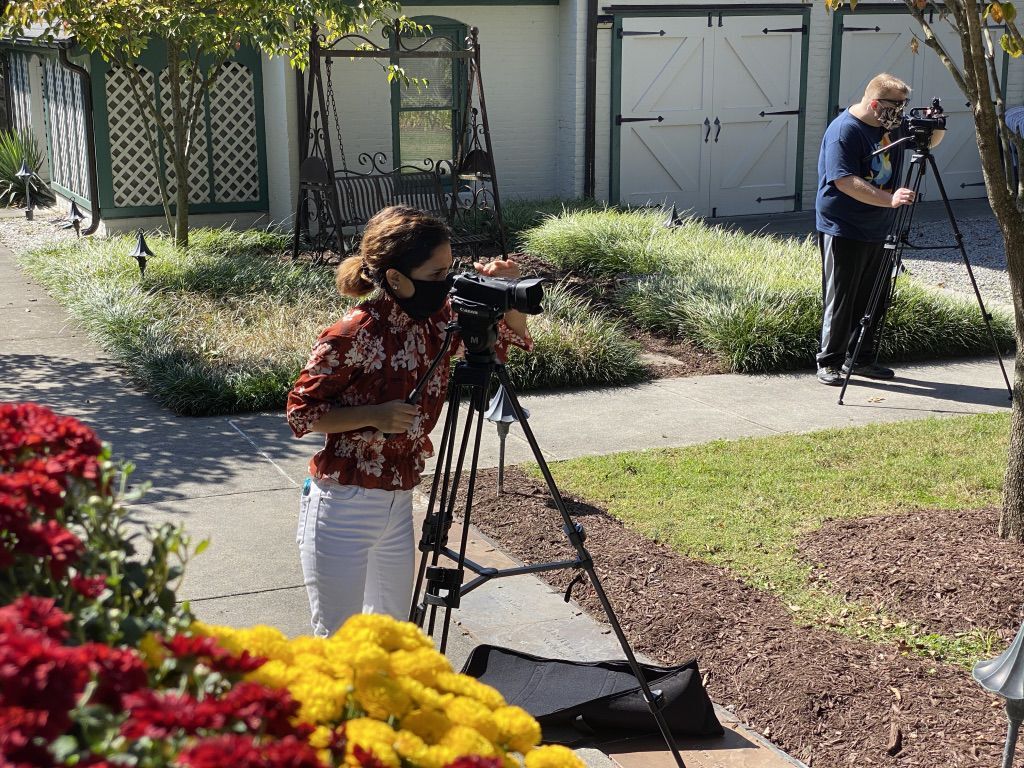 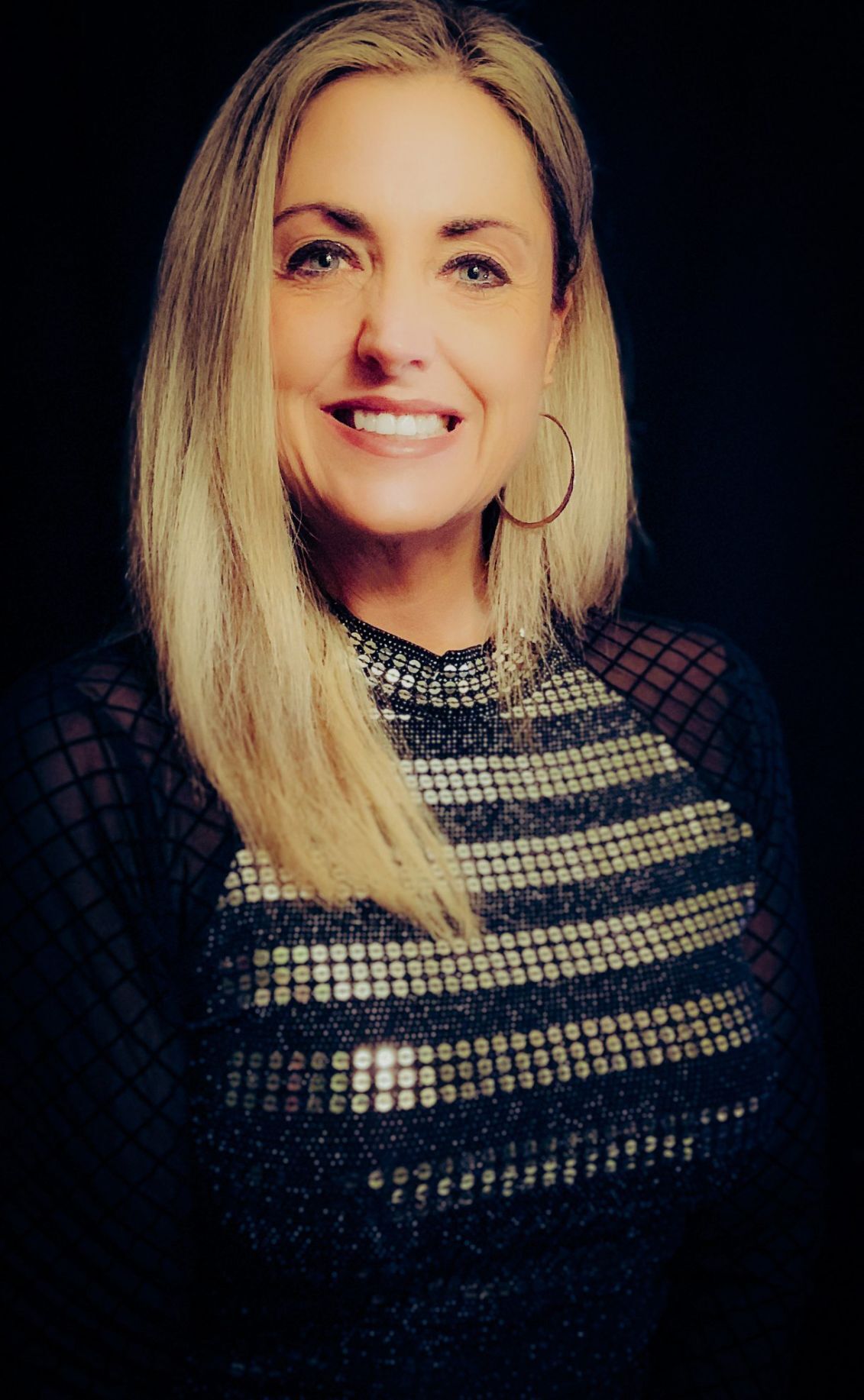 GREENEVILLE – Tusculum University faculty and students play integral behind-the-scenes roles in a documentary about a prominent author from Southwest Virginia that is set to air on a nearby PBS station.

Lanna Monday, an assistant professor of art and design, produced and directed the film about Napoleon Hill, and included footage shot by Tusculum students Kaitlin Irvin, Jared Rowland and Jessica Royse. The students filmed at multiple locations in the Wise County, Virginia, area and then returned to Tusculum to sort through and select the best material.

The 30-minute feature, called “The Napoleon Hill Foundation, Making the World a Better Place,” focuses on the author’s history. It will air seven times on Blue Ridge PBS, starting Saturday, June 5, and ending Sunday, June 13, and will be streamed on https://www.blueridgepbs.org/. The station will also sell copies as part of its summer fundraising activities.

“I was first exposed to the work of Napoleon Hill 16 years ago and have become a huge fan of his writing,” Monday said. “I’ve read just about every book he’s ever written, and because I manage the foundation’s social media presence and website, I have to know quite a bit about him and his history.”

Monday said Don Green, the foundation’s CEO, who narrates the documentary, asked her if she would consider assisting with the project because of her connection to the organization. It tied in well with her work at Tusculum because she had video production and advanced video production classes. She was able to have her students participate and gain some real-life experience.

“A major element of a Tusculum education is active and experiential learning that equips students to be career-ready professionals,” Monday said. “This was a great opportunity for Kaitlin, Jared and Jessica to complete a class project that would also enable them to build their portfolio and feel the thrill of seeing their work in a public venue. The students enjoyed this initiative tremendously.”

The documentary took about six months to finish. Among the locations where the students shot video were the foundation’s headquarters at UVA Wise: the Big Stone Gap overlook in Norton, Virginia; downtown Wise; and the Southwest Virginia Museum in Big Stone Gap, Virginia. Monday recently participated in conversations on PBS with Green to promote the documentary.

Irvin and Rowland are rising seniors who are majoring in art and design with a concentration in visual communication design. Royse will graduate this summer with an associate degree.

Hill, who died in 1970 at 87 years old, was an American self-help author who was born in Wise County. He was a prolific author who also served as an adviser to President Franklin D. Roosevelt for three years. The foundation said Andrew Carnegie, an industrialist and philanthropist, induced him to organize the world’s first philosophy of personal achievement.

“Most individuals who are involved in self-help, coaching and business sectors are not only aware of the writings of Napoleon Hill but utilize many of the principles he laid out decades ago in their own works,” Green said. “If you look at the Top 10 must-read lists in those industries, one of Hill’s most well-known works, ‘Think and Grow Rich,’ continues to stay a best-seller. Given that the book was published in 1937, it is astounding that the success of the book continues more than 80 years later.”

The following are air dates, times and stations for “The Napoleon Hill Foundation, Making the World a Better Place.” More information is available at https://www.blueridgepbs.org/.

For more information on The Napoleon Hill Foundation, visit www.naphill.org. To learn more about the university, please visit www.tusculum.edu.