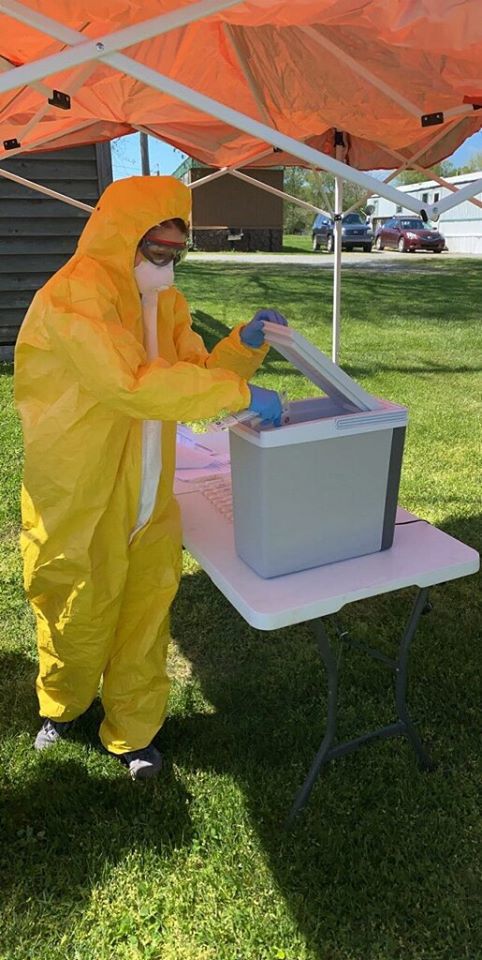 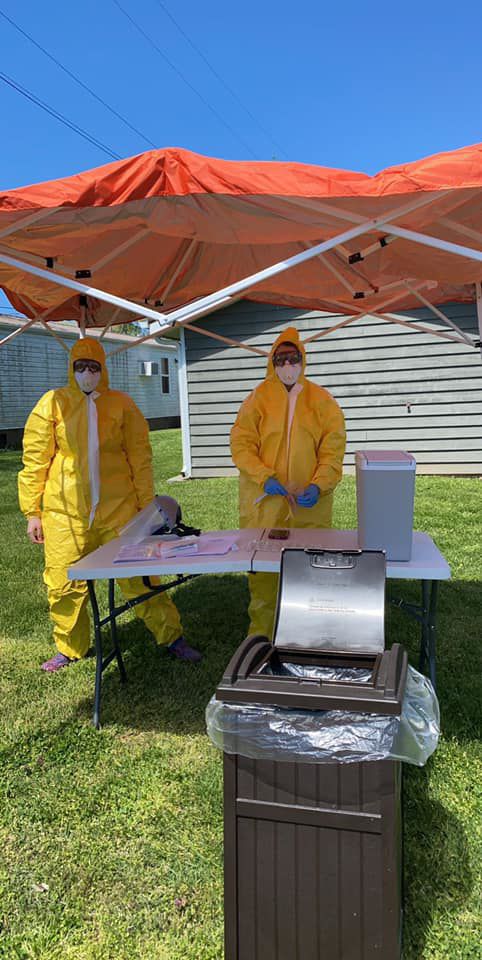 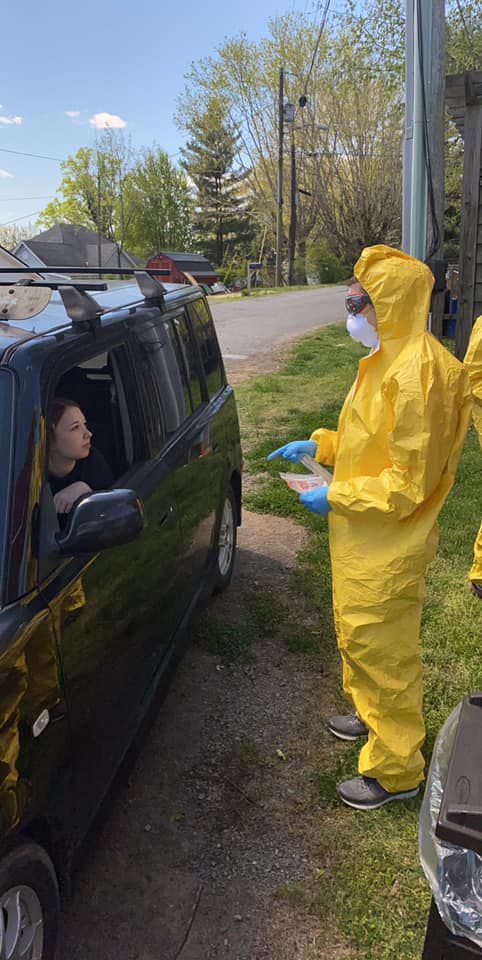 In effort to help with the pandemic of the COVID-19 virus, Surgoinsville Pharmacy is offering testing needed to safely and accurately test any person who may have been exposed to the novel coronavirus.

Surgoinsville Pharmacy recommends that it is still important for people to stay home when not feeling well, even at the earliest symptoms of illness, and for everyone to continue practicing social-distancing and frequent hand hygiene to help protect themselves and their communities.

Similar to other testing sites, patients must call the Pharmacy prior to being tested.

“The patient will call, and we will screen them over the phone,” said Beth Bryan, Pharmacist and owner of Surgoinsville Pharmacy. “They give us their information over the phone including their insurance card if they have one. Then, we’ll set up an appointment for them to drive by the testing site. That way, when they get here, all we have to do is the nasal swab, which only takes about five minutes.”

Patients will then receive the results in one to three days.

If the patient has insurance, Bryan explained that the Pharmacy will bill the insurance, and the test is generally covered. For patients without insurance, the test costs roughly $75.

The Pharmacy began offering these tests on Tuesday, April 14 and tested four people the first day. When the Review spoke with Bryan on Wednesday, April 15, they had not received any test results back yet.

They plan to offer these tests as long as the need persists.

“Continue taking precautions by washing hands and practicing social distancing—it’s really important,” she said. “I also think we are really blessed in this area. We practice a lot of common sense, and, thankfully, we haven’t been as hard-hit as some of the higher populated areas.”

“What I’m really excited about is the antibody test,” Bryan said. “We think this has been around a little longer than March. So, if people think they have been exposed to that and have recovered, we can tell if they have antibodies to COVID-19. It’s point-of-care testing, so we can do a finger prick kind-of like a blood sugar check. You get the results in around 15 minutes. Many young people are asymptomatic, or there may be people who had a cough back in February and just don’t know that they had it or not. People who have antibodies to it also might be a candidate to donate plasma to help people who have an active infection.”

Though the pharmacy has experienced a “little bit of a hold up with the FDA (Food and Drug Administration),” they will begin offering these tests as soon as they receive them.

“The people who qualify for the antibody testing would not need to have any symptoms,” Bryan said. “This will be a person who thinks they have had it or has been exposed-at least 14 days after exposure and has no symptoms.”

Bryan told the Review that they began offering COVID-19 testing because they saw a need within the community.

“We had been talking with the Health Department since this all started, and they reported a need for testing in this area,” Bryan said. “So, we’re just stepping up to do our part and help meet that need. We have the staff here and the ability. Plus, we’ve been doing other clinical testing (flu, strep, anemia, etc.) since the beginning.”

Bryan credited much of the work to Amber Suthers, who is a Pharmacy Technician and the Clinical Services Director

“She’s been working on this since the outbreak,” Bryan said. “She pretty much had us ready to go as soon as we were allowed to order the test.”

It wasn’t until April 8 that the U.S. Department of Health and Human Services began allowing licensed pharmacists to order and administer the tests.

Bryan explained that the tests weren’t difficult to acquire, but the PPE (Personal Protective Equipment) needed for testing was a different story.

“The most difficult thing to acquire was PPE,” she said. “We were able to get it, but we had to go about it in a unique way. We don’t have the traditional gowns, but we have Tychem hazmat suits, which we can wash and reuse. We also had people in the community to donate some N95 masks to us.”

First in the state

They are also one of the first—if not the first—pharmacy in the state and possible the nation to offer these tests.

“We’re part of a huge, nationwide initiative called CPESN (Community Pharmacy Enhance Service Network) with thousands of pharmacies, and I know we’re the first in that group to offer these tests,” Bryan said.

They also partner with the (NCPA) National Community Pharmacy Association, who have also not reported any other pharmacies offering tests.

For questions or appointments call Surgoinsville Pharmacy at 423-345-0333.