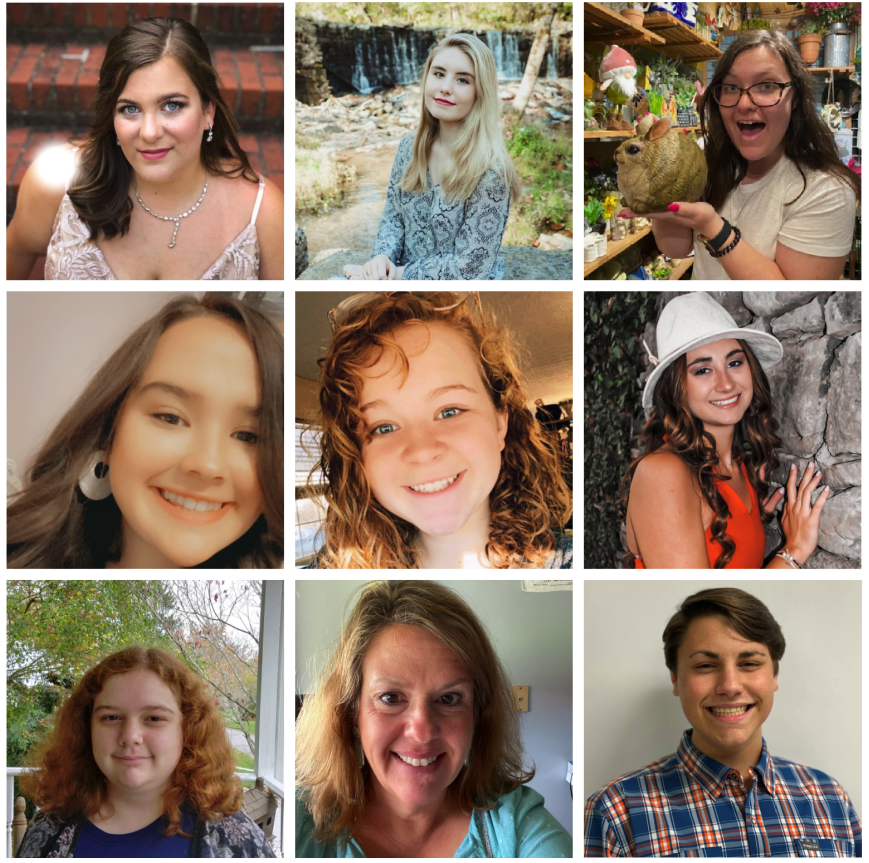 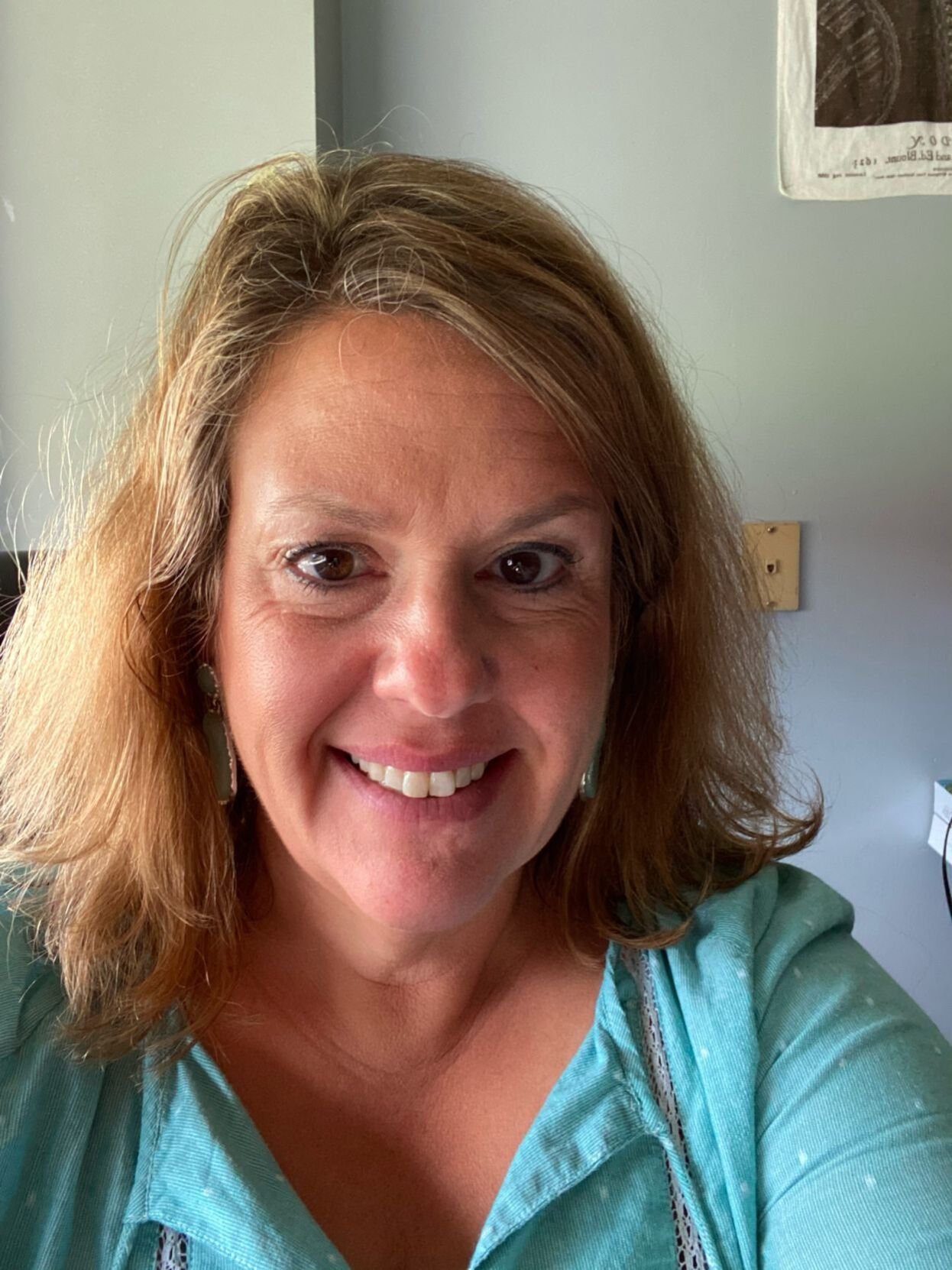 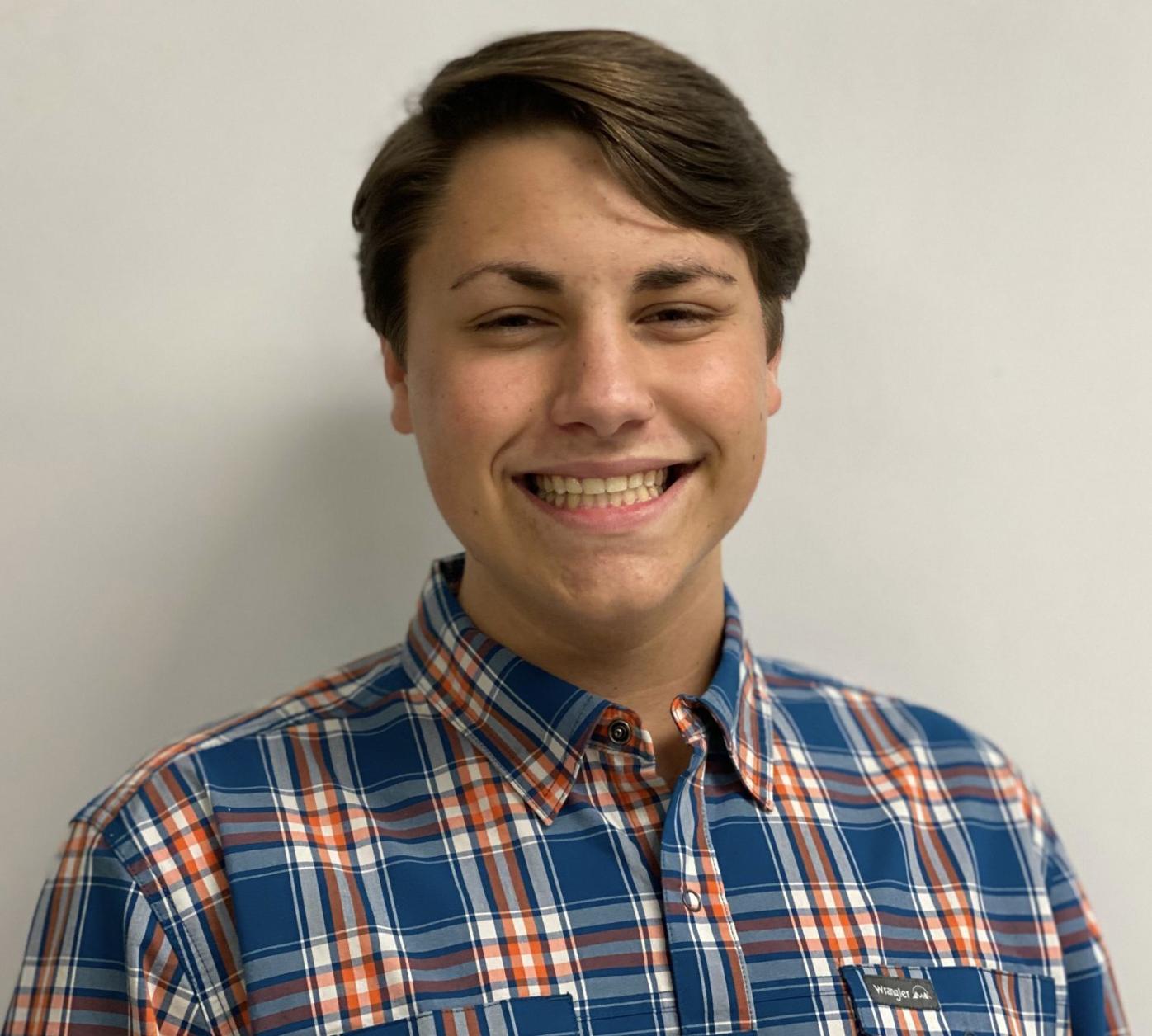 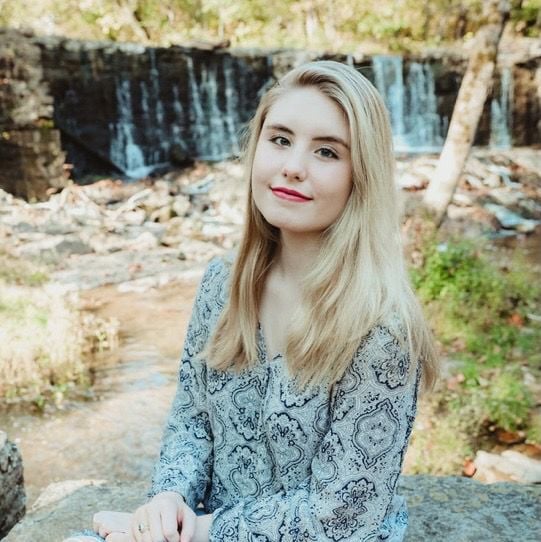 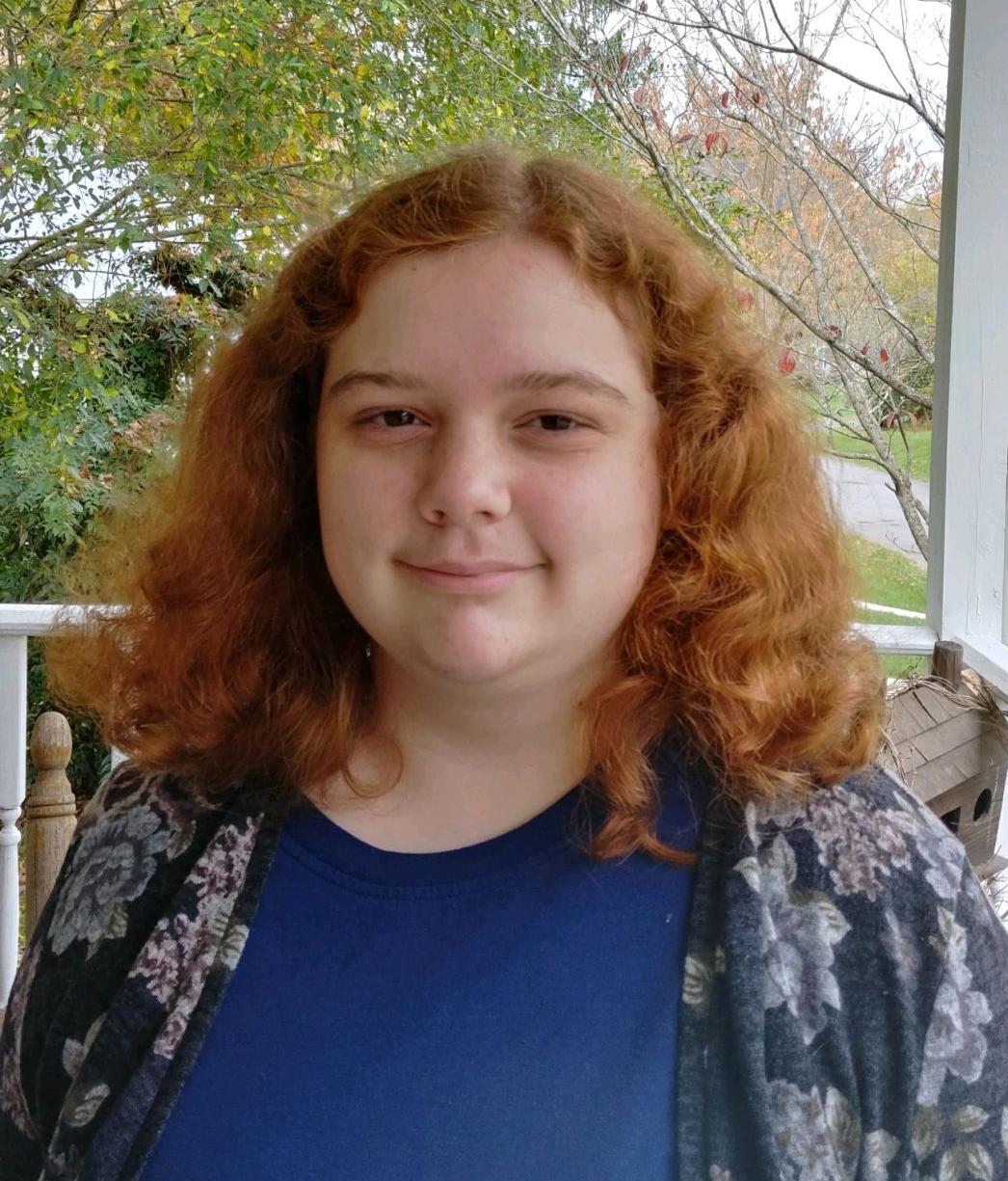 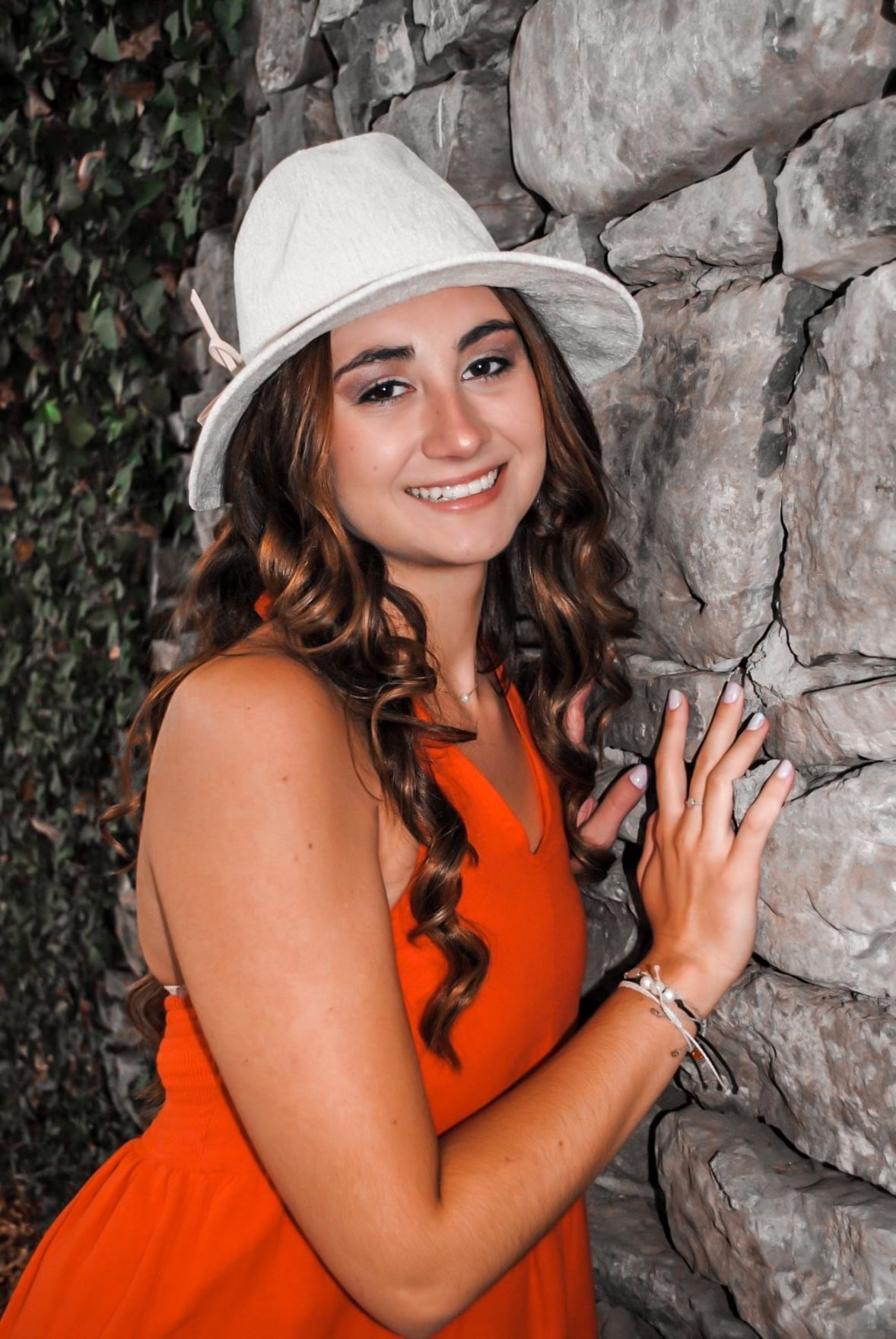 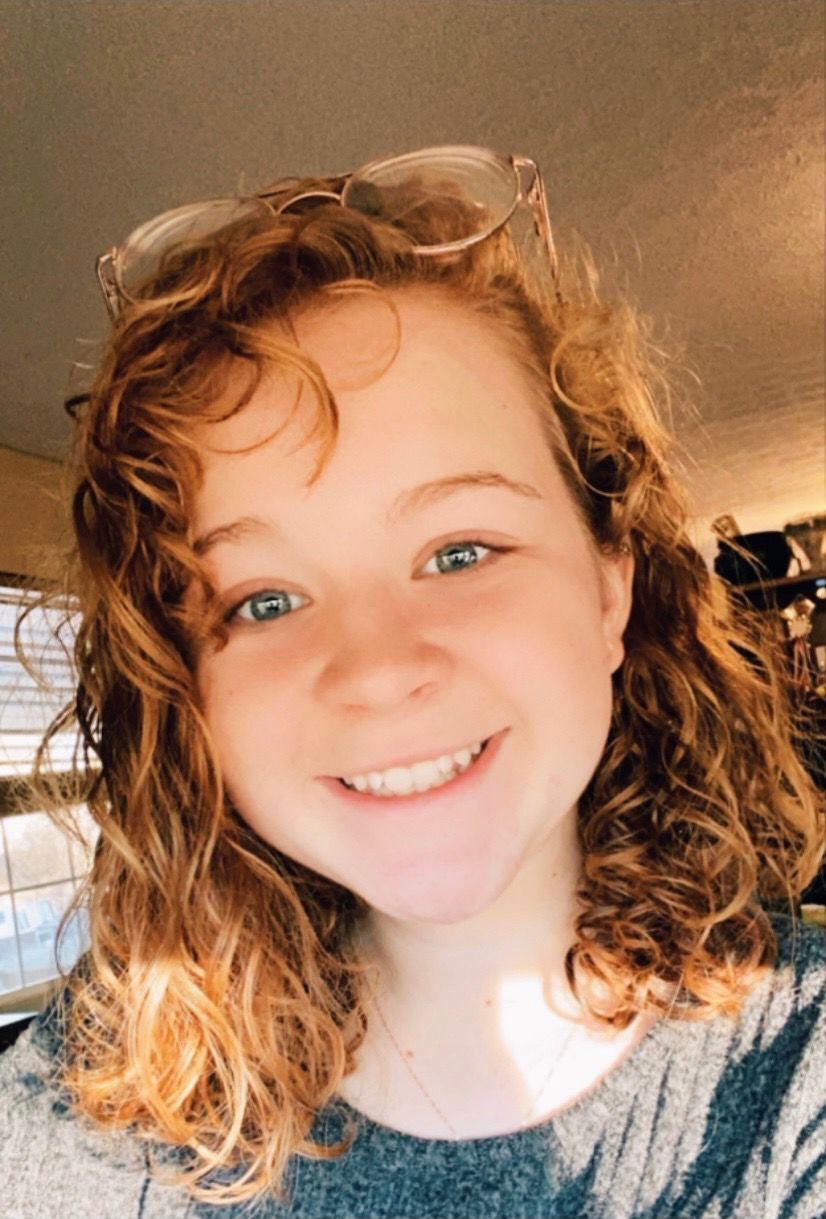 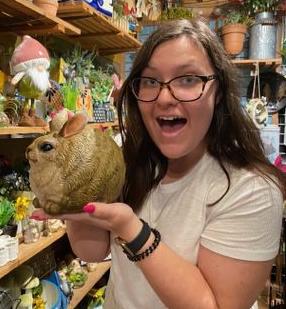 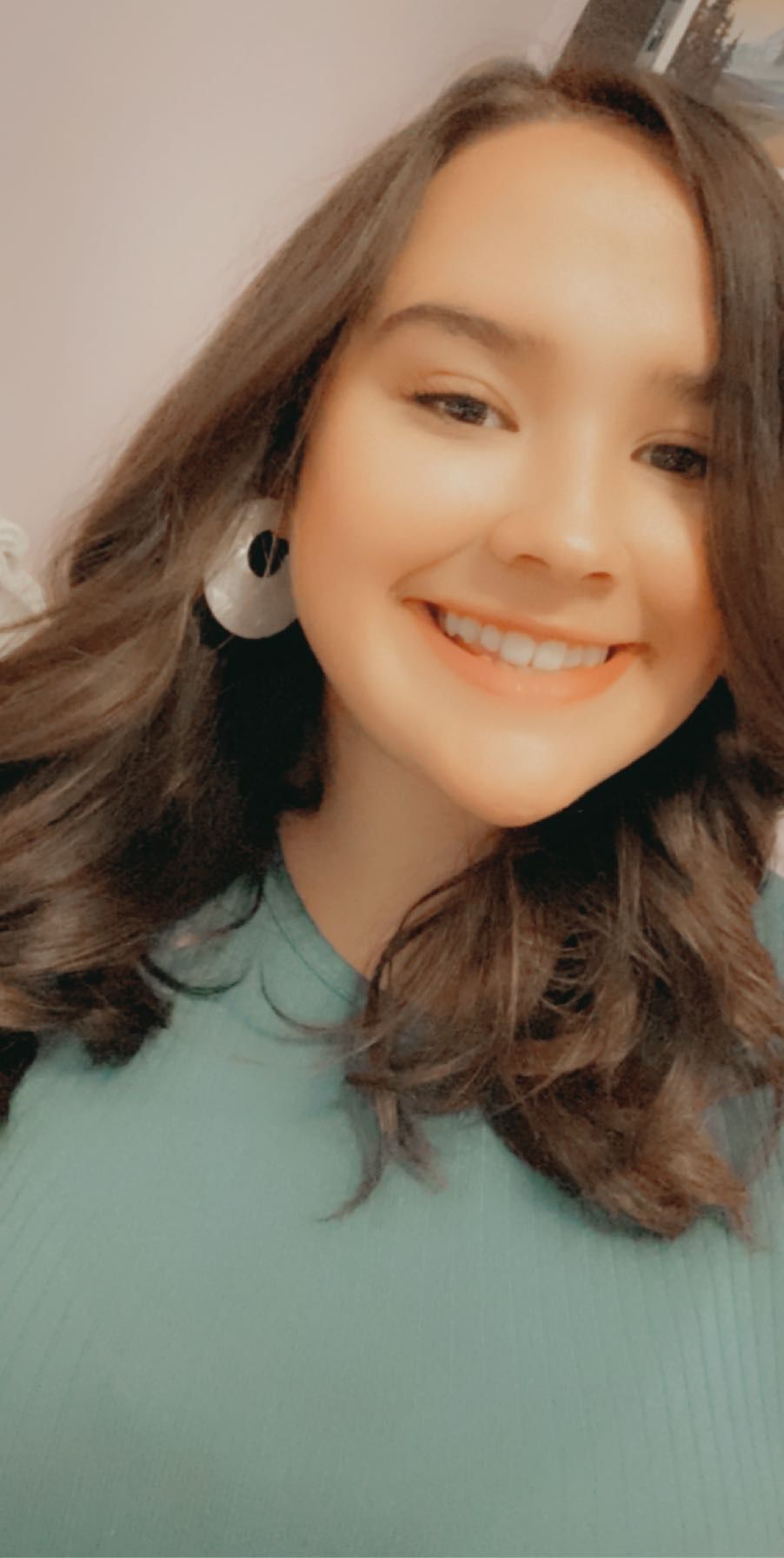 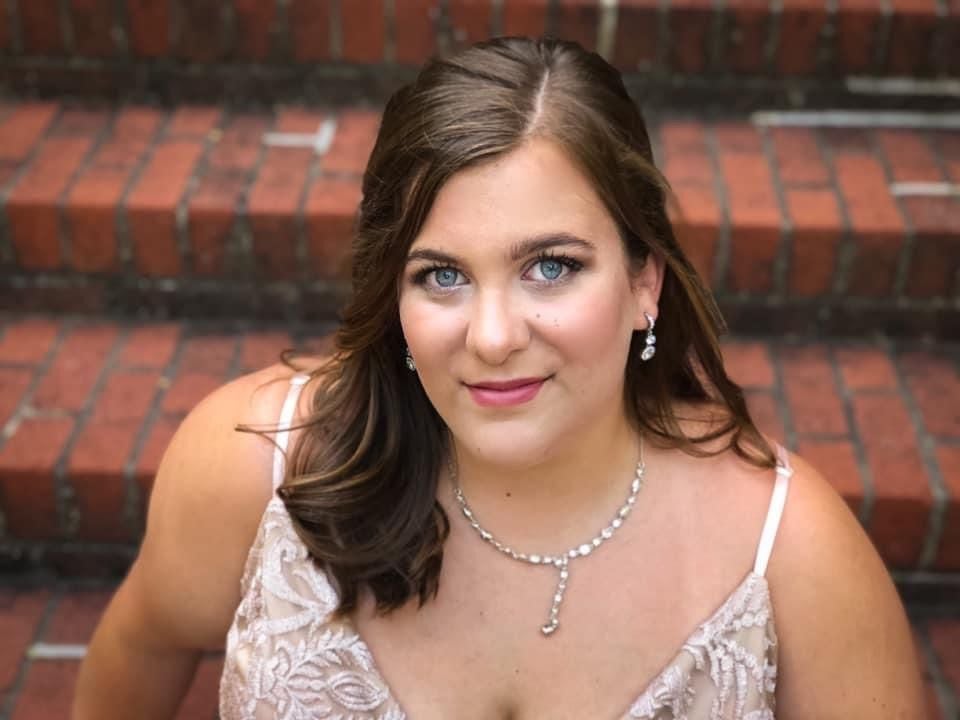 The students in Cherokee High School’s newspaper club have been hard at work for the past few months to produce their first issue of the new Tribe Tribune.

CHS’s faculty, staff and students will soon get to view the fruits of the club’s efforts on Dec. 11 when the paper is distributed around campus.

A semester and a half recap

The debut edition’s theme is ‘A semester and a half recap,’ which explores the creative ways through which CHS has navigated classes, sports, examinations, graduation and prom during the global COVID-19 pandemic.

Each of the ten students who are a part of the Tribune this semester chose a specific topic within the theme and expounded on it within an article. After the articles were finished, the club held a ‘round table,’ where students edited and give feedback on one another’s articles to aid in learning the editing process.

Many annual traditions had to be altered this year in order to maintain social distancing and keep students safe, and the Tribune students aimed to find out how the school’s faculty and staff were adapting to the changes.

For example, student Ethan Lawson explored the school’s decision to cancel the school-sponsored prom last year due to safety concerns over the spread of the virus.

Instead, several 2020 seniors collaborated with community leaders to throw the first ever prom on Rogersville’s town square. According to Lawson, the event went over so well that CHS administrators are considering holding the 2021 prom downtown as well. Lawson explores in his article the question of whether or not the school has begun a new prom tradition.

Like schools all across the country, CHS had to quickly adapt to online-exclusive learning last spring when the pandemic began. As school progressed through the Fall semester of 2020, CHS reverted back to in-person instruction for portions of the semester, but faculty and students often had to change on a whim as outbreaks popped up throughout the county.

Seay explained that “e-learning is a different experience for everyone,” and she interviewed several students from all grade levels to find out how they were adjusting to this change.

CHS produced a student newspaper for several years in the recent past. For a portion of her tenure at CHS, the club was sponsored by Librarian and Academic Team sponsor Barbara Foraker, who retired in 2013. Shortly after Foraker’s retirement, the CHS printing presses came to a halt.

“Zoey Seay was in my English class and asked me why we didn’t have a newspaper anymore,” Tribune sponsor and CHS English teacher Amy Keesler told the Review. “It was ironic because, later in the year, Ethan (Lawson) also asked about the newspaper. They were both very curious about why the school used to have a newspaper and why we didn’t still. I said, ‘well, let’s ask and see if we can get approval to re-start it.’”

In order to choose the name of the publication, Keesler explained that, last spring, each student interested in the newspaper was allowed to anonymously submit a potential publication name. The students then voted on the submitted names and landed on “Tribe Tribune.”

Keesler explained that, once she began the club, she discovered that there were several students in the school who were interested in pursuing journalism as either a major or minor in college.

“We’re really hoping to grow it eventually,” Keesler said. “I’ve even contacted the ETSU Journalism department, and they really want to work with us, because that’s become something that’s kind-of lacking—to have that hometown feel.”

Since the students first formed the Tribune, they have worked diligently to raise the funds necessary to print their paper. The students have sold cookies and homemade earrings and even secured donations from several local businesses.

They have also devoted a section of their first issue to thanking their generous sponsors.

“I’ve always wanted to be a journalist”

Now that the Tribe Tribune is off the ground, several students explained that they are excited to get some real-world journalistic experience.

“I’ve always wanted to be a journalist,” Seay said. “I like writing stories and researching. I saw in the student handbook that there was a newspaper, but there wasn’t actually one produced. I wanted to start it up again.”

Lawson told the Review that he became interested in a student newspaper after watching the popular television show, “Riverdale.”

“I noticed that both of the high schools in Riverdale had a newspaper staff,” Lawson said. “Then, I started talking to Melynda (Williams, Freshman Academy Secretary) and asked if we had ever had a newspaper. When she said ‘yes,’ I asked her what had happened to it. I had been thinking about this since my Freshman year, but I just didn’t know who to ask or talk to about it.”

Lawson, too, noted that he is interested in studying journalism after high school.

“I’m going to be a political science major, and I feel like journalism can be a big part of that,” he said.

“I also think it is a good thing for us to have because there’s not many places at Cherokee for people to go who like to write or who want to pursue journalism,” she added.

She is also interested in editing others’ work and designing the outline and layout of a paper.

Though Haylee Sexton noted that she doesn’t plan to pursue journalism as a career, she has always “found journalism to be interesting.” She felt that working with the student paper would help further develop her writing ability, as she already enjoys writing.

In addition to helping to prepare them for higher education, the Tribe Tribune staff also hopes to make CHS students feel more connected through their publication.

“I feel like I never know anything about what is going on around the school unless it involves band,” Crystal Hill said. “I thought it would be a really smart idea to get everyone involved. I know I can’t be the only one who doesn’t know what’s going on.”

“I have been very proud of their desire to showcase EVERYONE,” Keesler noted. “Sometimes we hear about just the quarterback, or just those winning in this or that. These students are ready to reach out to people who might want to submit art but don’t enjoy school or students who are in underrepresented sports. I have been very proud of that fact.”

Several of the students noted that they want to give Tribune readers a glimpse inside the diverse student body of CHS.

“It’s more of a diverse culture than what you see on the forefront, and we want to showcase every aspect of it,” Lawson said.

“We also want readers to have an inside perspective and get to see the real Cherokee experience—instead of being on the outside, looking in,” Nichols added.

“I want readers to know that Cherokee is so much more than JUST football or JUST basketball,” Cuthrell said. “There are so many other aspects and students who might not be recognized as much. What they’re doing is just as important.”