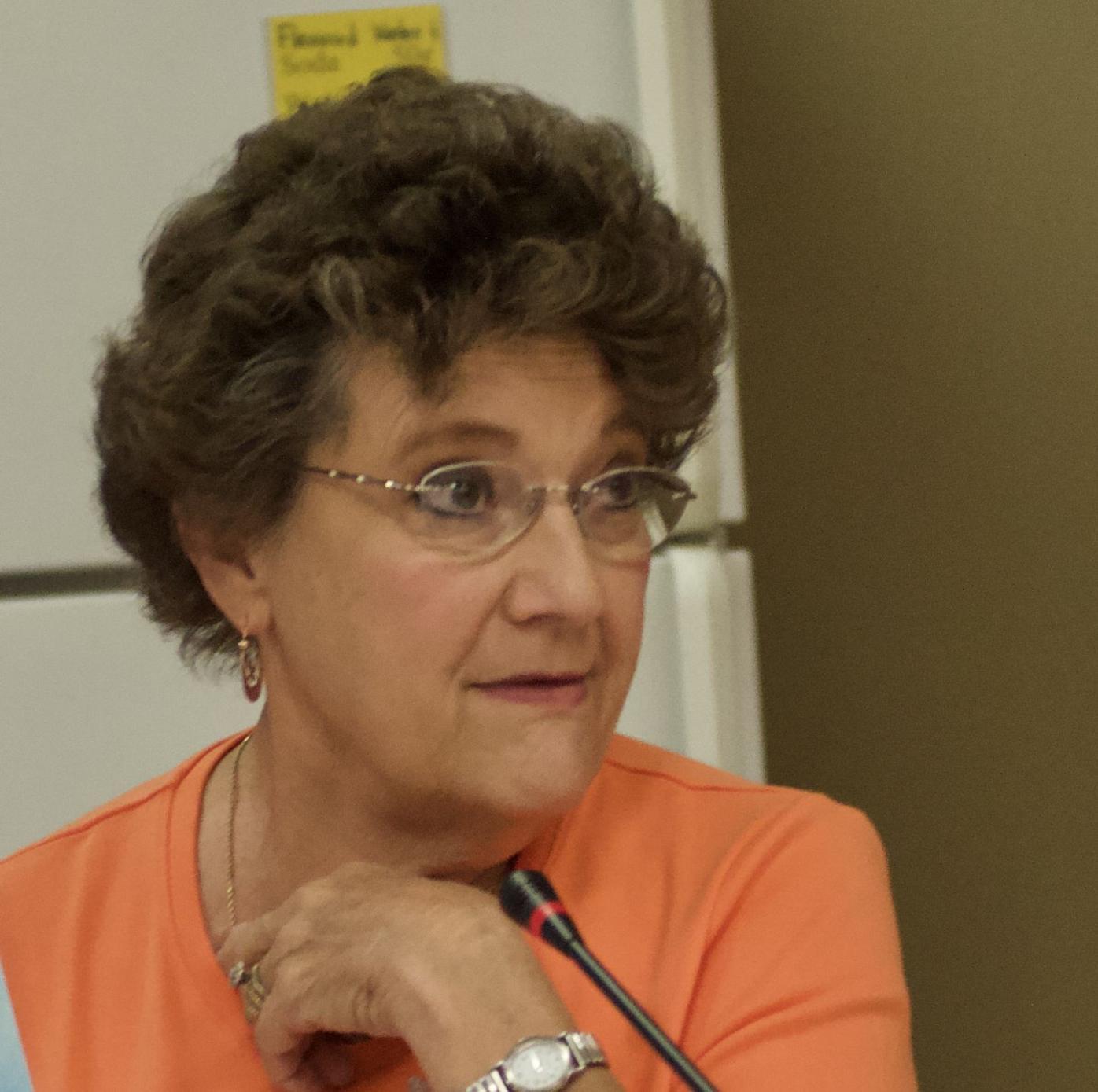 Though some towns in Hawkins County will remain under very similar administrations now that the election is complete, others will see some new faces.

In Church Hill, Dennis Deal won a sixth term as Mayor with 2,092 votes. This was opposed to the 950 votes that his challenger Kenny Lunsford, Jr. received.

Mount Carmel, however, has a new mayor, as current Vice Mayor Pat Stilwell won the mayoral race with 869 votes.

Both towns also have a slew of new Aldermen.

Candidates who did not win a term as Alderman were Gary Traylor with 655 votes, L. Paul Hale with 593 votes, Former Alderman Carl Wolfe with 584 votes, and Jim Bare with 532 votes.

Rita Thompson earned 321 votes but did not secure an Alderman seat.

Harshbarger made history, as she is the first female ever to be elected to Northeast Tennessee’s First Congressional District.

A total of 24,941 votes were cast in Hawkins County, which is 75.36% of the total number of the county’s registered voters.