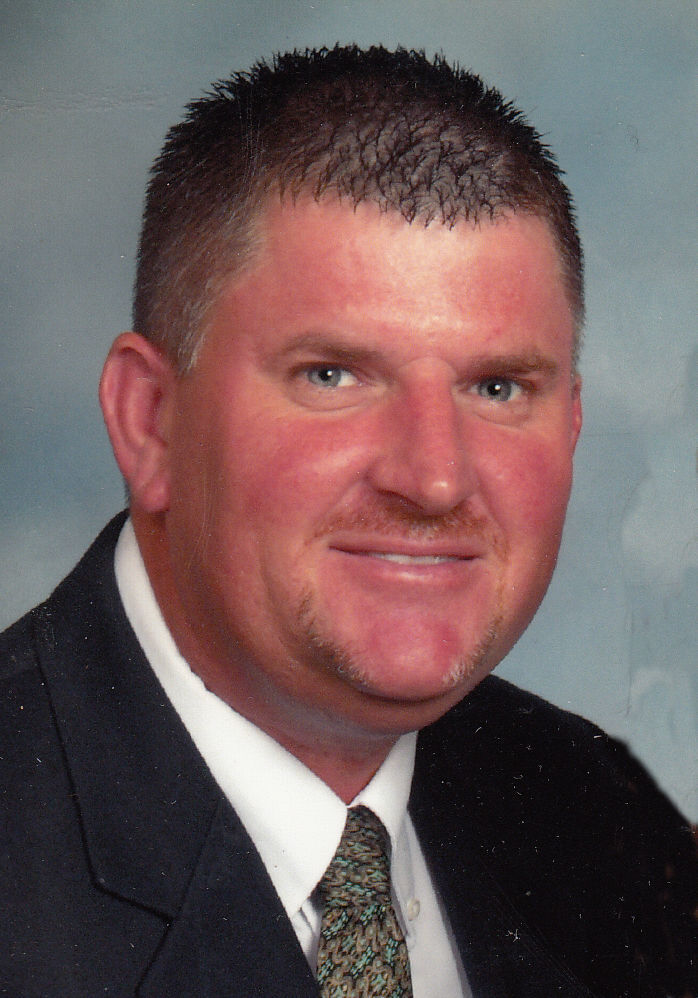 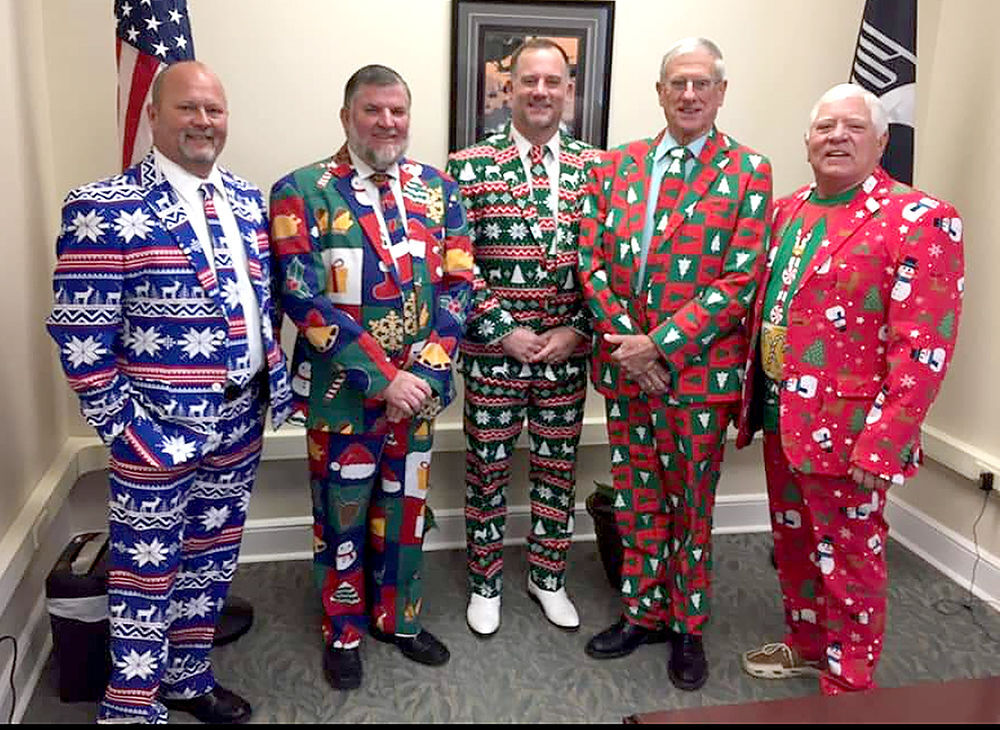 Sadly, Thacker passed away on Sunday, Dec. 20 after a brief illness.

“Our thoughts and prayers go out to the family of Jeff Thacker,” Hawkins County Mayor Jim Lee told the Review. “Jeff was an individual that was dedicated to his work. He was always willing to help people, and he had a great knowledge of the tax laws and the whole county budget. I have always respected Jeff because he stood up and supported his employees. This was a shock because I talked with Jeff on Friday and he appeared to be fine. Jeff will be truly missed by many.”

“He was a blessing to those he worked around,” County Clerk Nancy Davis said of Thacker. “This is a sad time.”

“Our thoughts and prayers go out to the family, friends and co-workers of Hawkins County Property Assessor Jeff Thacker as we learn of his passing,” the Hawkins County Sheriff’s Office wrote on their Facebook page. “We pray for God’s comfort during this difficult time and in the days to come. Jeff was an individual that was dedicated to the betterment of Hawkins County and very compassionate about his duty to serve the citizens of Hawkins County.”

Both Hawkins County and Church Hill Rescue Squads echoed this sentiment on their respective pages.

“Jeff was always willing to help our office and Hawkins County with anything that was needed,” EMA Director Jamie Miller said of Thacker. “He was a man who loved Hawkins County and was a friend to many.”

Though all county offices were scheduled to be closed for the Christmas holiday from Wednesday, Dec. 23 through Friday, Dec. 25, the county Property Assessor’s office was also closed on Dec. 21 and 22 as a result of Thacker’s death.

Thacker was born and raised in Hawkins County and was the son of Shelba Thacker and the late Rayburn Thacker. He was married to Heather Thacker and had two children, Whitney and Kennedy.

Thacker graduated from Volunteer High School and started working in the construction business in 1991. He spent 21 years working as an Independent General Contractor and a Commercial and Residential Property Developer before being elected as the Assessor of Property for Hawkins County in 2012.

Thacker had just been re-elected to a third term in the Aug. 6 county general election this year.

He had also previously served as a Hawkins County Commissioner and a member of the Church Hill Planning Commission.

As is stated on the county’s website, Jeff was always “committed to serving the citizens of Hawkins County.”