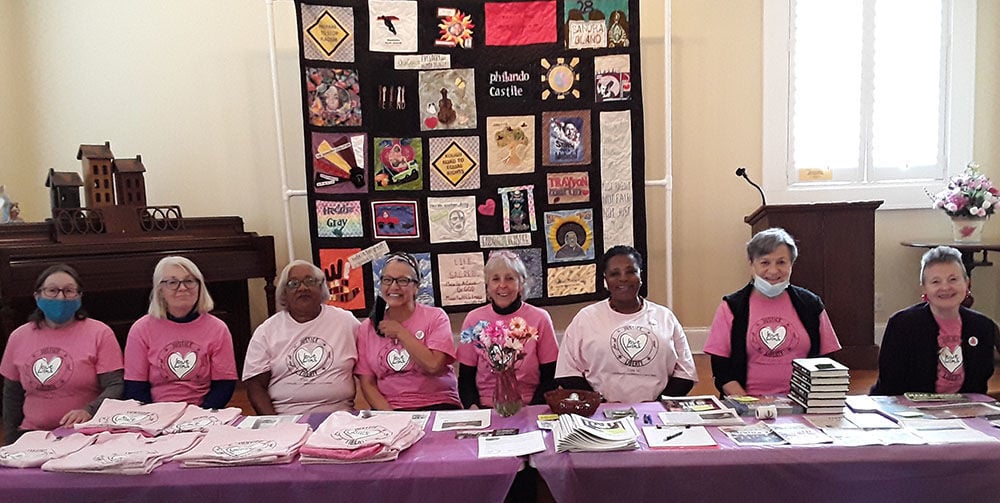 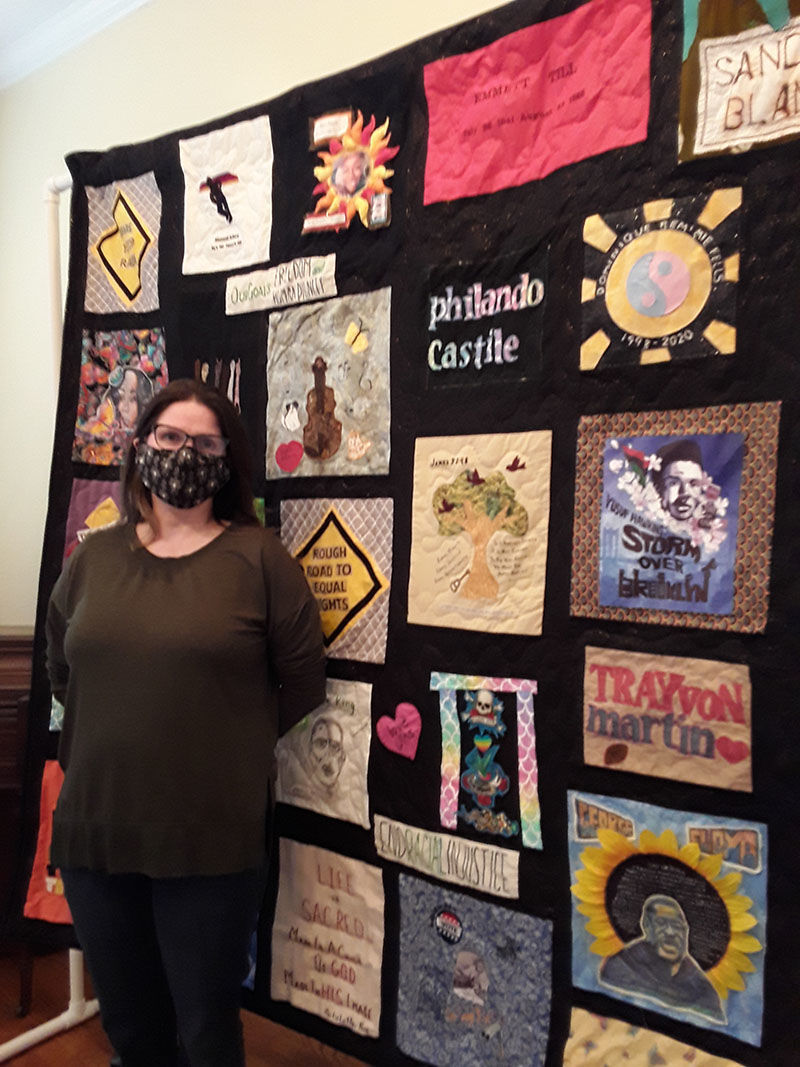 Say Their Names Quilt at Price Public on Display Saturday 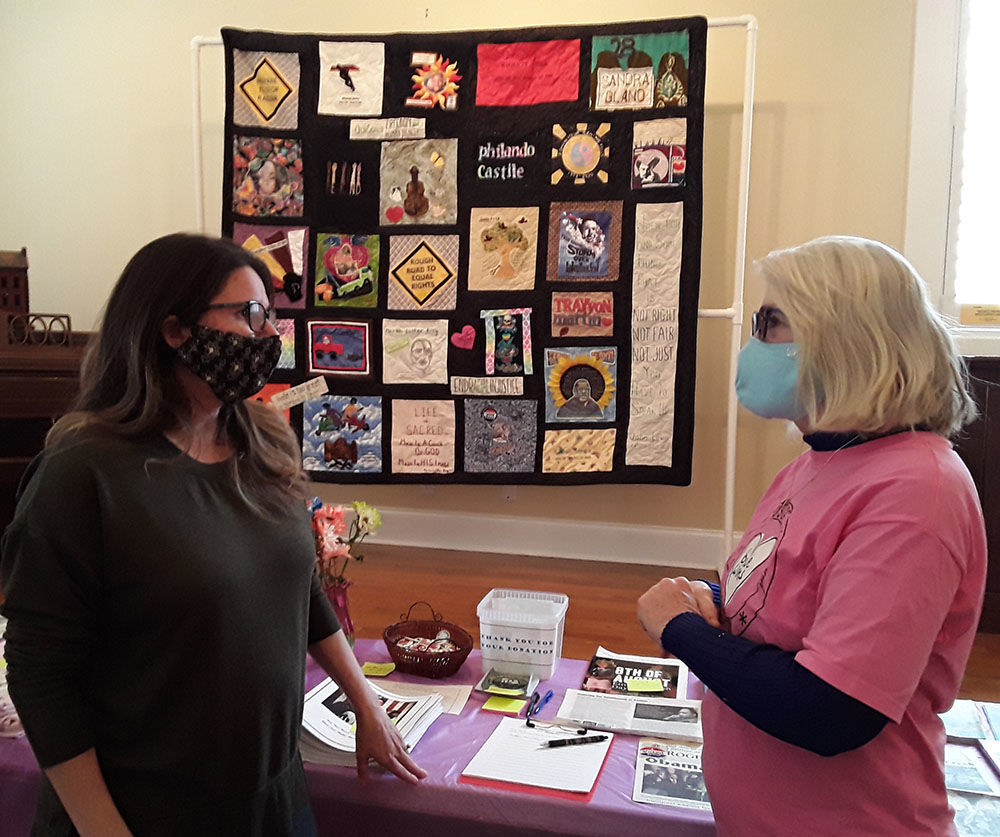 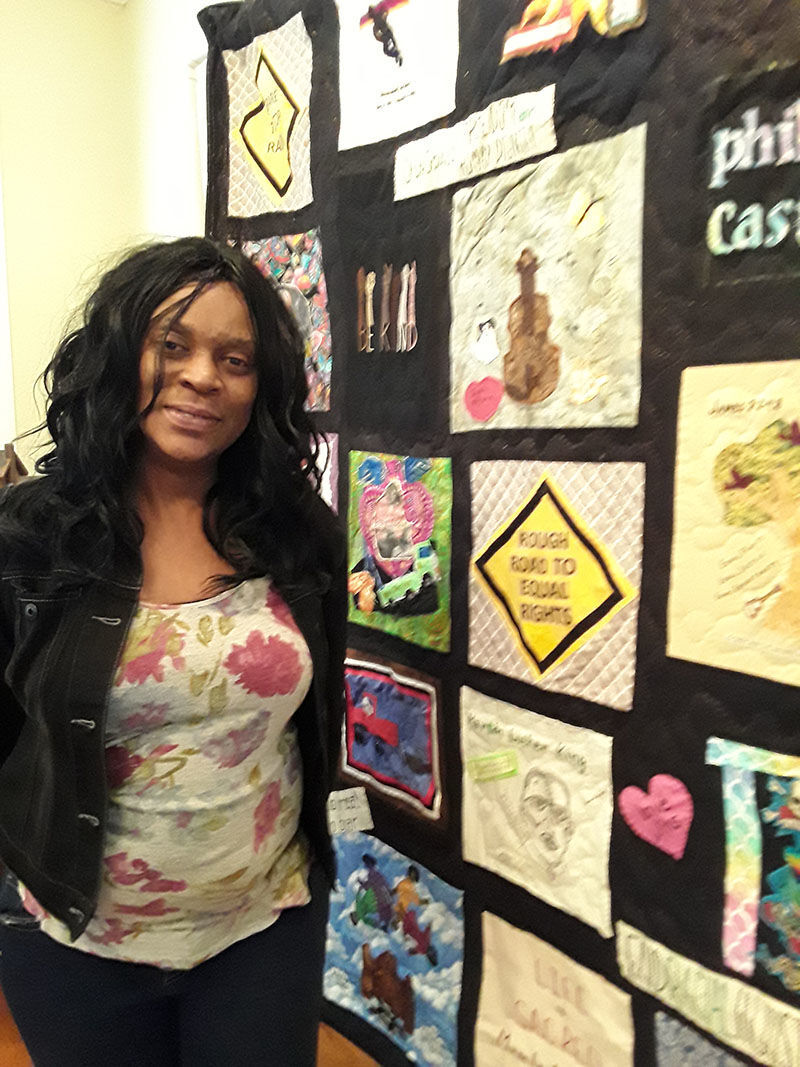 Say Their Names Quilt at Price Public on Display Saturday

Price Public Community Center will be open to the public this Saturday, Feb. 20 from 1p.m. to 4p.m. and again on Feb. 27 for the community to view the handmade “Say Their Names Quilt.”

Care NET CCC, which stands for Care Northeast Tennessee Community Conservation Committee, is a branch of the Sierra Club that is focused on “protecting, preserving and enjoying nature and the environment in East Tennessee.”

The large quilt memorializes 22 different black people who lost their lives due to racially-motivated violence throughout history.

The quilt’s message spans nearly 57 years of racial violence, with squares honoring the three young girls who were killed in the 1963 16th Street Church Bombing in Birmingham, Alabama as well as George Floyd, who was killed in custody of the Minneapolis police in May of 2020.

Each contributor to the quilt researched and sewed a commemoratory quilt square for one person who was killed through racial violence—some participants even took on more than one square. Each participant’s research was then compiled into a booklet that displays a photo of the corresponding quilt square next to the story behind the square.

The members looked to a quote by Dr. Martin Luther King Jr. as an inspiration for the theme of the quit. It is also printed on the very first page of the corresponding booklet.

The quote reads in part, “This call for a worldwide fellowship that lifts neighborly concern beyond one’s tribe, race, class, and nation is in reality a call for an all-embracing and unconditional love for all mankind.”

The Feb. 6 Weekend edition of the Review featured an in-depth article on the quilt-making process and the story behind its inception. A link to that article can also be found in the online version of this article.

Both the quilt as well as copies of the booklet will be on display at Price Public for three Saturdays in February in honor of Black History Month. The first of the three open Saturdays, February 6, drew a crowd of around 15. Bobbi Smith, who is the secretary of Care NET CCC told the Review that she hopes these next two open days will attract even more interested viewers.