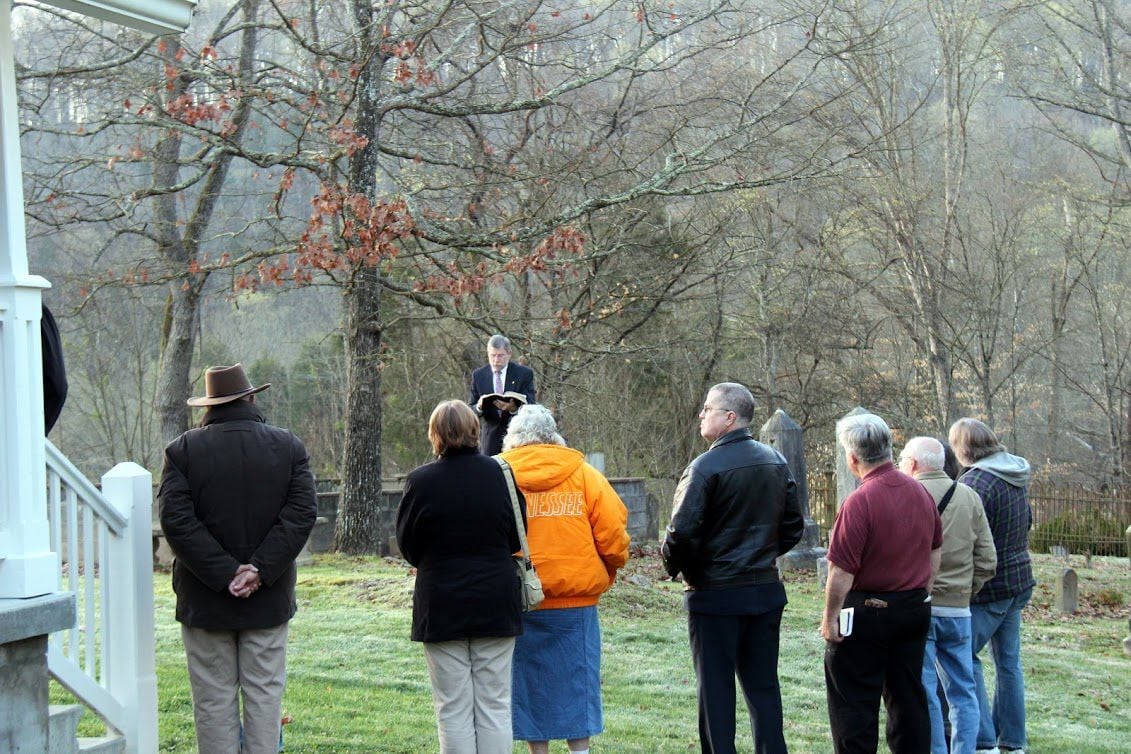 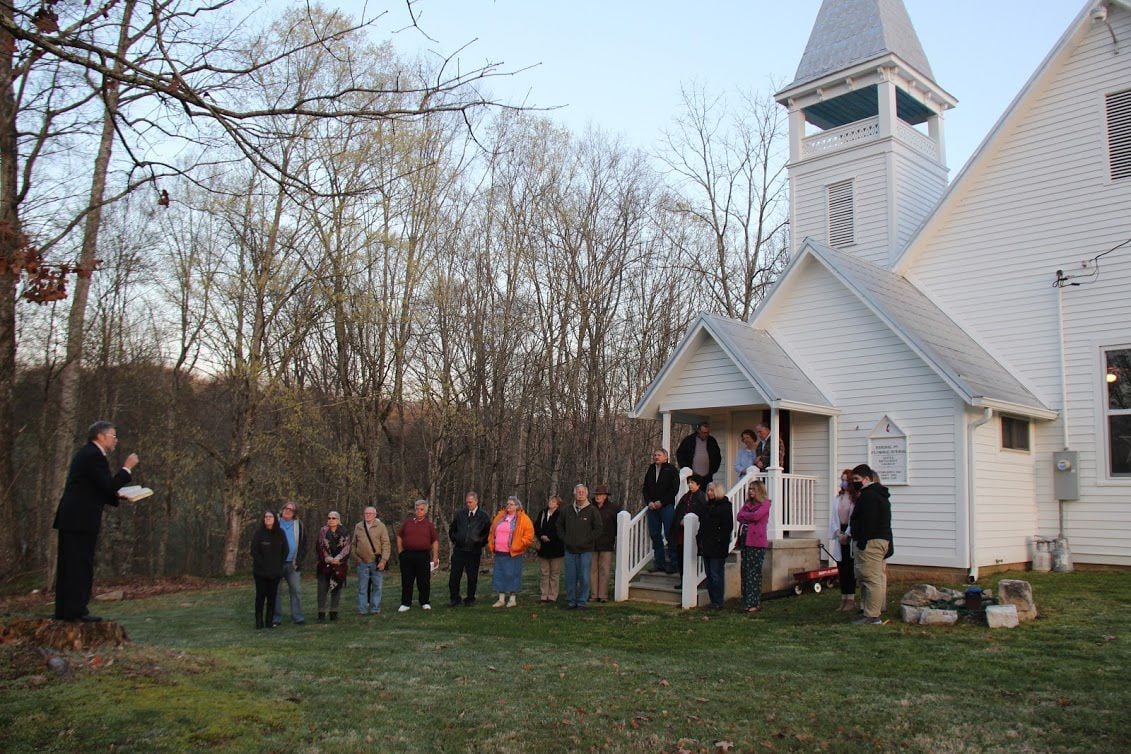 Easter Sunrise Services scattered across Hawkins County joined with millions around the world Sunday morning proclaiming what they call the “best news in all of history.” According to Pastor Fred Dimond, who was invited to offer the sunrise service at Ebbing Flowing Springs United Methodist Church, “Resurrection Sunday validates the fact that Jesus Christ, worshiped by Christians, is the hope of the world.”

Dimond continued in an interview to say, “Resurrection Sunday is the most important day of the year for Christians. Between the writings of the Apostle Paul and the historian Josephus, between 400-500 people witnessed seeing Jesus after his death on a Roman cross, his burial and resurrection. That is why we gather in churches and cemeteries on this morning to give thanks and worship back to God.”

Dimond finished by stating, “Christians believe Jesus Christ is the only way to heaven, but the good news is every person is invited to put their trust in him to become a Christian. On this day, we are reminded how many people in our nation have lost hope, because their hope is in something that is temporal. Christians believe Jesus is the only promise we have that is eternal and offers us an eternity in heaven when we die. Now that’s real hope.”

Kathy Lafallette, pastor of Ebbing and Flowing Springs, remarked that this little church was the continual site for worship going back to the 1700s. Members stated they were pretty sure that the tradition of holding sunrise services went back to the founding of the church in the very early 1800s, making it one of the longest standing places for a sunrise service in Hawkins County.

Jack Jacobs, who owns the Thomas Amis farm and is a neighbor who attended the service, stated, “Francis Asbury, a part-founder of the Methodist movement in America, preached on these very grounds.” He also relayed that, “Thomas Amis’ grandson donated this property where church was held. There is another smaller building on the property which we think of as an old school house, but actually it was a church built possibly in the early 1800s.” No records were kept to indicate if the group of believers began in a log structure or this frame church before the present building was built in 1899.

While it’s not known how many churches have Easter sunrise services, most of the 100 churches in Hawkins County practice the season of Lent each year preparing their hearts towards Easter week, which coincides with the Jewish observance of Passover. Then during the week, many Hawkins County Church have special Easter-related services on Thursday or Friday nights, the respective nights of Jesus observing Passover with his disciples and Friday, when he was crucified and buried.