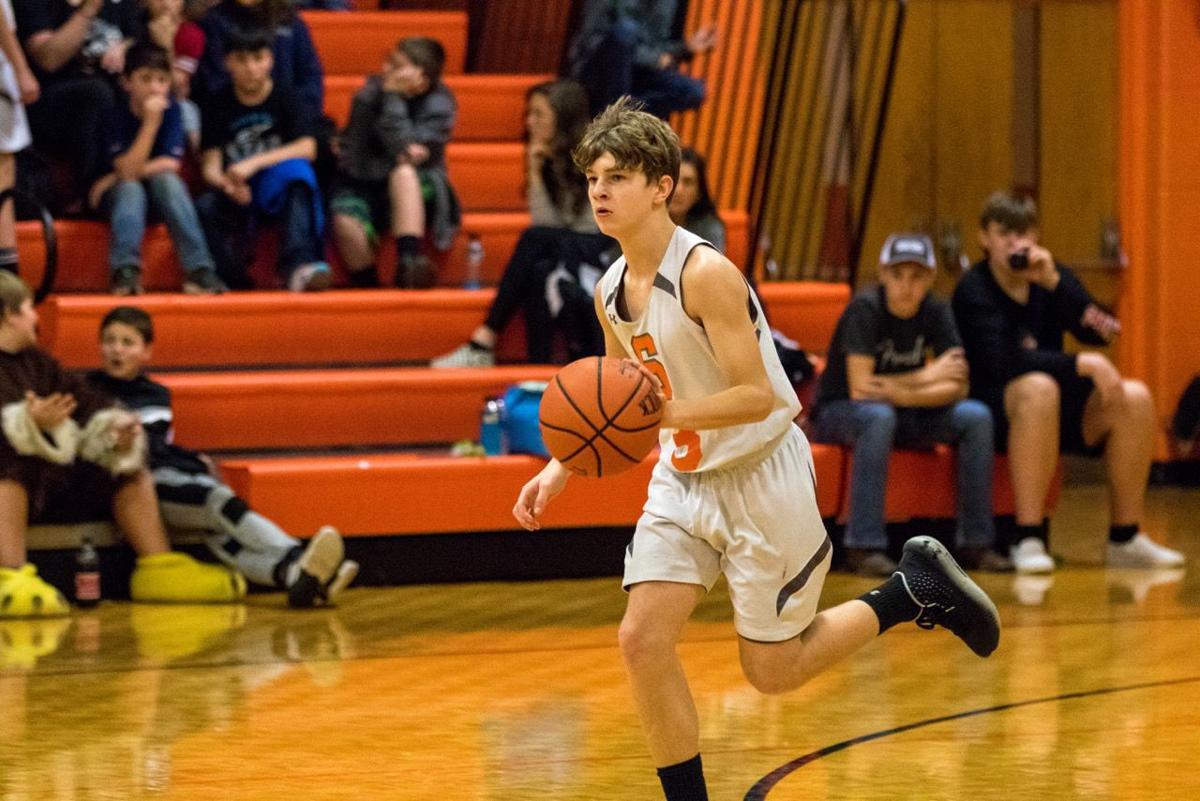 Nolan Amyx brings the ball up the floor for Surgoinsville. 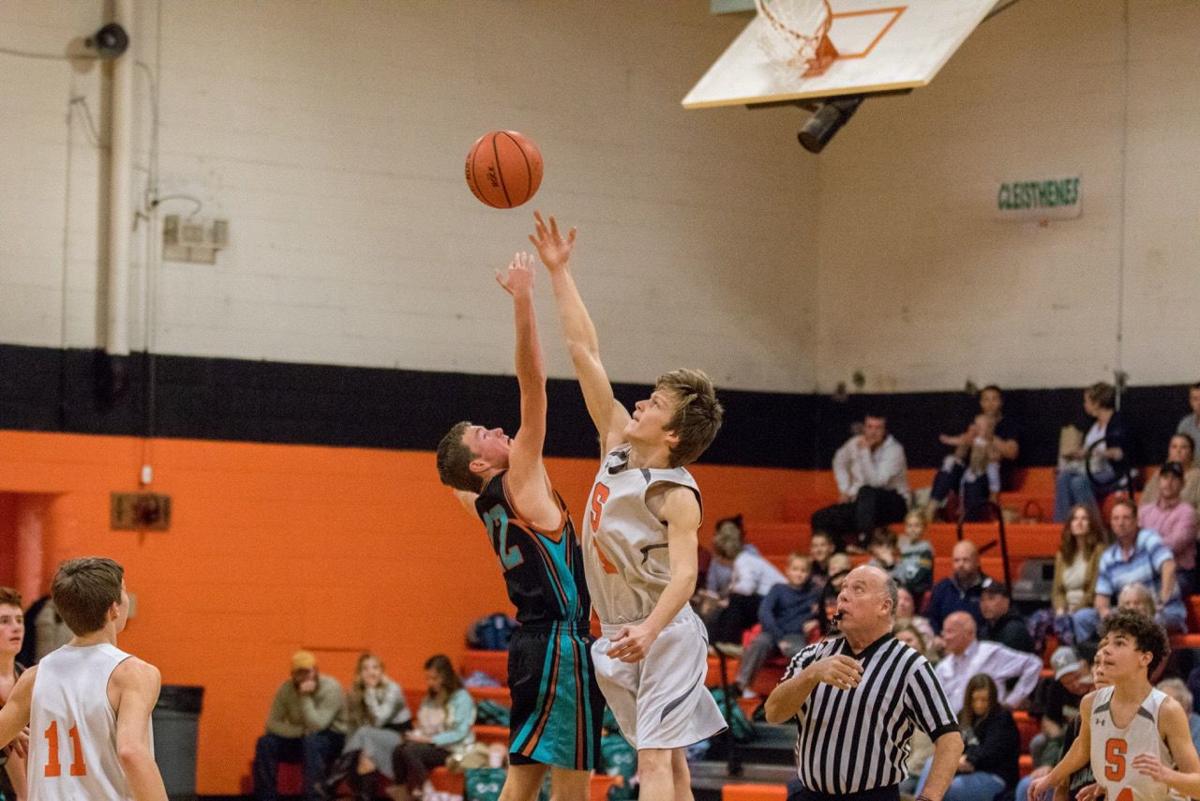 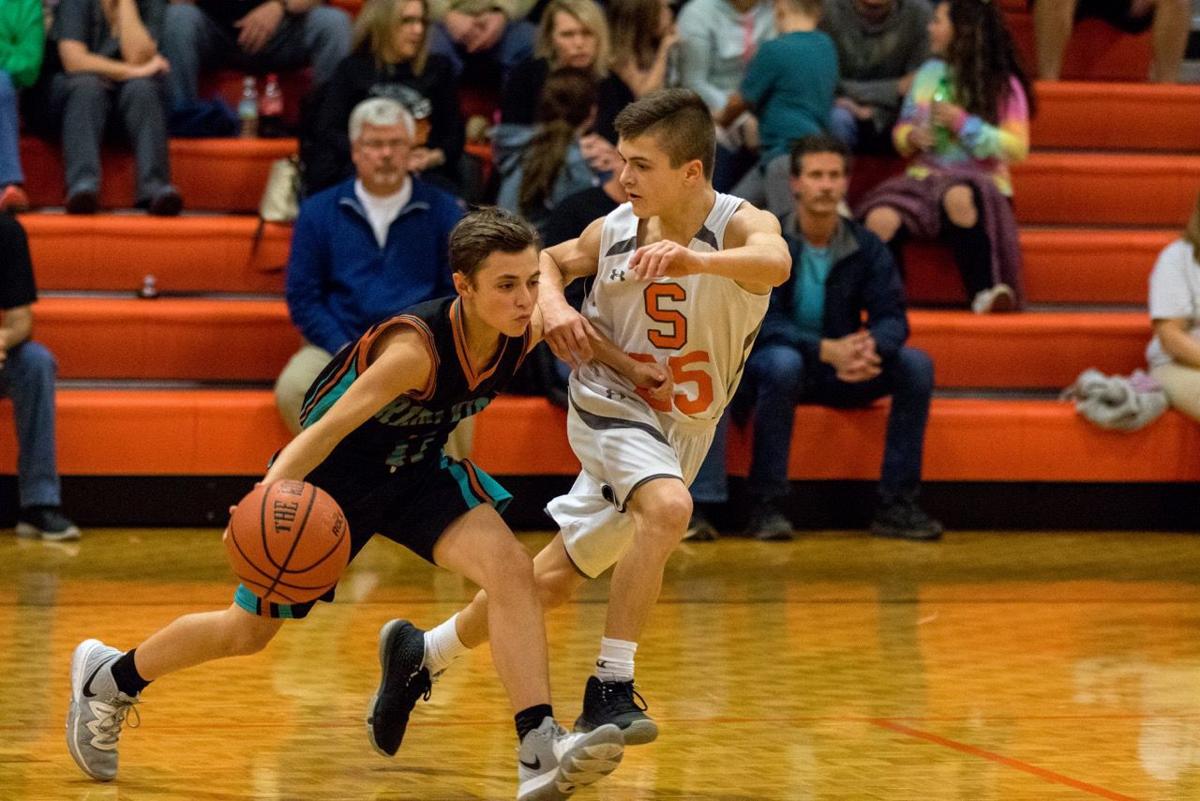 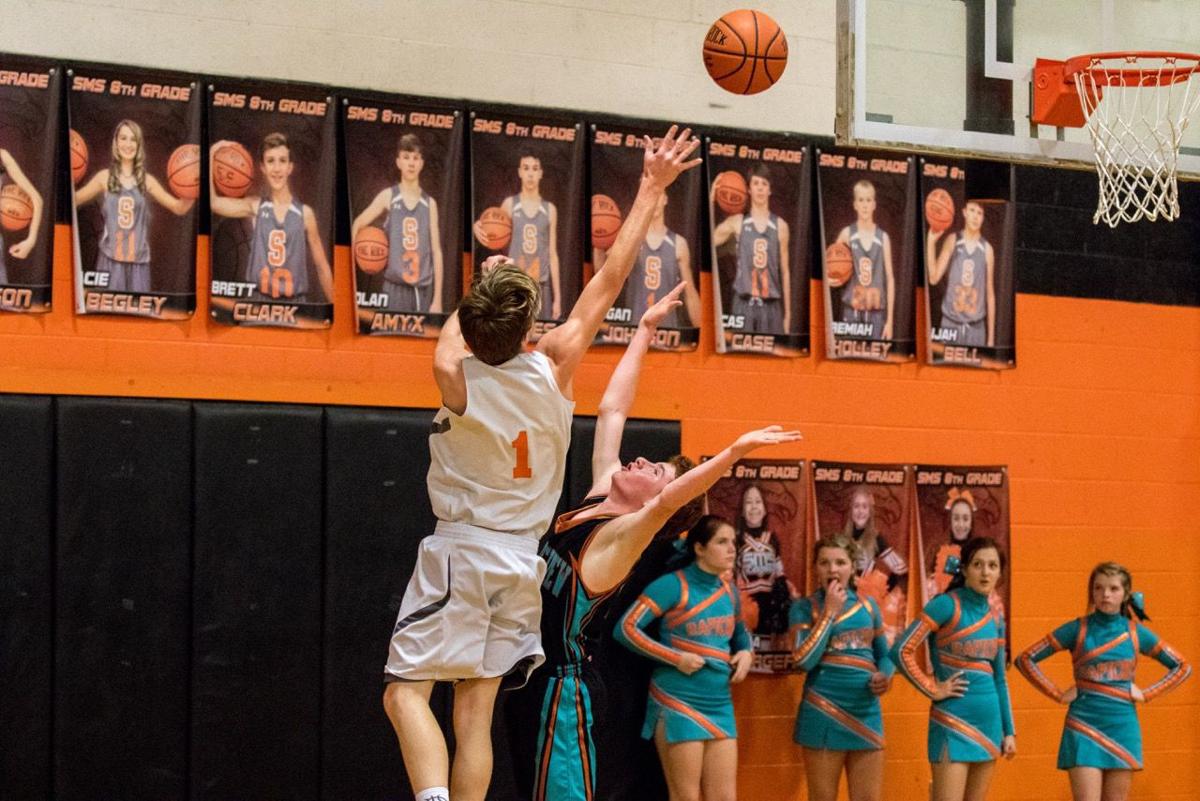 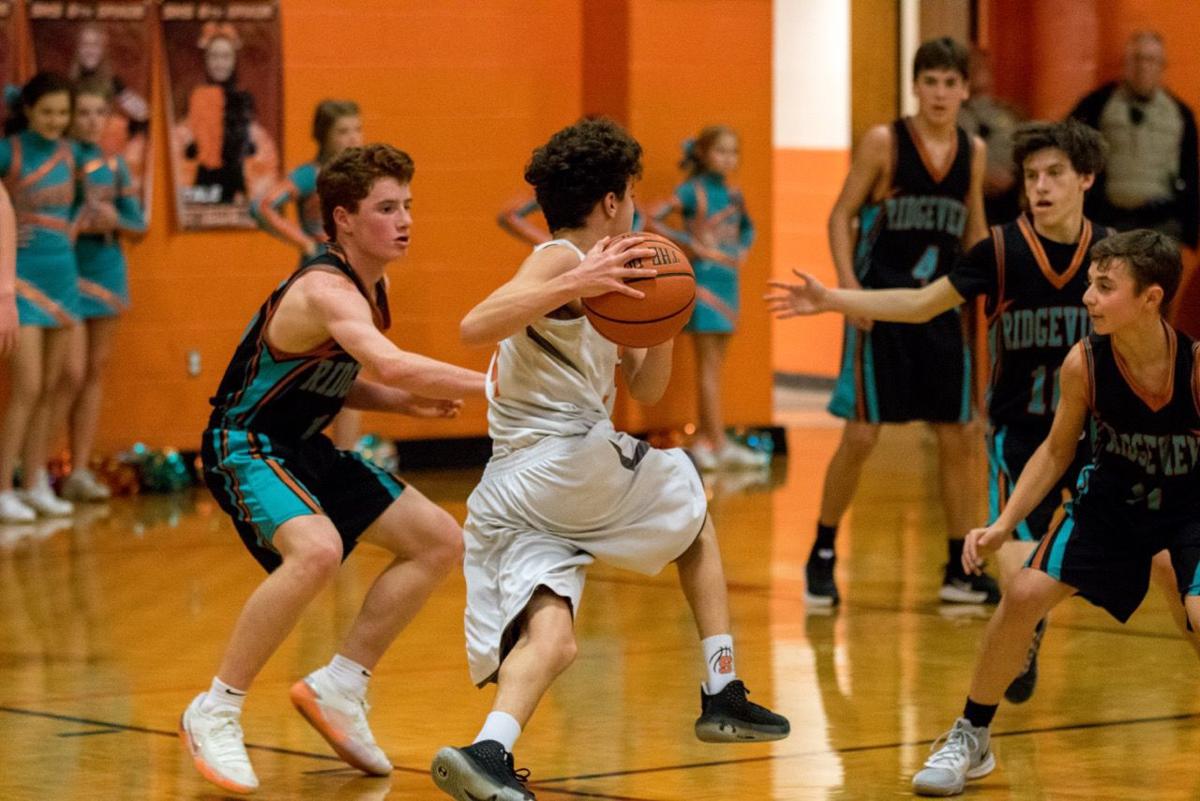 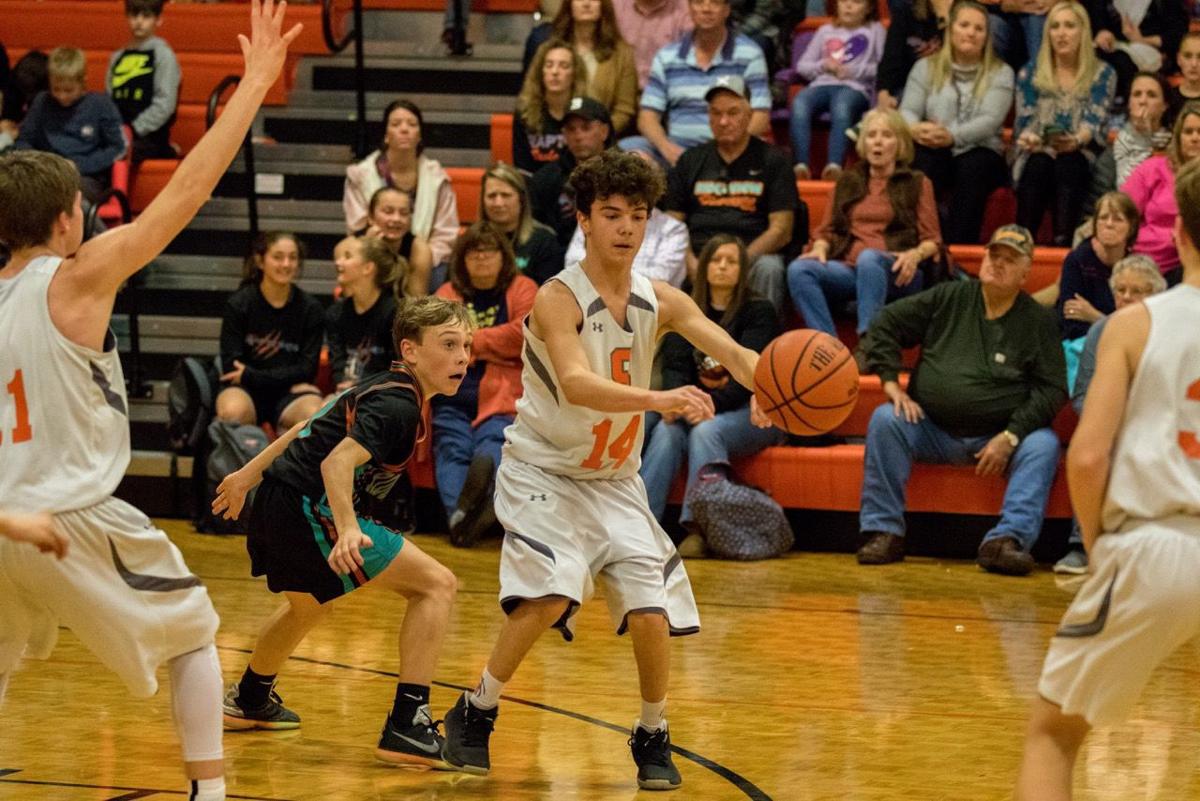 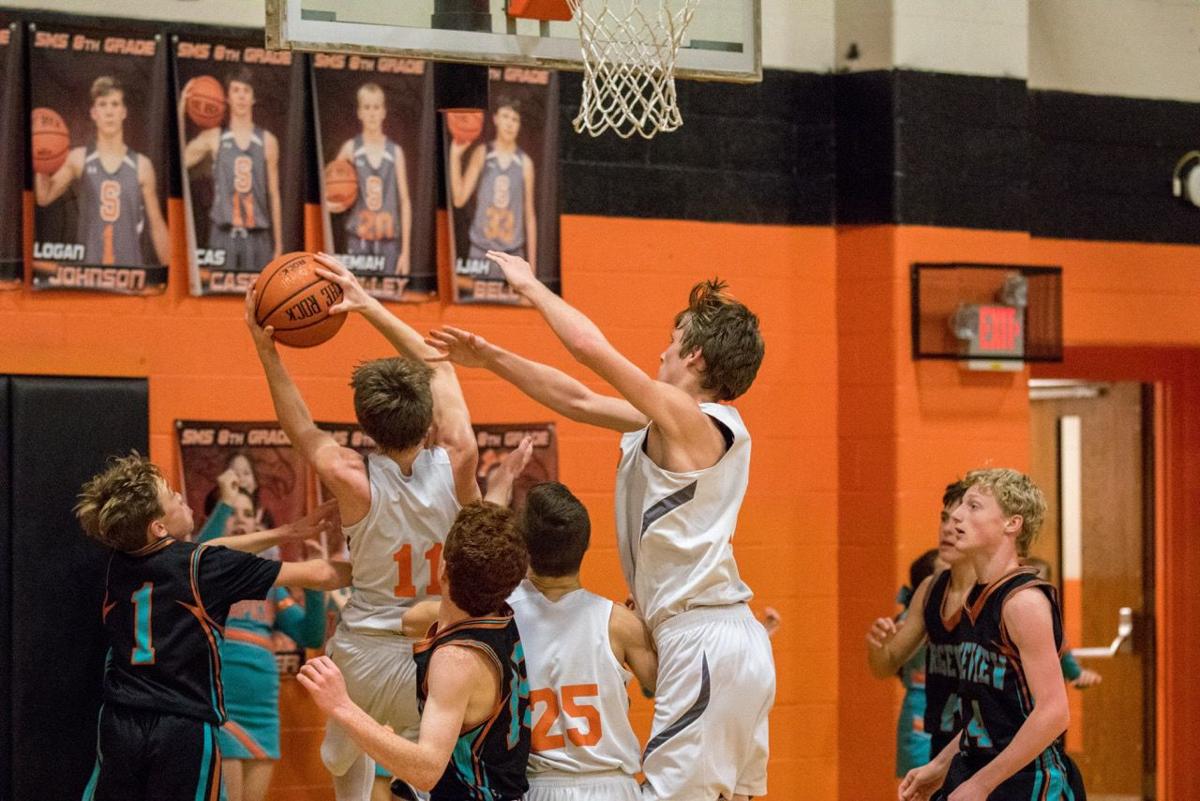 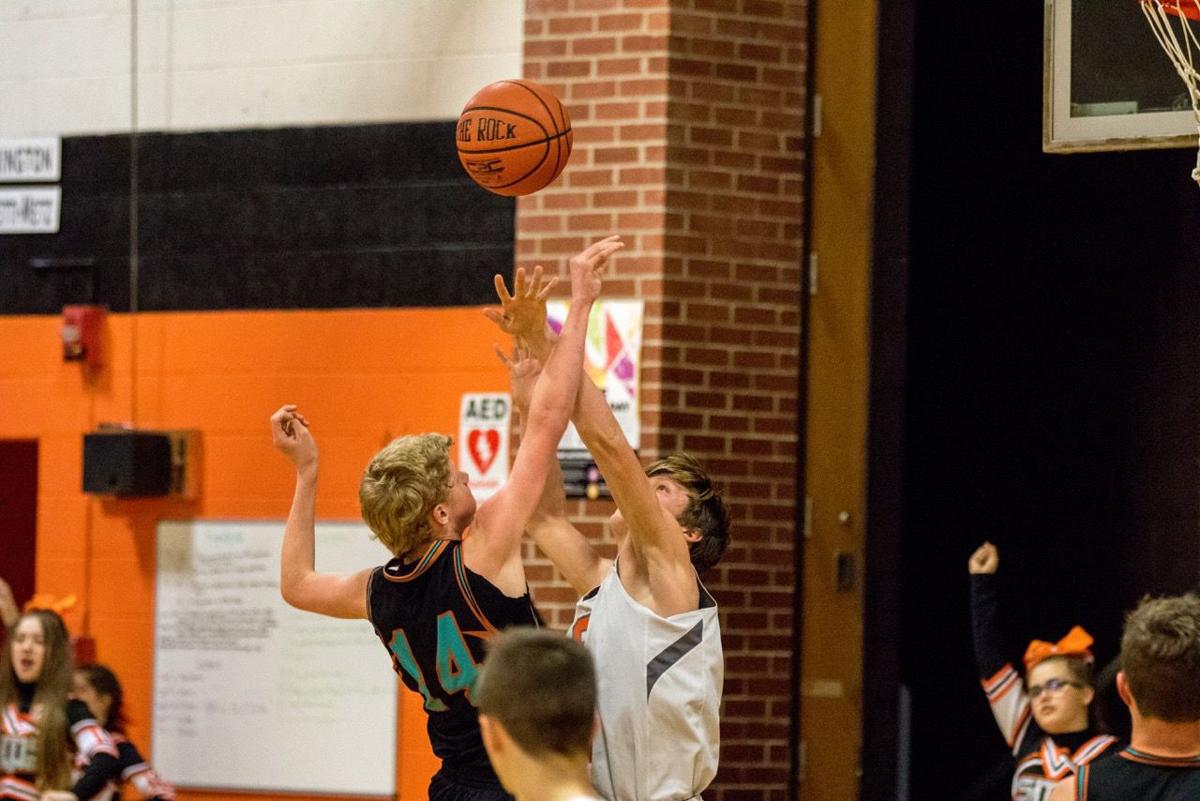 Nolan Amyx brings the ball up the floor for Surgoinsville.

Leading just 16-15 at the break, Surgoinsville outscored the Raptors, 13-4, in the third period as Johnson and Roman Borghetti-Metz scored four points apiece. Dakota Reeves hit a three in the period and Nolan Amyx added a bucket to give

the Eagles a 29-19 lead through three quarters.

The two teams played to a 6-6 draw in the final quarter, allowing the Eagles to escape with the 10-point victory.

Besides Johnson’s 14, Amyx and Borghetti-Metz scored six each for the Eagles.