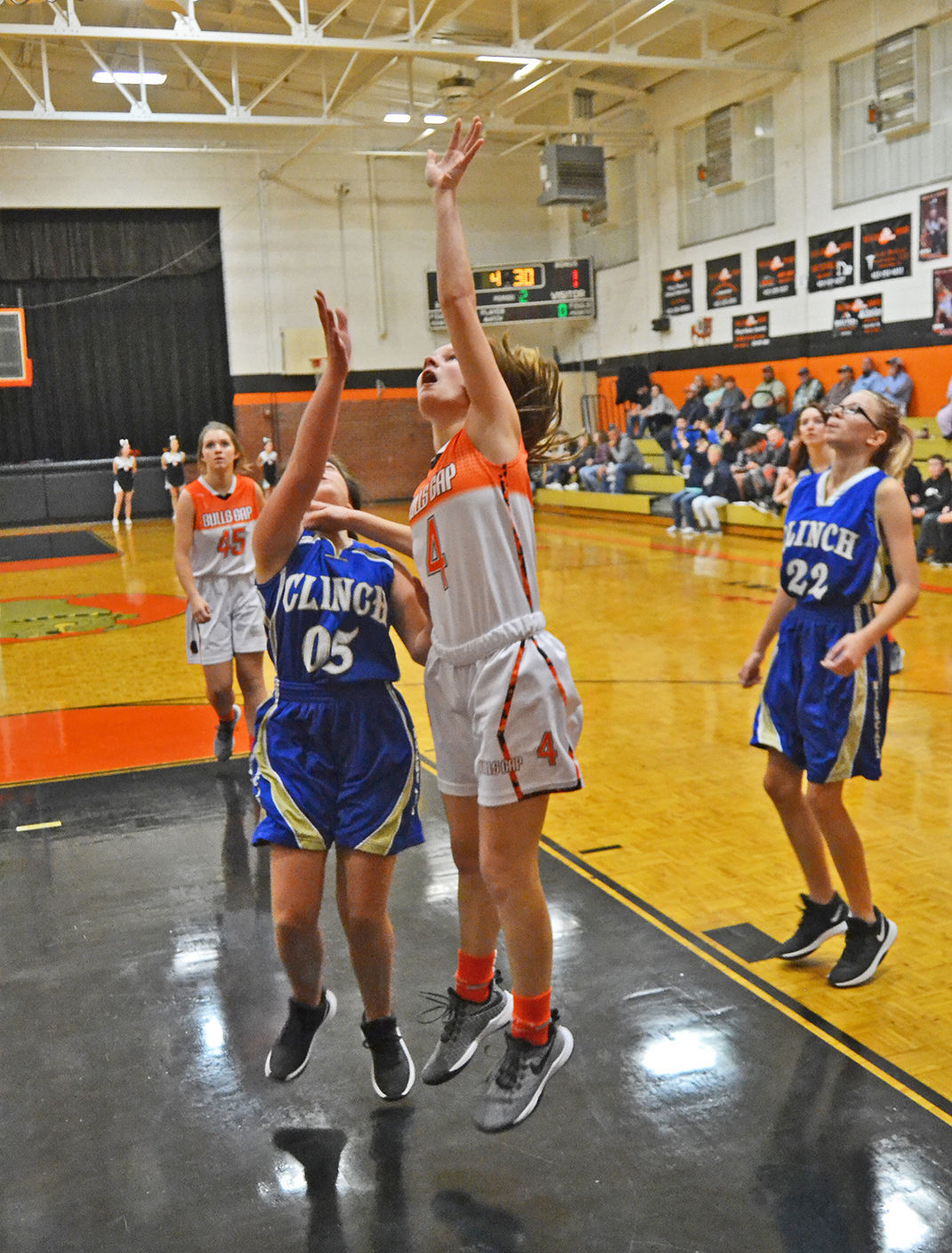 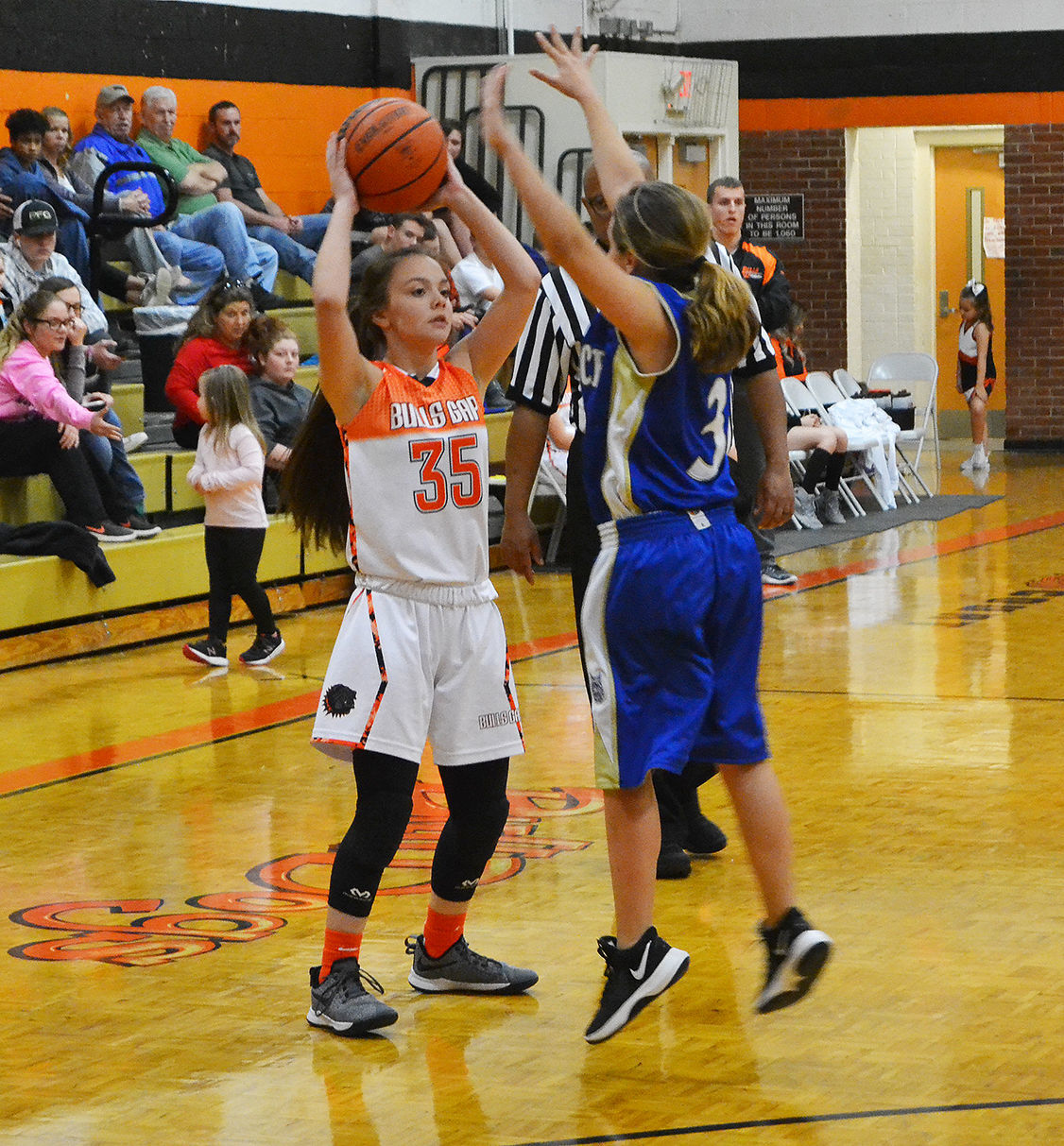 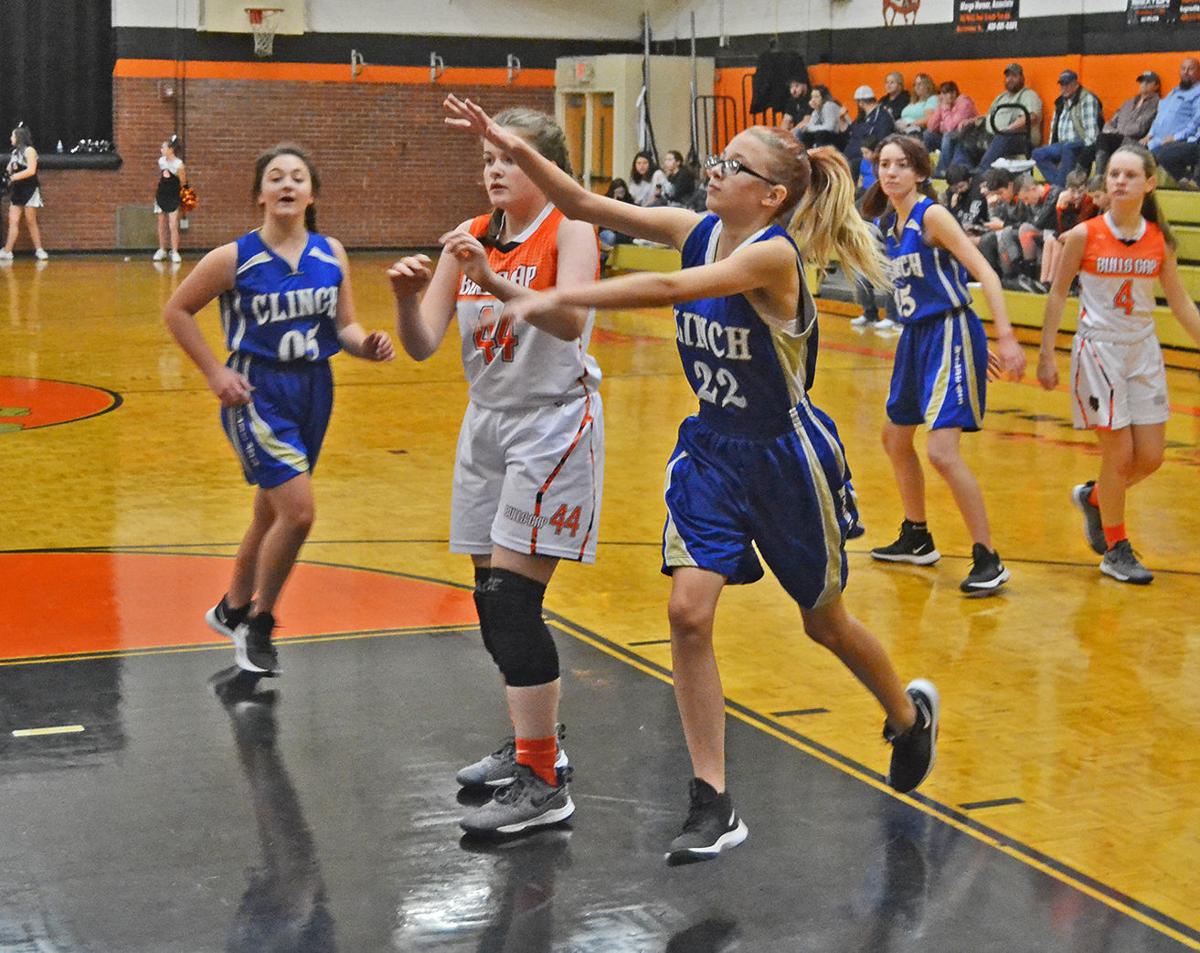 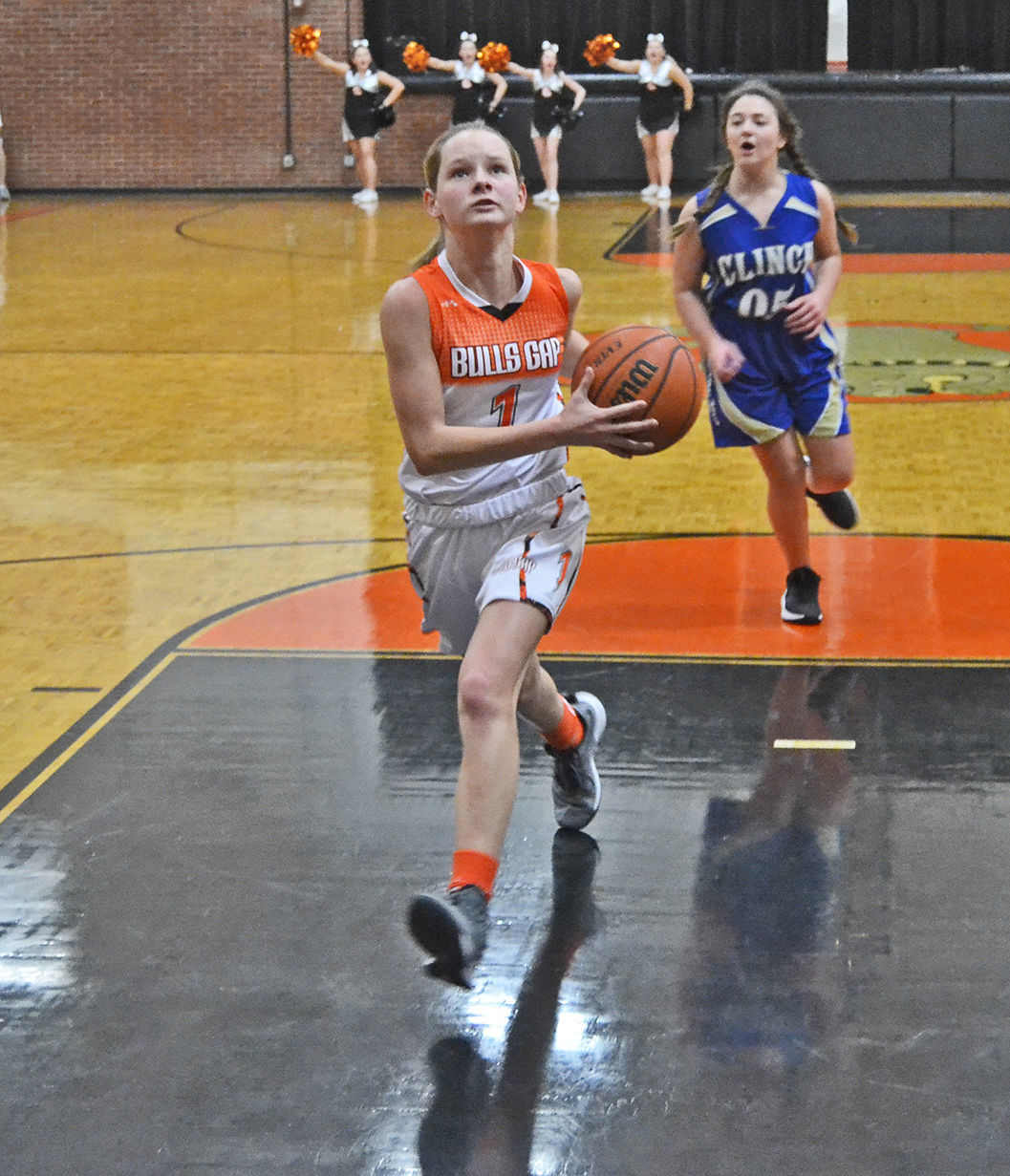 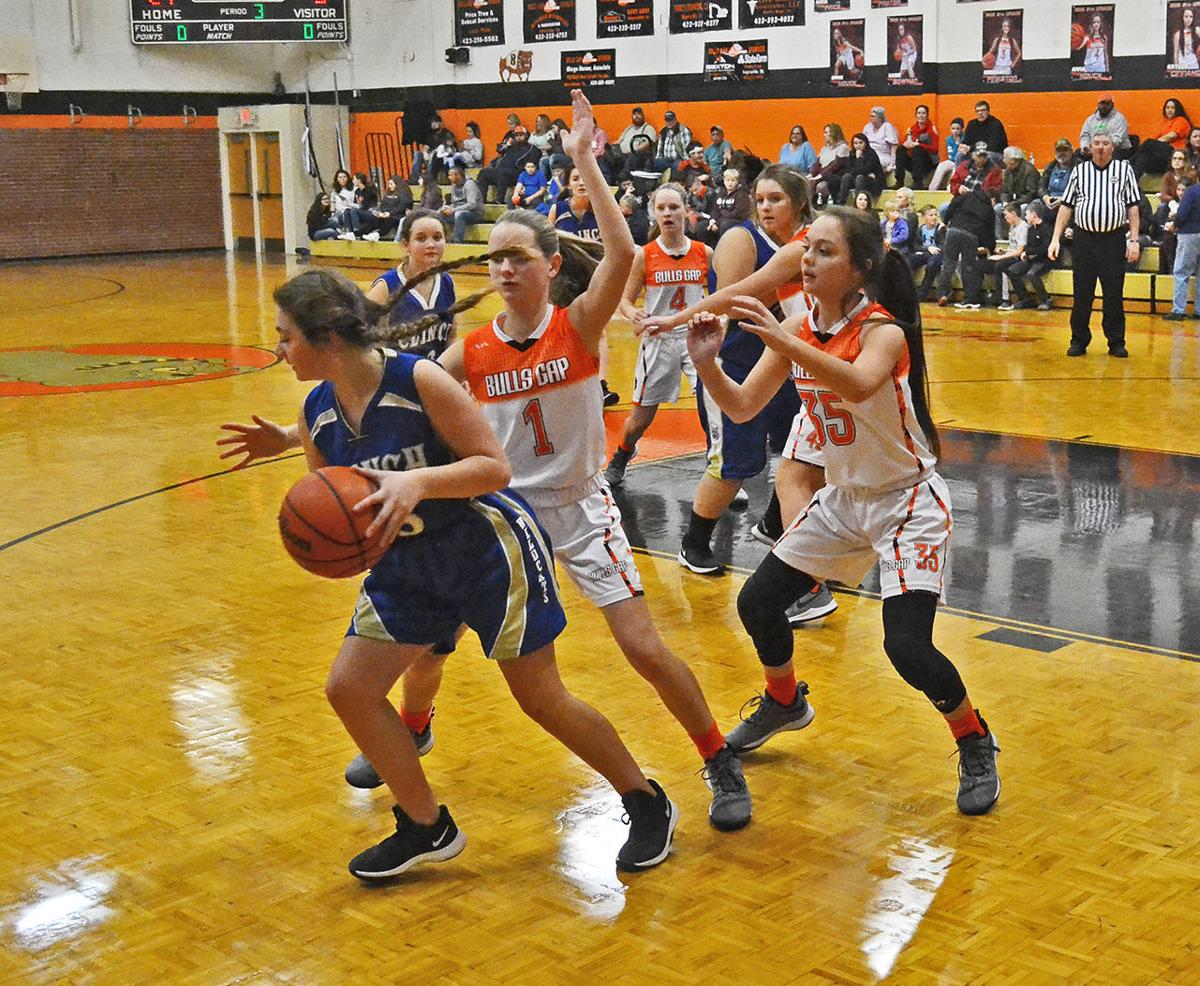 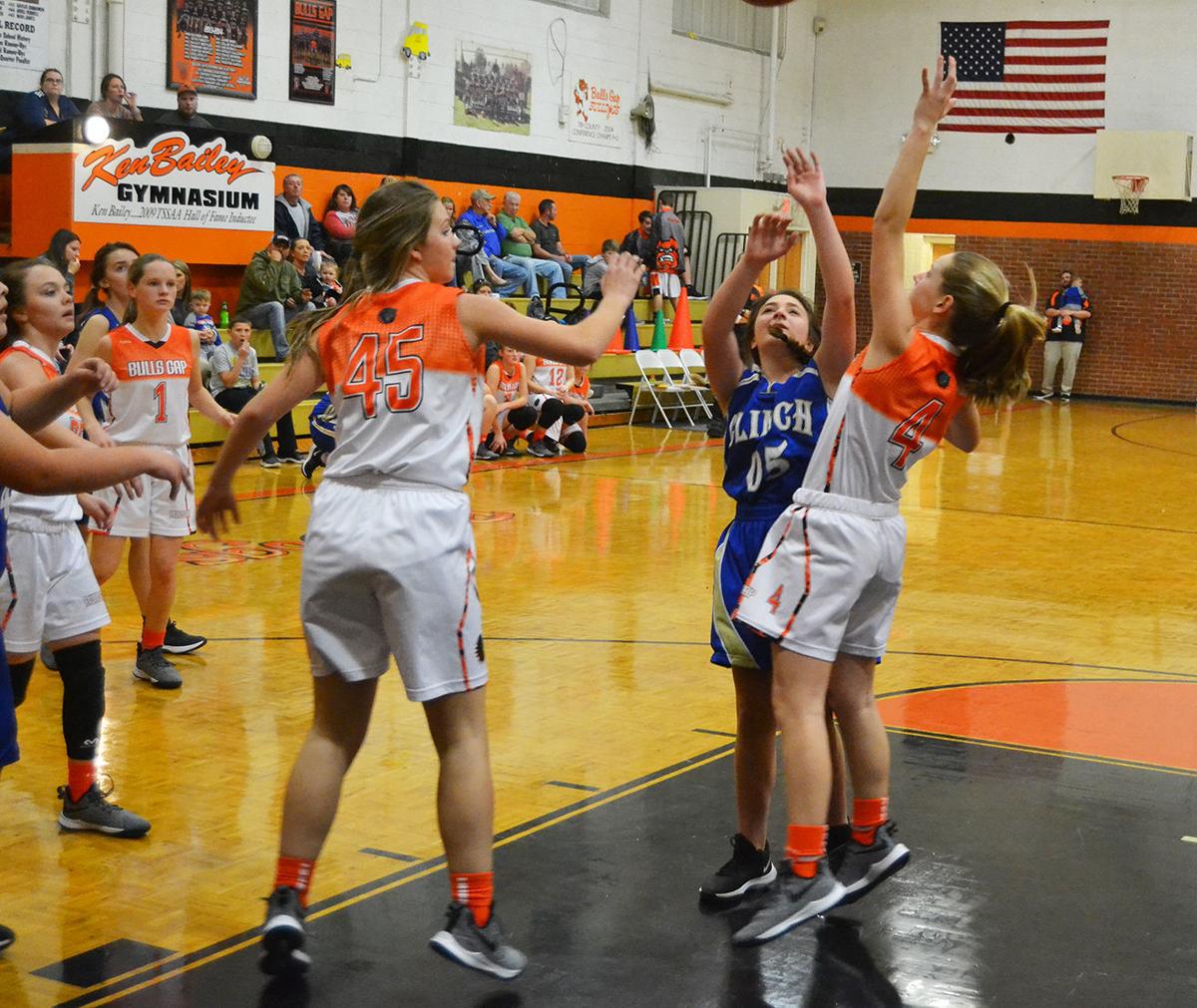 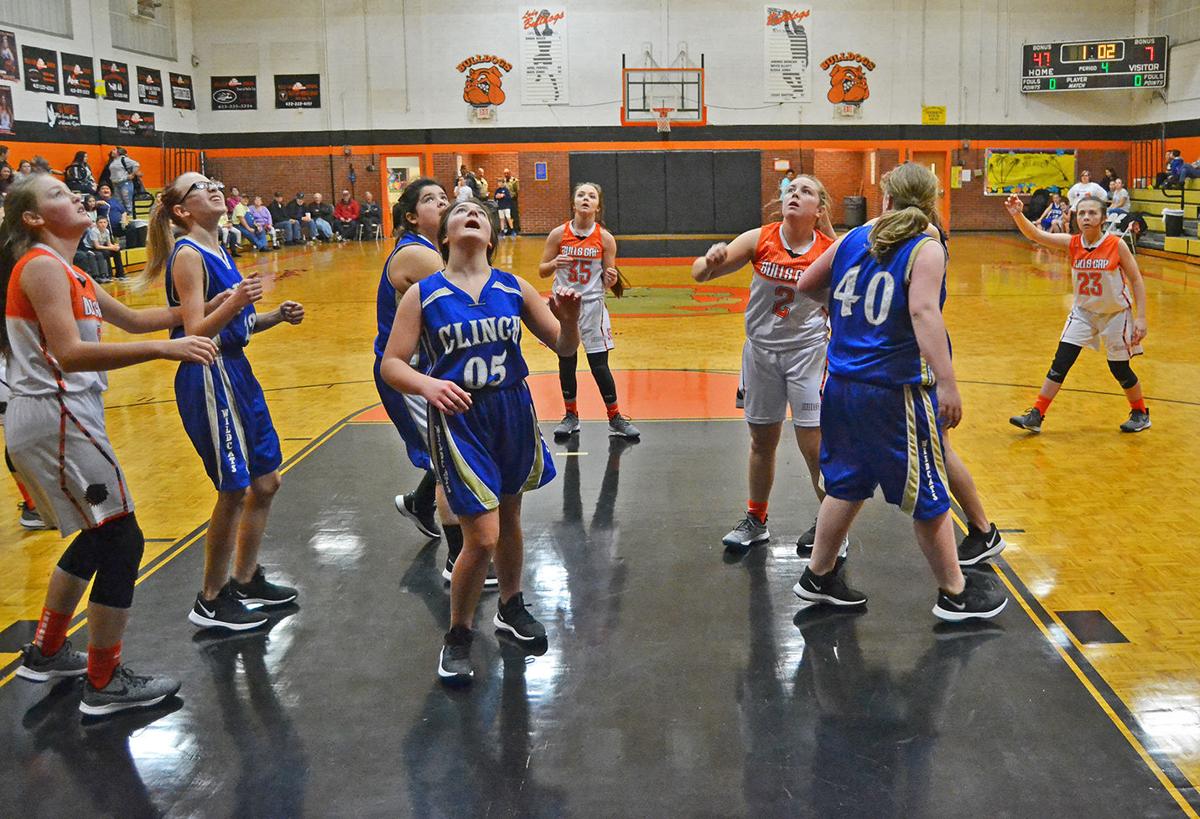 Members of Clinch and Bulls Gap watch for a rebound.

Members of Clinch and Bulls Gap watch for a rebound.

The Lady Bulldogs (8-0) remained unbeaten and untested in 2019-20 with a 49-7 rout of Clinch Tuesday night at Bulls Gap School.

The win comes one night after the Lady Bulldogs handed a 37-12 throttling to Ottway, the team that ended Bulls Gap’s season last year in the TMSAA Section 1 Class A quarterfinals, Bulls Gap’s highest-ever finish.

Bulls Gap increased it to 29-3 in the second as Madi Jones and Kasi Bowman added four apiece in a 14-2 quarter.