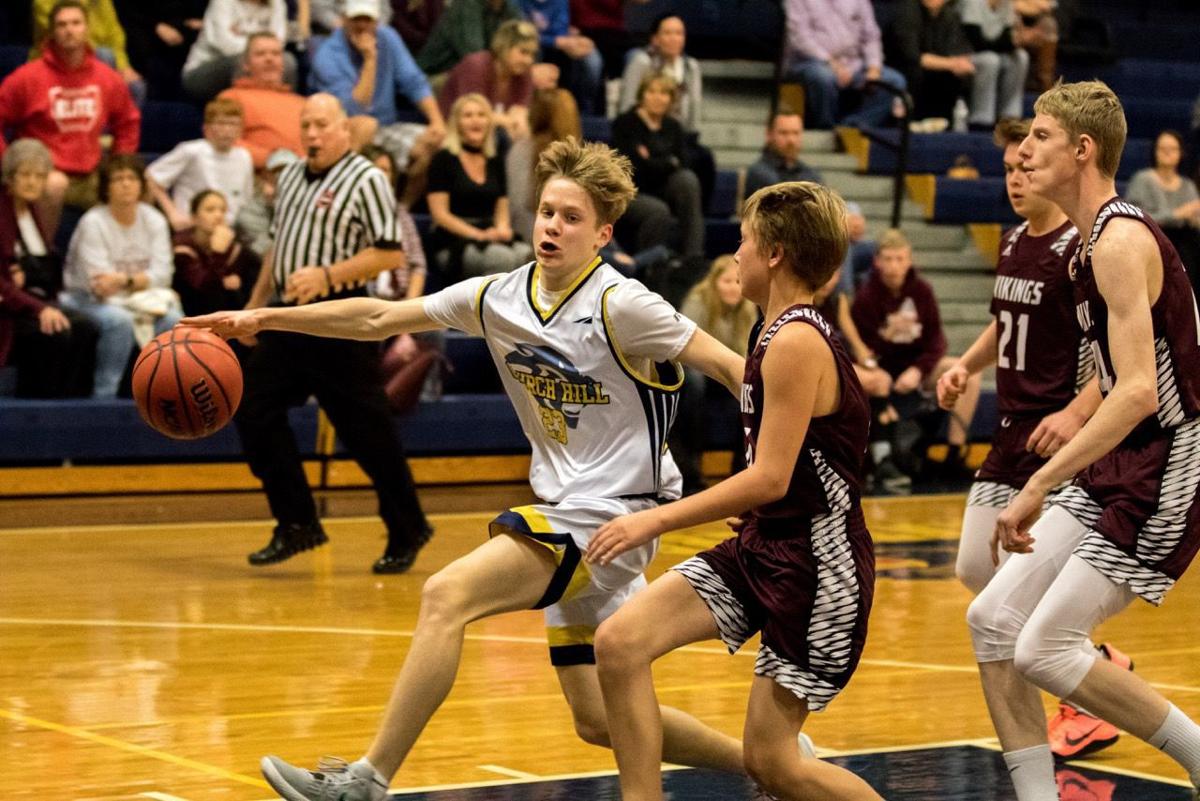 Church Hill’s Connor Haynes (23) eludes a pack of Vikings with the ball. 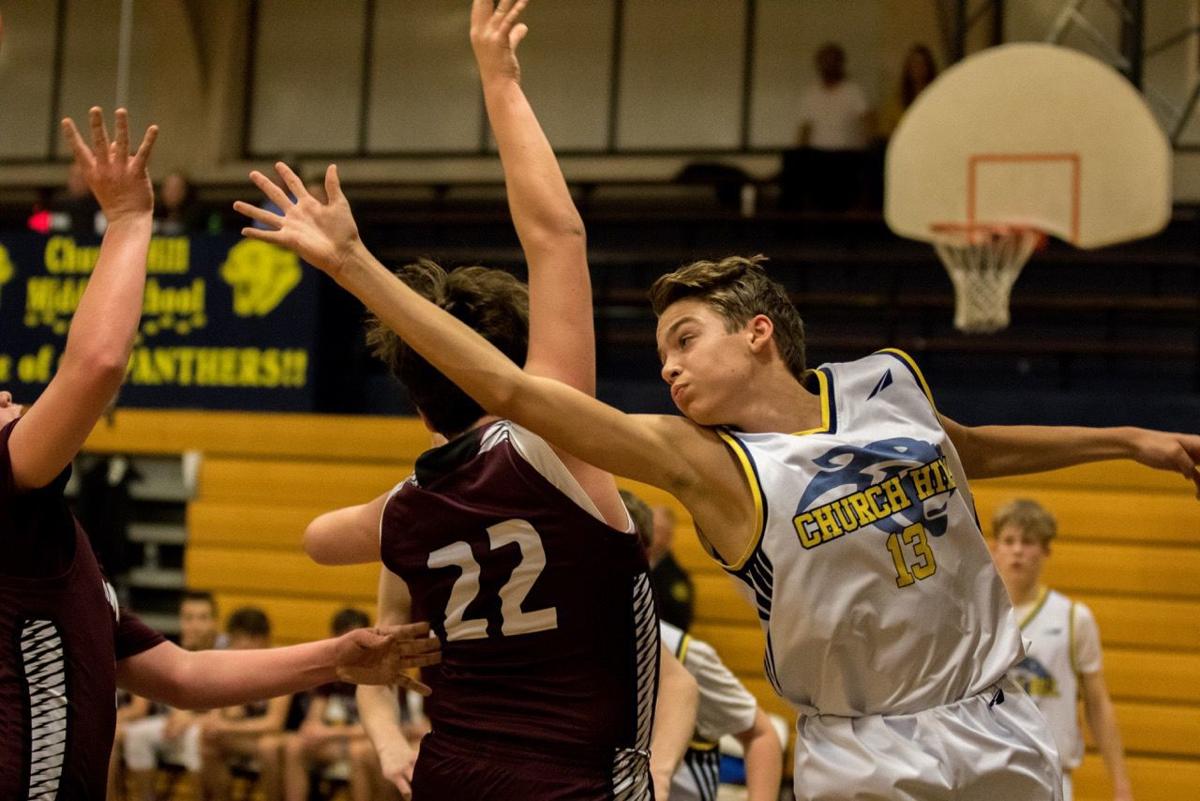 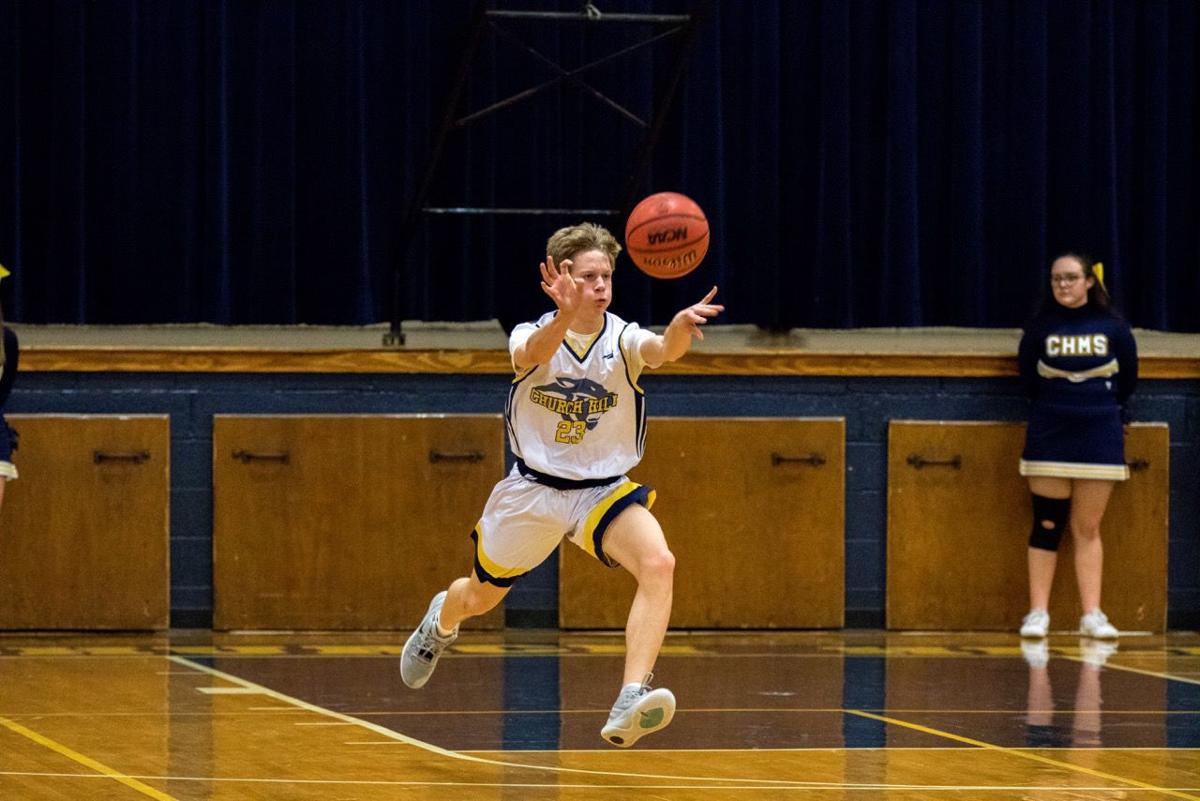 Church Hill’s Connor Haynes (23) pushes the ball up the floor. 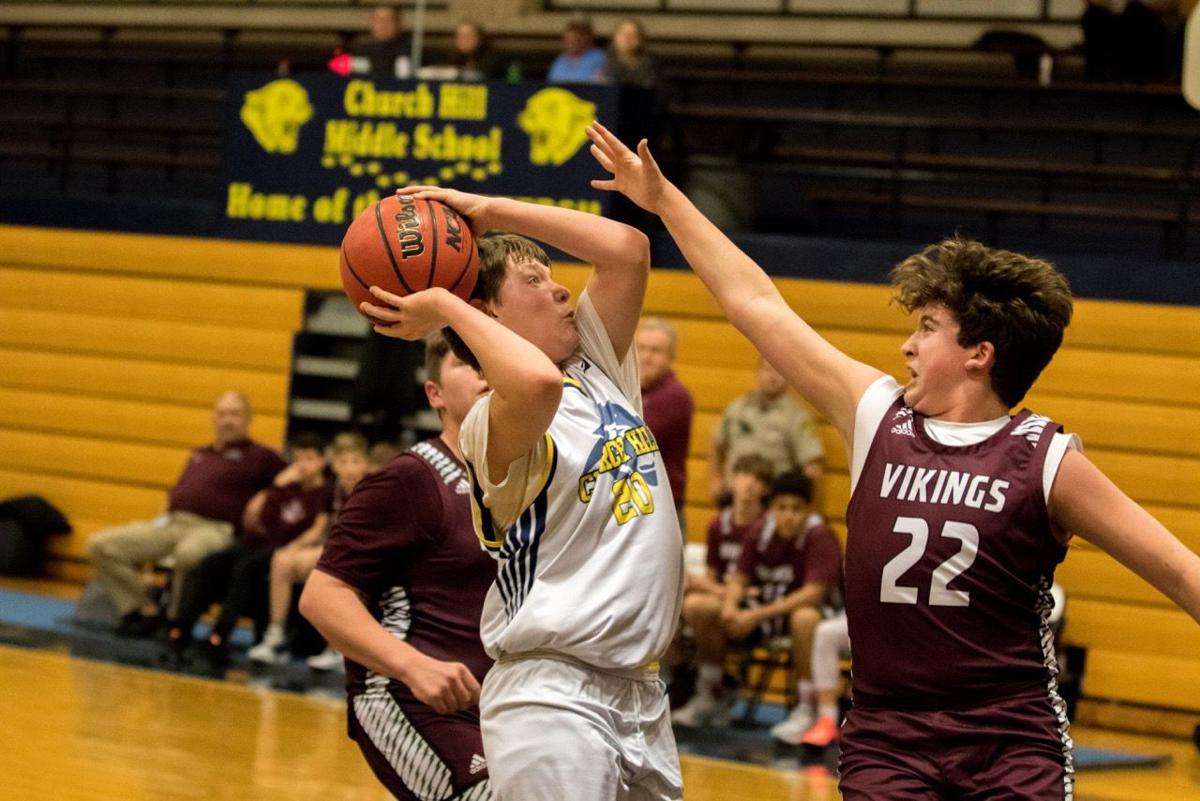 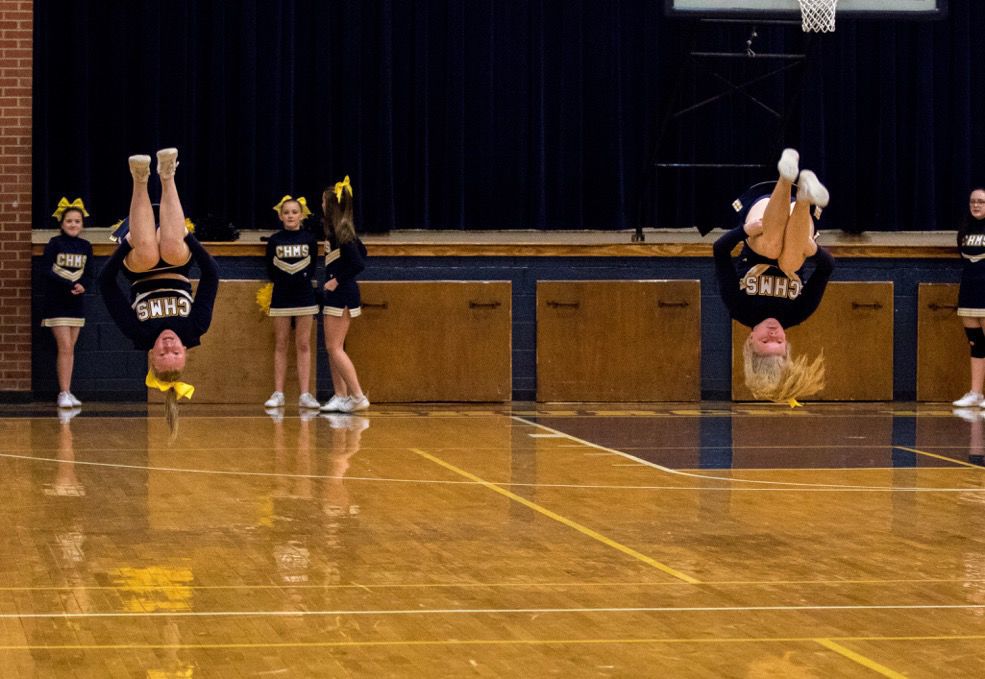 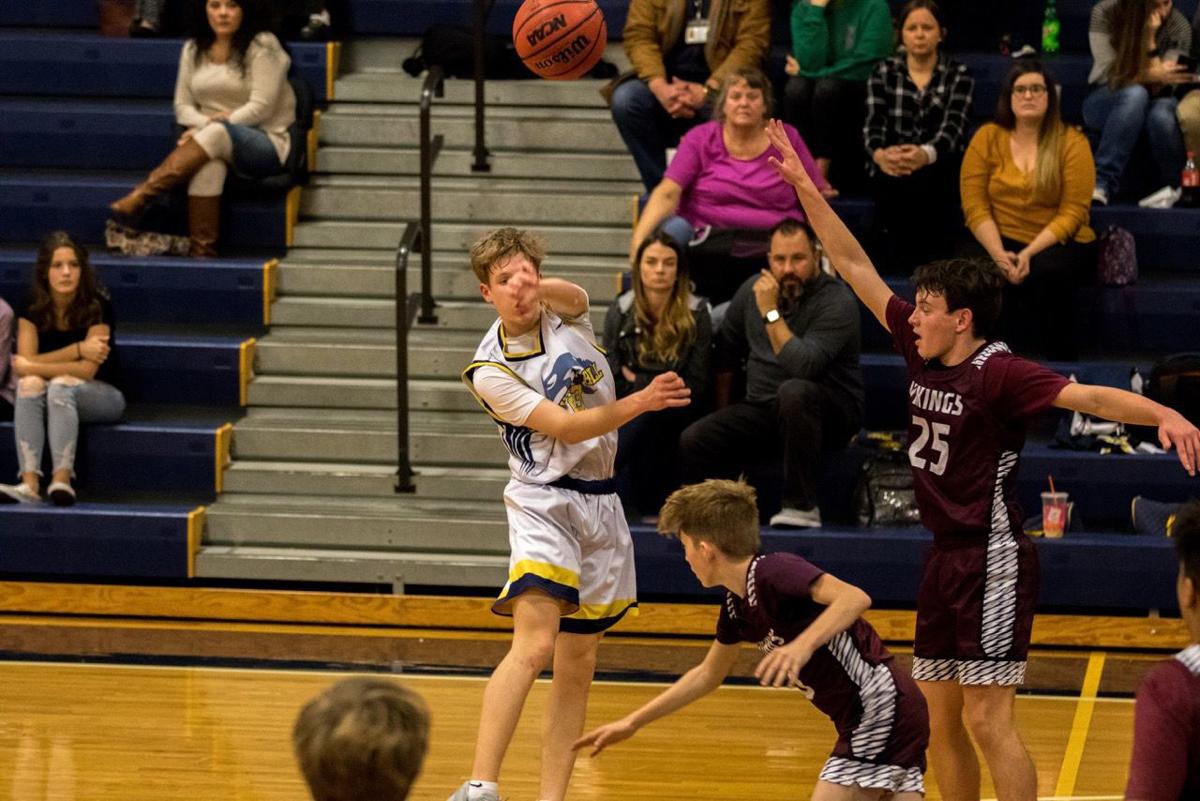 Church Hill’s Connor Haynes (23) passes out of a trap.

Church Hill’s Connor Haynes (23) eludes a pack of Vikings with the ball.

Church Hill’s Connor Haynes (23) pushes the ball up the floor.

Church Hill’s Connor Haynes (23) passes out of a trap.

After an 8-8 first quarter, the Panthers and Vikings continued their tight battle into the second period, which ended with Vance with a slight, 19-18 edge at the break.

The Vikings, led by Nolan Hudson’s six points, exploded for an 18-point third quarter, but Church Hill kept within striking distance as Tucker McLain tallied eight of his 16 points.

With a 37-32 lead through three periods, the Vikings kept the pressure on in the fourth, finishing on a 17-4 scoring advantage to pull away down the stretch.

Nine different players scored for Vance, led by Hudson and Josh Sizemore, who scored 13 apiece, both with a 3-pointer. Ethan Smith added 10 for the Vikings.

McLain, with 16, and Connor Haynes, with nine, scored the bulk of Church Hill’s points.

Badgers in the XFL: Check out performances by former Wisconsin players in Week 3

Vance Middle School used a strong second half to pull away for a boys junior varsity victory against the Church Hill Panthers, 53-39, Monday at CHMS.

The Vikings had jumped out to a 15-7 first-quarter lead behind Colin Brown’s seven points, but the Panthers clawed back into it the second.

Led by Owen Miller’s seven points and four by Cameron Cox, Church Hill pulled back to within 22-20 at halftime.

However, Brown and Zander Phillips scored six points each for the Vikings in the third, as Vance outscored the Panthers, 17-8, in the quarter to take a 39-28 lead into the fourth.

The Vikings then finished the game on a 14-11 advantage to secure the victory.

Ten different Vikings scored, led by Brown, who had 13.

Church Hill’s Cox led all scorers with 14, while Miller finished with 13, including two 3-pointers.