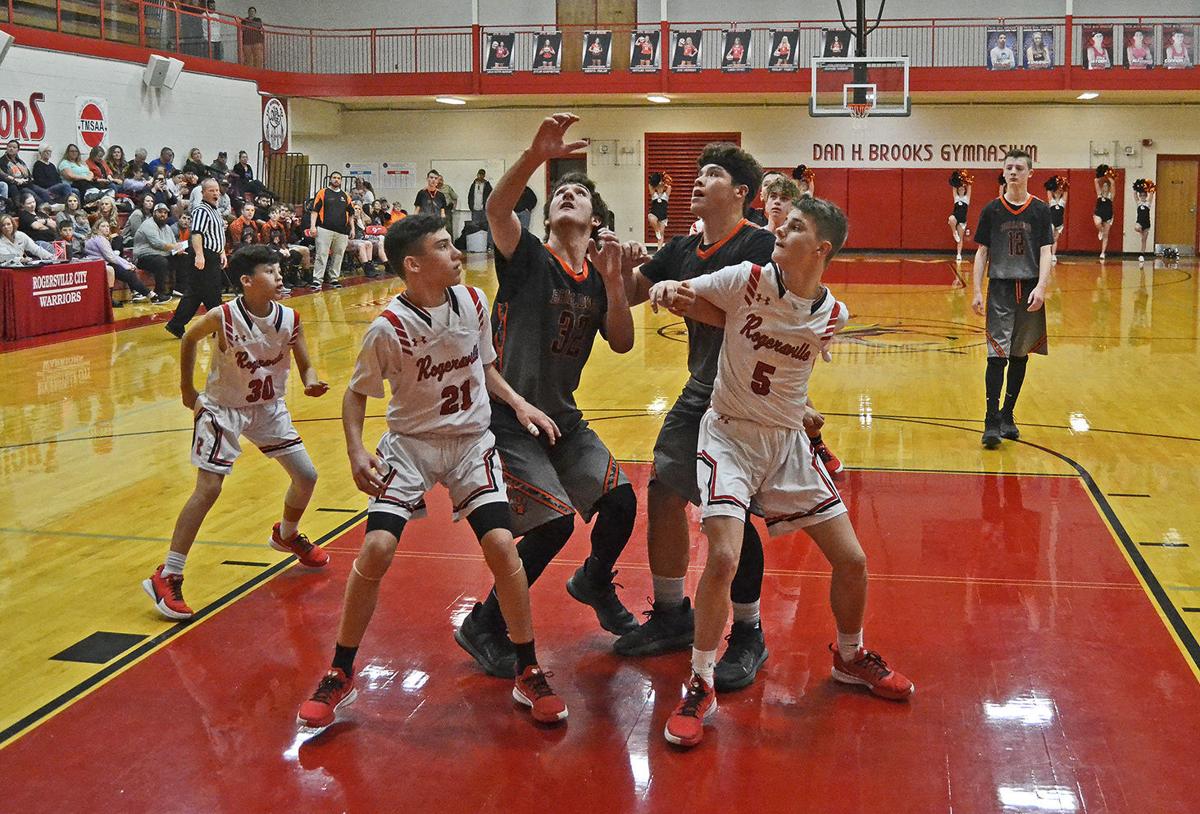 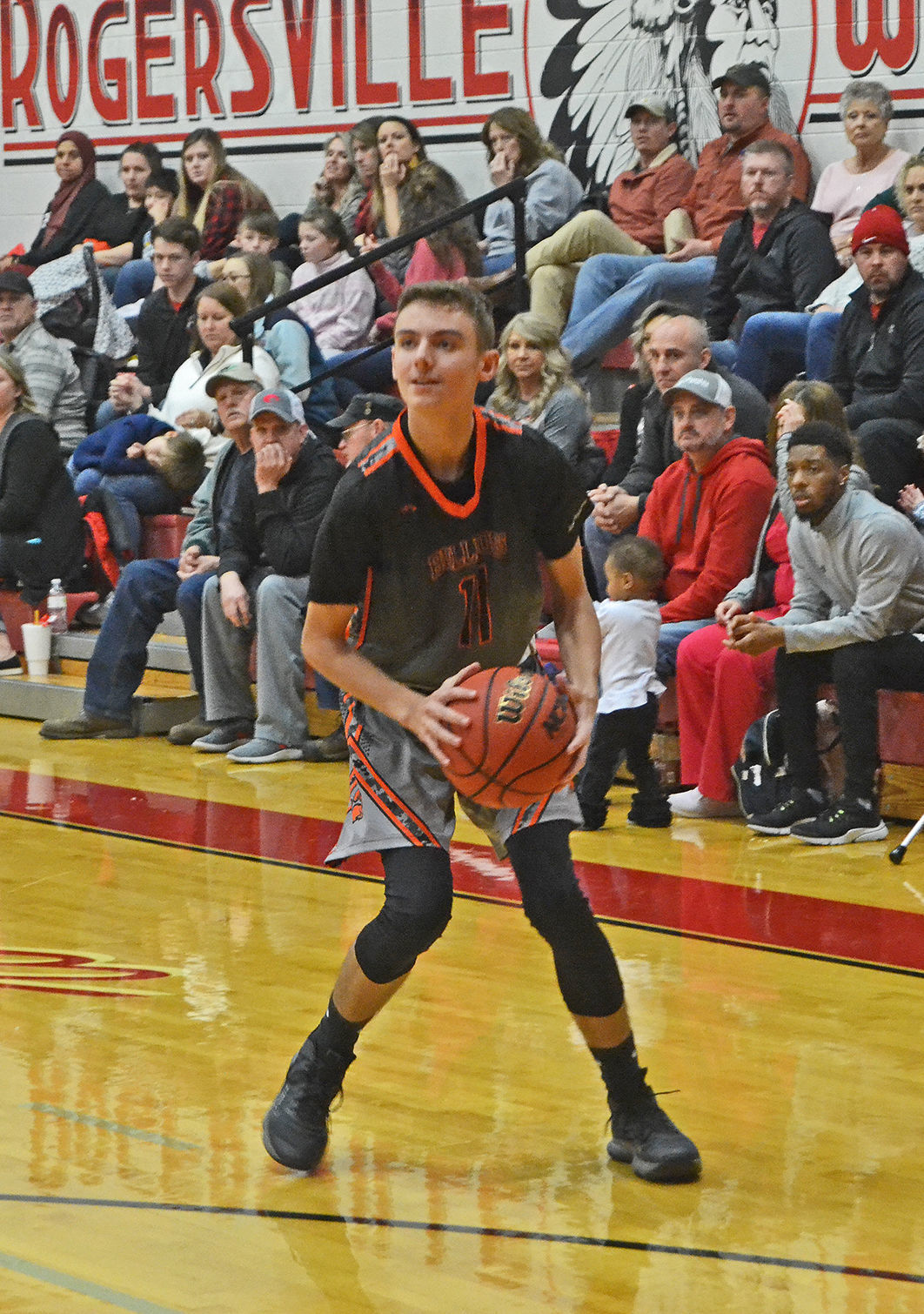 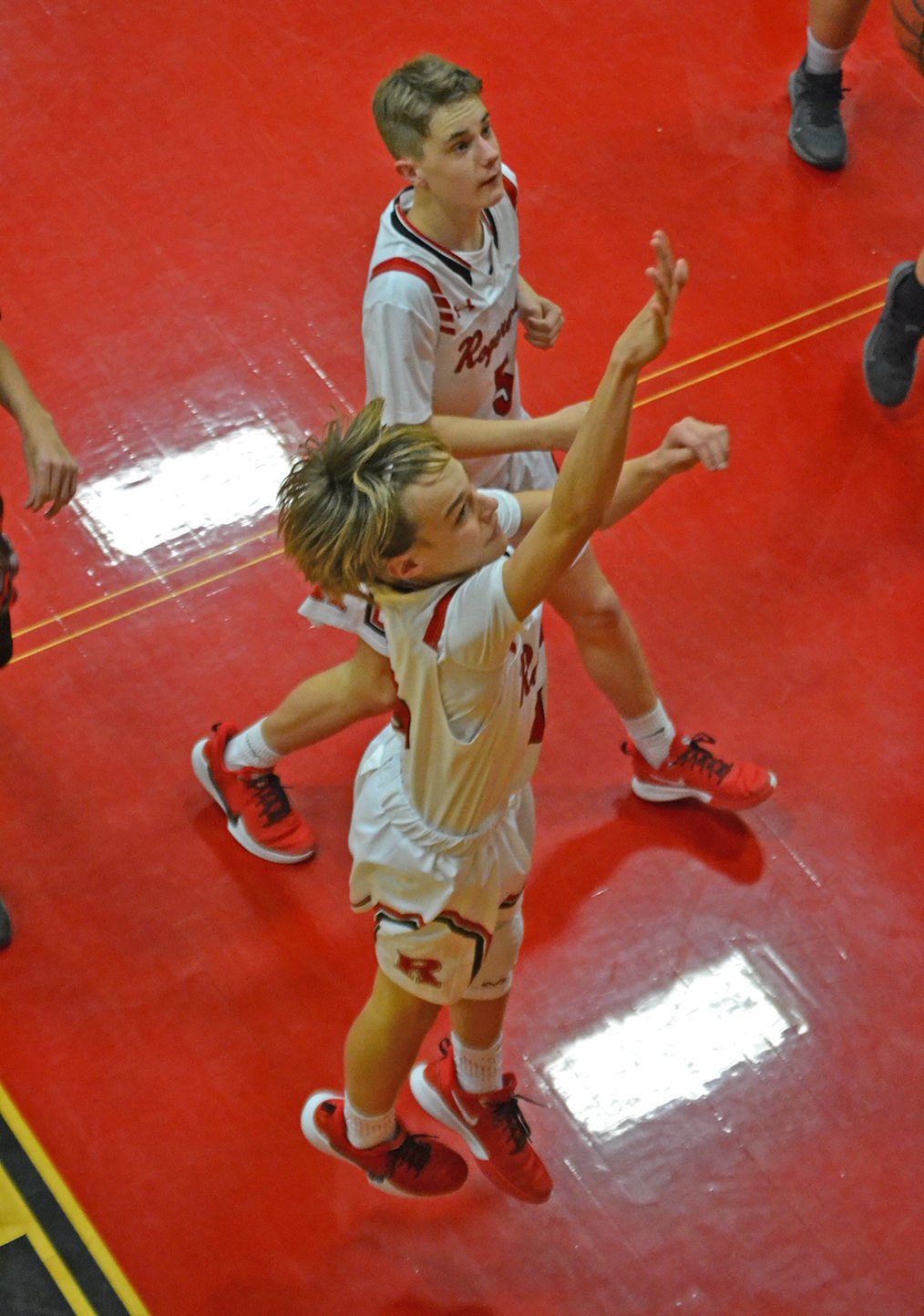 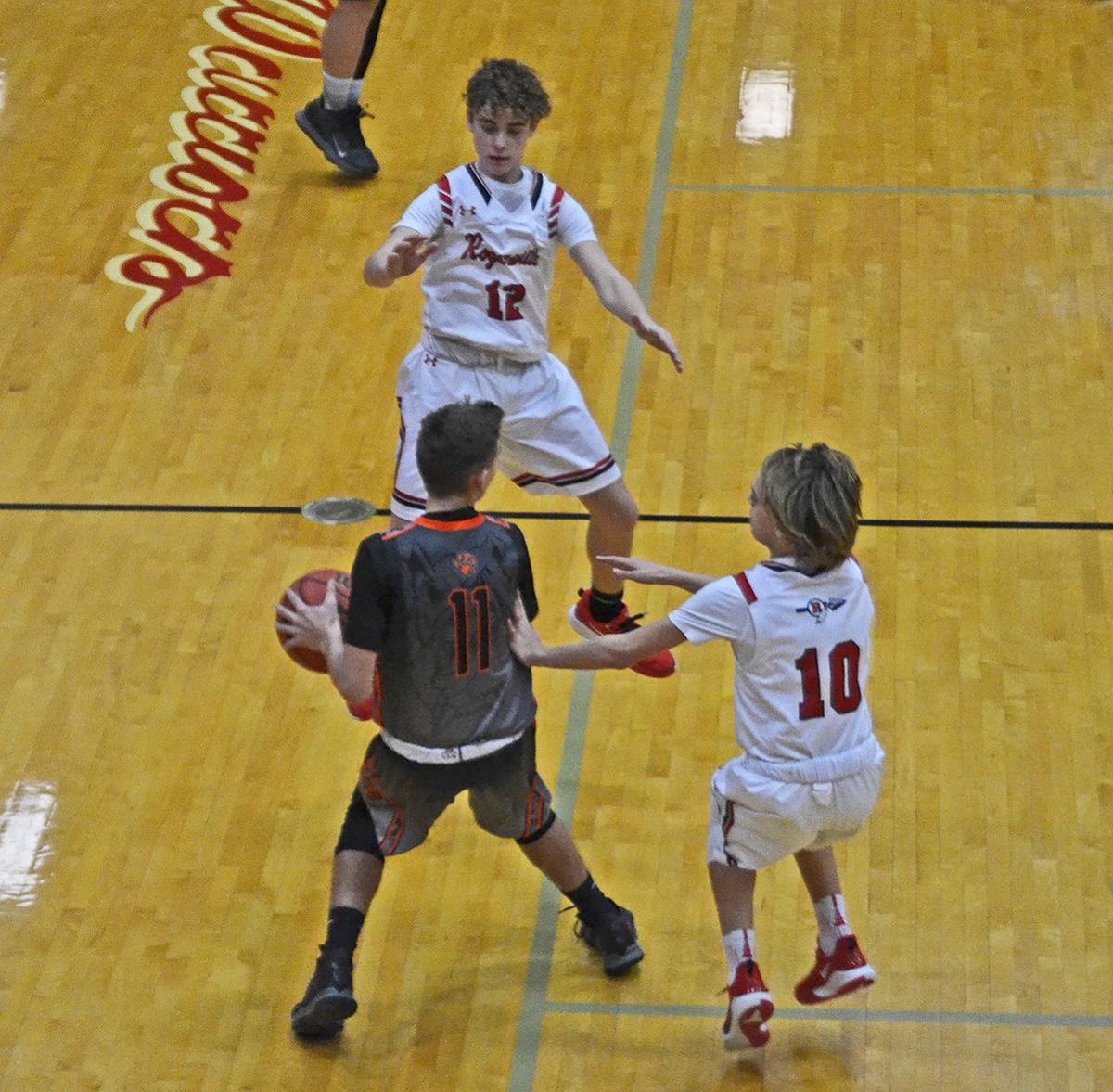 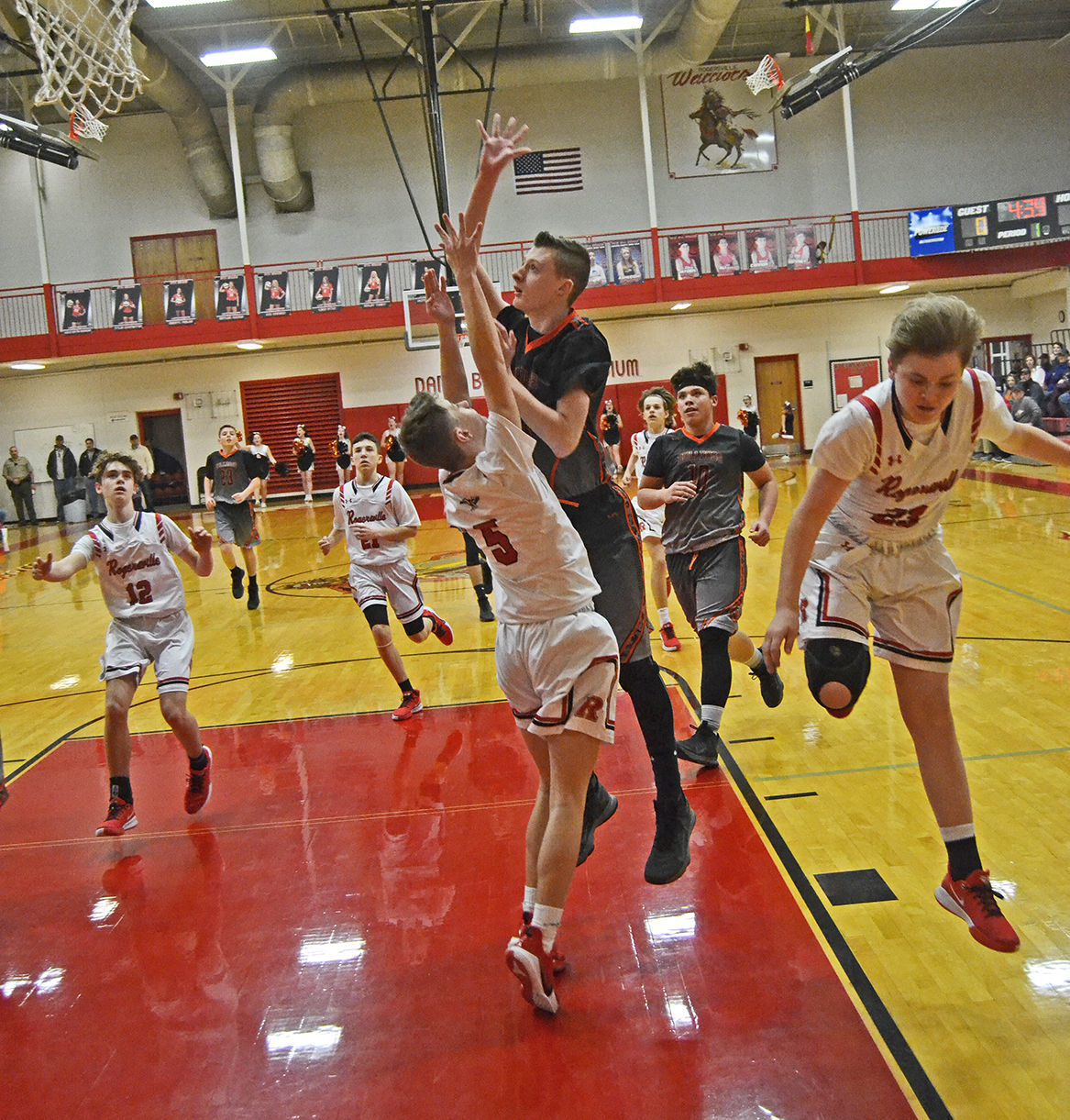 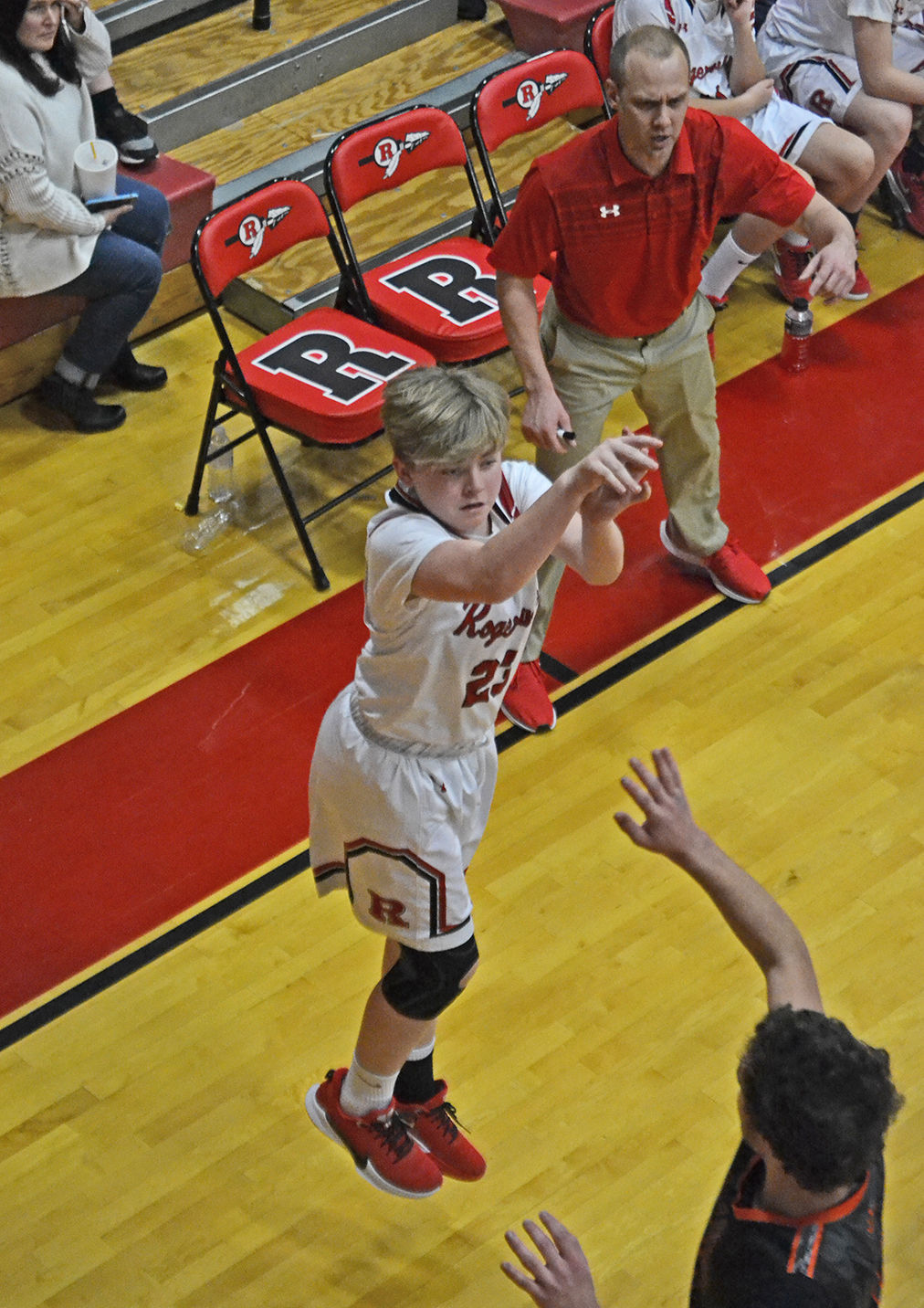 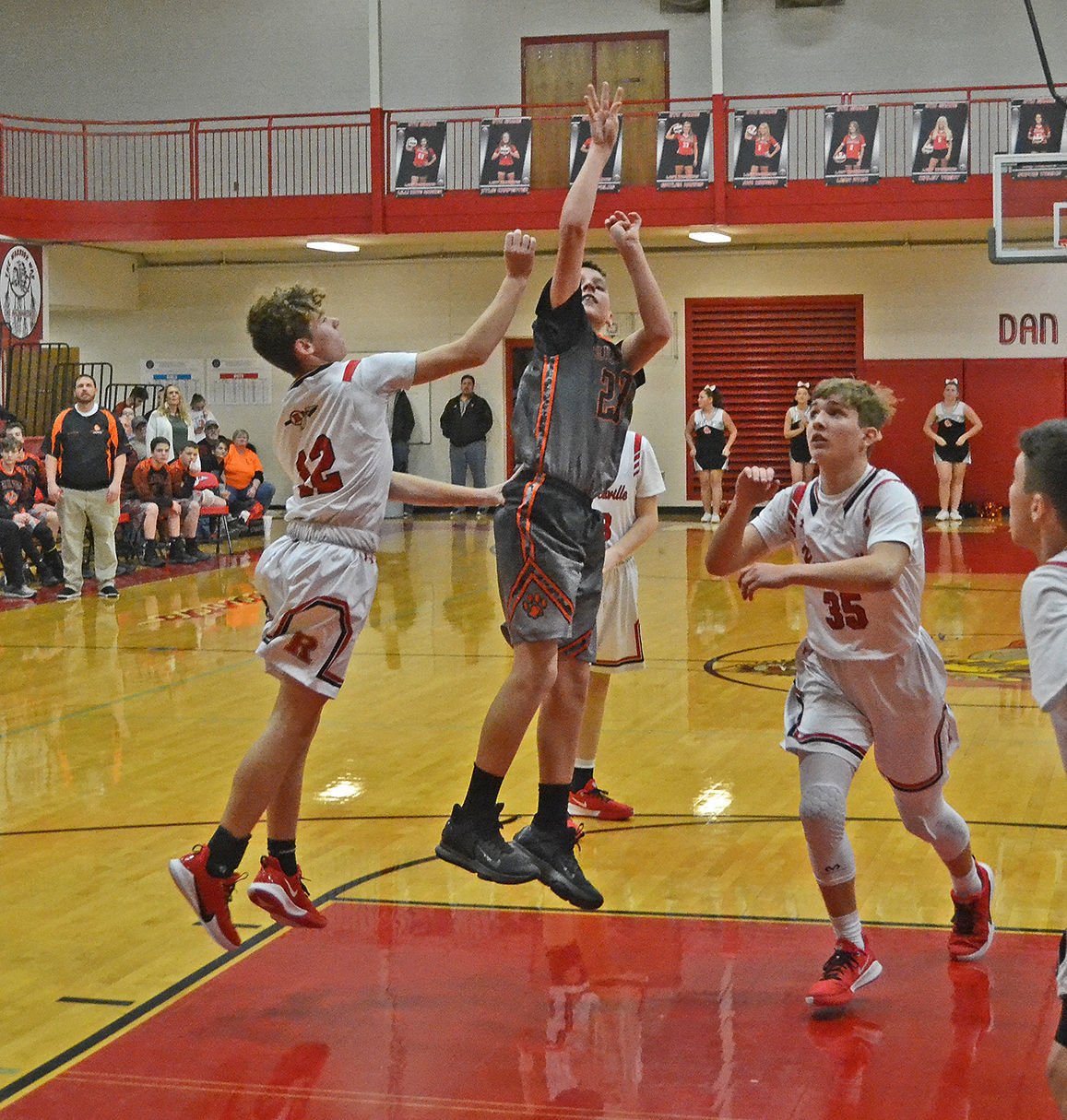 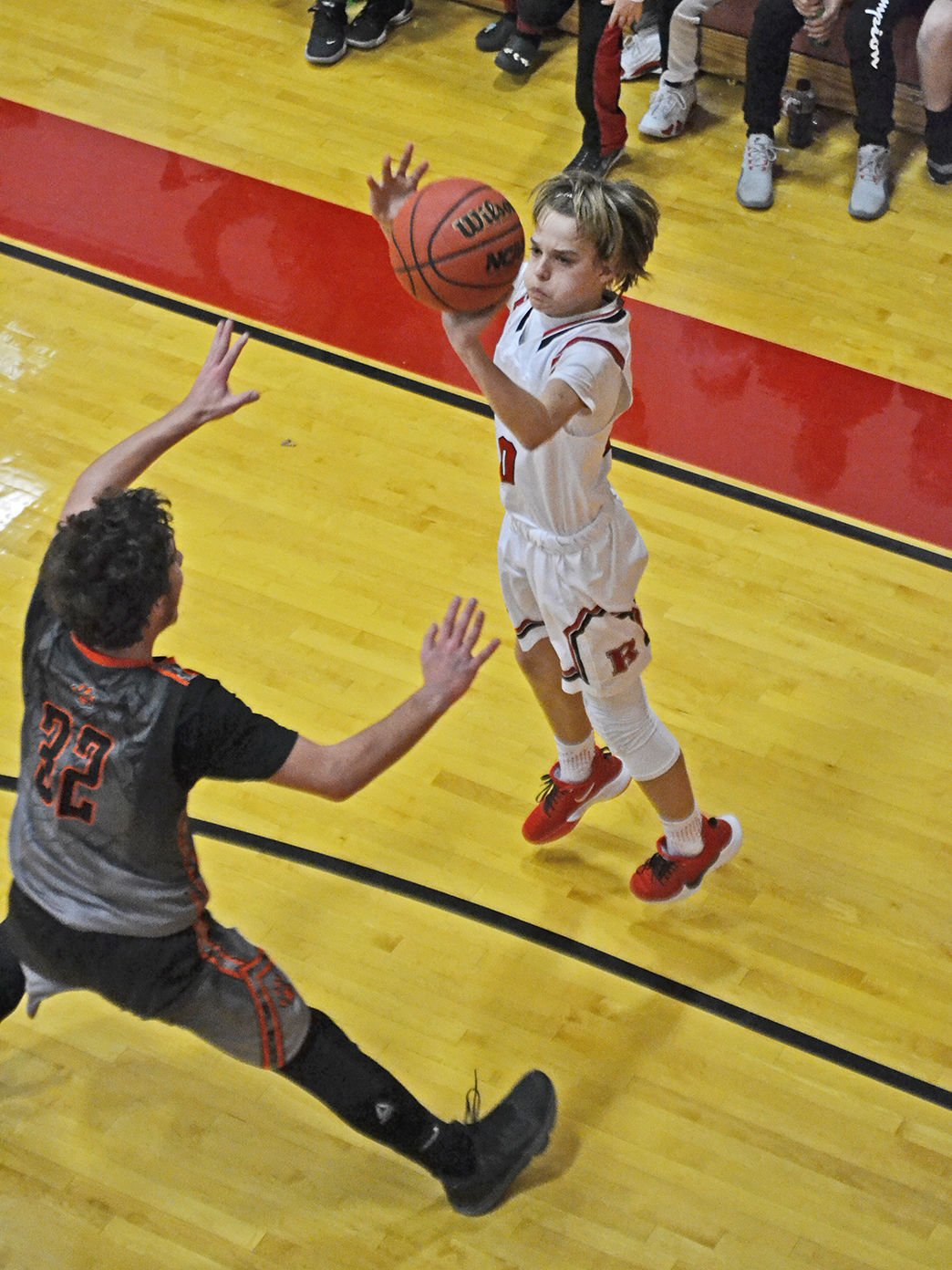 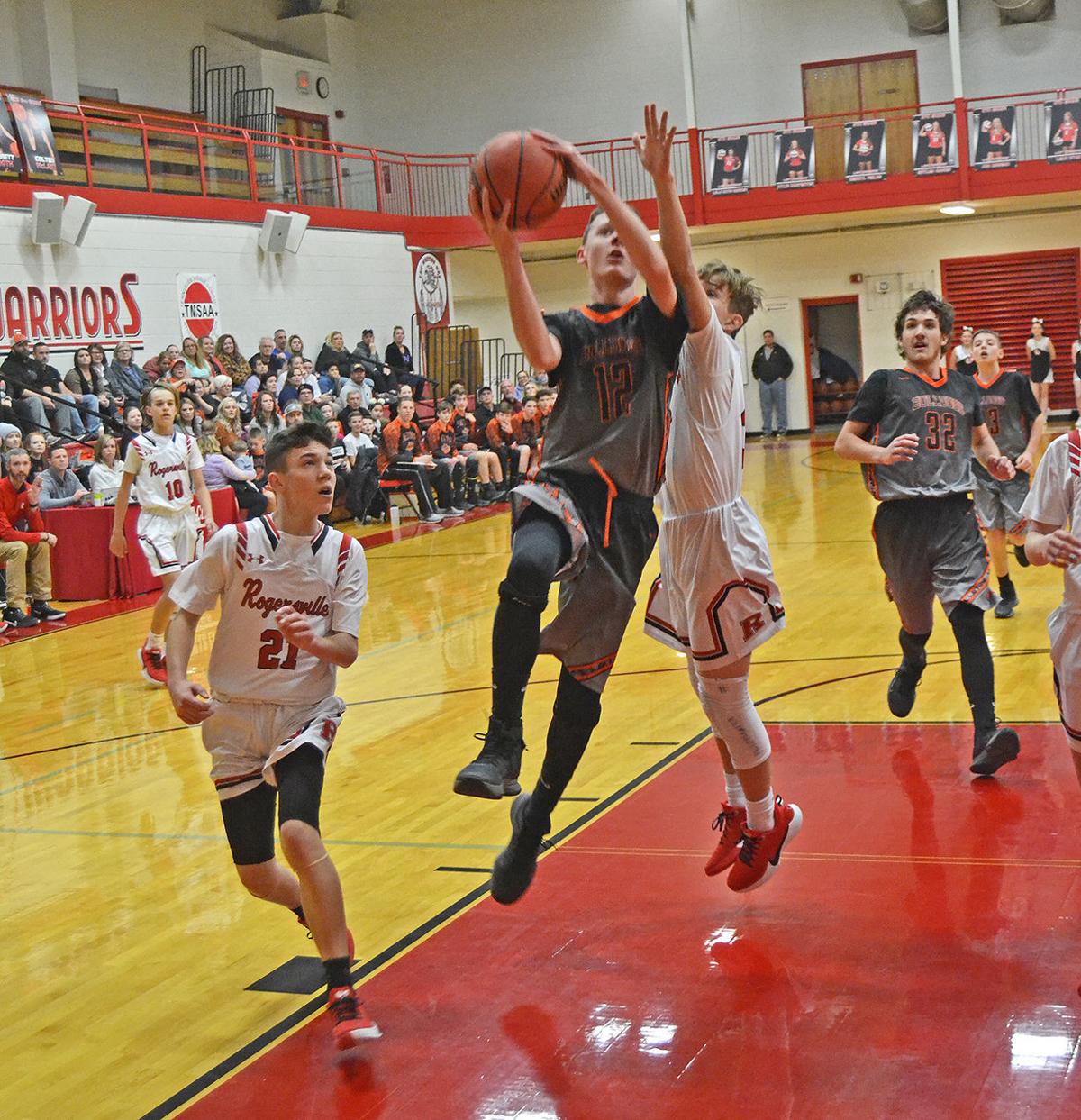 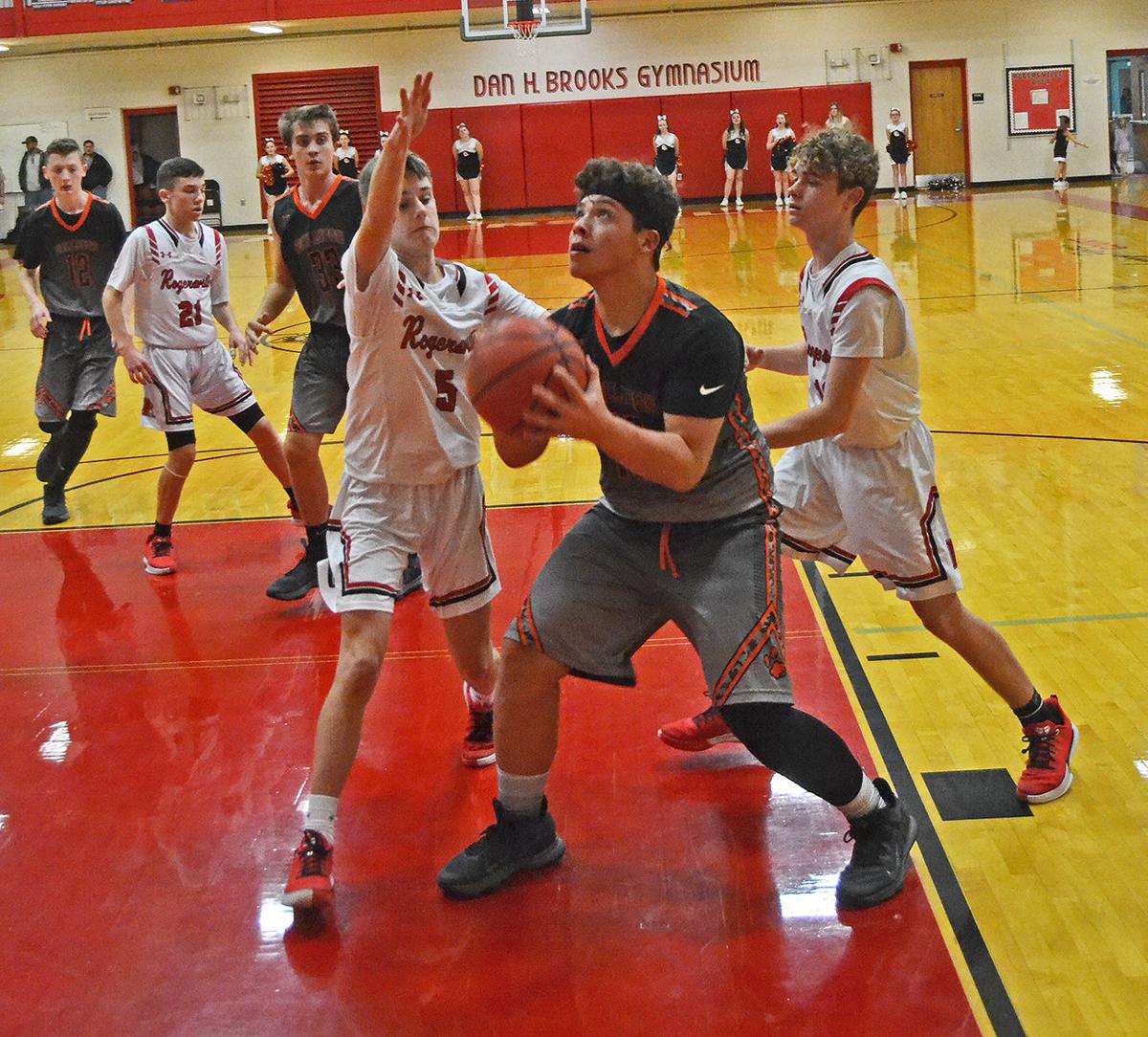 Warrior defenders pressured Bulls Gap guards from the back court to the front court causing havoc and disallowing the Bulldogs from getting into their half-court offense and taking advantage of their size advantage inside.

The RCS back court of Colten McLain and Zayden Hayes set the tone earlier offensively and defensively. Hayes had five points and McLain four as RCS built a 13-7 first-quarter lead.

The pace bogged down in the second period as RCS managed just seven points in the quarter, but held Bulls Gap to four in taking a 20-11 lead into the break.

A three-pointer from the right corner by Keaton Lawson and layup by McLain started the second half as the Warriors extended their lead to 25-11.

The curious case of Reed Nikko: Just how much has the big man raised his game?

Bulls Gap began to impose its inside game and the Bulldogs responded with an 8-0 run as Andres Moncier scored five points and Colby Barton added a put-back to cut the RCS lead to 25-19.

Jayden Ward ended the run with a layup to extend the Warriors’ lead to 27-19 and ignited a 14-0 run which included a technical foul on the Bulls Gap coach and ended with three straight layups to close the quarter with RCS ahead, 39-19.

The two clubs split a dozen points over the final six minutes as both benches were cleared down the stretch.

McLain led RCS with 16 points. Hayes finished with 13, while Lawson had seven.