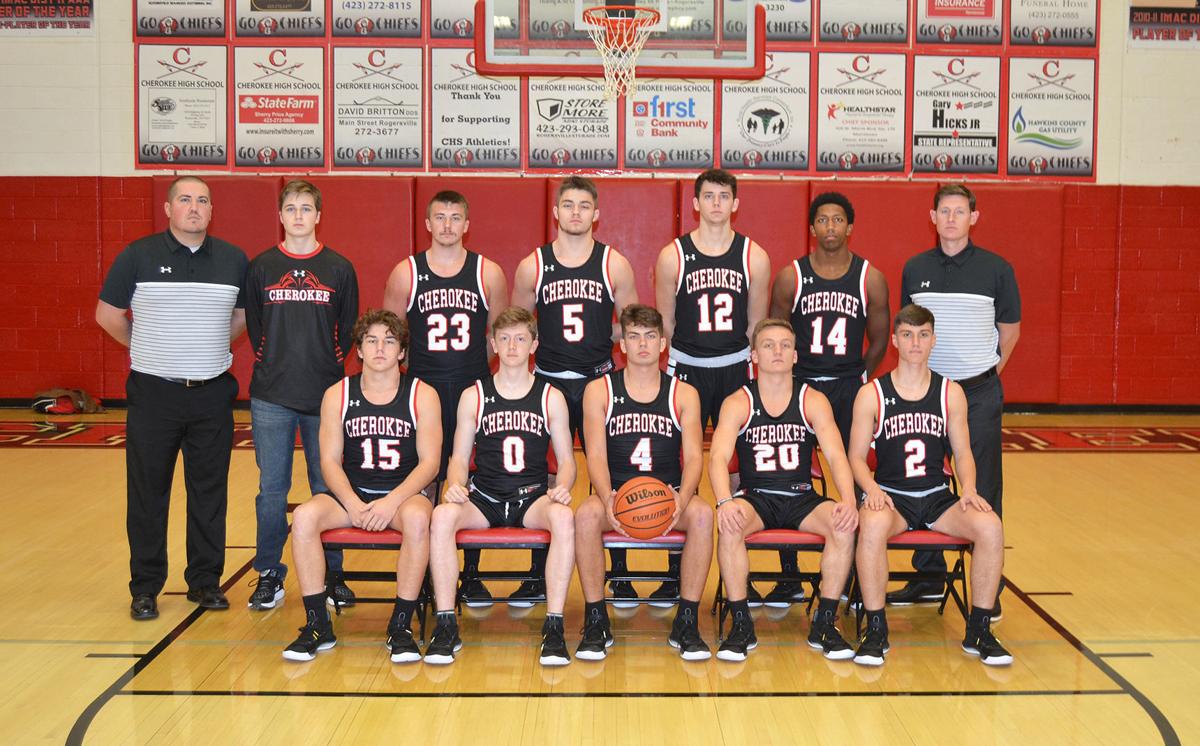 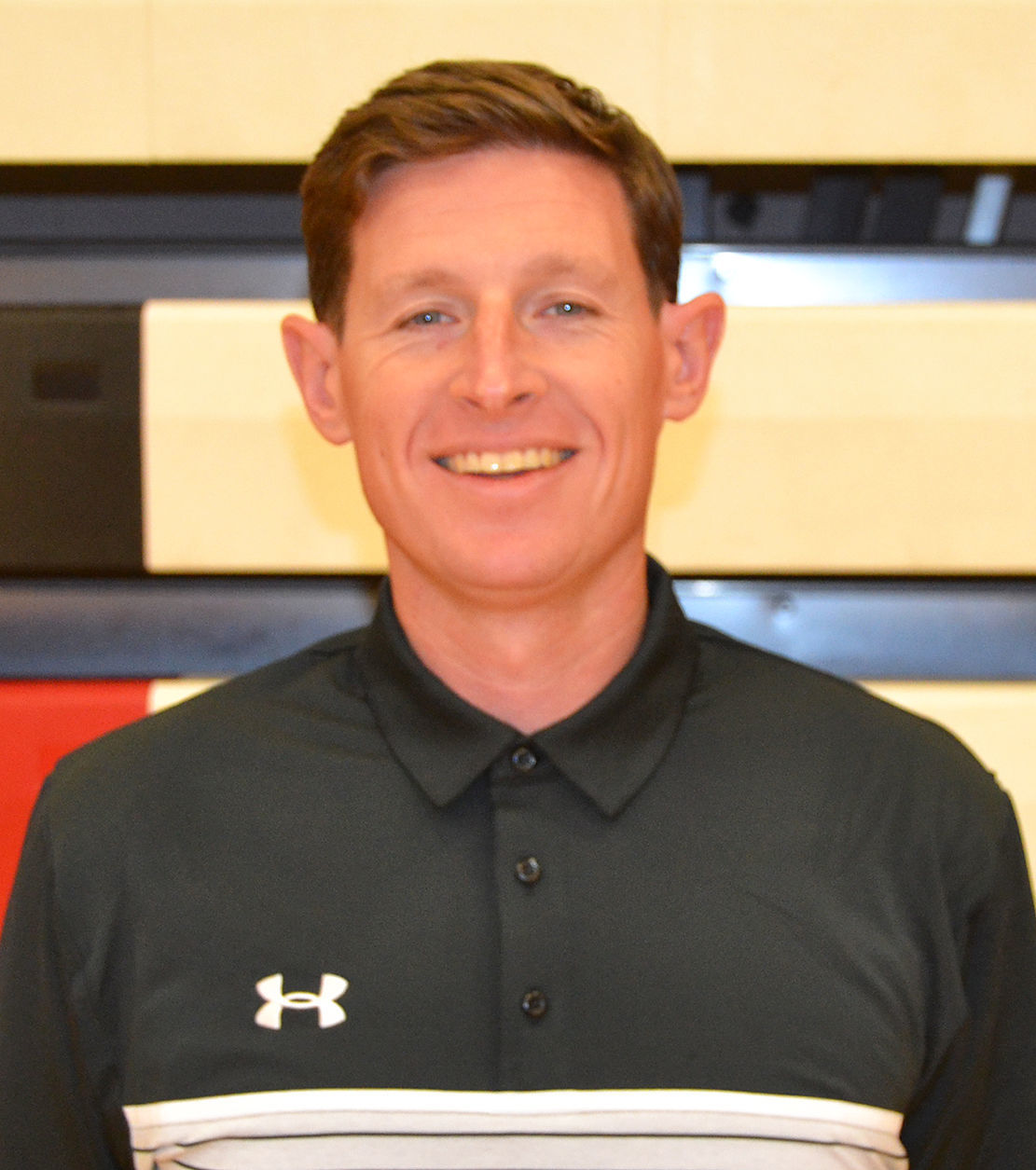 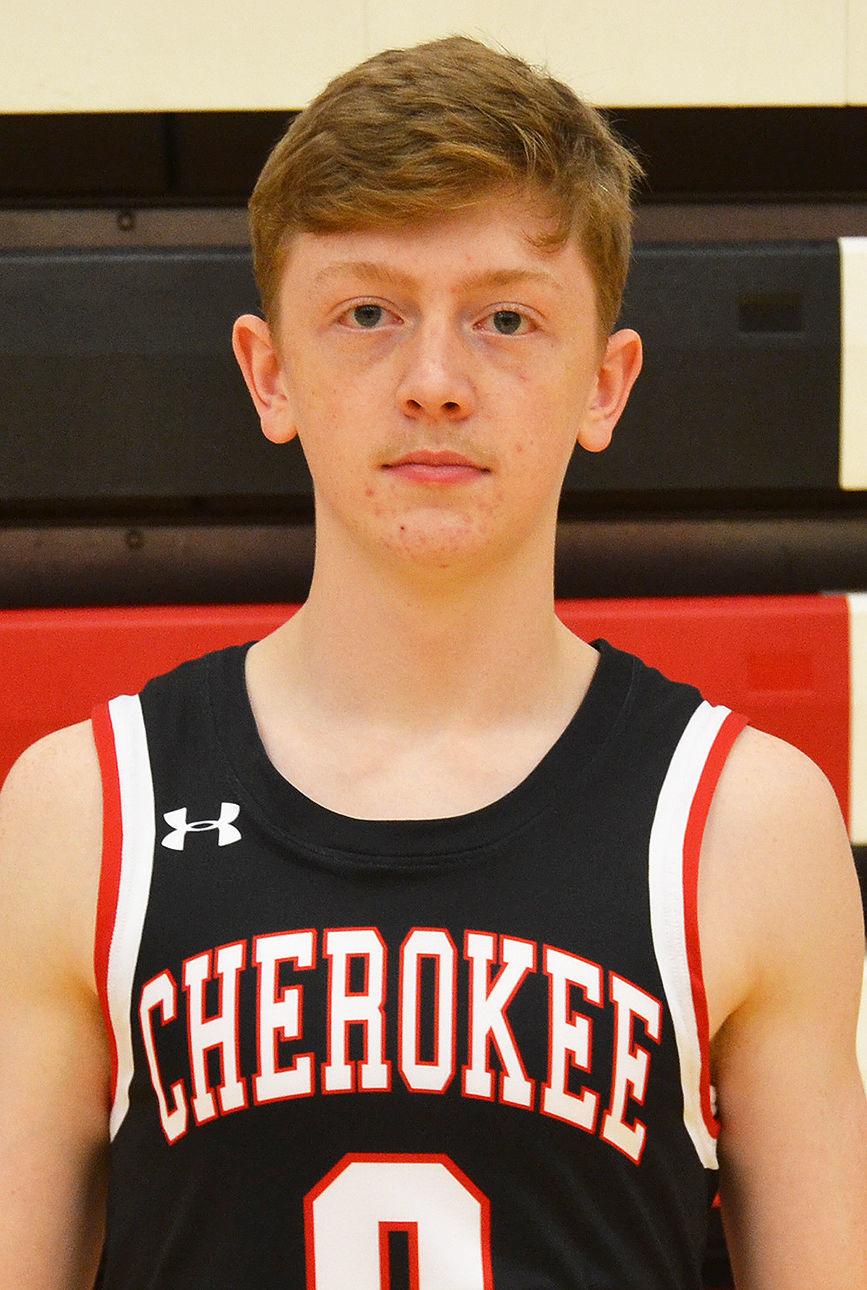 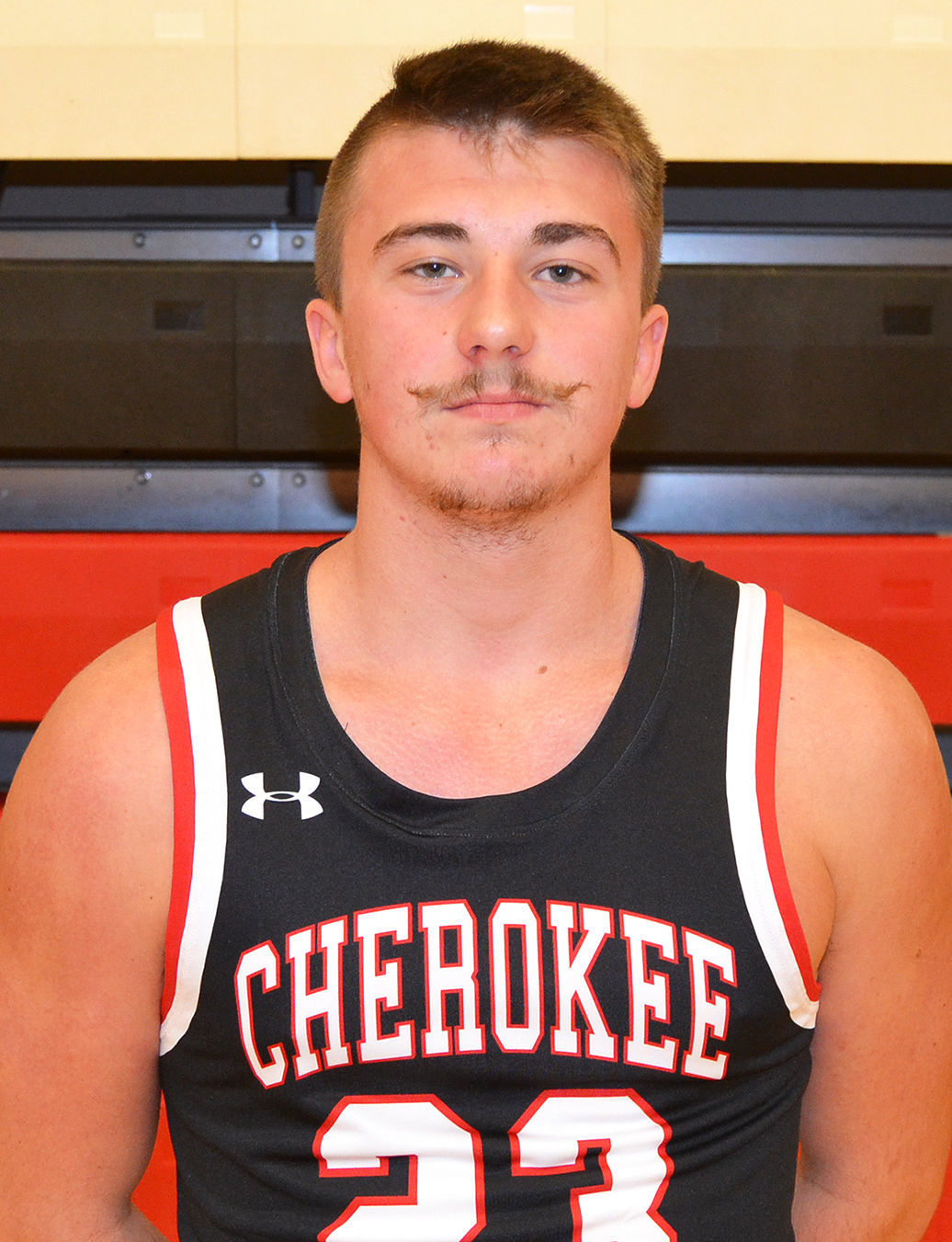 ROGERSVILLE – After three seasons of Ty Webb, the Trey Fields Era tips off Monday in Newport.

The Chiefs will now be guided by Fields, who was an assistant under Webb and part of the program before Webb, having played from 2002-06 under Jeremy Parrott and was an assistant coach for Parrott during his final season in 2015-16 before Parrott left the Chiefs after 15 years to take the job at Knox Bearden.

Fields, a manager on the East Tennessee State University team that played in the NCAA tournament in 2010, has been Cherokee’s golf coach since 2015. He served as head basketball coach at Surgoinsville Middle School, and as an assistant at Walters State before his four-year stint as an assistant for the Chiefs.

Fields will coach a team with experience, but one which has lost some key contributors.

“We’re going to be small, but we’ve got some really good spots. We’re probably as deep as we’ve been in a really long time at 1, 2, 3 and, really, from top to bottom,” Fields said. “I’m kind of struggling finding who’s going to start. Practicing every day, somebody different has stepped up every day.

“Jonas Leeper, Hayzen Hayes and Micah Jones have come in from football and are working really hard. Also, Will Price and Parker Bailey and Trenton Kennedy. They’ve impressed me, too. What it’s done is make practice a whole lot better because they are somebody to compete against every day,” Fields said.

“The offense they are catching onto quickly. Our man-to-man has been wonderful. All those kids have made a big change. Andrew Cope has stepped up really big,” Fields said.

Without the big man in the middle and the big scorer, Cherokee will do things a little differently this season. With the added depth, expect more up-tempo offense and more full-court pressure.

“We had our team meetings and in those meetings we talked about our ID and defense and what we wanted to be about, our values. They all voted that we want to guard people and rebound, and we want to be able to play at all speeds of the game,” Fields said.

“The main reason behind that is our conference. They play really fast. So, we’ve got to be able to play that way and we’ve got to be able to do what we can do. That’s’ a huge help too, that they’re all on board,” Fields said, pointing out the depth at all positions will create a lot of available playing time and healthy intra-squad competition.

“Carter and Jason Sattler will share point guard duties. Jacob Kenner and Jonathan Fulkerson will probably share the two-guard. Jason could go in there, as well,” Fields said of his backcourt.

“At the three, I’ve got Breiydon Gilliam, Micah Jones and Jonathan can play in that spot, too.

“And really, if Leeper keeps progressing like he has been, he could slide in there. At 4 and 5, you’ve got Andrew Cope, Leeper, Joe Nichols, even Will Price, if things continue to work for him. Another one would be Evan White at 4 or 5,” Fields said.

“Andrew Cope has come a long way. He didn’t play last year. He came back and came to me and talked to me. Jonathan Fulkerson will step in and play well,” Fields said.

“We voted for team captains and Carter Metz, Jacob Kenner and Joe Nichols were the three they voted for,” Fields said.

“A big thing for us is going to be to identify what our roles are. I want these kids to understand there is only going to be one leading scorer. But there is also going to be a leader rebounder. A leader in assists. A leader in charges (drawn). Leading in things that can help us win. There are going to be nights people can’t score. A lot of times it will be different people leading in scoring,” Fields said.

“The biggest deal with all of them is, I told them the one thing I wanted us to do is compete. If we lose, we lose. If we win, we win. But I want to be about competing,” said Fields.

“That’s one thing we all have the ability to control is to compete. That’s kind of our team motto this year is to control what we can control. Coach Parrott used to tell me that a lot: Control what you can control. I can control getting up and going to work, but I can’t control whether or not I make a million dollars,” Fields said.

“We’ve really got a few different things in. I’ve got some motion offenses and some quick hitters, just bang-bang plays. A lot of screens. We’re going to be small, so we’re going to have to learn to use ball screens and learn to wait on screens and do those type things,” he said.

Khalil Tate on why he played hurt, his fit in the NFL, and how he wants to be remembered as an Arizona Wildcat

The Chiefs will play Hall of Champions games Saturday against North Greene and Chuckey-Doak at North Greene before opening the regular season Monday at Cocke County.

“We went to LMU and didn’t play very well at all,” Fields said. “It was them trying to learn what we were doing and trying to do it the right way. We went to ETSU for the overnight camp for a few days and got away from everybody for a few days and everything and we had a meeting the first night and it was just wonderful.

“In the summer, you’re just trying to get games. They ended up finishing 7-1 at ETSU. That was good for them. They got to be around each other. I think that was a huge help,” said Fields, who discussed desired accomplishments with his players.

“We set five goals for this year. The first is to win all of our home games. I feel if we can take care of our home court, that’s a big key. Then you’ve got to steal a few on the road. Our goal was for 75 percent of our season,” Fields said.

Fields said all roads to the postseason will probably lead through the Tri-Cities.

“If I had to pick one, it would be Science Hill number one,” Fields said of conference favorites. “Probably Tennessee High number two. They’re still just as loaded as they have been.

“Really, truthfully I feel like after that, we can compete with anybody. Dobyns-Bennett is going to be good. One thing I’ve learned is (D-B Coach) Chris Poore does such a good job. He has a system in. It’s kind of like Jeremy. He had a system in. They may not be great at dunking with their feet, but they’ve got a good system. Those kids will guard you. Those kids will do what they’re asked. That’s a huge part,” Fields said.

“Our conference is still going to be unbelievably tough, but like I told them: we can only control what we can control. So, we need to do what’s right every day and get better. They really have done that so far.”