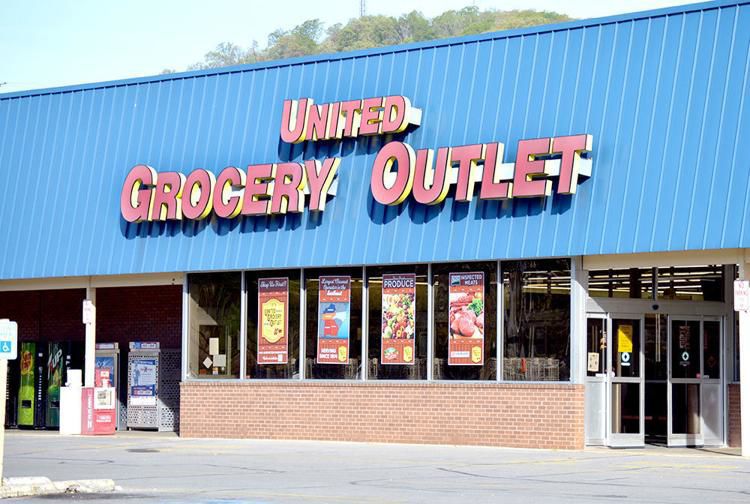 Rogersville City may soon purchase the shopping center that formerly contained the United Grocery Outlet, which closed in April of 2019, for possible park expansion.

Rogersville City may soon purchase the shopping center that formerly contained the United Grocery Outlet, which closed in April of 2019, for possible park expansion.

The Rogersville City park may soon include an indoor swimming pool or a basketball court. At least these were two options presented at the March 10 Rogersville BMA meeting.

The board agreed at that meeting to pursue the purchase of the shopping center located at 921 East Main Street, which formerly housed the United Grocery Outlet before its closure in April of last year.

A Subway restaurant and Smokies Hemp Co. are currently located there, but town attorney Bill Phillips told the board that each of their leases have run out.

“I’ve had some contact with the owners of the shopping center, who are down in Chattanooga,” Phillips said. “They said they were wanting to sell it, and they initially said they would sell it for $750,000. After some negotiation, they have agreed to sell it for $625,000.”

The property includes three acres and directly joins the Rogersville City Park, so Phillips noted that this would be “a real asset as an addition to the park for whatever you might want to do with it.”

The city also owns the 1.5-acre lot next to the shopping center, which used is the former site of the historic Blue Springs House. They purchased this property back in 2016 for $75,000 and, at the time, also discussed using it for park expansion.

“We’ve talked a long time—ever since I’ve been an alderman—about us having our own basketball courts or, in the future, being able to afford an indoor pool,” Alderman Brian Hartness told the board. “With us having that property (the shopping center), and the property next to that (Blue Springs), we’re certainly looking at a great opportunity to really enhance our park. This has put us a step in the right direction on where we need to be with our park. It really looks good for our town to have something like this available. This is something that has been needed for a long time.”

He also suggested having an engineer come in and see what options would be possible on the property.

“It would open up the possibility of having some regional tournaments,” Alderman Mark DeWitte added. “We wouldn’t have to worry about interfering with somebody else’s schedule.”

“This is the time to do it, too,” Mayor Jim Sells noted, as the Tennessee Department of Environment and Conservation (TDEC) is offering grant funding right now for communities to conduct park master planning.

The board also voted on Tuesday to apply for a TDEC Master Planning grant that would assess the best use of the city’s current parks and recommend improvements. This would cost between $45,000 and $50,000, and the town would be required to pay a $7,000 match.

“Industrial-wise, this would be a good drawing factor for the community,” Hartness added. “It could make this an even more attractive area for people to do business.”

The board voted 5-0 to move forward with the purchase, though Alderman Eloise Edwards noted that her ‘yes’ was “with hesitance.”

“The reason the for the $700,000 is because you might want to go ahead and hire an architectural firm to tell you what you can and can’t do out there, start making plans and get that report made to you in the next several months to begin whatever construction you’re going to do out there,” Phillips said.

“We’ve also got some notes we’re getting ready to pay off,” DeWitte added. “So, we’re not really adding that much.”

“The town is already funded as far as what it takes to run the it,” City Recorder Glen Hutchens added.