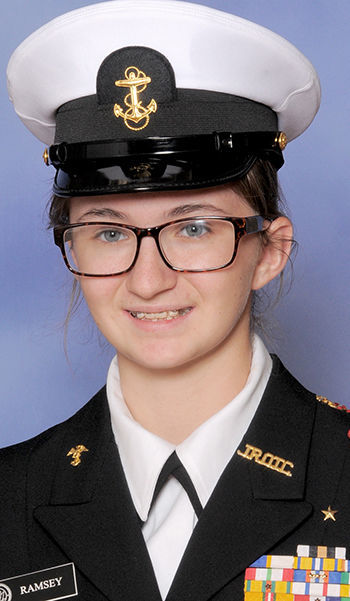 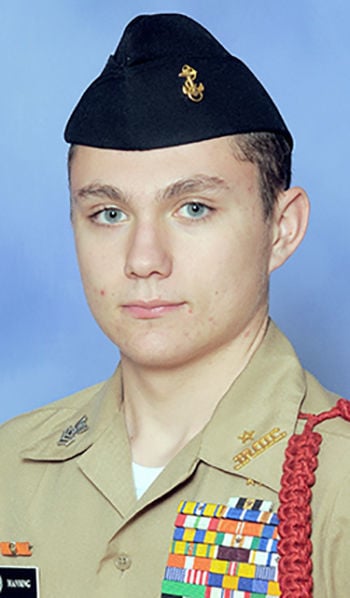 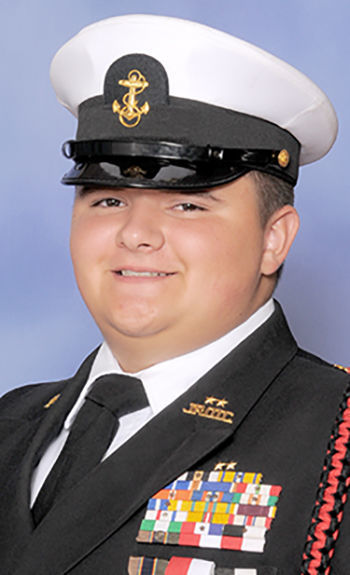 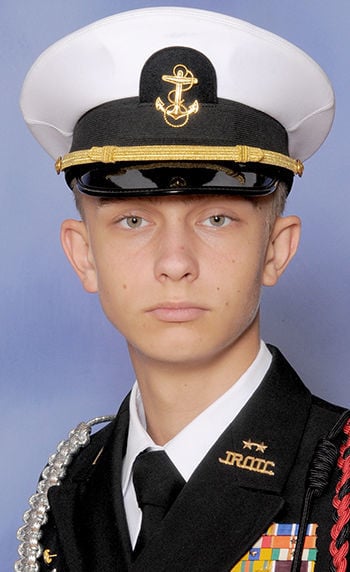 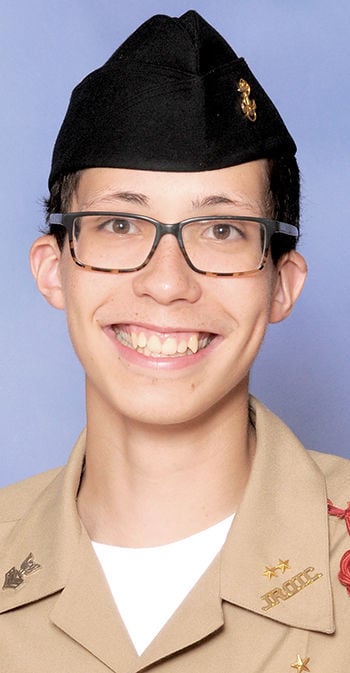 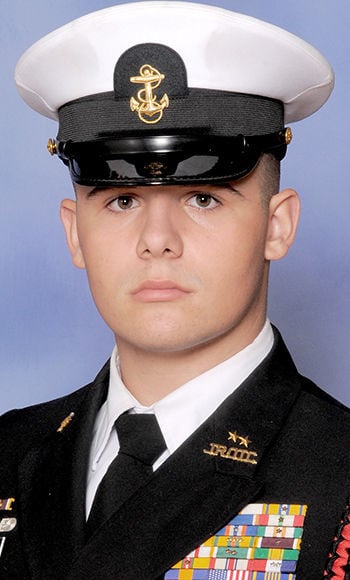 ROGERSVILLE — Cherokee High School NJROTC competed in Level I (Division 2) of the College Options Foundation JROTC Academic Bowl on November 18, 2019. Recently, the JLAB Level I scores were release and Cherokee has been advanced to Level II of the highly competitive competition.

According to the College Options Foundation, 219 Navy JROTC Teams around the county participated in the 2019-2020 JROTC Academic Bowl.

Only 33 teams from Division 2 were advanced to Level II of the competition. Schools were assigned to a Division based on the demographics questions answered each team answered during registration. In the event of a tie in Level II, the tie-breaker will be the teams’ scores in Level I.

Level II will be held online February 1-15 and will determine the eight teams that will travel to Washington, DC to participate in the Championship in June 2020.