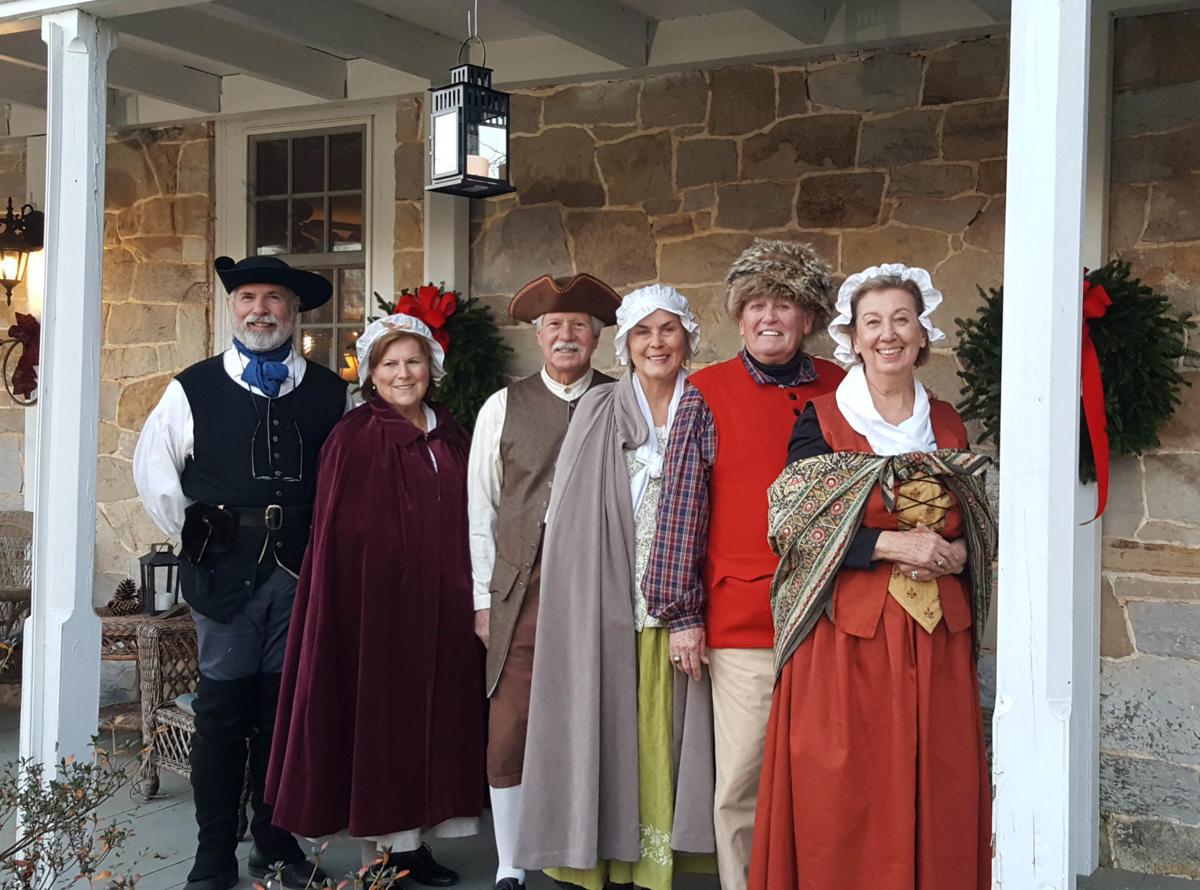 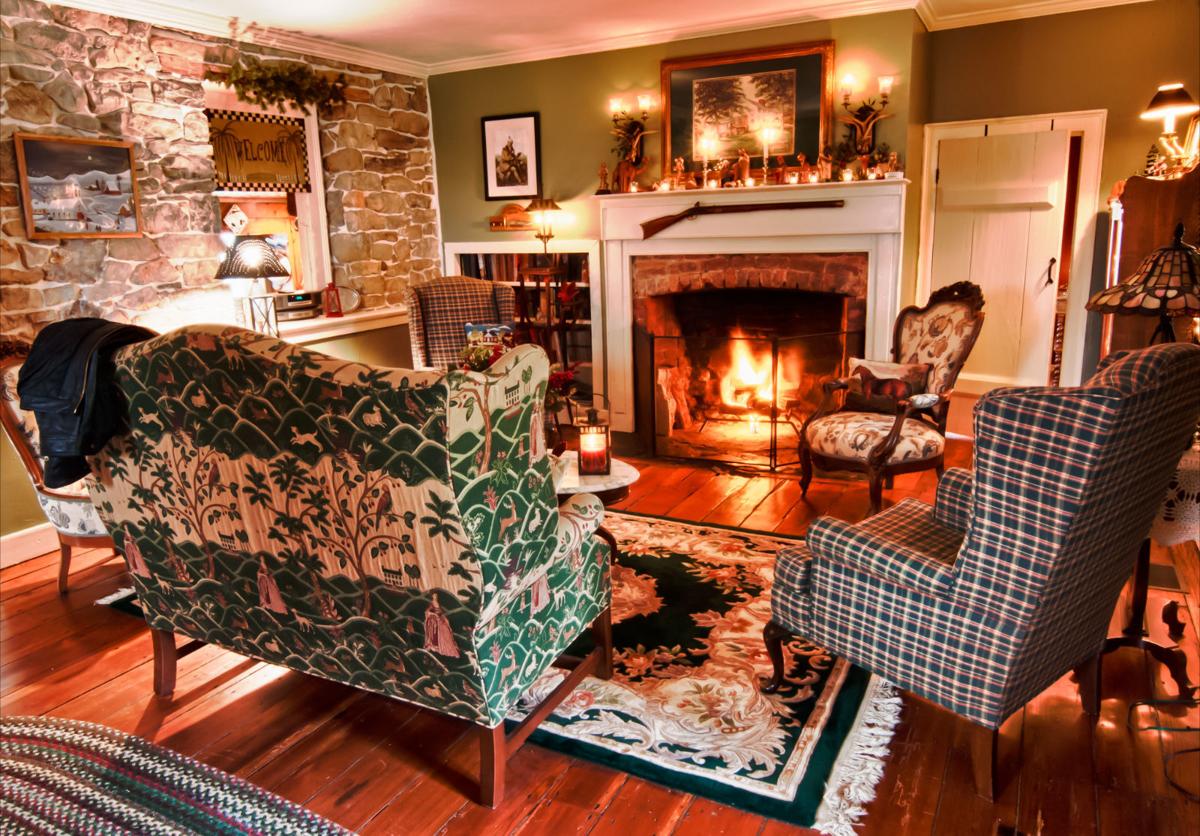 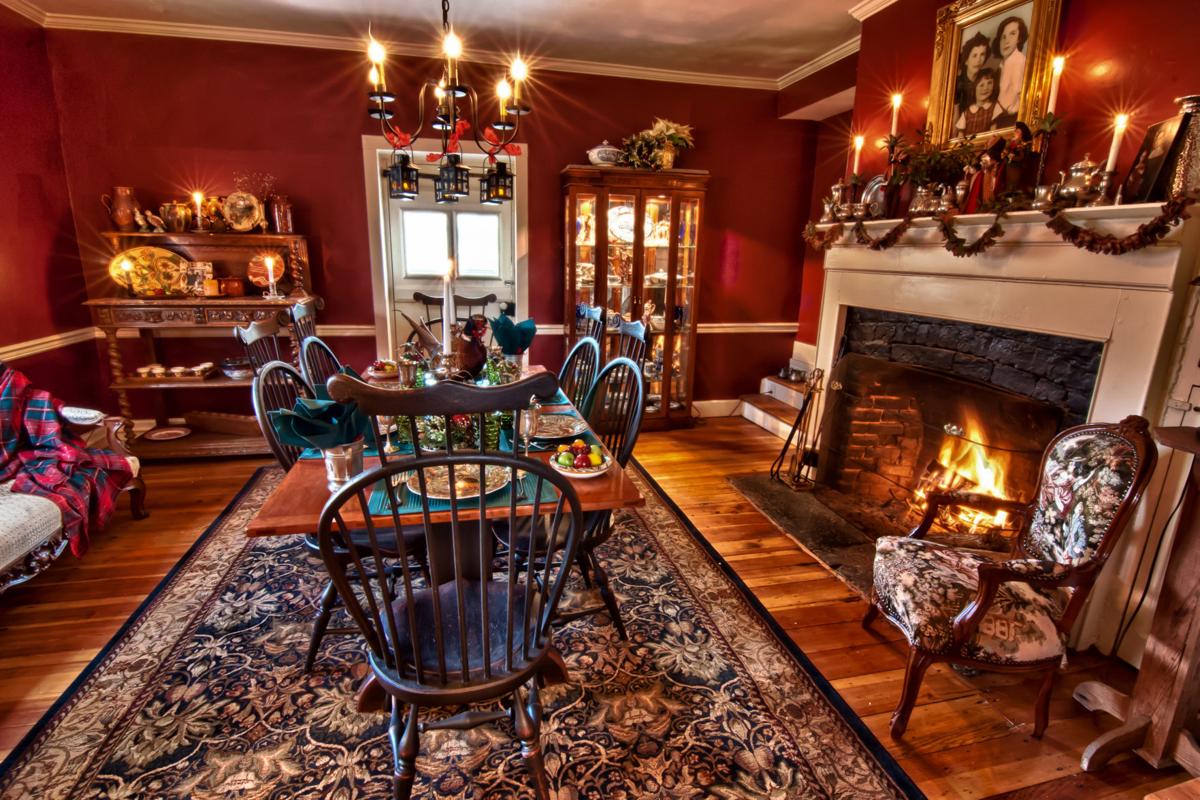 The Thomas Amis Historic Site will host the annual Colonial Christmas event this Saturday, Dec. 14 from 1 to 5 p.m.

The house will be decorated with traditional Colonial-style Christmas decorations, live garlands and wreaths handmade by owner Wendy Jacobs.

Visitors can tour the grounds as well as the beautiful details of the inside of the Amis house. The cabin on the property will also be open for visitors to see.

The owners will be hosting guided tours through the house where viewers will learn about some of the property’s history.

Several American Indian guests will be at the event with authentic items for sale. The Amis Mill Eatery will also be open for guests to enjoy.

The Jacobses are asking that each guest who visits the house give a $10 preservation donation that will go towards the eventual dam rebuild.

“It is the oldest laid stone dam in Tennessee, and the mortar in the joints has washed out over time,” Jake Jacobs said. “It needs to be repaired or it will erode and eventually crumble.”

He explained that an engineering firm that specializes in old stone structures came out to assess the dam a few years ago. Within their report, they noted that it was “remarkably sound for being that old,” but that it would further erode as time went on.

“He was right—it has gotten worse over time,” Jake Jacobs said. “We’re trying to slowly but surely raise some funds for it.”

“He has been here several times, and each time has gotten more involved and detailed,” Jake Jacobs said. “He knows the history of Thomas Amis quite well.”

He actually visited the property back in May to “get some basic information” and assess its condition.

This time, West brought his staff member Savannah Grandy and doctoral student Robbie Kurtz along his tour of the property.

“Dr. Van West is basically putting together a dossier of the significance of the Amis property in Revolutionary times,” Jake Jacobs said. “It was the most significant launch point for the settlement of not only Tennessee but also the west by virtue of its location. Dr. Van West seems to think that this ought to be a state park because of its significance, but we’ve got to get all of the facts straight first.”

Stay tuned to the Rogersville Review for more information on West’s visit.

Jacobs went on to explain that the Amis property has a very personal meaning to both him and his wife.

“My wife and I moved here from Colorado in 2008 with one thing in mind: the restoration and preservation of Amis,” he said. “That’s why we’re here. We’re trying to preserve this place for posterity. Frankly, that’s why God brought us here.”