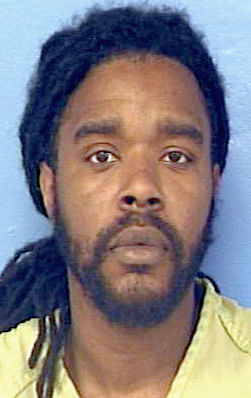 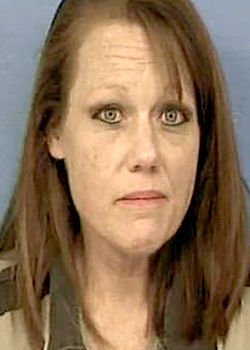 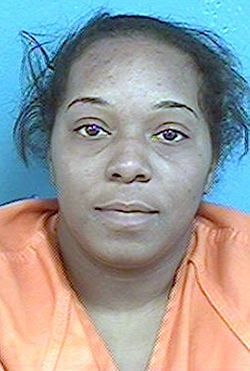 KINGSPORT — Kingsport Police this week announced three arrests in a major operation involving the seizure of more than four pounds of heroin, numerous other drugs and firearms.

In late 2018, KPD’s Vice and Narcotics Unit began what would be a lengthy investigation into extensive illegal drug trafficking allegedly committed by Tyrone Lamas Hitchcock, 34, also known as “Sticks.”

It was learned that Hitchcock was living in this area under an alias while evading authorities in Michigan, where he was wanted by that state’s Department of Corrections for Absconding While on Parole. This investigation eventually led to two co-conspirators to include Hitchcock’s girlfriend, Rachel J. Bradley, 27, of Kingsport, and another female suspect, Ashley L. Hagood, also of Kingsport.

The findings of this intensive year-long investigation were presented to a Sullivan Co. Grand Jury on December 11, 2019 which returned true bills of indictment resulting in the issuance of subsequent capias arrest warrants on all three suspects for multiple felony charges.

Hitchcock and Bradley were arrested on Dec. 20, 2019. Hagood was served with her warrant while already in law enforcement custody on unrelated charges.

As a result of these arrests, and the service of associated search warrants, over four pounds of heroin with a street value in excess of a half million dollars ($500,000) was seized. Detectives also seized more than 500 pills, approximately $25,000 in cash (believed to be profits from illegal drug transactions), and several firearms.

As of earlier in the week, all three suspects remained confined in the Sullivan Co. Jail in Blountville. Hitchcock and Hagood are being held with no current eligibility for bond, while Bradley is being held in lieu of a $75,000 bond.

Hitchcock is charged with:

• Sale and Delivery of Heroin (4 counts);

• Criminal Conspiracy to Possess Heroin for Sale and Delivery; and,

• Also wanted by Michigan Dept. of Corrections for Absconding While on Parole.

Bradley is charged with:

• Sale and Delivery of Heroin (4 counts)

• Criminal Conspiracy to Possess Heroin for Sale and Delivery.

Hagood is charged with:

• Criminal Conspiracy to Possess Heroin for Sale and Delivery;

• Sale and Delivery of Gabapentin;

• Sale and Delivery of Methamphetamine within 1,000 Feet of a School; and,

• Maintaining a Dwelling where Controlled Substances are Used or Sold.