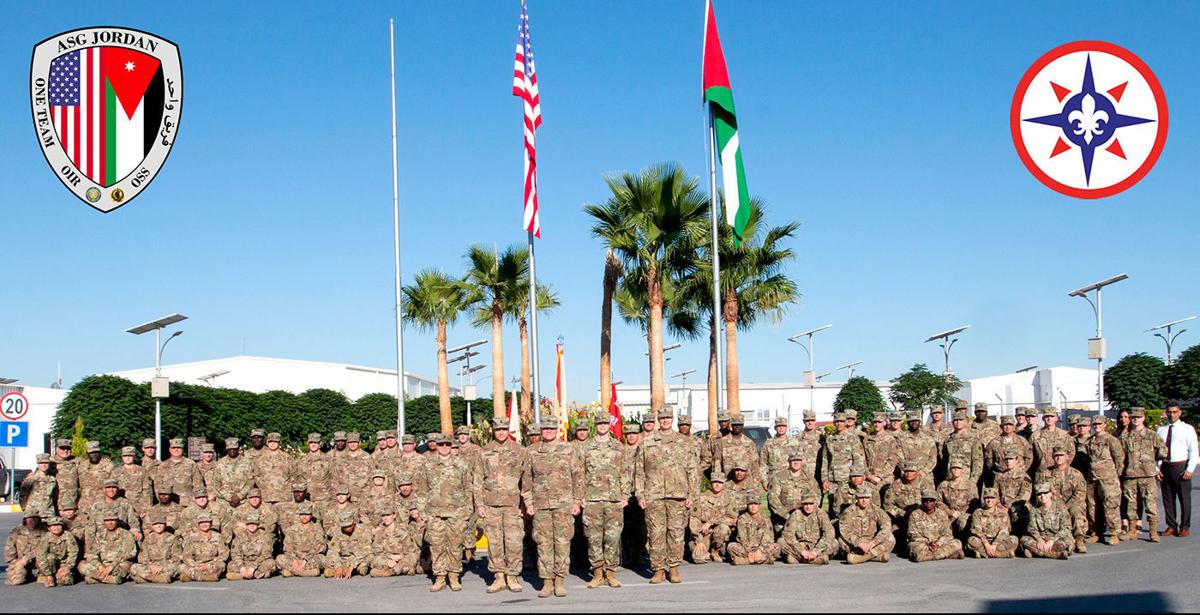 This year, the local group has adopted the 120 soldiers of U.S. Army Unit 655th Support Group which is deployed to Jordan. One member of that unit is a Hawkins County native. 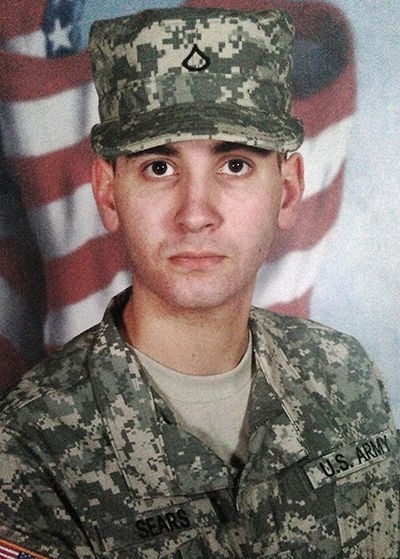 Sgt. Ryan Sears is a Hawkins County native and a 2005 graduate of Volunteer High School.

This year, the local group has adopted the 120 soldiers of U.S. Army Unit 655th Support Group which is deployed to Jordan. One member of that unit is a Hawkins County native.

Sgt. Ryan Sears is a Hawkins County native and a 2005 graduate of Volunteer High School.

ROGERSVILLE — Project Serve Our Soldiers is a community based and supported, non-profit, hosted by the American Legion Auxiliary Post #21 in Rogersville.

The mission for Project S.O.S. is to send as many holiday boxes as possible to our soldiers who are currently deployed on foreign soil. With any remaining funds, their additional goal is to try to do the same for as many of the soldiers’ families that remain here at home.

Each year the group adopts a different military unit from one of the branches of the U.S. Armed Forces, with an eye toward adopting a unit that has military personnel from East Tennessee.

Of that group, there are approximately 23 females.

“To our delight there are members of the 655th that are from Hawkins County,” a spoksesperson said. “Our main contact of the 655th has been Sgt. Ryan Sears, a 2005 graduate of Volunteer High School. Sgt. Sears’ mother, Darla Nye, is an RN at the VA in Johnson City and continues to live in Hawkins County with her family.

Sgt. Sears and Ssgt. Kenny Ling, the Assistant Chaplain to their unit, have been gathering requests from their fellow soldiers of the things they miss from home. Sgt. Sears says that he has really been craving home-made deer jerky and newer current movies that are on DVDs.

(NOTE: All CDs or DVDs must be new, sealed copies. Opened/used CDs or DVDs cannot be shipped due to security restrictions.)

The wish list from the 655th includes items for entertainment for indoors such as cards, puzzles, board games, Suduko, WordSearch and newer, current movies/DVDs, and musical CDs. All genres of music from bluegrass, Americana, country to hip-hop, and rock are needed for the troops’ holiday boxes.

The snack foods need to be portable and portion-sized to go in backpacks.

Project Serve Our Soldiers has a dedicated group of people who work all year to help raise funds for the holiday boxes for the troops.

“We have a crafting and sewing group who work diligently from March through November to create beautiful items for the annual arts and crafts event hosted by the American Legion Auxiliary Unit 21 of Rogersville,” the spokesperson said.

A Project S.O.S. Annual Holiday Craft Festival with more than 20 vendors is planned for, November 22-23, from 10 a.m. to 6 p.m., inside the American Legion Building at 1924 East Main Street in Rogersville.

“This is a great time to do some holiday shopping and of course at the same time you’ll help send holiday cheer to those men and women defending serving our great nation,” the spokesperson said.

Sponsors who are helping with the project include Rogersville Chevrolet, MBM Packaging, and East Tennessee Printing.