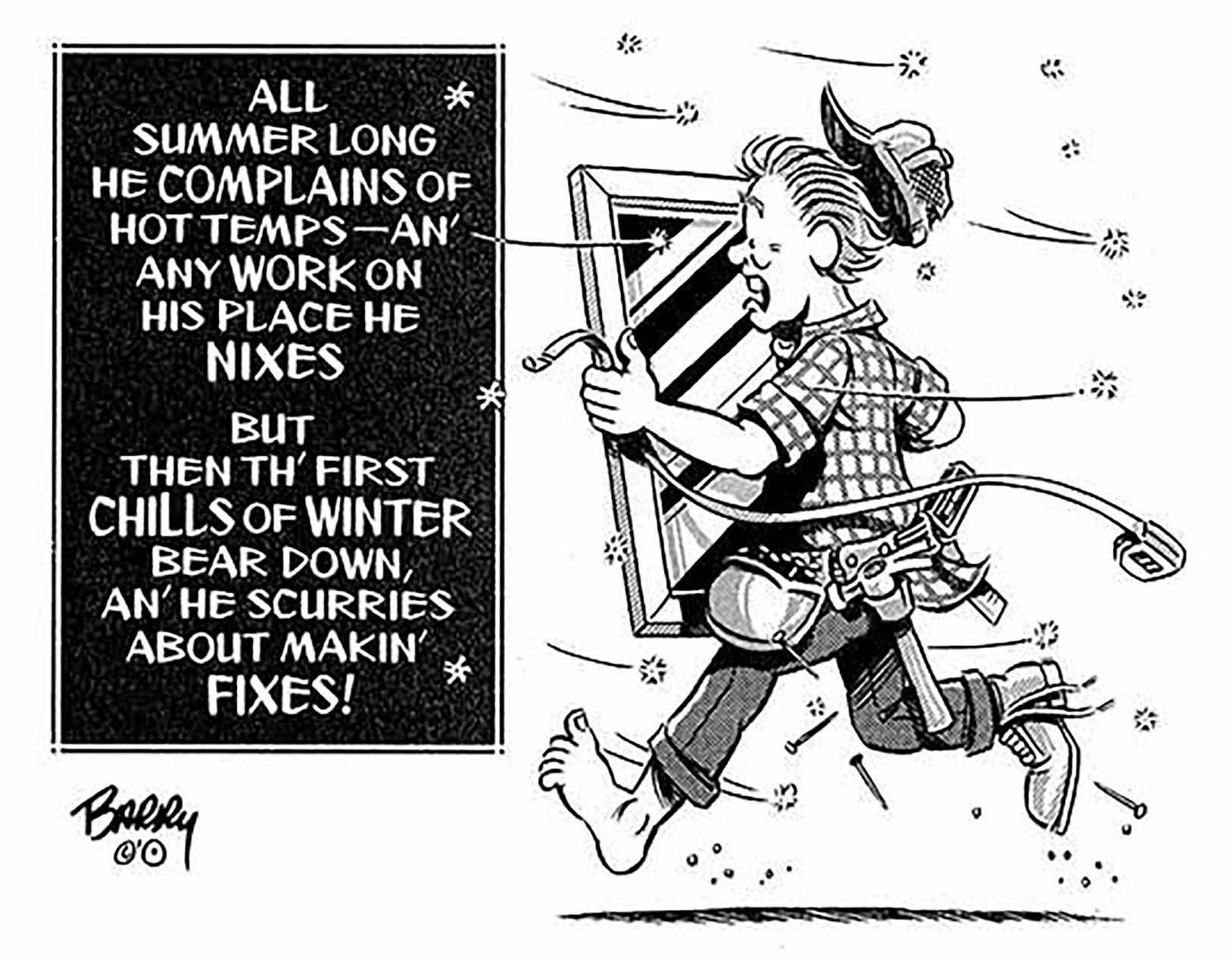 • America’s values, our flag, our National Anthem and our overall heritage offend so many … but our benefits don’t?

• That Democrats want to impeach President Trump for suggesting that a foreign leader may want to look into a former VP’s son who ended up with a cushy job on a Ukrainian oil/gas concern – being paid $50,000+ per MONTH – while dear old Pop was still the Vice President under Barrack Hussein Obama, and while Junior himself had NO experience whatsoever in the oil/gas business? And that, now, it appears that a long list of other prominent Dems ALL have personal ties to Ukrainian and/or other foreign business concerns? AND … that one of Republican In Name Only Senator and former presidential candidate Mitt Romney’s advisors is/was supposedly part of the SAME Ukrainian gas company as Hunter Biden, and that the advisor may be an ex-CIA person, and registered Democrat, who worked with the “whistleblower” who filed the complaint on Trump, AND who spoke to members of Rep. “Shifty” Schiff’s squad several weeks BEFORE the “whistleblower” complaint was filed?

• That the sum total of tax dollars wasted by the Democrats on their bogus three-year Trump witch hunt would have built and furnished more than ONE MILLION brand new houses for homeless American Veterans?

• That so-called sanctuary cities will allow homeless people and illegal aliens by the thousands to camp out in parks, block traffic on city streets, trespass on private property and get away scott-free with pooping, peeing on sidewalks and shooting up drugs in plain view of everyone … but will arrest for criminal littering and prosecute a person for dropping a candy wrapper on the ground, or drivers who pull over on the side of an interstate for a couple of minutes to use a cell phone?

• That every single one of the 2020 Democratic presidential contenders want to provide “free” Medicare healthcare for all ages – including ILLEGAL ALIENS – at a cost so extravagant that none of them will dare admit how much it will cost? And that the majority of them would also make it ILLEGAL for Americans to have private healthcare insurance?

• That those mask-wearing hoodlums and protestor thugs who believe in “free speech” for themselves spend an awful lot of time trying to take that right away from those who don’t agree with their liberal, left-wing, looney tune, socialistic/communistic, save-the-whales-but-kill-human-babies philosophy, and skewed fake-science climate change ideologies?

• That Democratic 2020 presidential contender Elizabeth “Pocahontas” Warren has – again – been caught in a bold-face lie, for saying that she was once fired from a school system for being pregnant when records have been reported which show that she was, in fact, rehired for the following school year?

• That Nancy Pelosi has not yet uttered the statement: “We have to impeach the President so we can find out what he did.”?

• That we are constantly hearing how Social Security is going to run out of money to pay benefits to American citizens who worked all their lives to pay into that fund, but we never hear that said about funding for welfare or providing free health care, free housing, free food, or free education for ILLEGAL ALIENS who didn’t?

• That we should ban the sale of guns in America because they kill so many people, yet statistics I found show that the leading causes of death in the U.S. today are, in order:

But here’s what really should make Christian people and those with a heart and conscience sick to their stomachs … the LEADING cause of violent, needless death in America today?

Yet, all we hear from the Democrats and anti-Second Amendment crowd is that if we ban guns it will somehow miraculously solve all of our violent death problems.

Am I missing something here ... which form of violent death claims more innocent lives????